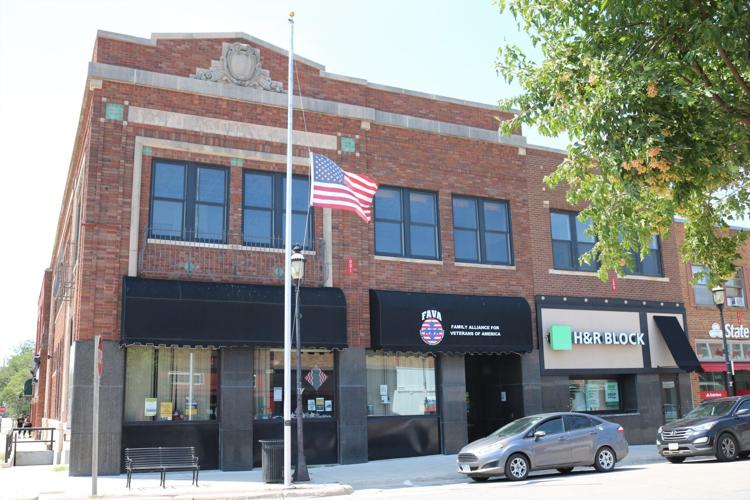 A flag flies at half-mast outside of FAVA in honor of the late Mayor Barney Ruiter. 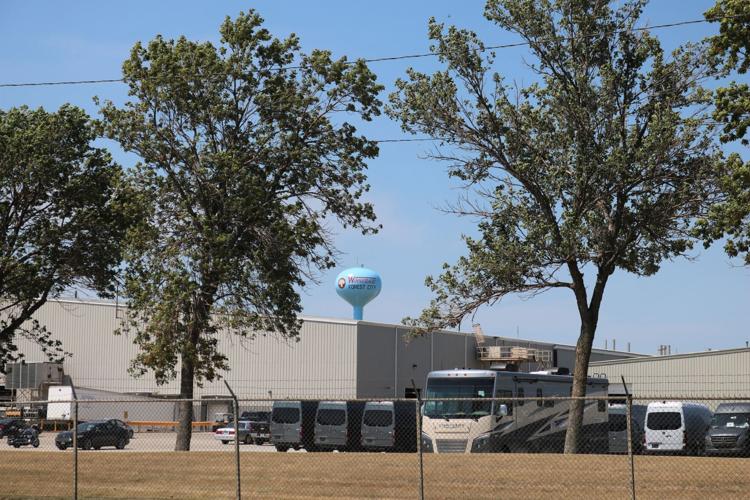 A municipal electric rate increase that went into effect on June 16 in Forest City won’t be enough to cover the city deficit for purchased power from Dairyland Power Cooperative, according to electric superintendent Duane Kuhn.

Kuhn cited additional costs for Dairyland electricity under the Upper Midwest Municipal Energy Group purchasing program, in part due to a coal plant closure and high natural gas costs. As a result, city council members on Aug. 1 unanimously approved the first of three readings on an ordinance to implement a $0.011 per kilowatt hour electric service surcharge. The additional charge would start in September of this year and end on bills sent after June 30, 2023. It would be applied to all electric service classifications.

Kuhn said the result would be a bill increase of about $6.60 for 600 kilowatt hours of usage. Back on June 6, the council approved the final reading and adopted an ordinance to establish a 3% municipal electric rate increase. It became effective in June, causing residential customers to see a monthly electric usage rate of $0.112 per kilowatt hour, up from $0.109.

“I can almost guarantee we’re going to be at $1 million this year for our true-up,” Kuhn said. “Long story short, we have to make sure our debt service ratio is covered."

Kuhn cited an end of January true-up, saying $680,000 was owed last year and paid from January through June of this year. He said in proposing the last rate increase that officials were trying to be conservative with the 3% increase to generate $500,000 for this year, but noted that $510,000 is already owed for this year.

“As much as we’ve raised rates in the last four years, it’s not enough,” Kuhn said. “It is significant, but we didn’t have a choice. This all comes down to the cost of natural gas as they get rid of coal. That’s part of it right there, just getting rid of that coal plant.”

Water and wastewater supervisor Kevin Reicks reported that the water tower at Winnebago Industries has now been painted and includes the Forest City logo. He said water testing would occur during the week, with two bacteria tests needing to cleared before full service is restored.

The 300,000-gallon, elevated water storage tower was constructed in 1969. It was last painted in 2003. The foundation of the tower was also repaired as part of the upgrade project. Additionally, the work included replacement of an interior wet ladder, riser pipe insulation/protective jacket, and miscellaneous exterior appurtenances, plus the addition of safety climb to all tower ladders.

The tower’s new finish should last another 20-25 years before any more painting is required. The next time it is painted, it can simply be over coated, according to Reicks.

A flag flies at half-mast outside of FAVA in honor of the late Mayor Barney Ruiter.