Since the 1980s, Eric Krahenbuhl has been under the hood of whatever vehicle is sitting in his driveway. His hard work has led him from a gold mine in Colorado to 260 feet above Alaska. Now he has returned home to Iowa to begin Mitchell Tire and Auto Repair.

This is not the first business he has operated. For almost five years, Krahenbuhl put wind turbines up privately. He installed three new generators in the wind turbine near St. Ansgar.

As a subcontractor, he traveled to Alaska, erecting a wind turbine in Delta Junction.

Krahenbuhl has never been afraid of heights, which was good when he found himself 260 feet above the ground on a giant windmill. The view was breathtaking and worth the climb.

Another time, he journeyed to Nova Scotia in southeastern Canada, working above hills of snowy timber.

“When I went on top of that wind turbine, I could see across the canal into New Brunswick,” he said. “I liked the adventure.”

While he was in Alaska, a Delta Wind video crew filmed him high above tightening blades. The short is still on YouTube.

Then he went from above the ground to under the earth.

Several years ago, when his parents moved to Colorado, he worked for a gold mine in Cripple Creek, a tourist town near Colorado Springs.

There was a crushing machine. Once an hour, he would take gold ore samples. From that point, he either worked in a lab, or he would go out to strike new lines for the core drillers.

“I would take soil samples, and then if they found a sample of soil that tested rich with certain minerals, the drillers would come in and drill core samples,” Krahenbuhl said.

After he returned to Iowa, the company found a vein of gold worth over $1 billion.

After graduating from Osage High School in 1988, Krahenbuhl began his work without a college degree, but with years of hands-on experience. It led him to tremendous heights, literally. He learned on the job, earning his qualifications as he went. It paid for schooling. At one point, he was a plant manager for Northern Natural Gas.

Another love of his is variety.

“What I got bummed out about was the corporate scene, corporations that want you to do things their way because they own you,” Krahenbuhl said. “But if it’s not productive, it’s not cost effective, it just doesn’t make sense. It drags you down.

“I’m back doing this myself because I want to be my own boss.”

Several years ago, Krahenbuhl bought the old North 40 convenience store in Mitchell. It made sense he would turn it into a garage. He still has the walk-in cooler from the North 40, and plans to sell beer, pop and water.

Halfway between Osage and St. Ansgar, he hopes to draw customers from around the area.

“My goal is to have honest and fair pricing and take care of the customers,” Krahenbuhl said. “I look forward to serving the people of Mitchell County.”

For fifth grade teacher Chelsea Ritter, save for one classroom, she could not be any farther from Osage Community High School’s front door. It…

SMACK Packs have arrived in the Osage School District, and Angie Gansen is glad they are here. 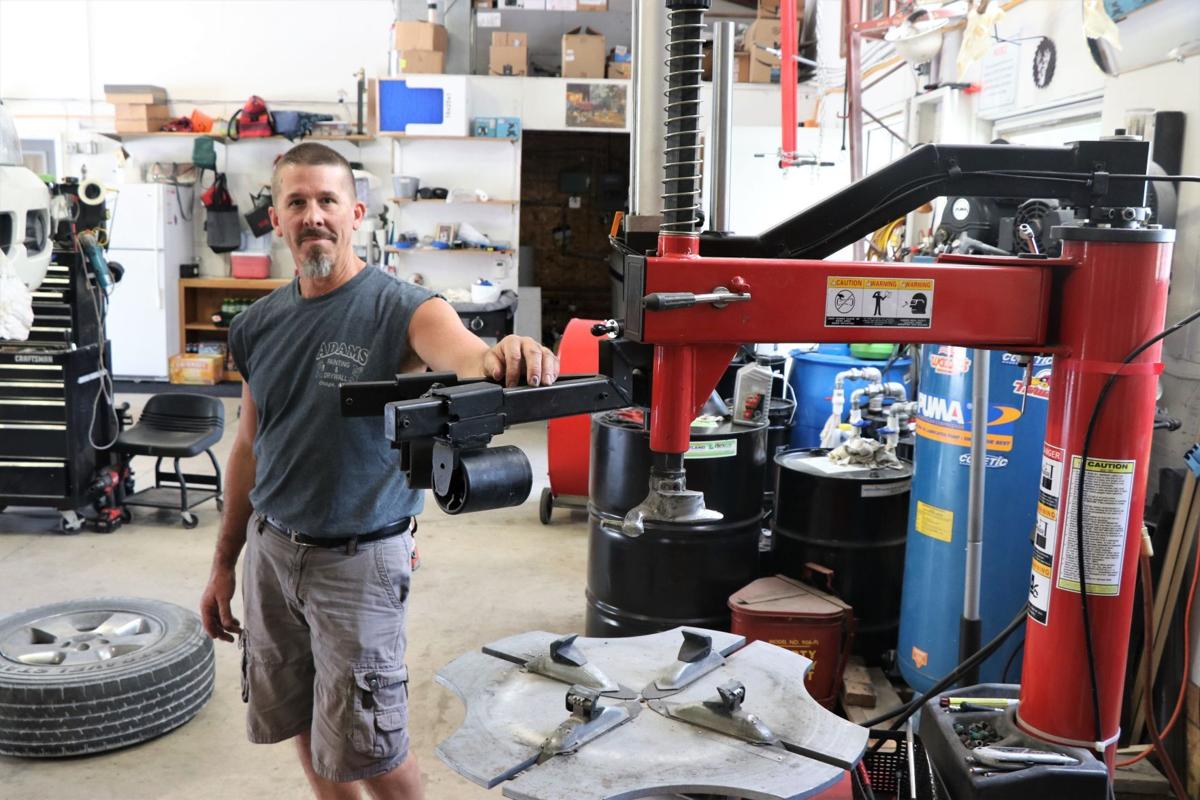 Eric Krahenbuhl in the garage of his new business, Mitchell Tire and Auto Repair in Mitchell. 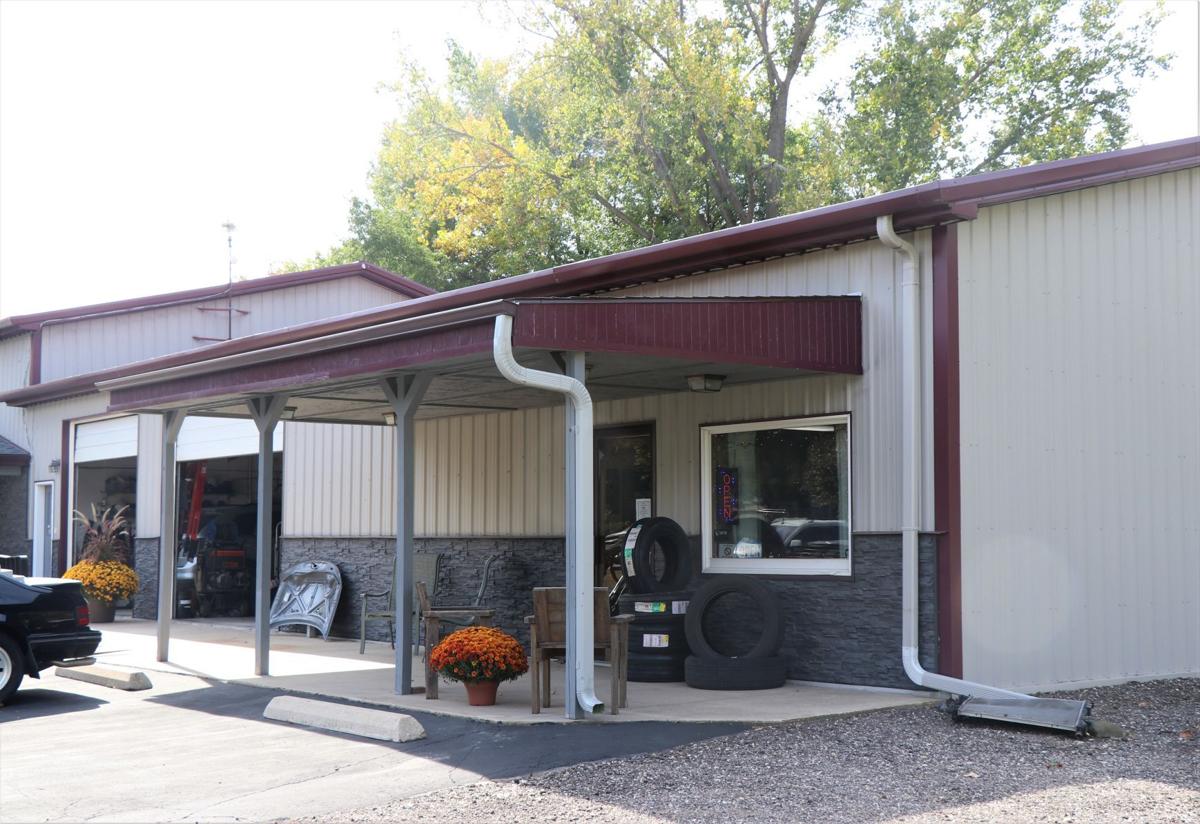 Mitchell Tire and Auto Repair in Mitchell, owned and operated by Eric Krahenbuhl.