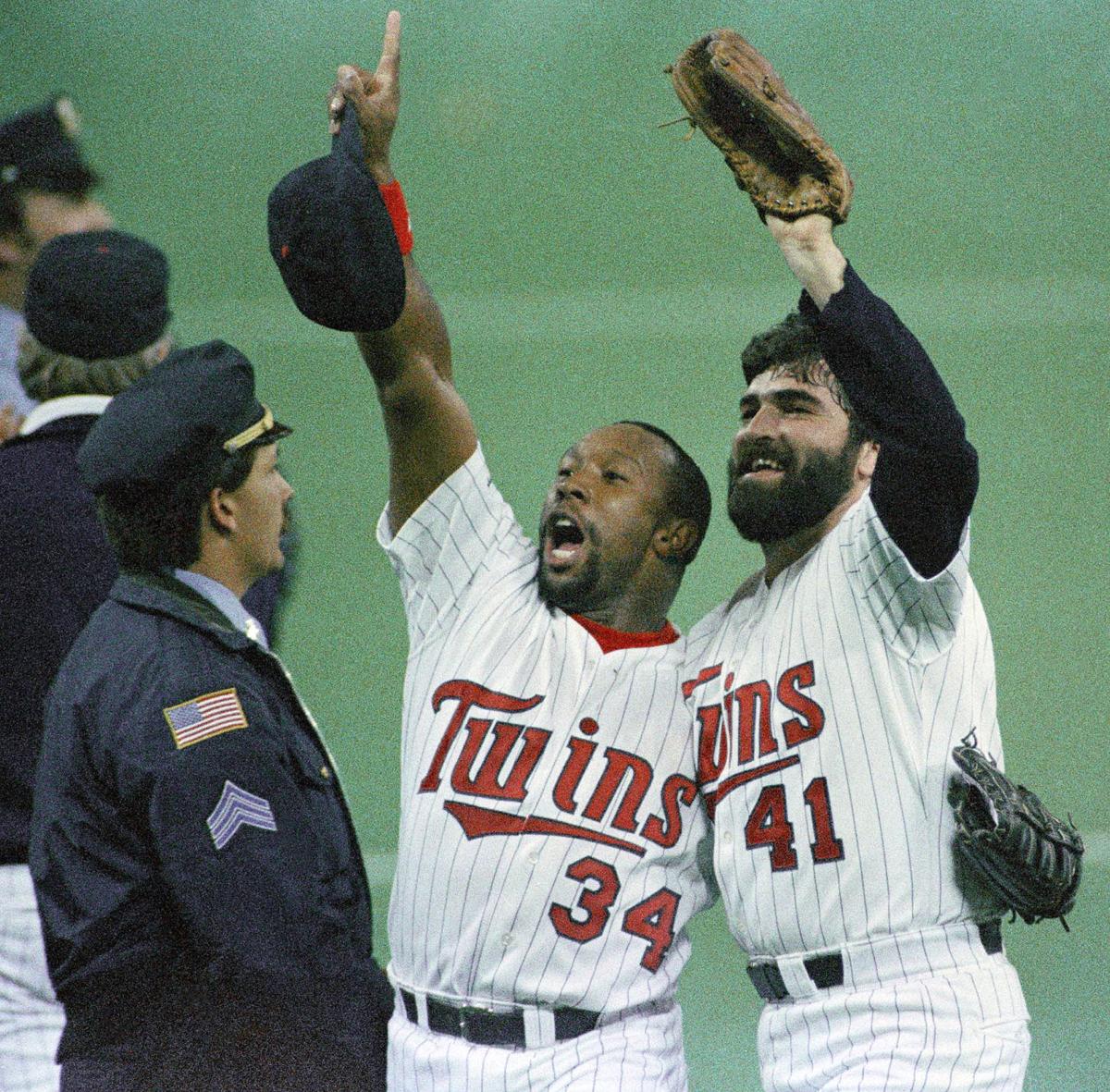 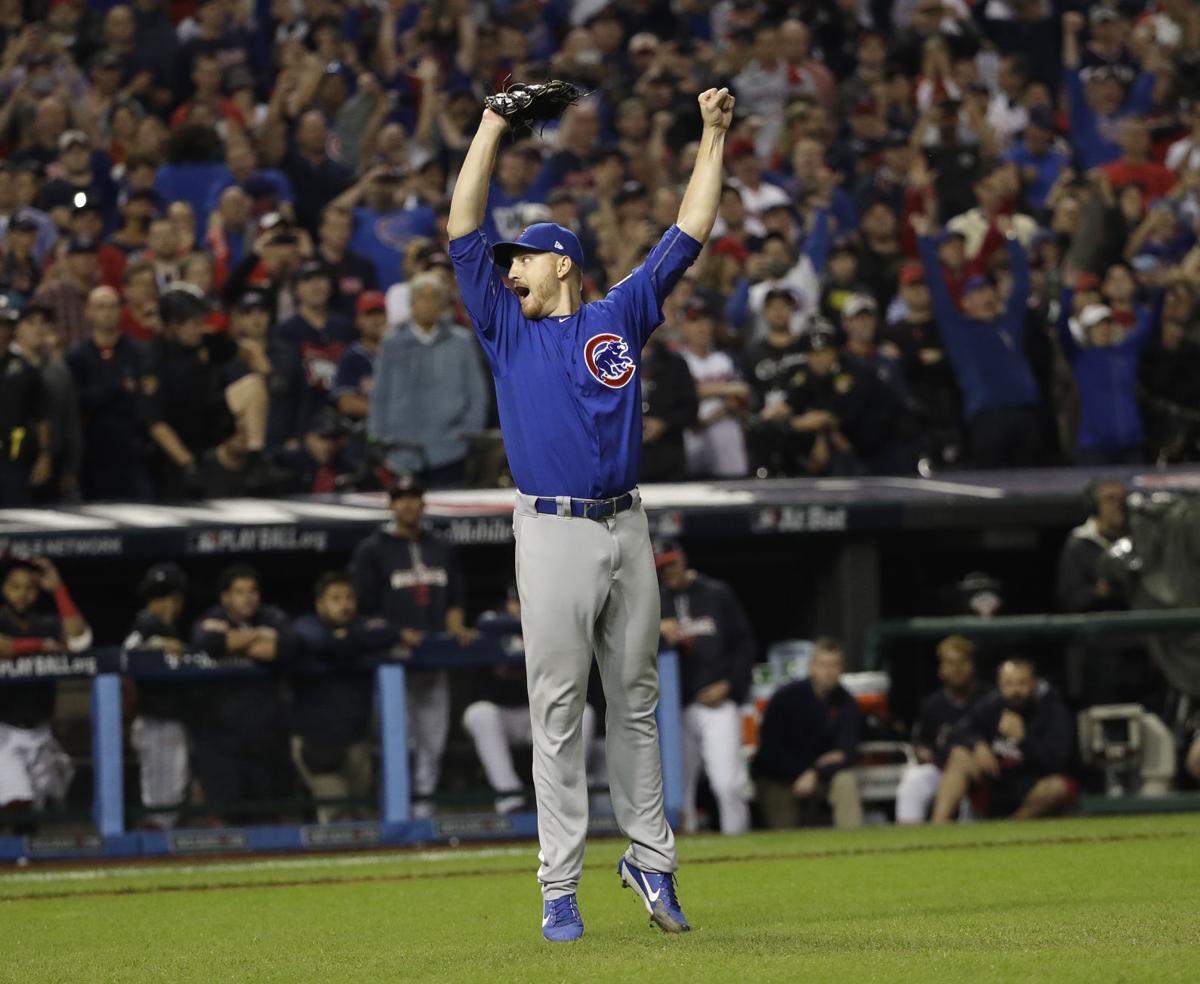 Sports are seemingly on their way to returning to the lives of North Iowa sports fans, as the state's high school governing bodies have given the green light for baseball and softball to start practicing on June 1.

Professional and college sports are still uncertain, but plans are in motion for the MLB, the NBA, and the NHL to eventually resume their seasons. For the past two months, we've all had to rely on old games, late-night showings of Korean and Taiwanese baseball games, and the sports memories that keep our souls warm at night.

Here are the most memorable sports moments from the lives of the Globe Gazette staff.

My most memorable moment as a sports fan is also my most painful.

In my lifetime, I was lucky enough to attend two consecutive NFC Championship games. The first came in 2014, when Richard Sherman pulled off what we Seattlelites call “The Tip” against the San Francisco 49ers to send the Seahawks to the Super Bowl, where they walloped the Denver Broncos by a score of 43-8. The next year, I was there when Russell Wilson connected with Jermaine Kearse for a touchdown pass that won the NFC Championship again.

But in Super Bowl 49, the joy all came crashing down. In the final seconds of the game, the Seahawks had the ball at the one-yard line and Marshawn Lynch, the game’s most feared running back, in the backfield. For some inconceivable reason, the coaches called for a goal-line slant route pass, which Malcolm Butler of the New England Patriots intercepted.

As a lifelong Seattle sports fan, I have seen my teams pull defeat from the jaws of victory many times. Nothing will ever compare to the end of Super Bowl 49.

First, we have to acknowledge that Minnesota invented and perfected the mass waving of imprinted pieces of cloth.

I was there in 1987 when the Homer Hanky was born. And I was among the 55,000 fans who helped raise the decibel level past 110  in the old Metrodome on Oct. 17, during Game 1 of the World Series against the St. Louis Cardinals. My ears rang for a full day afterward.

I remember the goosebumps that popped up all over my body when Dan Gladden hit his grand slam (https://youtu.be/G3vPnlkBrog)  and watching the wedding of pitcher Frank Viola’s brother on the Jumbotron. Viola was supposed to be the best man at the wedding, but canceled when the Twins beat Detroit to make it to the Series and he got the nod as the starter in Game 1.

The game wasn’t even close. The Twinkies decimated the Cards, 10-1. And eight days later, I was among the tens of thousands of fans who flooded the streets of downtown Minneapolis to celebrate our first Series win.

Postscript: Thirty-three years later, I find myself  married to a St. Louis Cardinals fan and I still take every opportunity I can to poke him about that series.

My most memorable moment as a sports fan is also my favorite as a sportswriter.

I worked as a reporter for United Press International and was fortunate to cover the Milwaukee Bucks and the other professional and college teams in the state. On Nov. 13, 1992, the two-time reigning NBA champion Chicago Bulls (also my favorite team being from Illinois) were at the Bradley Center to face the Bucks.

It was fun watching Michael Jordan face rookie Todd Day and being close enough to the floor to listen to the trash talk from both. At one point, Day said, “you ain’t nothing old man,” to which Jordan shrugged his Michael Jordan shrug and said “we’ll see.” Jordan got the best of the former Arkansas star, scoring 34 points and three steals with the rookie guarding him much of the game. Day finished with 12 points and had his hands full with Jordan.

While covering the game and getting to stand in front of Jordan’s locker and actually getting a question in (about Day’s trash talking) over the throng of media would have been enough for this young sportswriter, something even bigger happened. While walking back to the media room, I saw Bulls coach Phil Jackson sitting on some retractable bleachers smoking a cigarette. Having missed him in the media room, I asked him if I could ask him a couple of questions and he said “certainly” and told me to take a seat. Before I asked him anything, The Zen Master asked me who I was and we talked for 10 minutes about things other than basketball.

Not only is Jackson one of the best NBA coaches ever, he is one of the nicest people I met in my years as a sportswriter. I’ll always remember that chat in the bowels of the Bradley Center.

I will never forget when the Cubs won the 2016 World Series. I watched the final game in my apartment with three of my college roommates while one of them, a non-baseball fan, sat in her room and studied for a test. When Rizzo and Bryant made that final play we all burst into cheers, and then ran to the other side of the apartment so as not to disturb our roommate because it was so late.

After we got done cheering I saw I had a text from my dad. We’ve had a tradition from since I was a little where he’d always say “Good news Molly’ and I’d have to say ‘What?” and he’d always reply “the Cubs are on.” His text that night just said two words, “Good news” but those words brought tears to my eyes.

As a Minnesota native and avid sports fan, I’ve tried not to get too caught up in scores and opponents (2009 NFC Championship anyone? Ouch.), but rather, experiences.

One of my favorite — and most memorable — experiences came in October 2017 when my husband and I attended the University of Minnesota homecoming football game against Illinois.

Aside from the fact that the Gophers defeated the Fighting Illini, it was my first time at TCF Bank Stadium and a Big Ten football game. The weather was beautiful. The food, especially Drew’s Popcorn, was delicious. The energy was infectious, and my heart was full. It was a great day to be a Gopher fan.

As a lifelong (suffering) Chiefs fan, I feel like I have to pick the Super Bowl win from this year right? The Royals winning after a 30-year drought felt great too, but nothing quite like this. This felt like a purge of every sports demon from over the years. The 2-14 season. The Tyler Palko start against the Steelers which is the worst quarterbacking anyone has ever done. The endless parade of Colts debacles. Those float away now. My dad would frequently say at the end of Chiefs losses that “this team will let you down.” And I know they will in the future. But it won’t sting nearly as much now.

It's time to take to the water.

No sports will be happening this summer at Belmond-Klemme.

After moving in at the midway point last season, the North Iowa Bulls are ready for its first full season in the new Mason City Multipurpose Arena.