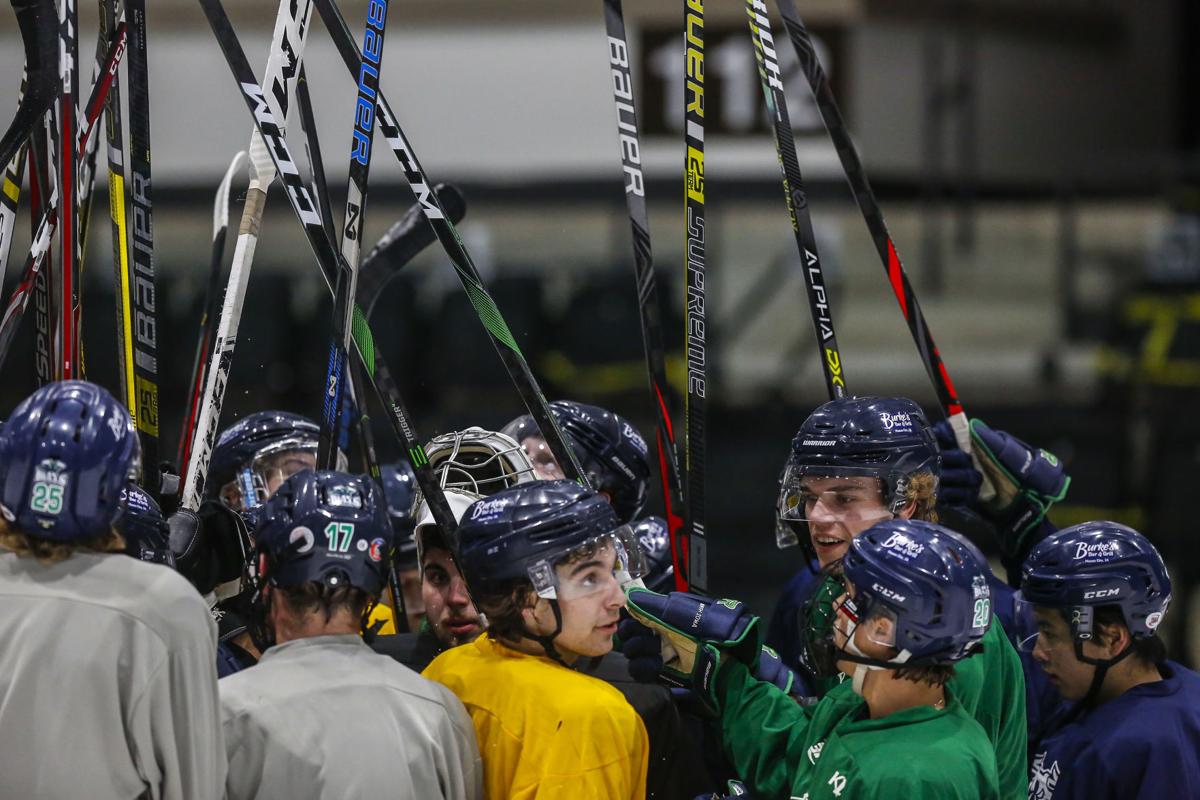 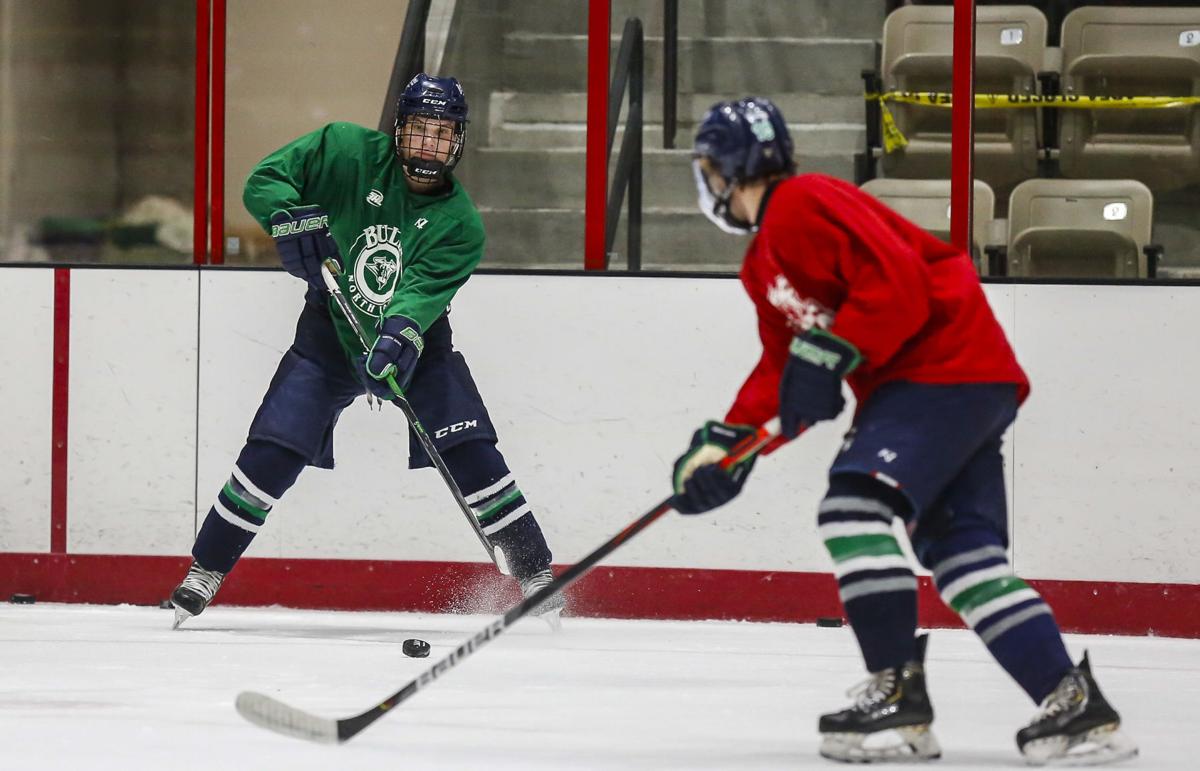 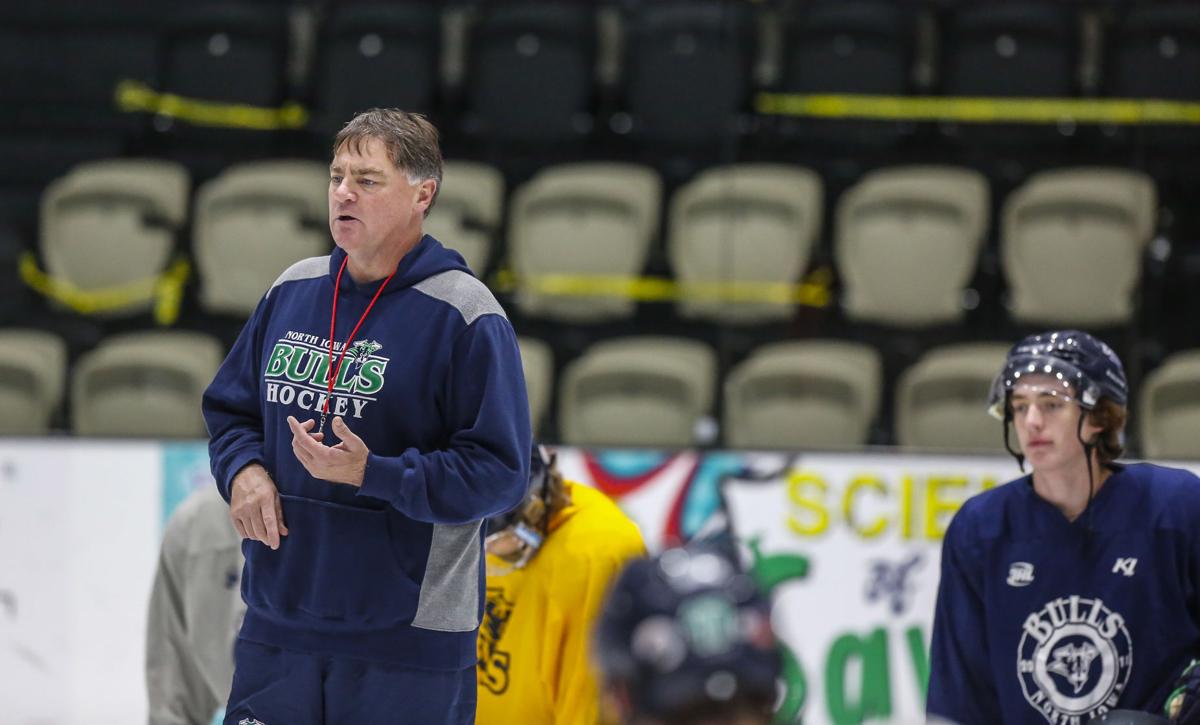 The North Iowa Bulls secured the 400th victory in franchise history on Friday night, with a 4-1 win over the New Ulm Steel.

All 400 of the team's victories have come under head coach Todd Sanden, who has been the team's leader since its inception in 2011.

The Bulls scored two goals in the first period of Friday's game, and one each in the second and third periods. Sota Isogai contributed two goals to the effort, while goalie Evan Babekuhl made 31 saves.

North Iowa improved to 3-1 on the season, while New Ulm fell to 0-4. The two teams play again on Saturday night, at Mason City Multipurpose Arena.