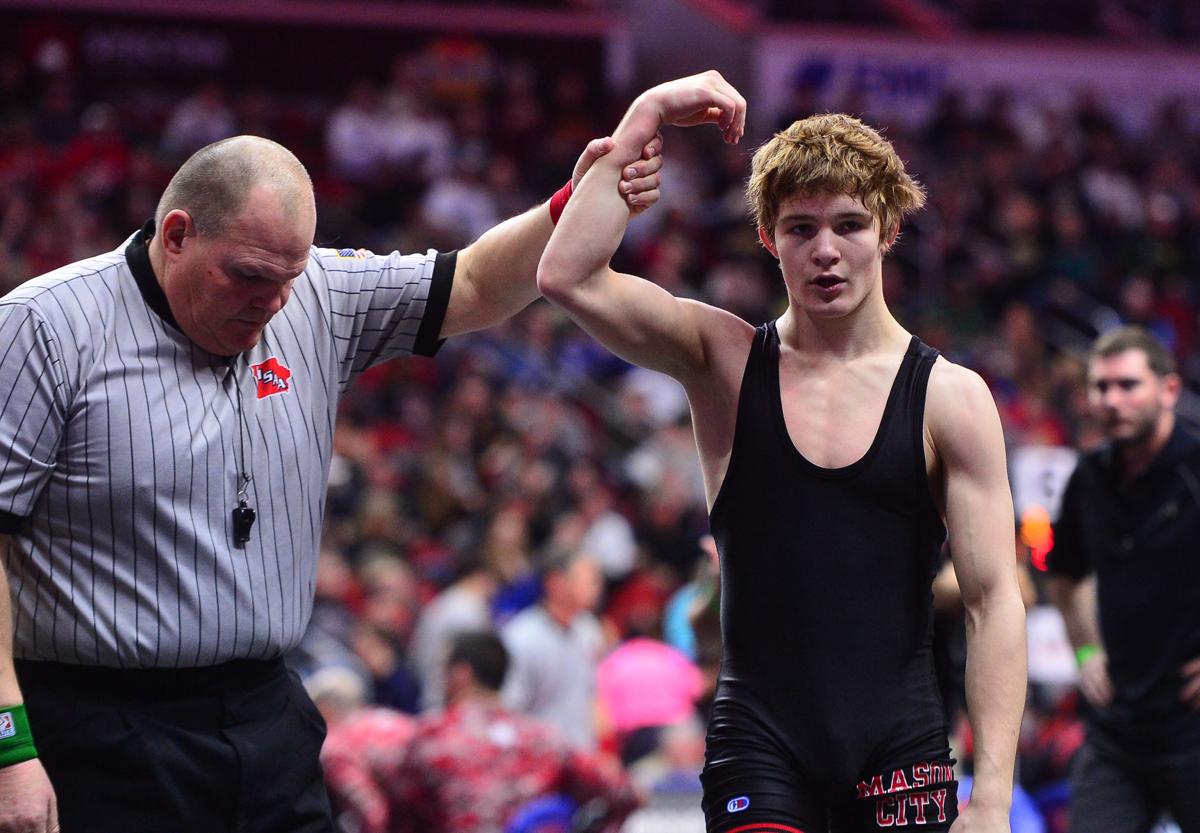 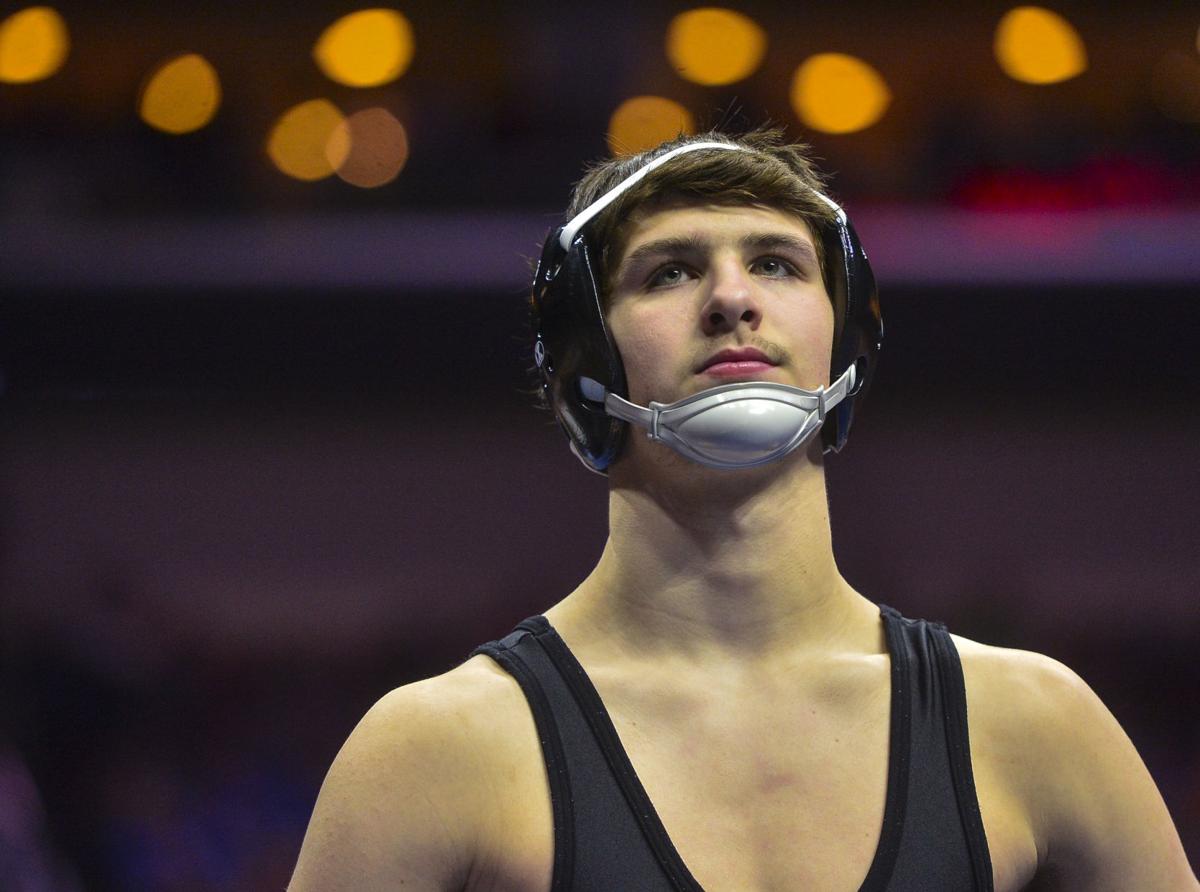 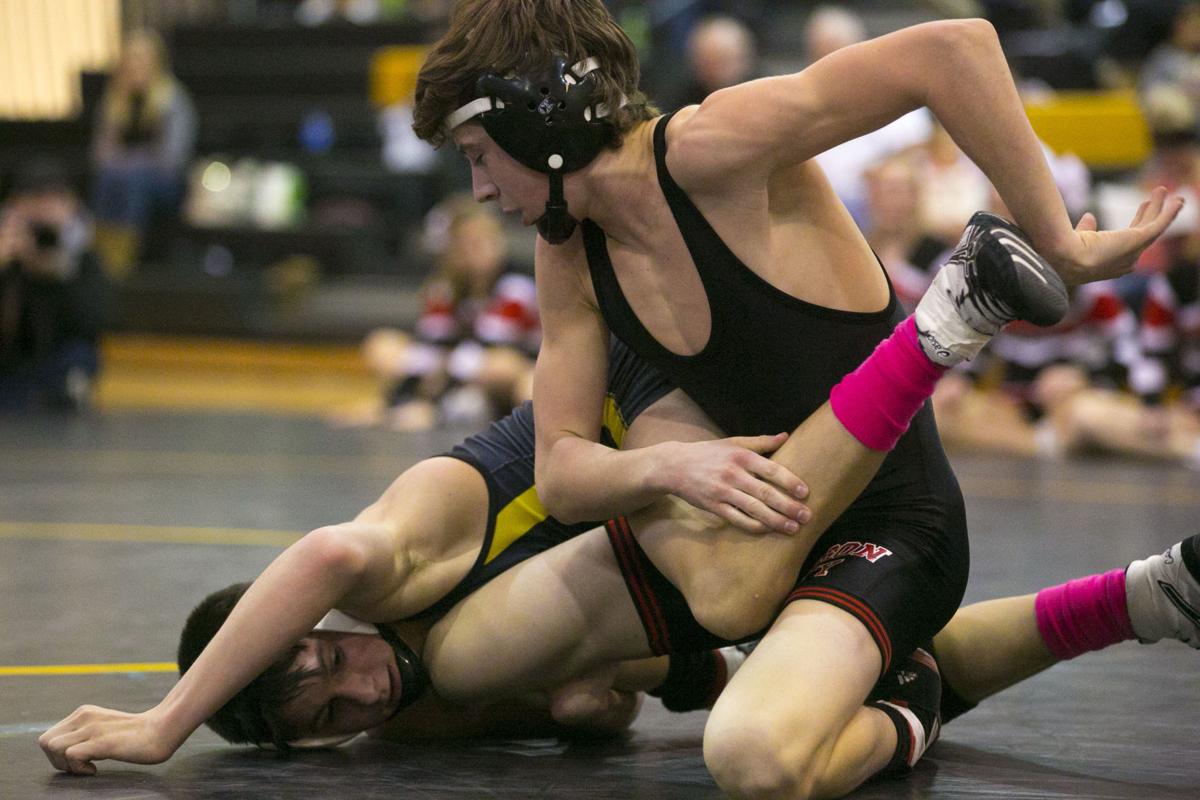 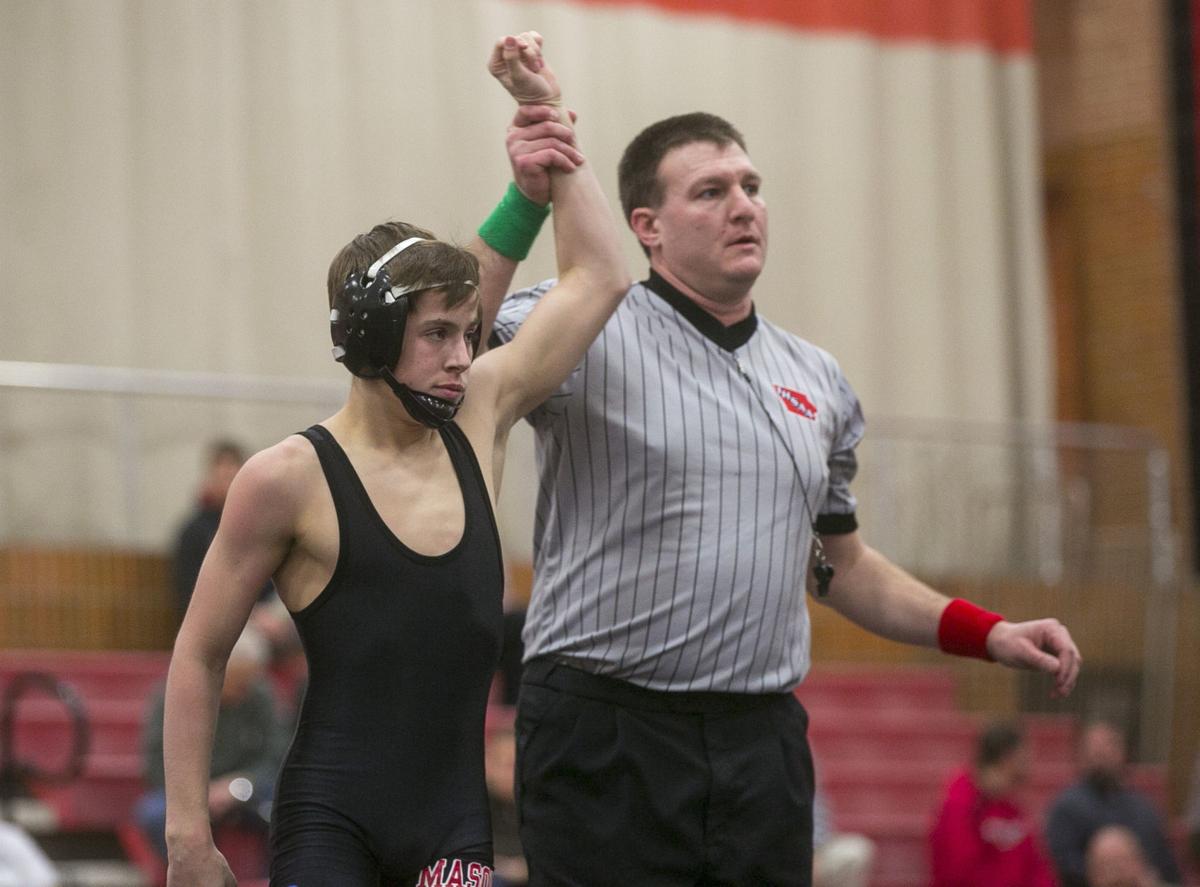 After a 2018 season that ended in disappointment, as two of its top wrestlers wound up injured late in the postseason, the Mason City wrestling team comes into 2019 with plenty of optimism.

Two-time state champion Cullan Schriever wound up short of a third straight title, as a shoulder injury ended his season in the semifinals. For a Schriever, the injury was hard way to end the year. He was confident that the state title was his to lose.

"I had just broken my ankle a month before, so I was wrestling on that at the same time," Schriever said. "Even through all that, I knew I was good enough to win it for sure. When that hit, it was tough."

Cullan's brother, Colby, was injured in the state finals and was heartbroken to fall short of his first state championship. After tearing the UCL in his elbow, he has been cleared to wrestle and is excited to get back on the mat.

"I’m feeling different than I have any other year," Colby said. "More motivated. I haven’t gotten a state title, and I want one really bad. I'm really motivated, to say the least."

Head coach Dusty Rhodes is impressed so far with the hard work his team is putting in for the new season. Rhodes is excited to get rolling on the new year, although he wishes that a few more people had tried out for the squad.

"We’re trying to get more athletes involved with our program," Rhodes said. "We have 12 freshman out, which is a little more than we usually have. That looks good for the future. If you’re talking about talent and top-end type of guys, we have that too. I think it’ll be a fun season."

While it is nice to have Division I level talent on his team, Rhodes said that he sees a few more wrestlers that he believes are primed for big years. Cooper and Connor Wiemann are two that he sees as ready for a breakout.

Blink, and you could’ve missed Thursday night’s wrestling match between Mason City and Des Moines Roosevelt. With a high number of open slots,…

Jace Rhodes is ready for his second act

When the wrestling season began last season, Jace Rhodes was ready to make his long-awaited Mason City wrestling debut. As the son of long-tim…