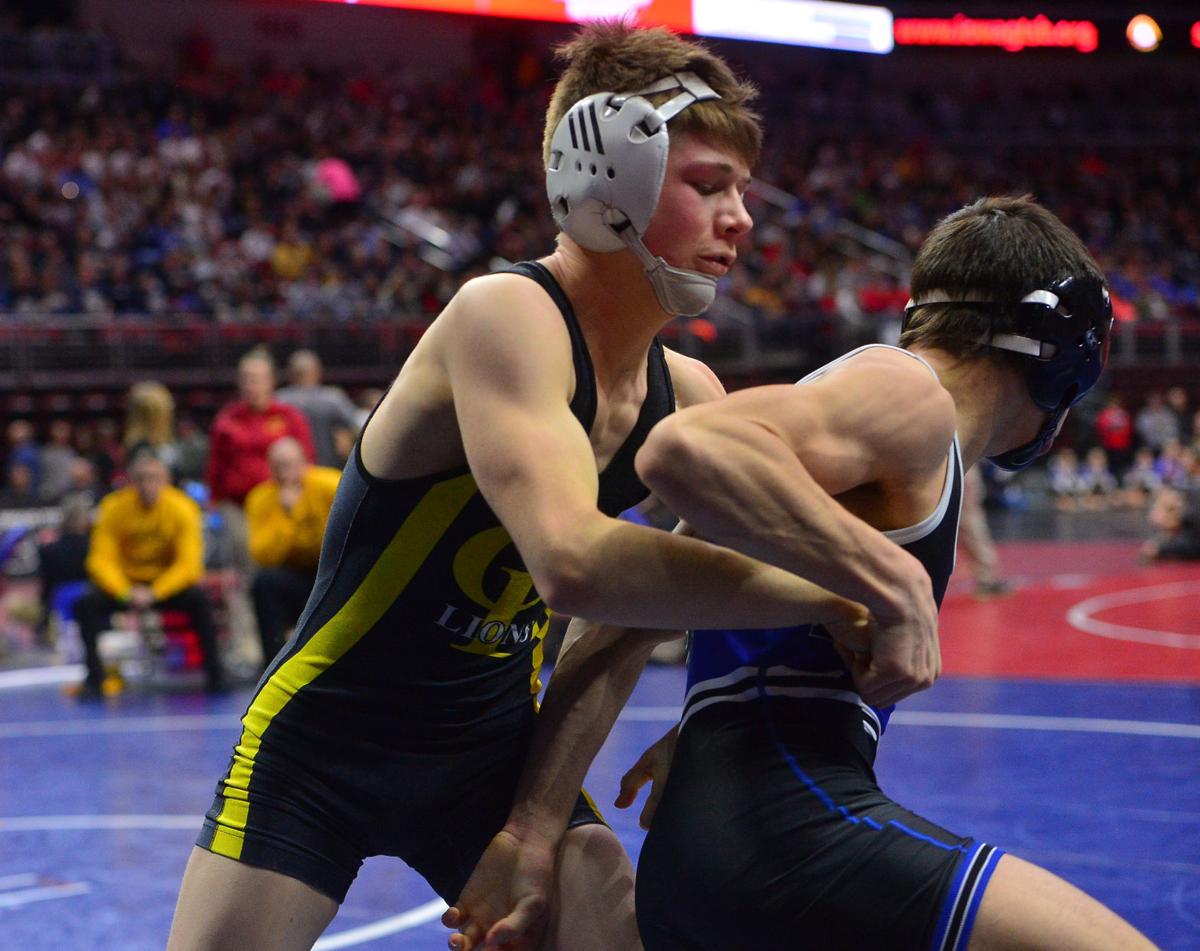 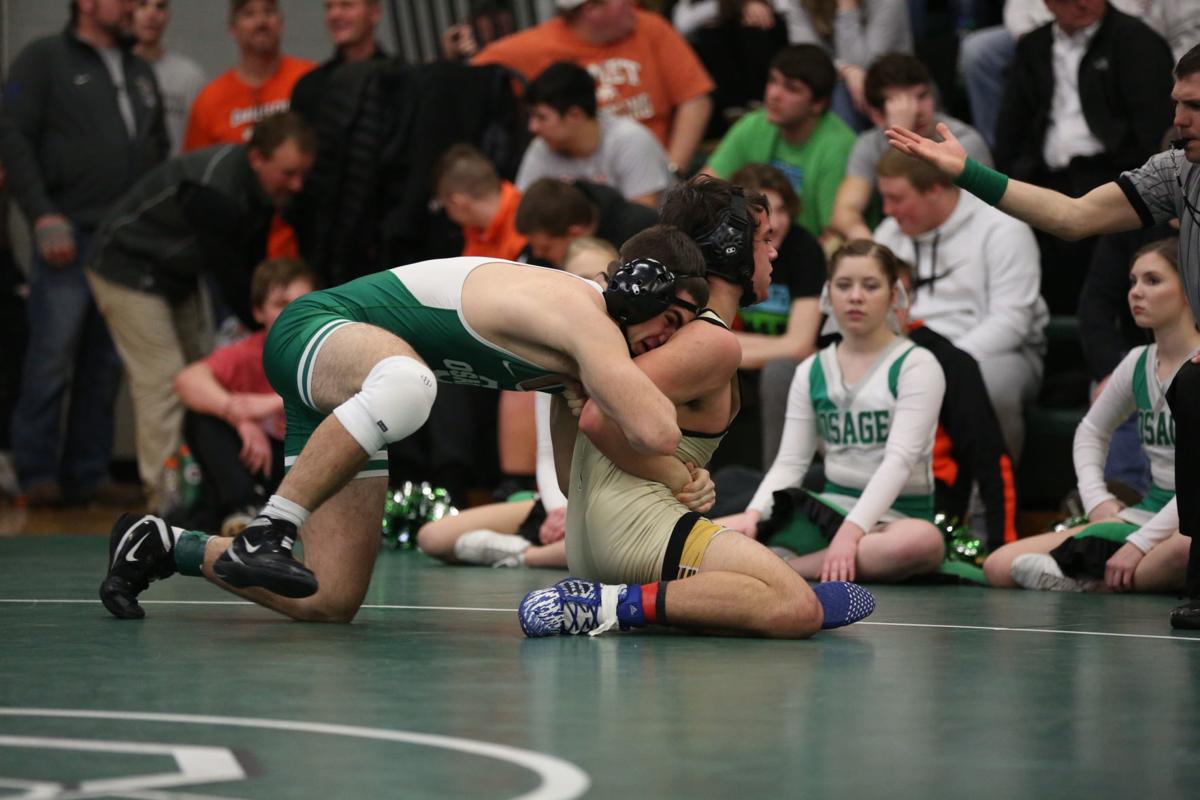 The Clear Lake wrestling team is coming off a season that saw the Lions claim a third-place finish in the Class 2A team standings.

A lot will change for the Lions in the 2019-20 season, but the expectations for success are no different.

Doug Munn steps into the role of head coach for Clear Lake.

Munn is in his first season at the help but it will be his tenth season as a member of the Clear Lake coaching staff.

“This is a program that traditionally runs itself,” Munn said. “The kids just have to trust the system.”

That system produced an individual state champion and four other wrestlers who reached the podium in the state tournament last season.

Sam Nelson is the lone state placewinner returning as he took fourth at 113 pounds in his sophomore campaign.

Dylan Kruckenberg was a sectional champion a season ago and finished third in district competition.

Thomas Gansen, a junior and district qualifier as a sophomore, will anchor a spot in the middle weights.

“We have a great nucleus back who have been through the program, Munn said.

For Clear Lake to achieve the same level of success, a number of new faces will have to step up quickly.

Max Currier could be one of those names as he steps in with a strong background in AAU competition.

To be competitive, Clear Lake will have to be strong out of the gate as the Lions open the season with a dual at Central Springs against a Panther team that also figures to be strong.

The Lions will also face off against traditional powers like Osage and will face stiff competition in a conference that Munn figures may have five or six teams legitimately vying for the conference crown.

The Forest City football team has canceled its next two games due to COVID-19, Superintendent Darwin Lehmann announced on Thursday.

The Forest City football team improved its record to 2-2 on the season, with an exciting one-point win over Clear Lake on Friday night.

As far as birthday presents go, it is hard to think of a better gift for John Lee than the one his team gave him on Friday night.

Over the course of a cross country practice, there will be points where any runner will have to dig deep in order to finish. There will be pla…

AMES — Fan attendance has been an interesting saga in the year 2020 across the nation.

After close to 10 months on the job, Drew Sannes was officially hired on Monday as the eighth head baseball coach in NIACC history.