The Mason City Mohawks hockey team is shutting down for at least the next three weeks, following new restrictions on sports activities announced on Monday by Iowa Gov. Reynolds.

The Midwest High School Hockey League, where the Mohawks play, announced the measure in a press release, after Reynolds announced new guidelines meant to curb the continued spread of COVID-19.

According to a press release sent out by the MHSHL, the league is considered recreational by Reynolds' proclamation, and is therefore banned from activities until Dec. 11.

Under Reynolds' new announcement, only high school, college, and professional teams may hold practices and games, with high school attendance limited to just two spectators per athlete. Since the league is made up of club teams, they are not considered high school athletics programs.

High school hockey teams outside of Iowa are allowed to continue practicing, but due to the amount of teams affected by the rule, all league games are on hold for three weeks.

"Practice is also paused for all Iowa teams during this period," MHSHL VP of Communications Roger Kelly said in a press release. "Kansas City can continue to practice. Lincoln and Omaha can begin practice after their quarantine and shutdown periods are lifted. Hopefully the League can resume play December 11 and follow the current schedule, concluding with the year-end Varsity and Jr. Varsity tournaments in Ames March 4-7." 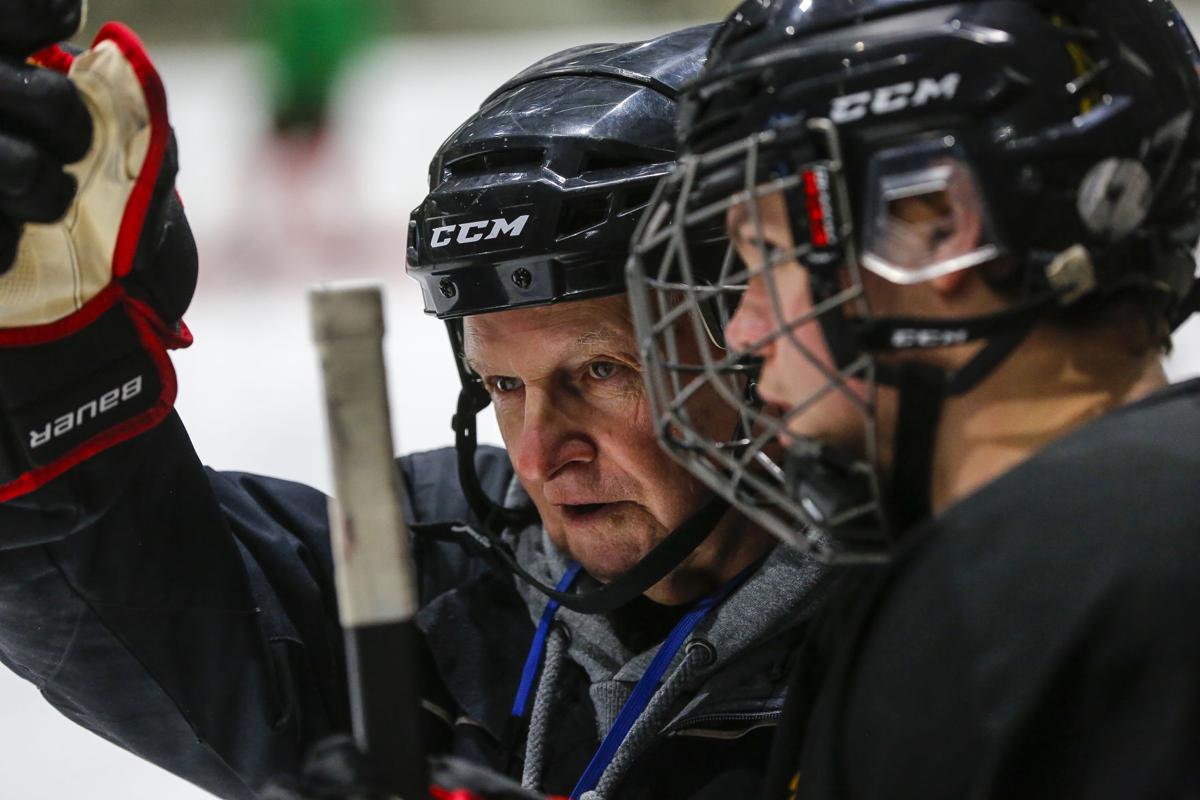 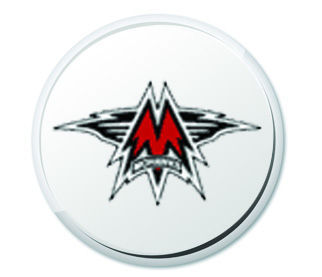