The Mason City wrestling team wound up on the losing end of a blowout on Thursday night against Fort Dodge, as the Dodgers dominated the Mohawks,  68-9.

Though they lost in decisive fashion, there were still a couple of bright spots for Mason City toward the end of the match. After Drake Ayala, the state's No. 1 Class 3A wrestler at 126 pounds, pinned Mason City senior Gabe Rolon, the Mohawks found themselves in a 47-0 hole.

But Jace Rhodes finally got the Mohawks on the board with an 8-2 win over Fort Dodge freshman Damarion Ross at 132 pounds. In the next match, 138 pound Mohawk junior Cooper Wiemann beat Bo Cowell by fall at 1:13.

The pair of victories were the only wins on the night for Mason City.

With Fort Dodge ranked No. 4 in the state, Mason City head coach Dusty Rhodes knew that Thursday's match was going to be tough, and was pleased that his team showed some growth against a top opponent.

Eight Dodger wrestlers that competed in the match are ranked in the state's top 10 in their respective weight classes in 3A.

"Some of the matches were obviously mismatches on paper, but Fort Dodge is good," Rhodes said. "They have good kids, their kids fight hard. I feel like we represented ourselves well on Monday night, and as well as we could have tonight."

"There is takeaways, for sure."

The night started at 170 pounds, where Mason City's Riley Monahan lost by fall to Tucker Pederson. At 182, Fort Dodge junior Ben Engli pinned Branson Peters. After a pair of open matches at 195 and 220, Carter Gorder lost by fall to Collin Munter at 285 pounds.

Things continued to go well for Fort Dodge at the lighter weights, as Dru Ayala beat Mohawk sophomore Kale DiMarco by fall at 106. At 113 pounds, Max Bishop took the win with a technical over over Mason City's Gavin Sandoval.

In the next two matches, Tomas and Gabe Rolon lost at 120 and 126, respectively, as Tomas lost a 14-3 decision to Lane Cowell, and Gabe lost by fall to Drake Ayala.

Following the wins from Rhodes and Wiemann, the night finished up for the Mohawks with losses from Jack Siglin at 145, Seth Ihle

Mason City will wrestle again on Saturday, at the Flanagan Individual Tournament at Crestwood High School.

The year 2021 is one of new beginnings for the NIACC women’s basketball team, in almost every conceivable way. 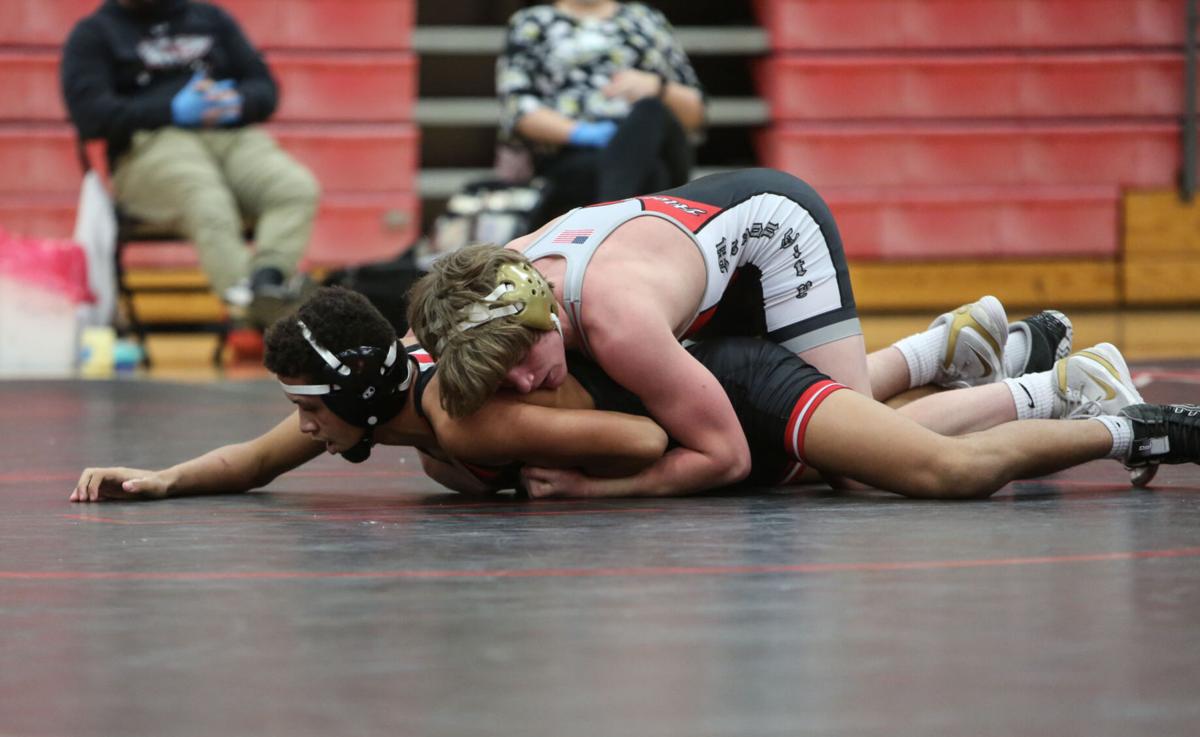 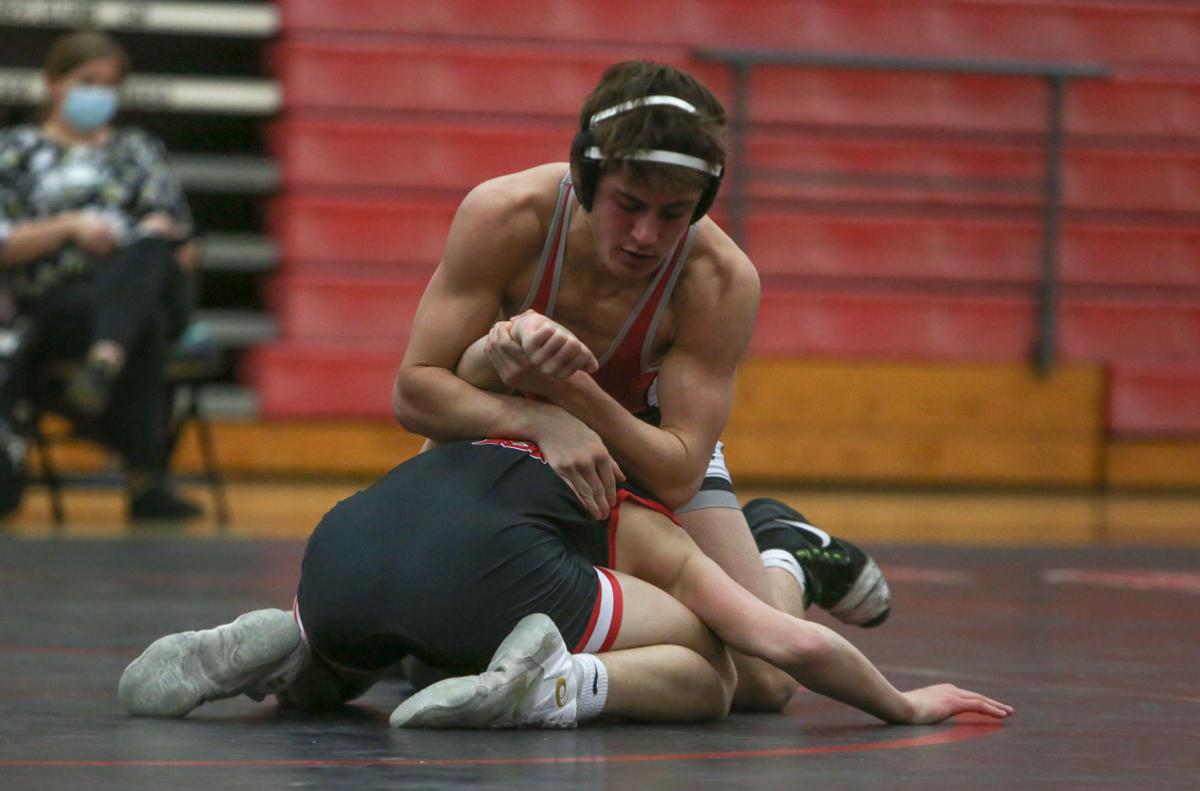 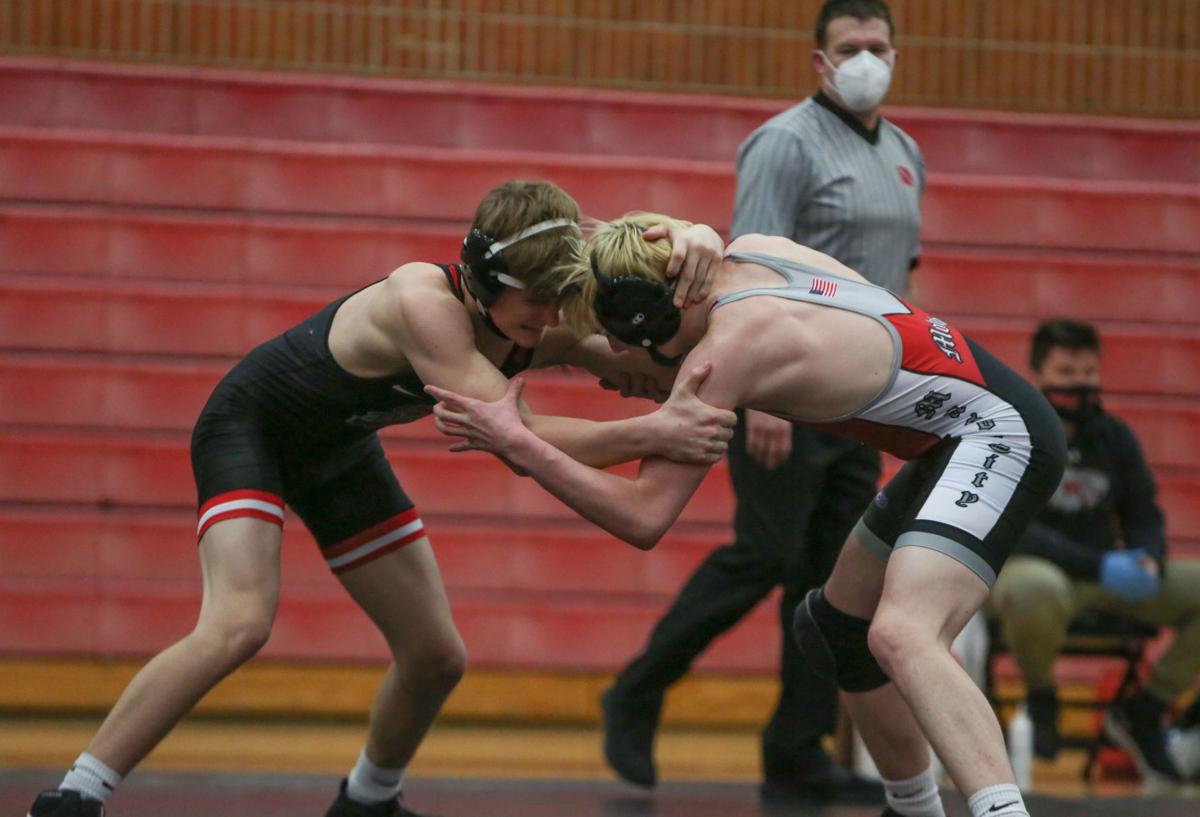