The Mason City baseball team brought the home crowd to its feet on Monday night at Roosevelt Field, as the Mohawks scored four runs in the bottom of the sixth inning to take a 5-1 lead over West Des Moines Valley.

In the top of the seventh inning, junior Alex Gold retired the final three batters to earn a complete game victory, and punch the Mohawks' ticket to the Class 4A, Substate 2 finals.

The Tigers got the scoring started in the top of the second inning, when junior Drew Petersen hit a one-out double, and then scored on a single by sophomore Nick Meyer to give Valley a 1-0 lead.

In the fourth inning, Gold led off the inning for Mason City with a single. He advanced to second on a wild pitch, got to third on a booming single off the center field fence from junior Ben Pederson, and then scored on a sacrifice fly by junior Connor Dalen to tie the game at 1-1.

But in the bottom of the sixth inning, the Mohawks finally found the offense they had been waiting for. Sophomore Carter Thomas led off the inning with a single, and advanced to third on a double to right field by Gold.

After Pederson was intentionally walked to load the bases, Dalen drove in Thomas and Gold on an RBI single to center to give Mason City a 3-1 lead. Bradley Vaith then drove in two more runs on an RBI single, to put the Mohawks up by the eventual winning score of 5-1.

"Our kids were having quality swings the whole night, and we were just able to swing a few together there," head coach Troy Rood said. "(Auer) threw 51 pitches on Friday, and its hard to come back on Monday on two days rest. Maybe fatigue had something to do with it, but we took advantage of that."

The win was Mason City's seventh consecutive and 10th in the team's past 11 games. The Mohawks will face Waukee on Wednesday night for a spot in the state tournament. Mason City and Waukee faced off in the first two games of the season, splitting the series by identical 2-1 scores.

"Whoever gets the ball on Wednesday, I think they are going to be absolutely dominant," Gold said. "I think we will put on a show."

As seen on Instagram: Stories from the Globe Gazette

Find the story that piqued your interest on Instagram here.

Fall sports are a go.

Newman Catholic pitchers stepping it up in deep playoff run

Mason City baseball beat West Des Moines Valley 5-1 at a game at Roosevelt Field on Monday, July 20, and the Mohawks move on to substate final…

Deere officials have since confirmed 82 workers in Davenport will not face layoffs as previously announced.

Milton Jermaine Cole Serrano Jr., 21, of Muscatine, remains in the Cedar County Jail in lieu of $1 million cash-only bond for charges connected to the stabbing death of Chantz Stevens, 19, of Wilton.

The local businessman had been one of four residents vying for the open position.

Yes, the Globe Gazette is open

The Globe Gazette is open to walk-in customers. View our hours and contact info here:

Northwestern Steakhouse being awarded a key to the city

For "representing the 'Indomitable Spirit of Mason City' during the pandemic, and for the past 100 years." 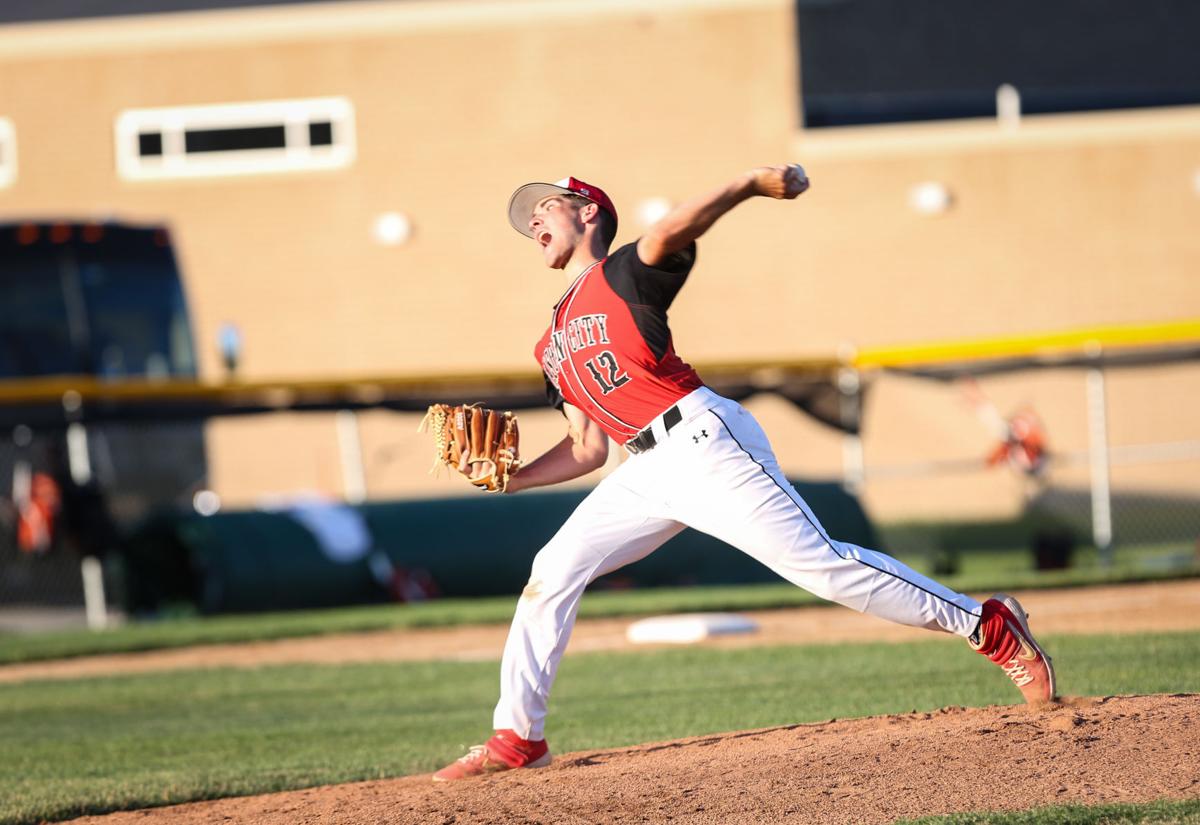 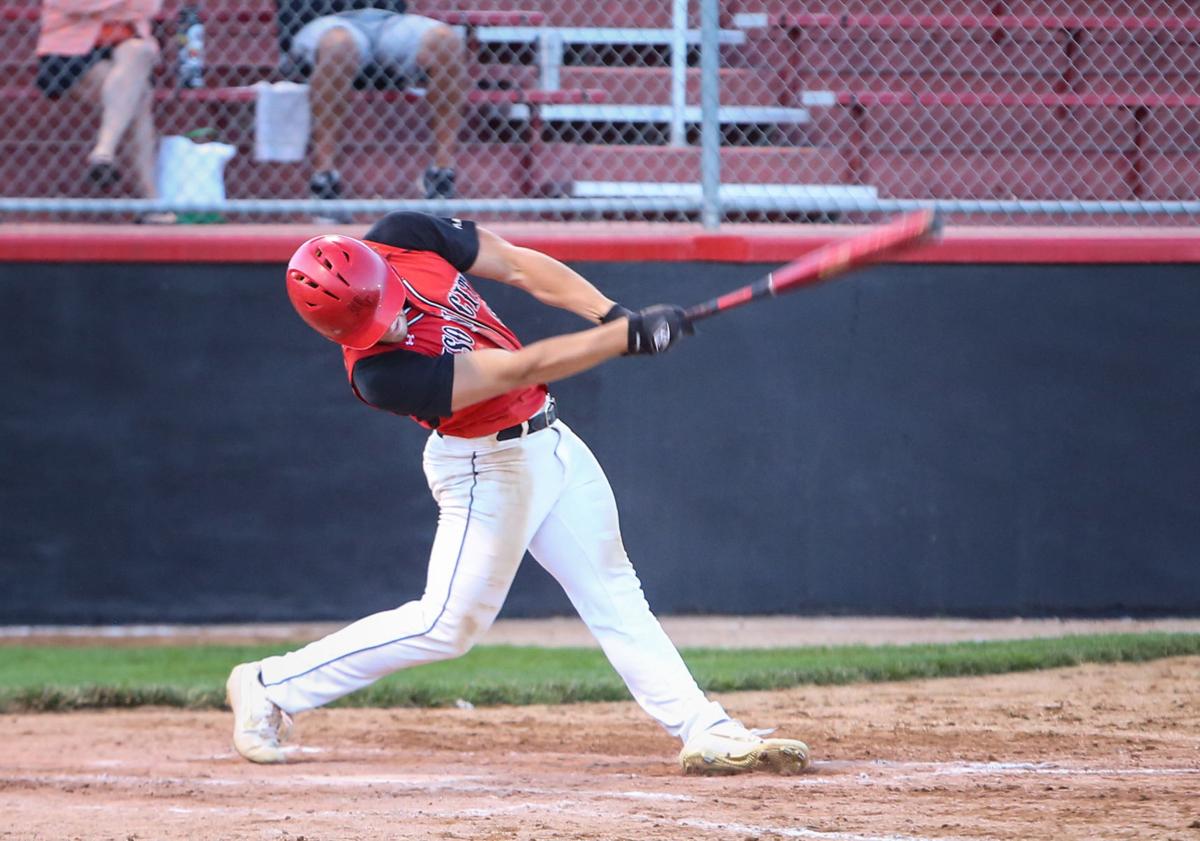 Connor Dalen (#6) connects with a pitch at a game against Valley on Monday, July 20, in Mason City 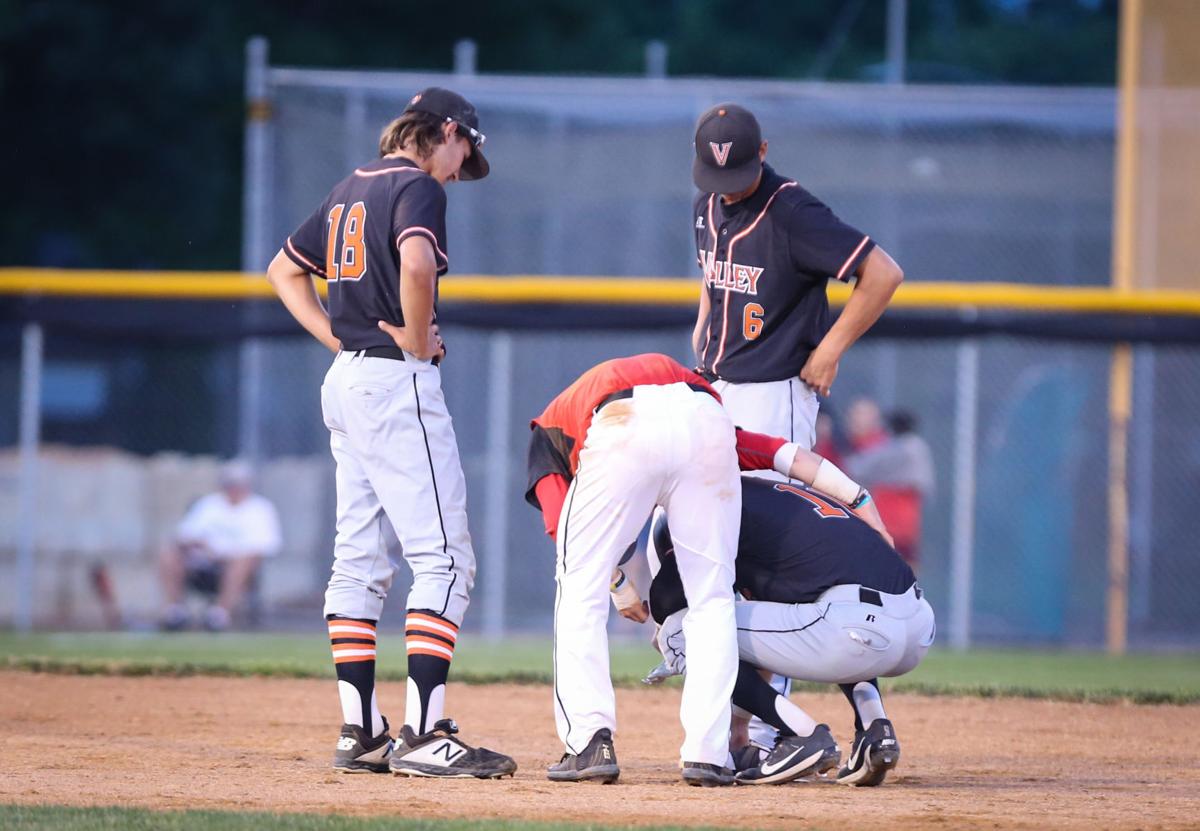