The growth in the sport of girls wrestling in the state of Iowa has been massive in the past few years.

There’s no denying that.

But, to the bewilderment of many coaches, fans and athletes, the Iowa Girls High School Athletic Union (IGHSAU) has not sanctioned the sport.

“It’s ridiculous that we don’t have a girls wrestling sport when California, they have it. Illinois has it. Texas has it. A large number of states have sanctioned the high school female wrestling sport,” Charles City coach Robert Pittman said. “For the home of Dan Gable, where Cael Sanderson wrestled, where the Brands brothers wrestled, the number of championships – why not have it?”

Sen. Chris Cournoeyer (R-LeClaire) drafted a bill and introduced it on Feb. 23 urging the union to finally sanction the sport. On Twitter, the hashtag #SanctionIA has been tweeted hundreds of times.

The hashtag is an effort to garner more attention for the sport. The goal for #SanctionIA, according to femaleelitewresling.org, is to have 50-100 schools in the state formally support girls wrestling by sending in letters of support to the IGHSAU.

IGHSAU Executive Director Jean Berger says 15 percent of member schools, which is around 50, must have letters of commitment before the union sanctions the sport. As of Monday, 34 schools in the state have drafted a letter in support stating that it would offer the sport there if the state sanctioned girls wrestling.

Charles City is one of the 34 schools that have sent letters to the union in support of sanctioning the sport.

Pittman says that he’s watched all of his girls grow into ‘fierce competitors’ over the past few years. Wrestling is an outlet for the girls to show physicality, something that’s unique to the sport, according to Pittman.

Many area coaches are hoping more schools come out in support of girls wrestling. They believe the sanctioning of the sport isn’t far off.

Still, many of the girls who helped grow the sport today won’t be in high school when that happens.

“I know a few younger girls, and I cannot wait to come back and watch them grown,” Osage senior Emma Grimm told the Globe in January. “As much as I want that experience for myself, I’m happy that they will at least get that in the future. It makes me proud to say that I helped start that.”

Senior Jordan Swenson and junior Kacie Eisentrager earned wins for the West Fork girls track and field team on Tuesday night. The two have high goals for the season.

The Council also approved plans for the Charles City Farmers Market to begin on May 1. 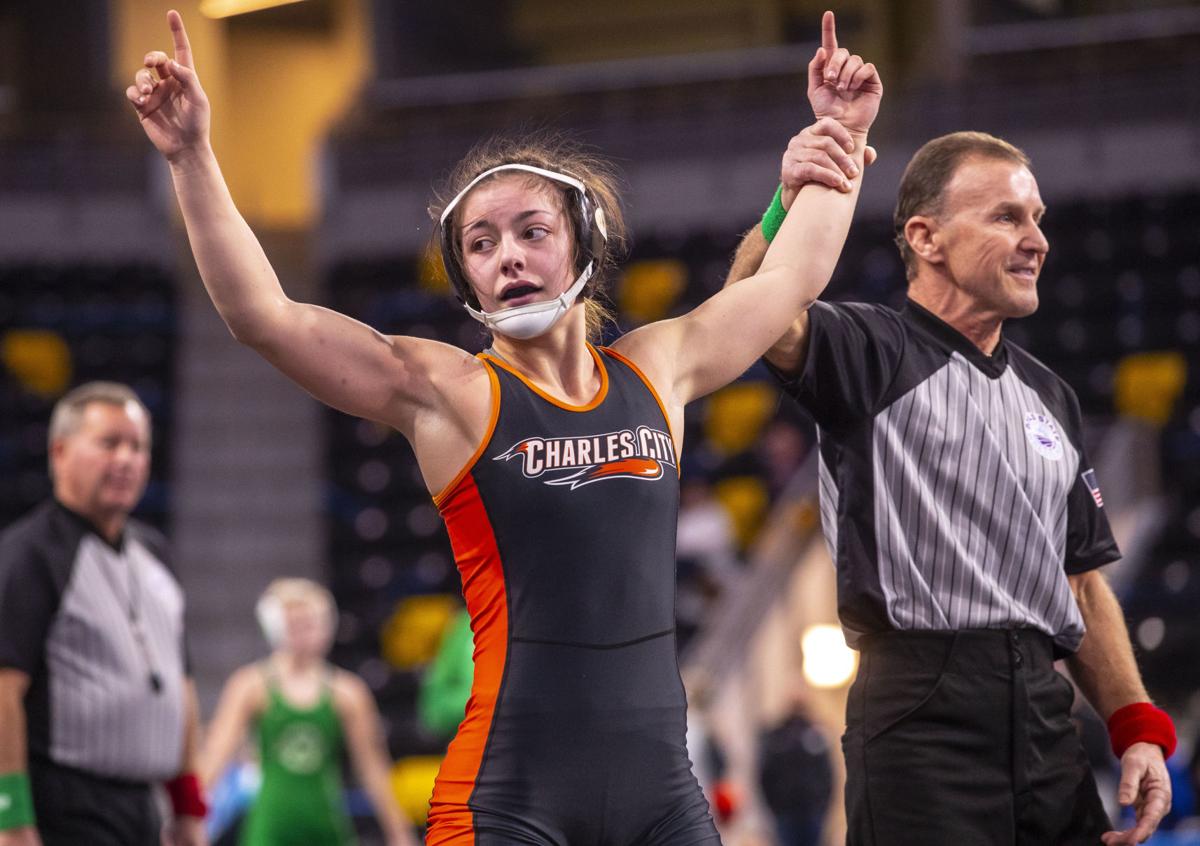 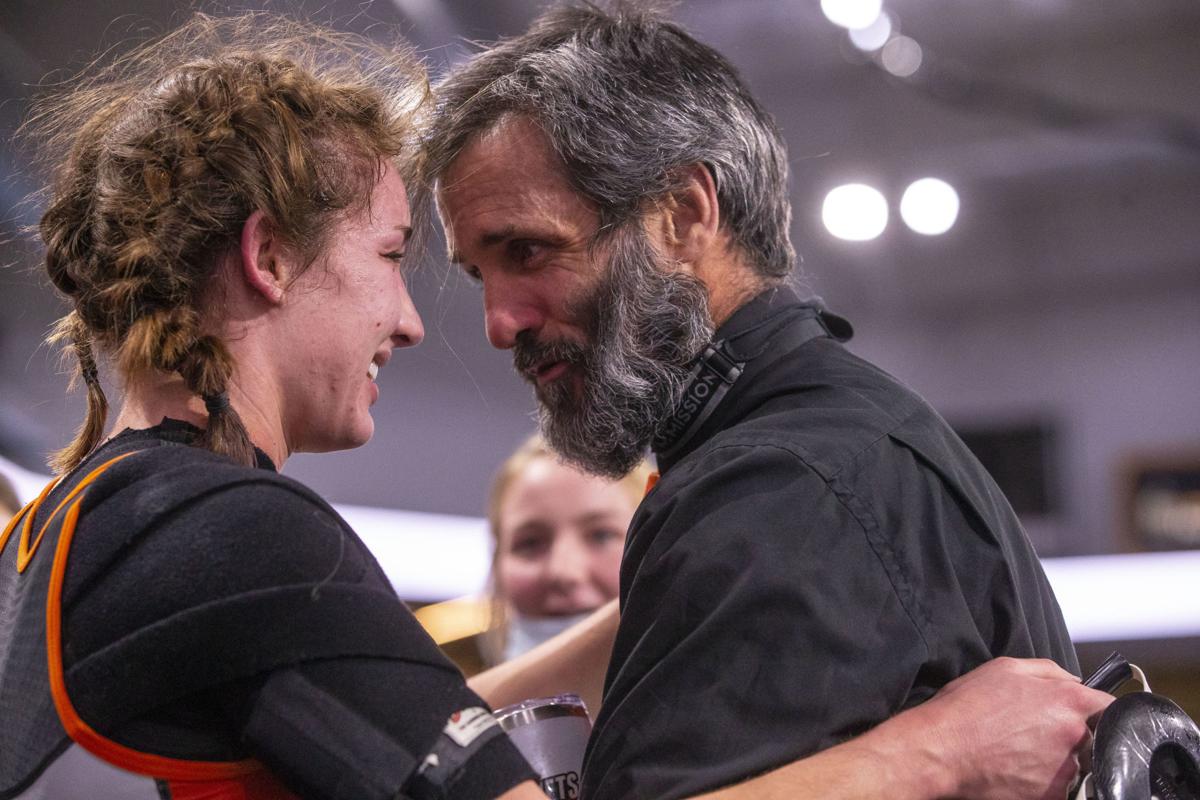 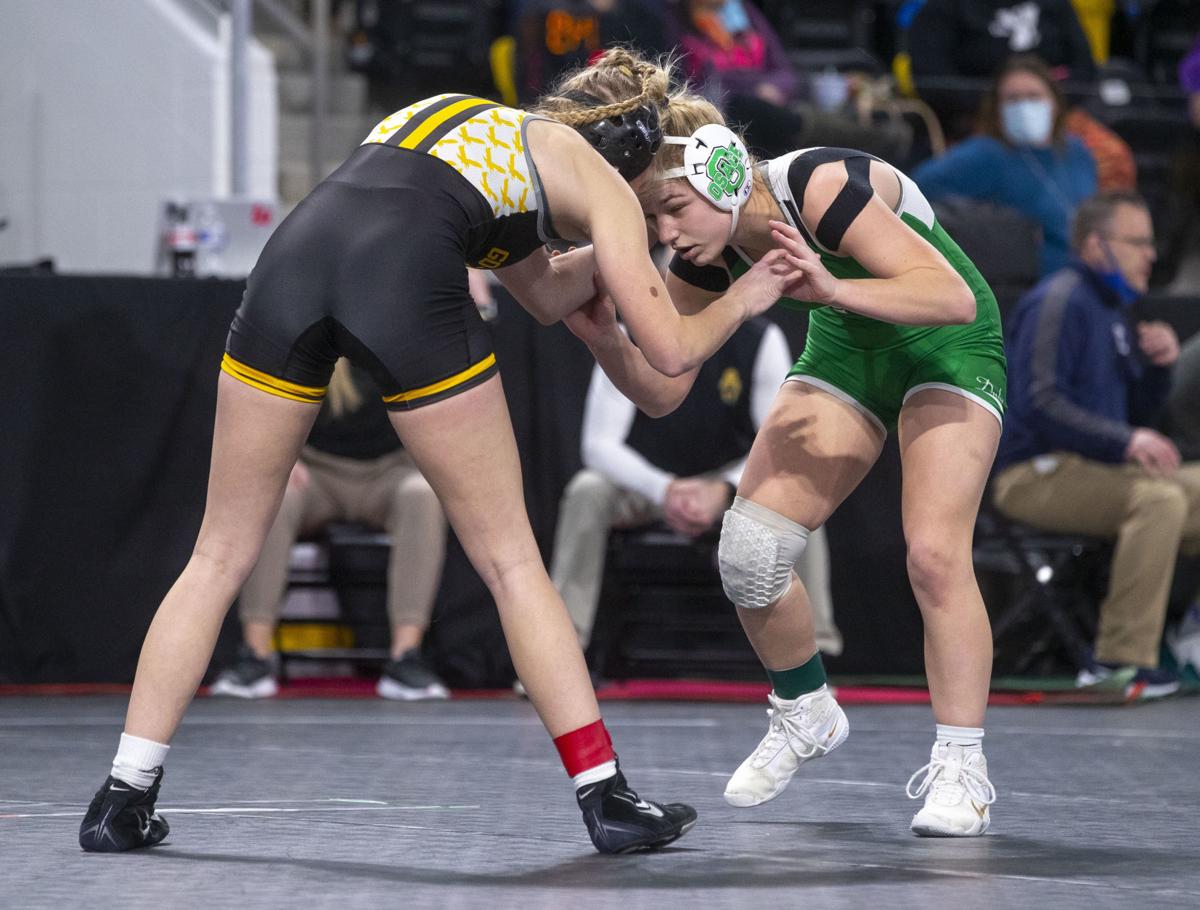