The Clear Lake volleyball team controlled Iowa Falls-Alden in each of its first two sets on Tuesday night in Clear Lake. But the Cadets got one back in the third.

However, the Lions didn't flinch.

Clear Lake earned the win in the fourth and final set to earn a 3-1 North Central Conference win over the Cadets.

"I still think that we're questioning whether or not we want to win at times," Clear Lake head coach Heather Johnson said. "We're making some errors when it gets tight and that's something we need to work on. But we're still finding ways to win, which is important."

The Lions struggled early in the first set and fell behind, 10-5. However, the squad managed to tie things up at 12 apiece before going on a 13-4 run to close out the set and earn the 25-17 win.

After a furious comeback attempt in the previous set, the Cadets had all the momentum in the third set. Iowa Falls-Alden dominated from start to finish in a 25-17 win.

"I think in the third set we stopped communicating a little bit and we didn't come together in the middle to regroup," sophomore Xada Johnson said. "In the fourth set, and first and second, we did a lot better job with that."

Clear Lake travels to Charles City next on Thursday for a triangular with the Comets and the Mason City volleyball team.

Hot Or Not: Justin Fields will be next rookie QB to get first career win?

Paul and Marsha Gordon's recent donation put 'The Future is Now' fundraising campaign over the $500,000 mark. 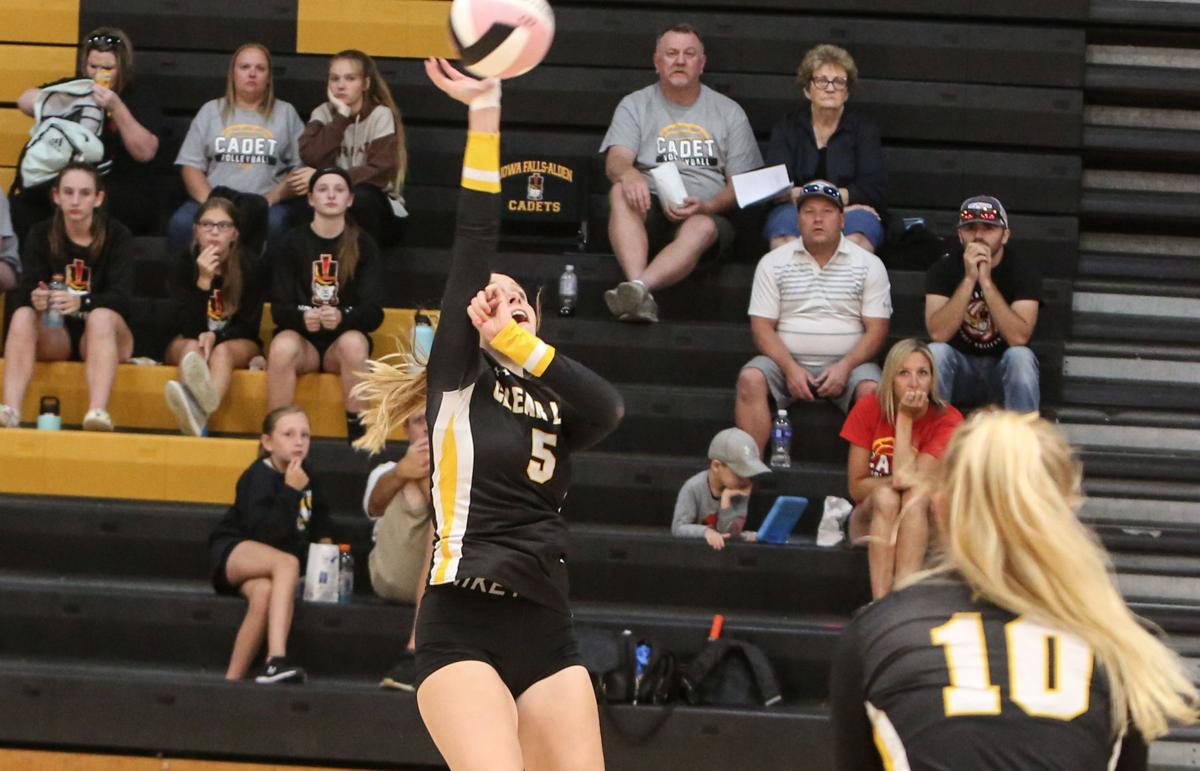 Grace Meyer (5) connects with the ball at a home game against Iowa Falls-Alden on Tuesday. 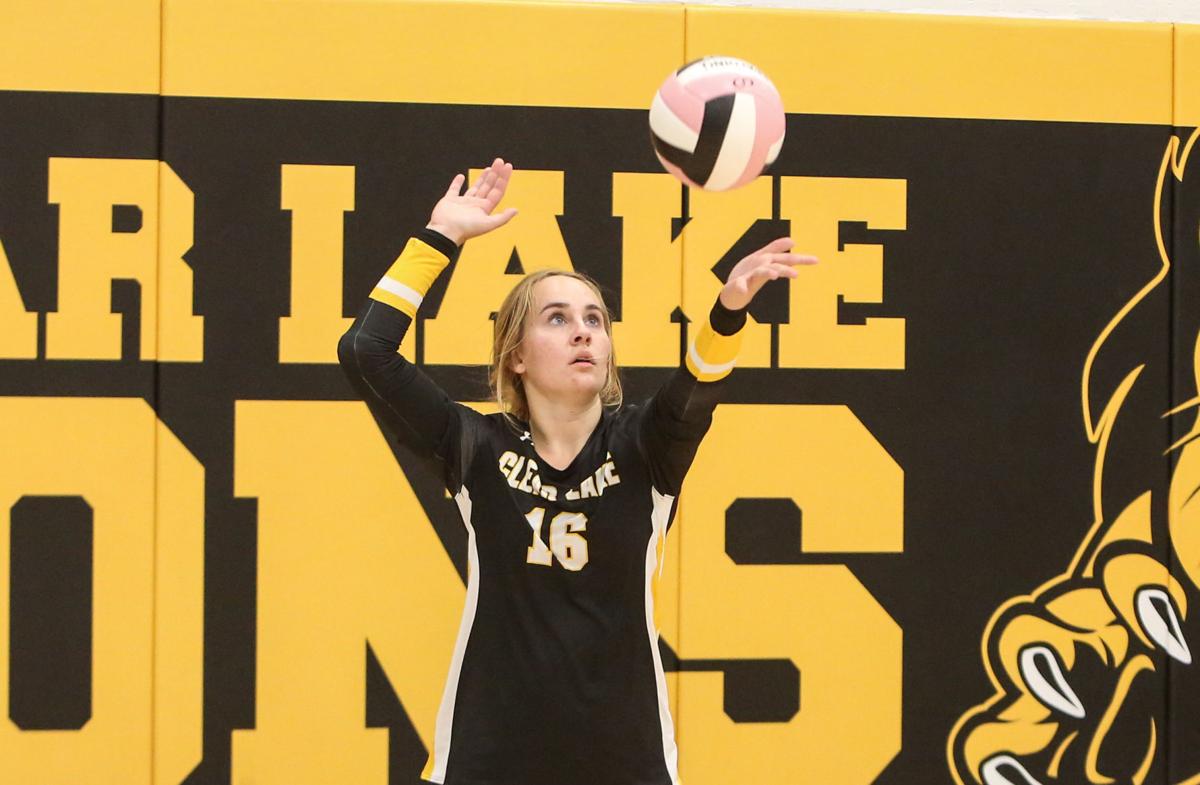 Ashlyn Fread (16) serves to Iowa Falls-Alden at a game in Clear Lake on Tuesday. 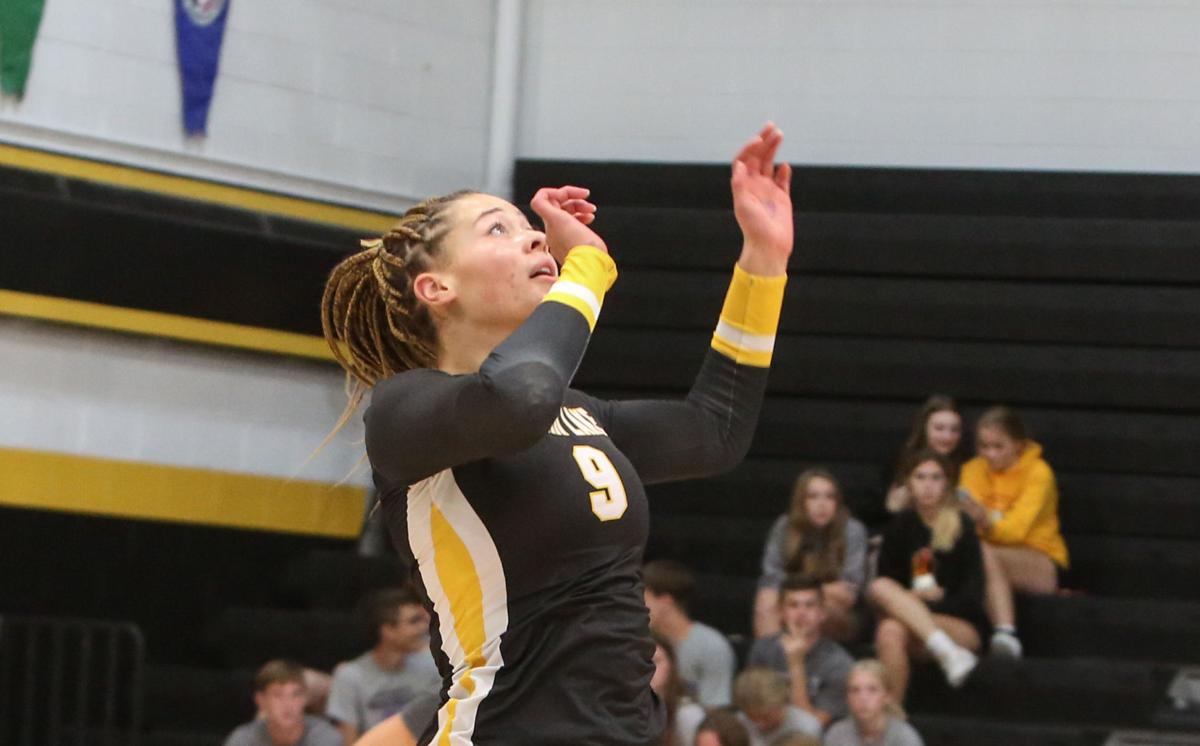 Xada Johnson (9) jumps up to set the ball at a home game against Iowa Falls-Alden on Tuesday.