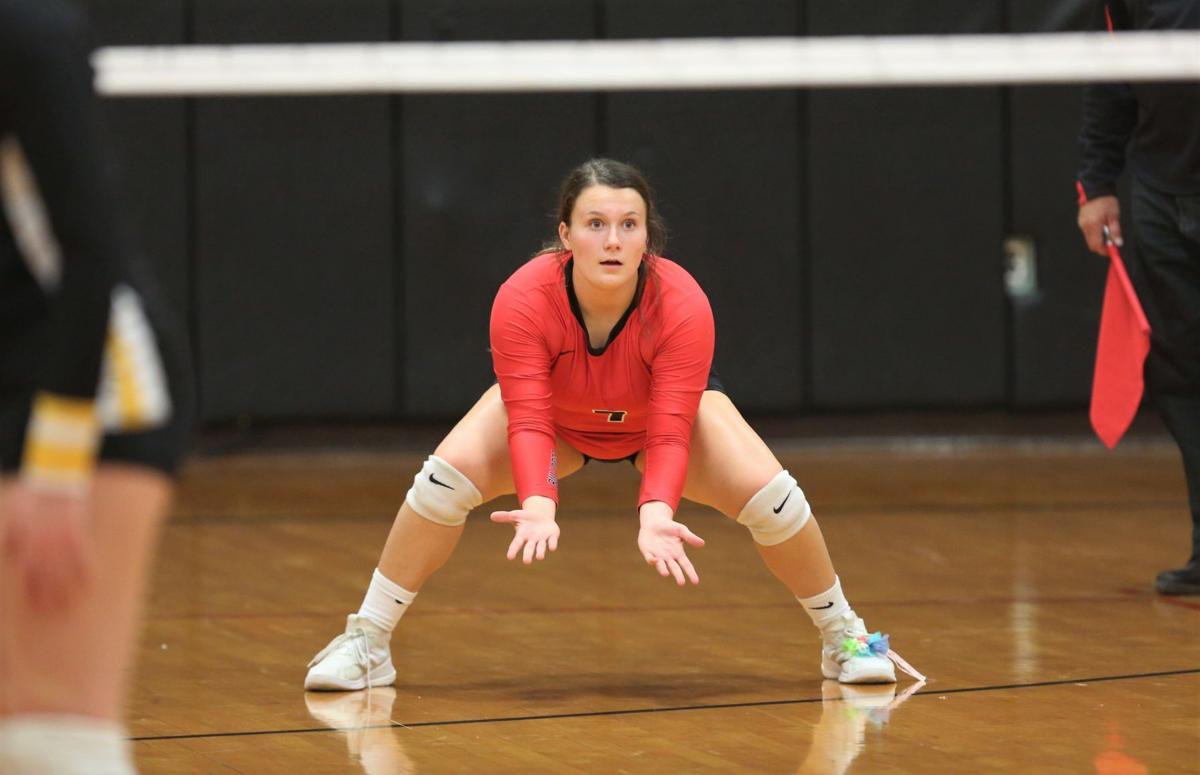 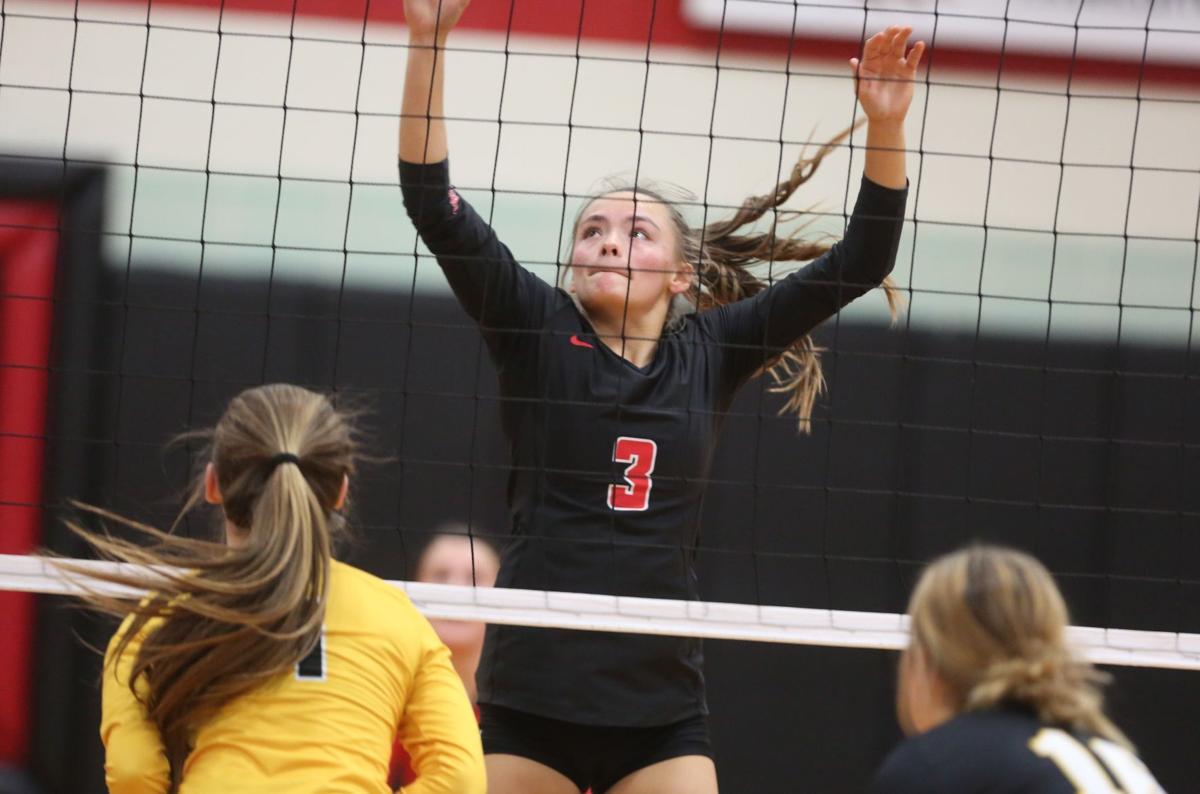 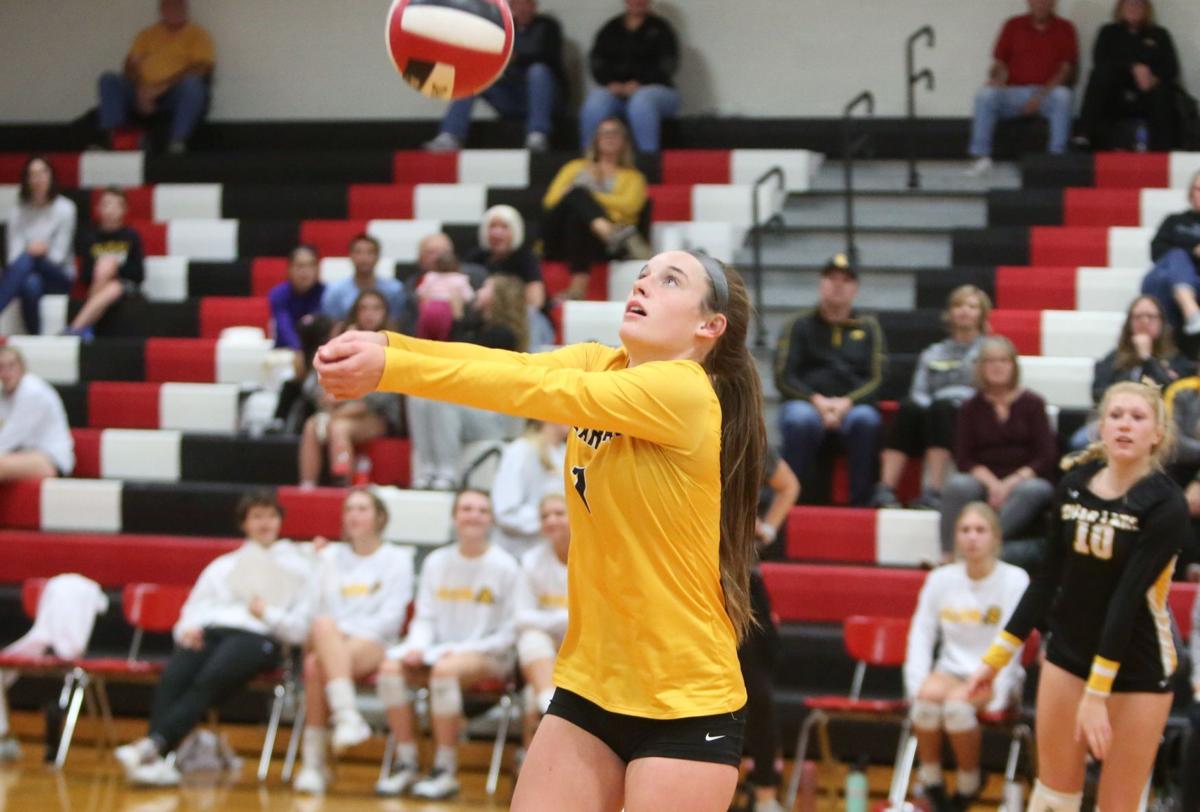 The Lions needed a win to turn things around.

And that's exactly what they got.

Clear Lake rolled through HDC in a 3-0 shutout in North Central Conference play. The conference win secured fourth place for the Lions.

"We had some really good practices and meetings this week, and I felt like a lot of what we talked about, we took on to the court tonight," Clear Lake head coach Heather Johnson said. "So I was very happy with that."

Clear Lake came back with two dominant wins in the next two sets. The Lions controlled the Bulldogs in set wins of 25-11 and 25-15, respectively.

"Usually we struggle to win in just three," sophomore Xada Johnson said. "Usually we go to four or five sets, so I think this is definitely going to help us build confidence to go into the regional game."

For the Bulldogs (0-7, 3-24), head coach Sarah Miller says her girls still have some work to do before the team's first round regional game on Monday.

"We're still having those little issues where if we make an error, it kind of builds upon itself," Miller said. "We're having a tough time of getting out of that and out of some of the serve-receive. We've got some work to finish out this weekend."

The honors keep piling up for a pair of NIACC's cross country runners.