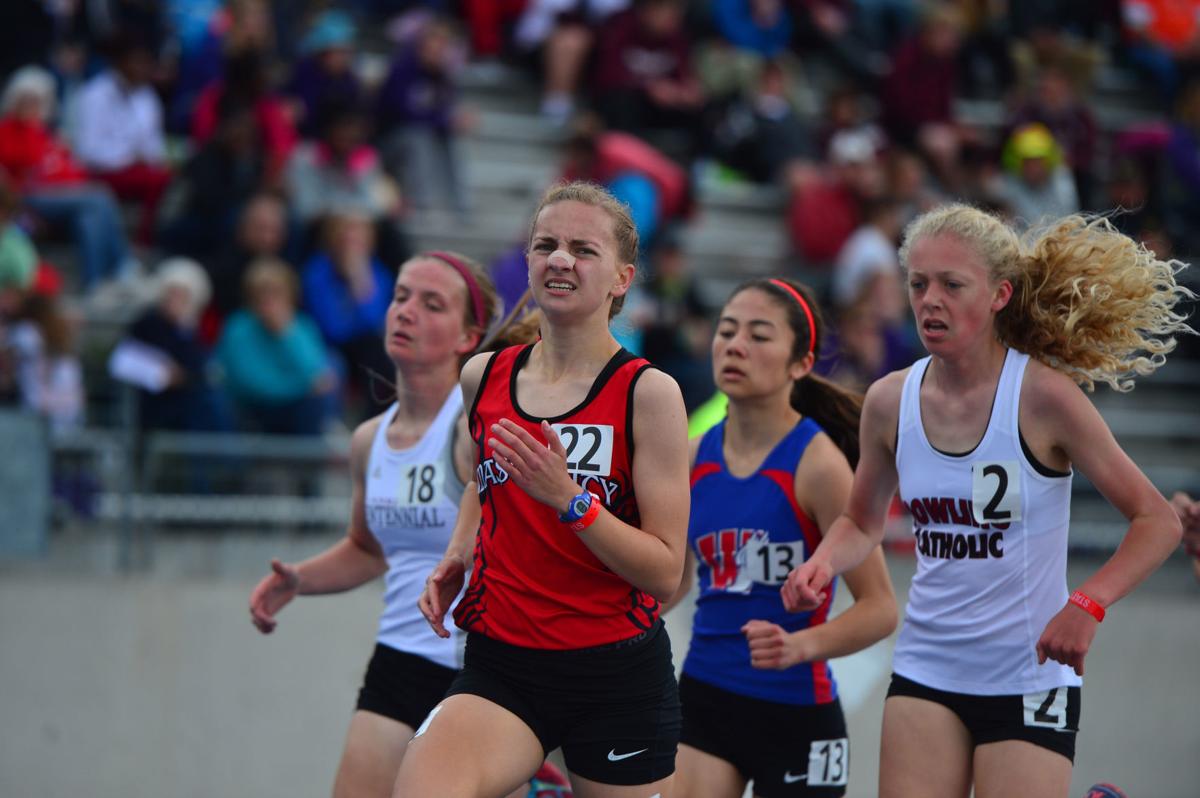 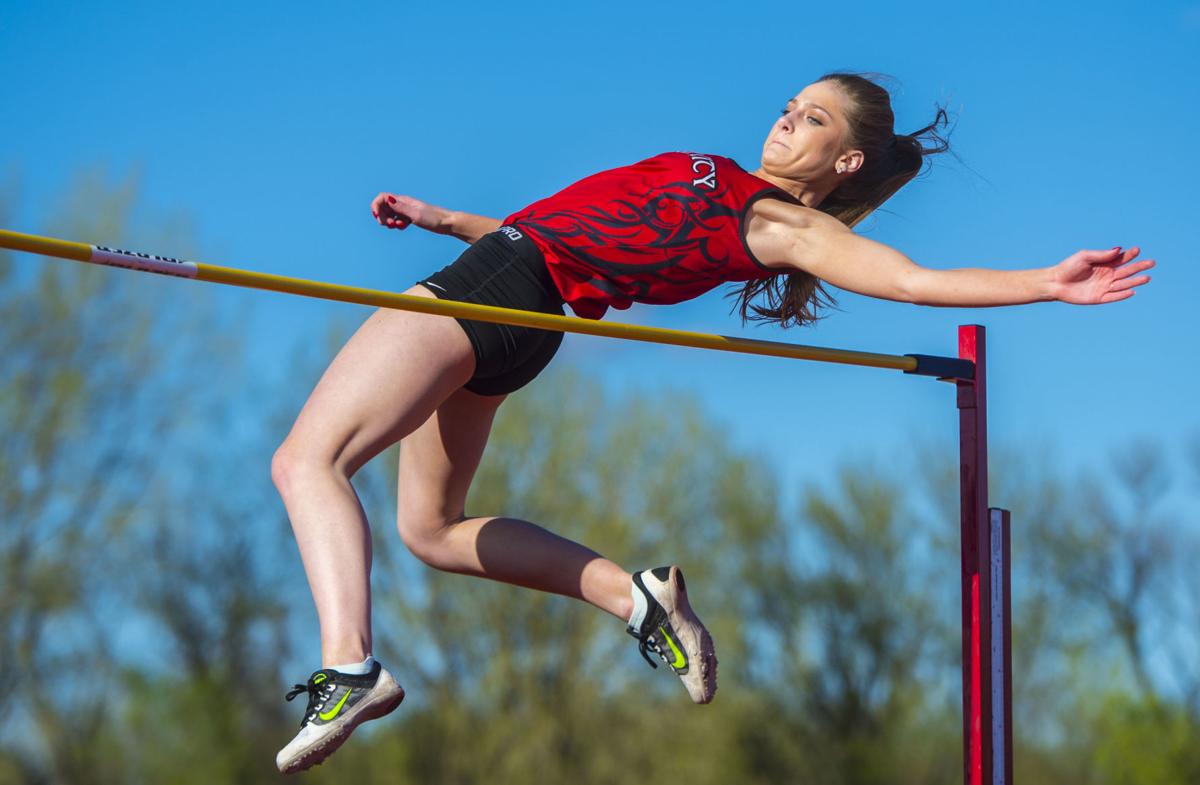 MASON CITY — Looking at Mason City’s girls track and field roster for this season is like looking at a bunch of unknowns for coach Jim Lee. But those unknowns add to the excitement for a team he hopes to be at its best come May.

“So far, the really neat thing has been we have 45 kids and 25 of them are first-year kids, so it’s been a really great mixture,” Lee said. “They’ve gelled really well so far and it’s been a great atmosphere.”

But, even with so many new faces, the Mohawks still have a handful of heavy hitters to lead the way.

Seniors Piper Watson and Emma Davison will be the leading scorers for the Mohawks at most meets this year, and that’s fine because of the resume each has leading into this season.

Watson has established herself as one of the top high jumpers in North Iowa, and last year she turned in her best finish at the state meet with an 11th-place showing at 5-foot in Class 4A. She’s already hit 5-2 at an indoor meet, but an injury will slow her early in the season, especially as a sprinter, Lee said.

“Emma already ran a 5:07 at an indoor meet, which has her in the top 15 in the state, so she’s looking really, really strong,” Lee said. “She’s just looking like she’s going to have an outstanding year.

Lee also pointed to junior Odeline Daugherty, who had a solid freshman season, but took a small step back last season. The sprinter is already off and running this season to improve on that and has her sights set on the Drake Relays in the 100-meter dash.

Throw in a few more field events like sophomore Grace Tobin in the shot put and sophomore Hannah Thomas in the long jump, and the Mohawks have potential to clean up some points early in meets. Tobin has a throw of 36-11 3/4 in the books.

After the expected top performers, Lee said it will take a bit for the newcomers to get up to speed, and eventually fill holes in the relays. As always for Lee and the Mohawks, it’s about building toward May.

“One of the things right now is we have all these new faces and we’re not sure how’ll they’ll perform outdoors, so it’s a wait-and-see thing,” Lee said. “But we’re here to develop kids and we’ll do what we can as far as getting as many state qualifiers as possible.”