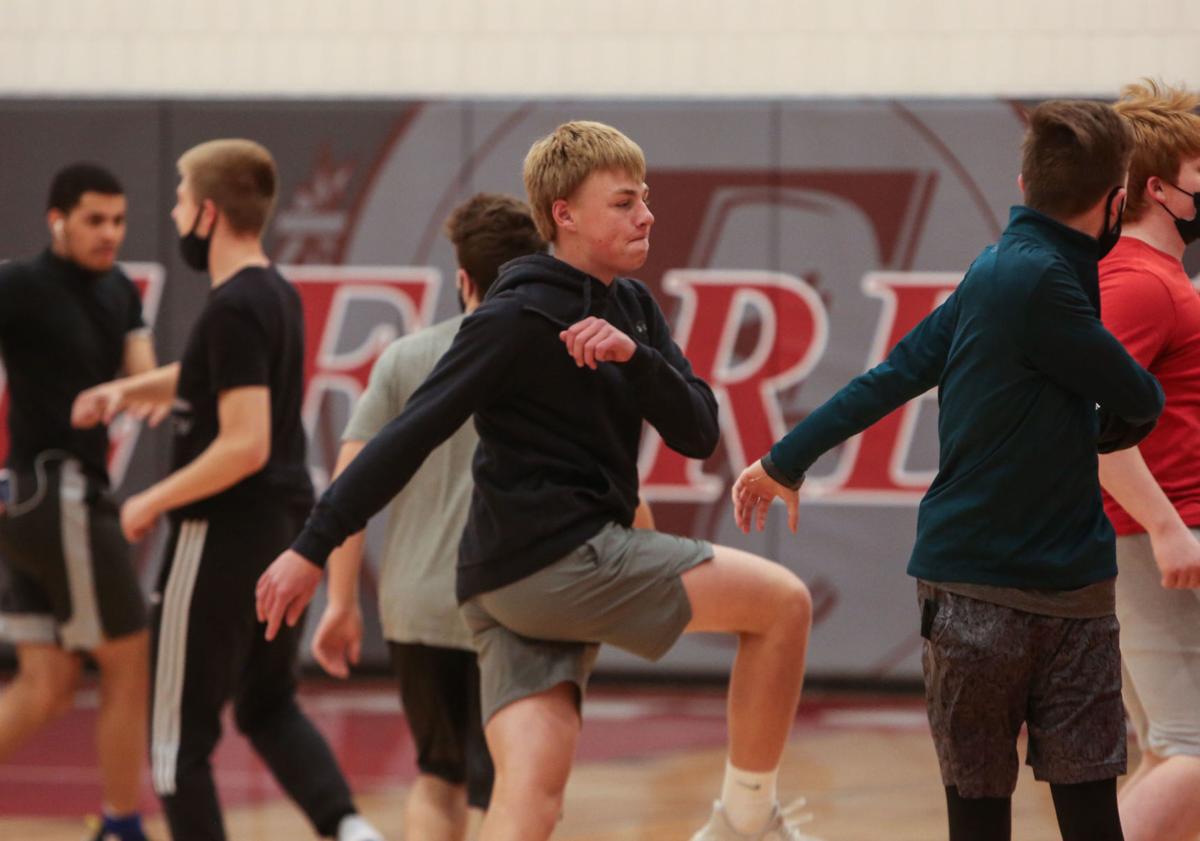 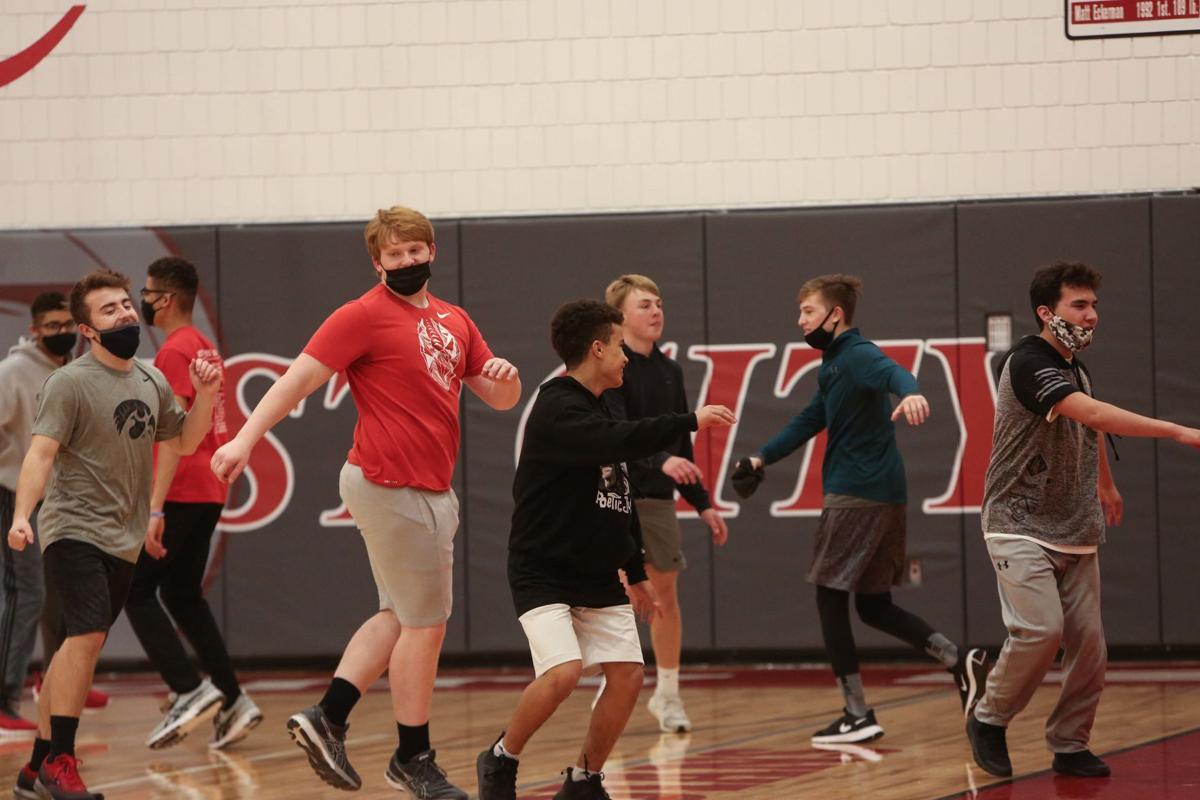 When the spring season was canceled due to COVID-19 in 2020, Forest City boys track and field coach Brian Hovenga was understandably disappointed.

But instead of sitting back and relaxing, Hovenga actually sent his runners workouts all the way up to the dates when the state meet at Drake Stadium would’ve been happening.

So to say the seventh year head coach was excited to finally get things rolling with his athletes this season would be an understatement.

“In order to finally see a face and workout together, I’m excited,” Hovenga said.

Forest City has 46 athletes out for track and field this spring and expects to compete at every meet the team participates in.

Leading off for the Indians is a strong group of field events that Hovenga expects to perform well all season long. The sprints and mid-distance groups have some young talent that will work through growing pains. Forest City’s distance runners will also be a strong suit for the squad.

Between solid field events and distance runners, and a constantly improving set of sprinters, Hovenga is confident in his team.

“Our number one goal every year is to be a conference champion,” Hovenga said. “That’s the first conversation we have and we start building accordingly.”

On top of the conference championship goals, the Indians always plan to send as many athletes to the state meet as they possibly can.

One of the returning qualifiers from 2019 is senior Ryan Korthals, who ran in the 4x800 in his sophomore year. The standout swimmer this winter is in the middle of making the transition back to running in the spring. But he’s confident he will be able to attain his goals.

“I’d definitely like to make state again. Iowa state track is one of the greatest things they have here. So that’s a goal of mine,” Korthals said. “And I just want to be a leader for our mid-distance group and build up the young guys.”

Making the transition from sophomores two years ago to seniors now – without a junior season in between it – is a challenge that many upperclassmen around the state are experiencing right now. It’s no different for seniors at Forest City.

“Two years ago, we had really good leaders and runners. It’s a big jump from two years ago,” senior Xavier Holland said. “But I think I’m able to fill the shoes, since I push them.”

For now, the Indians continue to work through the challenges that missing a year will bring. But it shouldn’t be a surprise to see the squad finishing well at meets during the month of May.

The Indians open up their season at 4:30 p.m. on Tuesday in Nevada.

Coach thoughts: We are looking for our field events to be solid.  Our distance program will be really competitive and our sprints and mid distance are working hard and coming along very well. It's hard to know anything with missing last season. - Coach Brian Hovenga

Is The MLB HOF voting outdated?