The three-day state track and field meet will be kicking off bright and early on Thursday morning with Class 1A and 4A taking the track first, then 2A and 3A will be the afternoon session.

There are a ton of area athletes that will get their first taste of Drake Stadium while others will make a return trip to the Blue Oval. And there is sure to be some craziness that will ensue.

Here are five storylines to keep an eye on this weekend.

Based on results and seeds from the state qualifiers, here are some of the favorites to leave with either a state championship or trophy

So, where do some of the area teams fall into the mix?

Perhaps the best team with a shot at a trophy (top-three team finish) is St. Ansgar's boys squad. Riley Witt is the favorite to sweep the three distance events – 800, 1,600 and 3,200 – and he'll anchor the Saints top-seeded distance medley relay.

If those four events are wins for St. Ansgar, that is 40 points. It will need to outperform its seed in the 800, 1,600, 3,200 and sprint medley relays plus have Jex Schutjer score points in both of the throws in order to seriously contend for a trophy.

Clear Lake's Reese Brownlee will be very busy for her first ever state meet. Thursday alone is her most difficult day as she will run her 200-meter dash prelim at an expected time of 4:20 p.m., then long jump will start 10 minutes later (she's in the second flight) and her 400-meter final is scheduled to start at 7 p.m.

The freshman is one of the favorites to win the open 400 as she will be lane four in the fast heat with the best seed time. Last week was the first time all year Brownlee had to deal with an open 400 and still finish long jump.

The day could be lightened if the Lions decide to pull her in the open 200 and opt to put her in the distance medley relay. She is listed as an alternate for the relay that kicks off Friday's action.

Clear Lake is entered in eight events and Brownlee is its top potential point scorer. Navigating her four events will be important if it views itself as a top-three contender.

Can Mason City double up on 1,600-meter relay titles?

No finish at the Drake Relays was more thrilling than Kaden Tyler's dive at the finish line to give the River Hawks a white flag in the 1,600 relay. They aim for a state championship to boot.

The quartet of Kale Hobart, James Fingalsen, Ra'Shaun Wynter and Tyler are seeded eighth in the event with a time of 3 minutes, 26.44 seconds. That does not come close to that foursome's best time of the year.

Dubuque Senior and Cedar Falls will be the contenders to dethrone Mason City in the that event. The River Hawks are entered in 12 events, most in at least three decades.

The 1,600 and shuttle hurdle relays are its best shots at a state title.

Charles City's Ian Collins put together his best day of jumping at last week's state qualifier. He cleared the high jump bar at 6 feet, 8 inches and leaped over 22 feet in the long jump for the first time all season.

He is the top seed in both events, but he won't be making the trip alone.

Sophomore Josiah Cunnings has emerged this season has the Comets second best jumper and he isn't that far off from Collins. Cunnings has the second best seed in the long jump and cleared 6-0 in the high jump.

Collins and Cunnings could be double medalists in both field events. Collins will also run the anchor leg on Charles City's 1,600-meter relay.

North Iowa is enriched with young talent this weekend. There are 45 sophomores and 26 freshman between the boys and girls that will be in Des Moines over the next three days.

Twenty of those 26 freshman are on the girls side. For the sophomore class, 24 of them are on the boys side and 21 on the girls. There are going to be a solid amount of stout seniors that will embark on their last time at Drake Stadium.

The next wave of runners, jumpers and throwers are here now and will be the future over the next two springs.

At this point in the recruiting process, Ian Collins knew that getting a scholarship wasn't in the realm of possibility. If he wanted to conti… 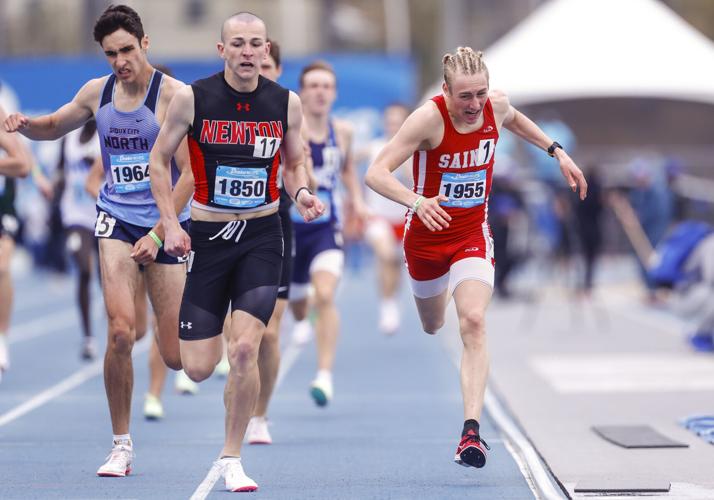 Saint Ansgar's Riley Witt leans forward at the finish line to place second in the 800 meter run during the Drake Relays at Drake Stadium in Des Moines. Witt is a favorite to sweep the three distance events this weekend at the state meet. 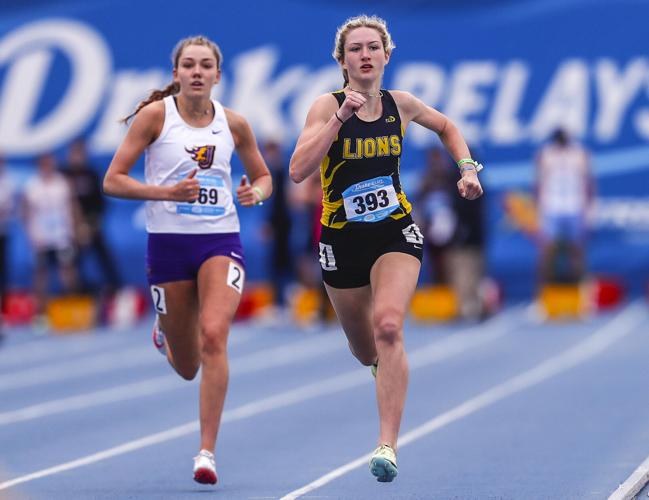 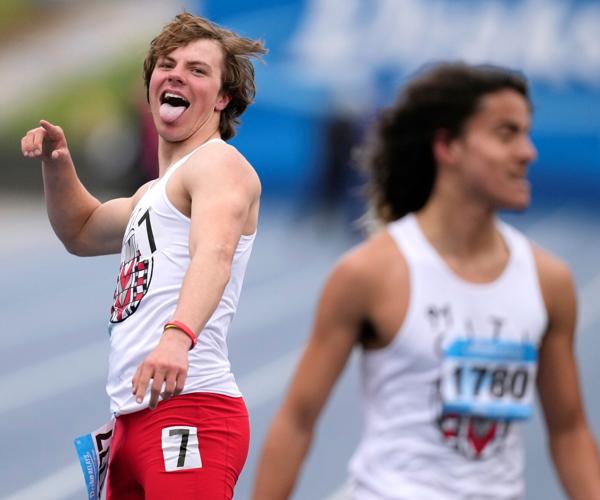 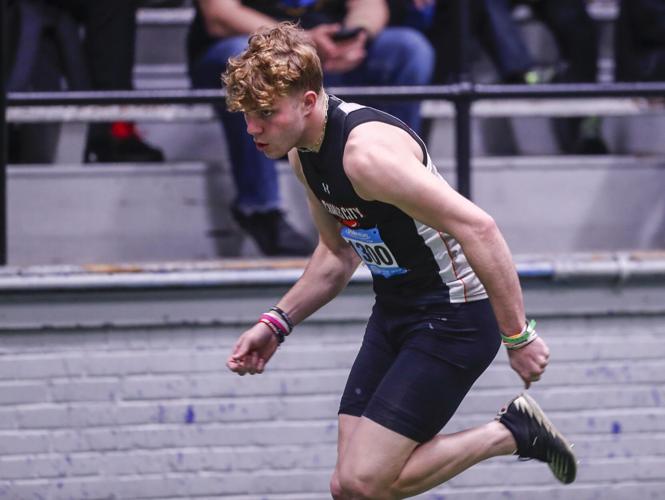 Charles City's Ian Collins makes his approach in the high jump during the Drake Relays at Drake Stadium in Des Moines. 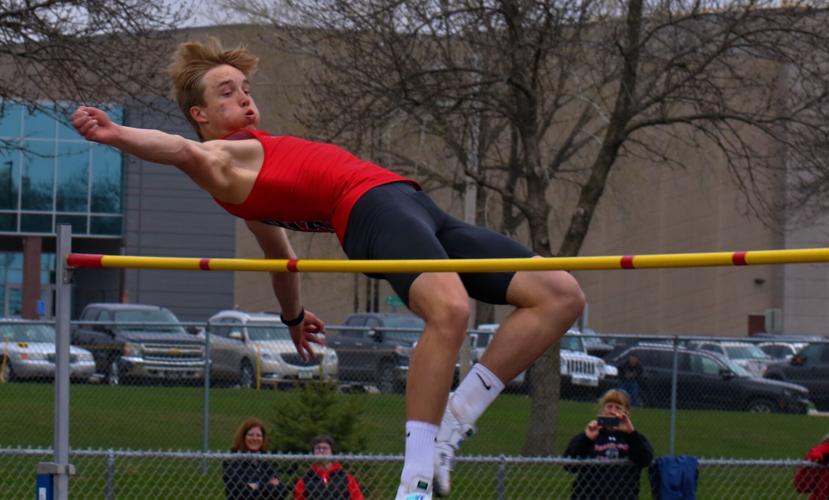 Forest City sophomore Dakota Carlson jumps in one of his attempts at 6 feet, 7.25 inches at the Top of Iowa West co-ed Conference meet at Waldorf University.