It's no secret that the Mason City softball team plays one of the toughest schedules in the state.

Outside of their regularly scheduled conference games against tough Class 5A Central Iowa Metro League opponents, the Mohawks also have ranked smaller school opponents, like Newman Catholic and Central Springs, scheduled as their non-conference games.

"I think some of those big name schools kind of intimidate us," senior Shaye Theobald said. "It shouldn't, but it does."

On top of the challenging strength of schedule, the Mohawks have an incredibly young lineup filled with underclassmen.

Theobald is the only senior starter in a lineup that has six freshman that consistently play in the field.

"We've really been struggling this year," Mason City head coach Bob Horner said. "We have a lot of young kids. But at this point in time, when you play nine or 10 games, hopefully that youngness gets over with. But right now we need to play with some more confidence."

Through the first 13 games, the Mohawks held a 2-11 record. Although the underclassmen have plenty of talent, the squad has yet to really find its groove.

Both Horner and Theobald think the key to getting the season turned around is playing with more confidence.

"I think the biggest thing for us is we've got to get over that hump and kind of get that monkey off our back," Horner said. "Maybe get a W here or there and get some confidence going."

The challenge, as previously mentioned, is getting those wins against such a tough schedule. If the Mohawks can't get those wins, then the challenge becomes keeping team morale up when things aren't going well.

And that's exactly what Horner is dealing with to start the season.

However, the Mohawks have struggled during the regular season against 5A opponents in the past and still managed to win a couple postseason games once they drop down into 4A brackets.

Playing such a tough schedule does have its benefits.

"If we get beat up on during the year by the Ankenys, the Waukees and the Johnstons, it's my job to keep the kids together mentally, because when we do drop down, then we've seen pretty much everything we're going to see," Horner said. "Then we have an opportunity to maybe play with some of these teams."

How could the rest of the Bucks Nets series shape out?

How could the rest of the Bucks Nets series shape out?

Kolton Lyman has been dealing on the mound for the Rockford baseball team.

Kamryn Eckels is only a sophomore on the West Hancock softball team. 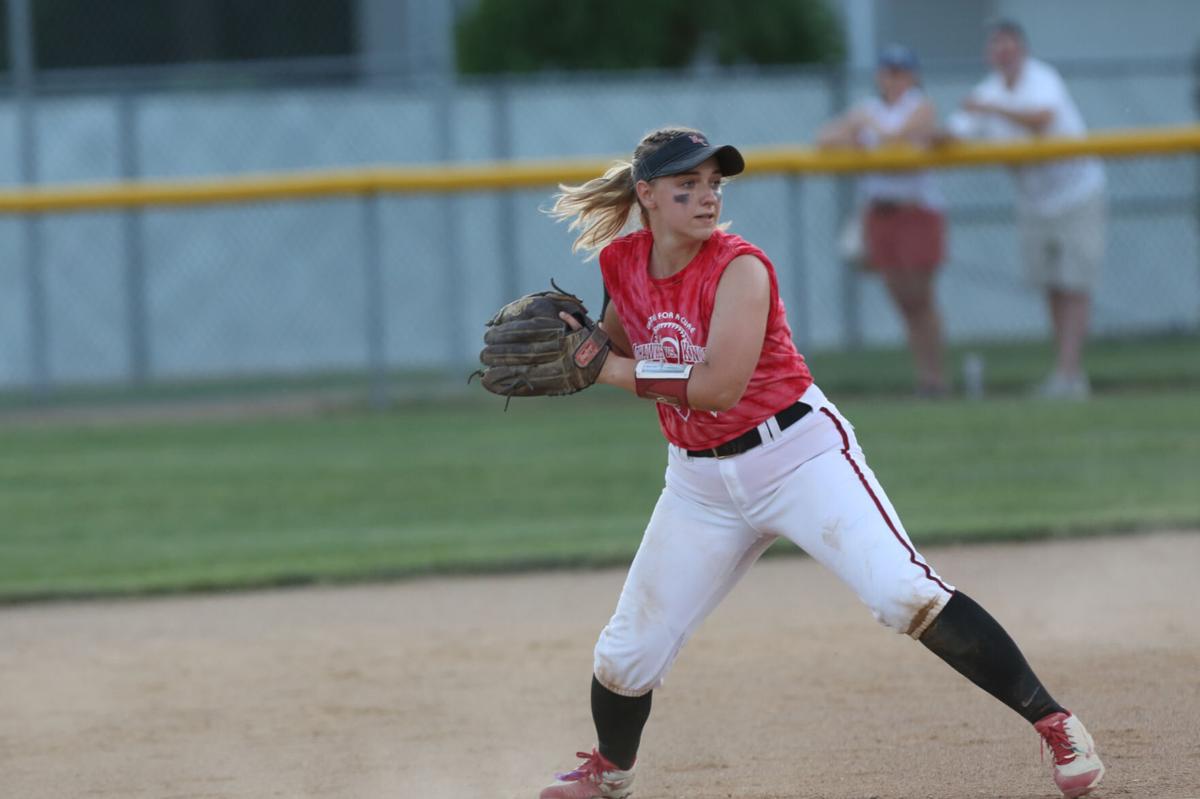 Mason City's Shaye Theobald (13) throws a fielded ball back to the pitcher at a game against Newman Catholic at Mohawk Field on Tuesday. 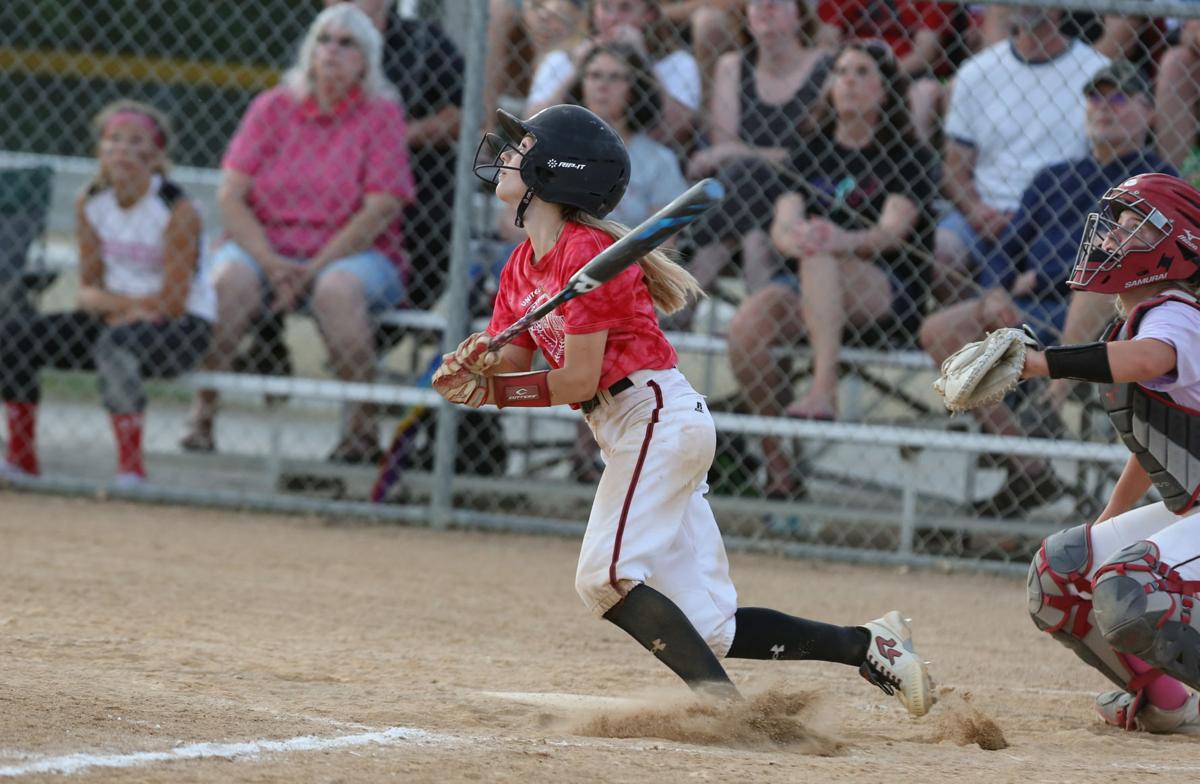 Mason City's Gwen Fiser (3) connects with a pitch from Newman Catholic at a game at Mohawk Field on Tuesday. 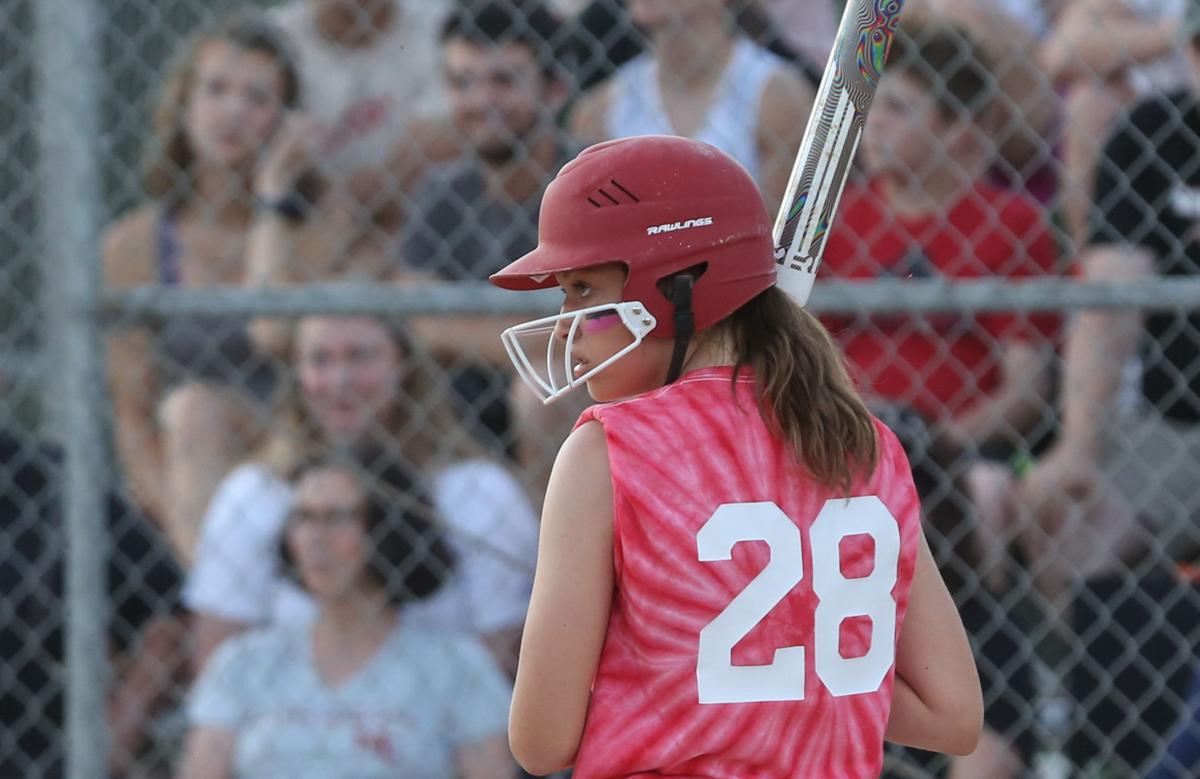 Mason City's Aubri Graven (28) bats against Newman Catholic at a game at Mohawk Field on Tuesday.