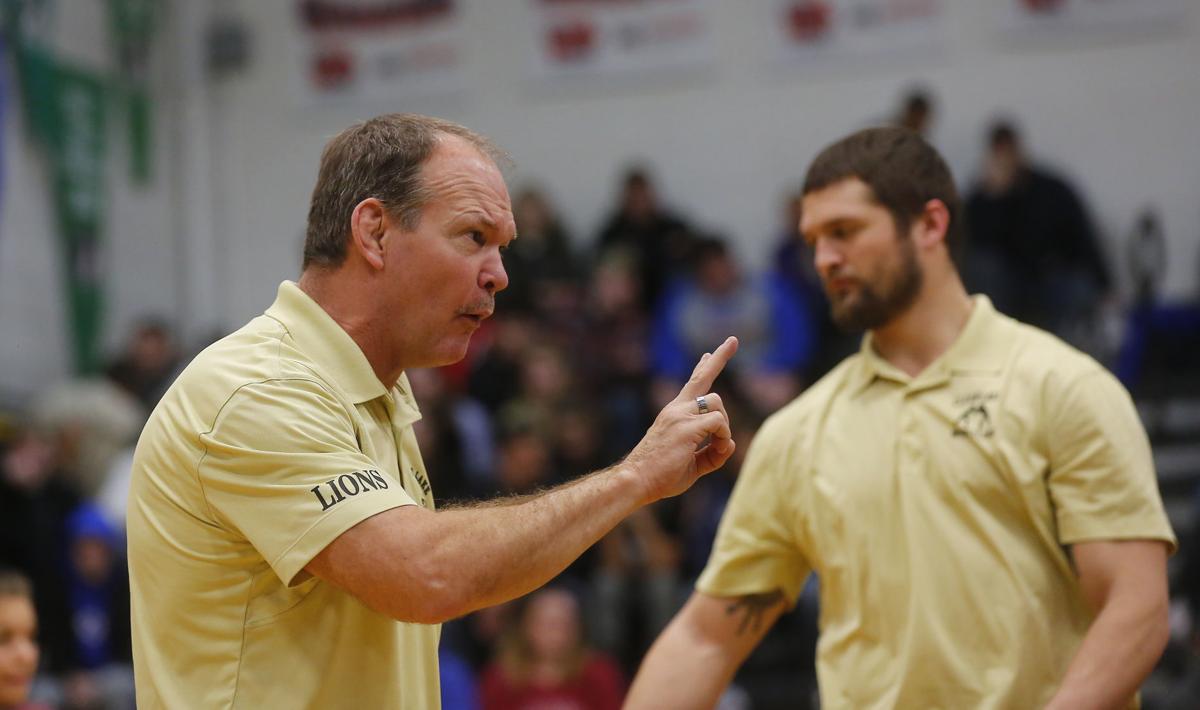 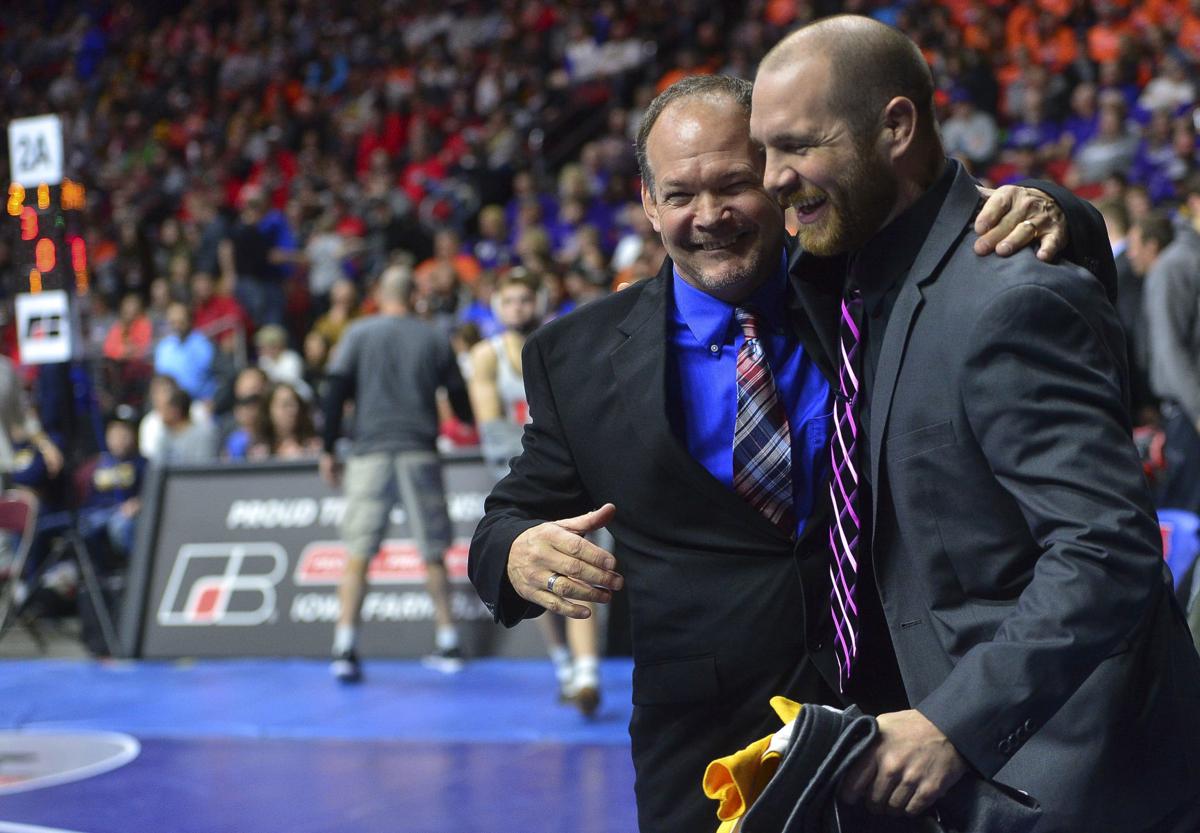 After 30 years, Doug Munn is finally getting his chance.

For the past decade, Munn has been a constant presence in the Clear Lake wrestling program. First under Hall of Fame coach Gary Weber, and most recently under Mike Lester, Munn has helped oversee the highly successful program, which finished third overall in state last season.

Now, Munn is finally getting a shot. After the departure of former head coach Mike Lester, who is now the principal at Clear Lake Middle School, Munn was named his replacement.

As a Clear Lake assistant for the past nine years, Munn made it clear when he took the job that he wasn’t planning on changing very much about the program.

“I said coming in, when I wanted the job, that I wasn’t going to make any huge overall changes,” Munn said. “The system works.”

According to Munn, the Clear Lake program has a system that pretty much runs itself. From year to year, not much changes, and a big point of emphasis for the coaches is developing their athletes from a very young age.

“We don’t change the system much,” Munn said. “The program kind of develops itself. We try to make sure that everybody is homegrown, and we don’t bring a lot of kids in, we bring them in right from our little kids program. As they come up, that’s how we get successful.”

Munn is now in his 30th year as a wrestling coach. Before arriving at Clear Lake, he worked as an assistant coach at both Nevada and East Marshall. After sticking with it for three decades, he was thrilled to finally get the chance to lead a program for himself.

There are a few more responsibilities that come with being the main guy, but Munn has taken all of them in stride.

After the squad’s strong showing last year at the state tournament, Clear Lake has taken a bit of a step back this season, with lots of young wrestlers in varsity spots. After the team’s most recent match, a 57-15 home loss to Humboldt, Munn preached patience.

“We’ve got 14 weights, and at any time we’ve got eight or nine of them, it's their first varsity experience,” Munn said.  “At one stretch, we’ve got six freshman in the lineup. That’s kind of the biggest story, we’re growing, and a lot of these guys are green. They’re talented, they’re just green.”

Junior Sam Nelson has been out for the past several weeks with a thumb injury, creating even more inexperience in the Lions’ lineup. Despite the bumps that have come with piloting such a young team, Munn still has plenty of hope for the Lions as the postseason approaches.

“Even Clear Lake’s program has been up and down a few times, and now we’ve got a chance to grow some kids,” Munn said. “We’ve even improved since the beginning of the year. I’m proud of these guys. They’re getting better every day, and they’re buying into the system. We’ll be alright.”

Morey is one of the senior leaders for the team, and earned one of the Lions’ four victories on Thursday night, with a 5-1 decision over Humboldt’s Gage Prenzer at 132 pounds. For Morey, there have been differences between Lester and Munn-led teams, mostly in wrestling style. But since Munn has been around the program for so long, his wrestlers are comfortable with him taking on the boss role.

Munn’s involvement with the sport began as a high schooler in Riceville. He then went on to play baseball for the University of Northern Iowa.

With his new job at the helm of the Clear Lake program, along with his day job as Vice President of ASI Commercial Construction, Munn has no plans on leaving Clear Lake anytime soon.

Munn says that his favorite part of his job is working with kids, and meeting new people every season. As a fixture of the Iowa wrestling community, Munn enjoys the close atmosphere that the sport creates among its coaches and athletes.

“As big as wrestling is, we’re all a pretty tight-knit community,” Munn said. “Some of my best friends and people I hang around with are the people I competed with in high school, and coached 25 years ago. That’s the best part. It’s just one big family.”

On paper, the Osage boys basketball team had a decided advantage on Friday night as the 8-1 Green Devils entertained a gritty but undermanned …

The girls high school basketball season is nearing the halfway point of the regular season, and teams such as Osage are looking to fine tune t…

Wrestling is solo sport, but also very team-oriented. At this point in the season, having teammates in your corner becomes vital.

Clear Lake's Nelson ready for postseason after time away from mat