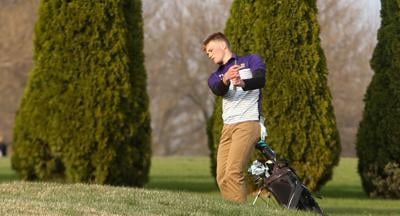 The Bulldogs took home another top finish at the Garner Golf Club, while the North Union girls golf team also earned a win on the other side of the co-ed meet.

On the boys side, the Bulldogs shot a team score of 159 to win its fifth meet of the season and stay undefeated. Behind Lake Mills, Garner-Hayfield-Ventura finished second with a 194 and West Hancock placed third with a 244.

"We did very well. Both the guys we expected to play well did exactly what we thought," Lake Mills coach Lyle Thomson said. "They both played in the 30s. A 159 is a very good score for us. Most of the time, I think out out of five meets, four of them have been in the 150s. The guys have been doing very well."

Lake Mills senior Casey Hanson was the medalist of the night with a score of 36. Junior Bennett Berger also shot a 36 and finished as the runner-up of the meet. Not far behind Berger in third place was Garrett Ham (41).

"I played good, Bennett played good," Hanson said. "Our third golfer is usually high 30s and our fourth golfer shot a 46. A 159 is pretty good with those kind of scores coming in at the four spot. There's definitely room for improvement."

Sam Wood led the Cardinals with a score of 42, while Justin Ausborn paced the Eagles with a 50.

North Union's Olivia Von Bank was the meet medalist with a score of 49. Not far behind her in the runner-up position was Lake Mills' Makenna Hanson (50). Kenedee Frayne led the Cardinals with a score of 51.

Is the Cincinnati Reds recent hot streak sustainable the rest of the season?

How much of a World Series contender are the Chicago White Sox?

How much of a World Series contender are the Chicago White Sox?

What teams could make a push for Aaron Rodgers?

What teams could make a push for Aaron Rodgers?

How the MLB's new sticky substance policy can impact bettors

How the MLB's new sticky substance policy can impact bettors

DES MOINES – Ian Collins grazed the 6-feet, 7-inch bar in the high jump not once, but twice Thursday afternoon.

Once viewed as a bonus, Mohawks shuttle hurdle relay makes Drake a reality 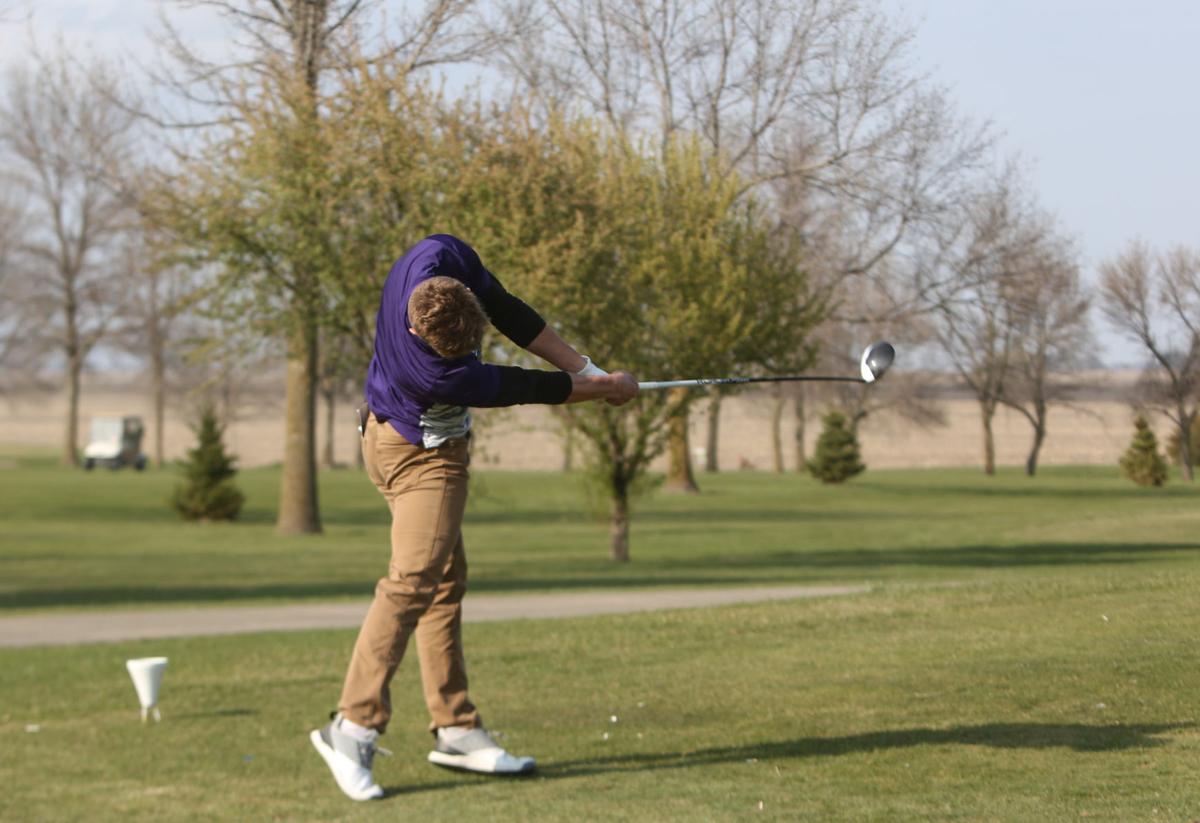 Lake Mills junior Bennett Berger follows trhough with a drive at a game in Garner on Friday. 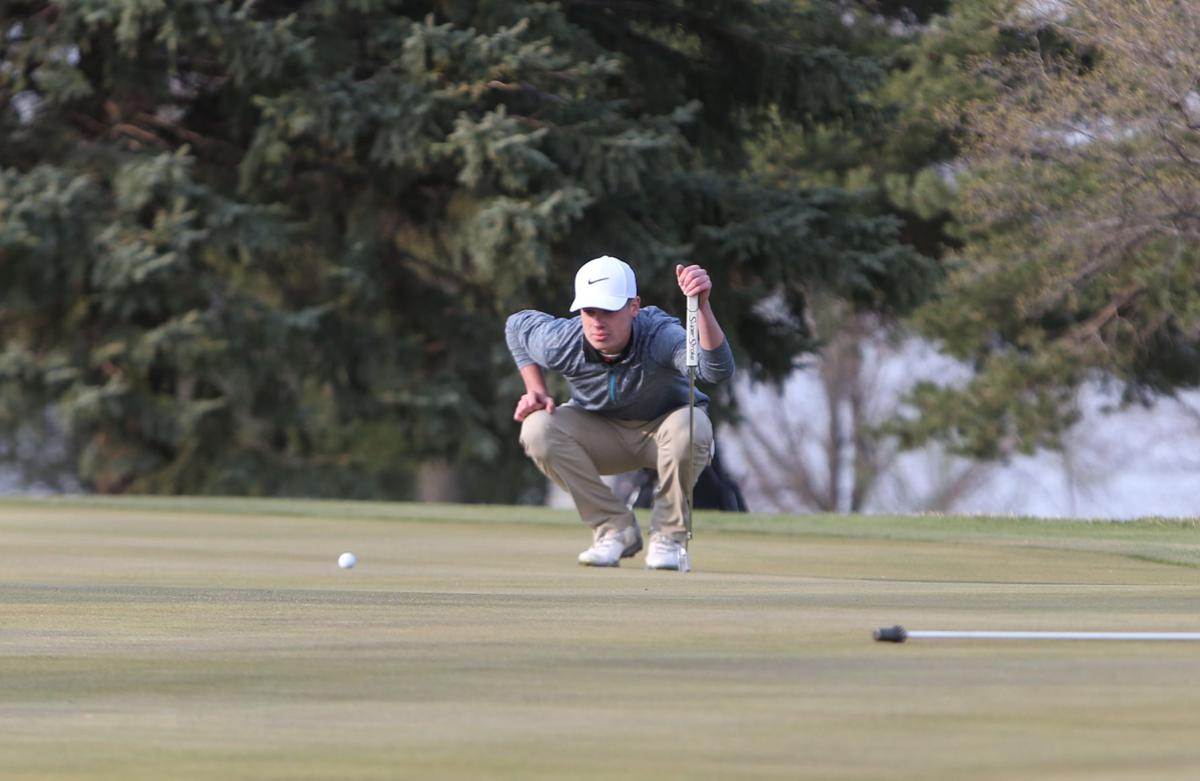 GHV's Sam Wood examines the green at a game in Garner earlier this season. 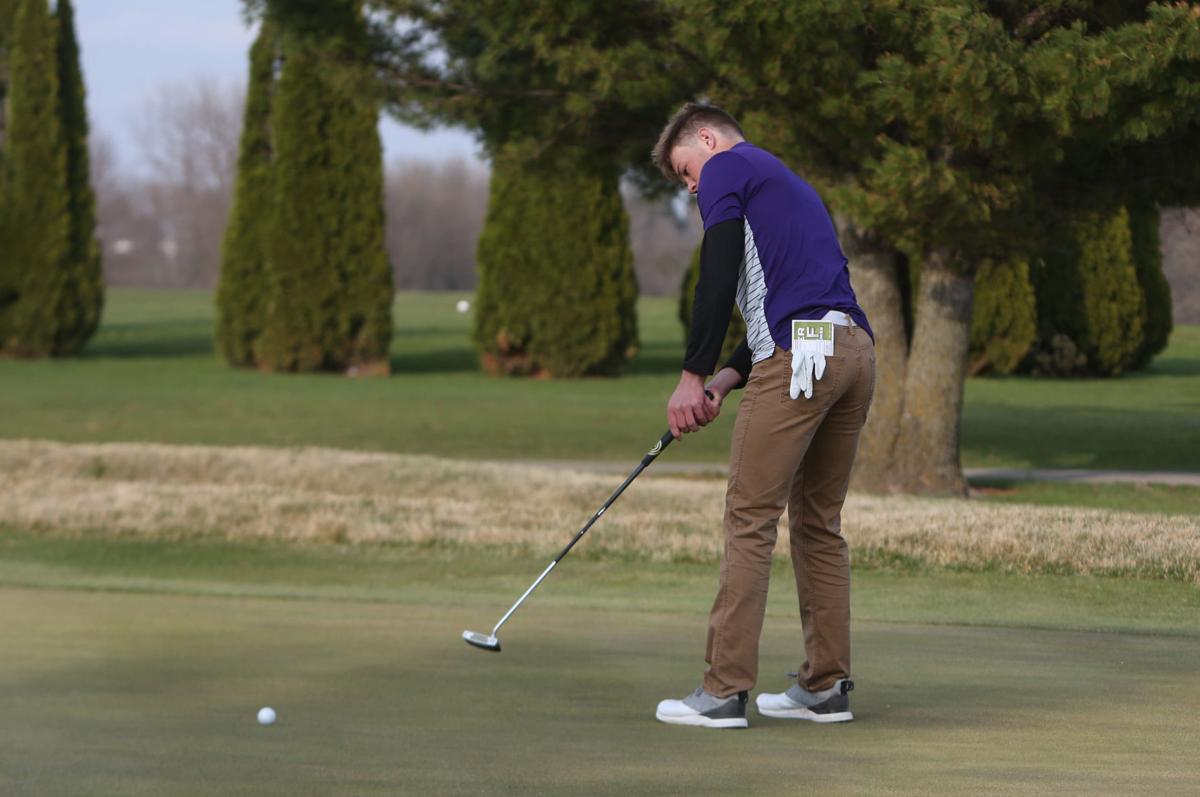 Lake Mills junior Bennett Berger puts on the final green at a game in Garner on Friday. 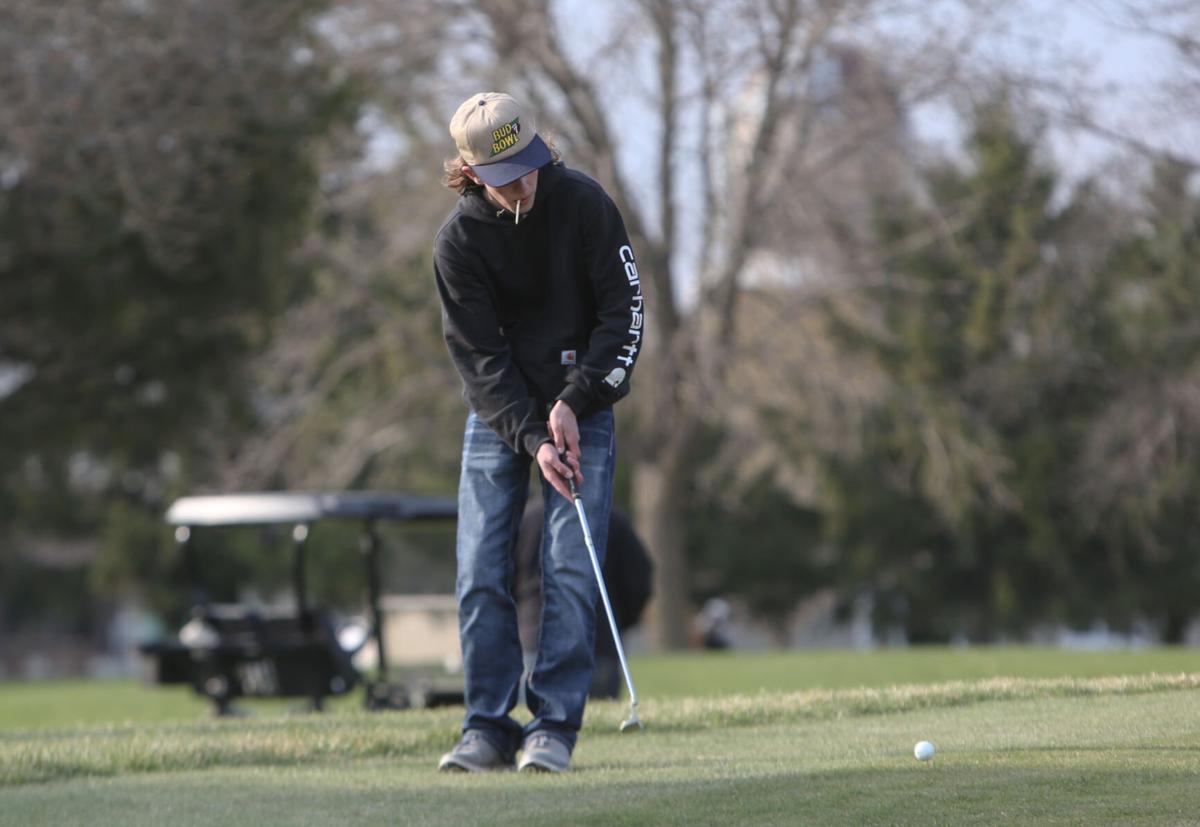 Lake Mills' Garrett Ham moves onto the green at a game in Garner earlier this season.