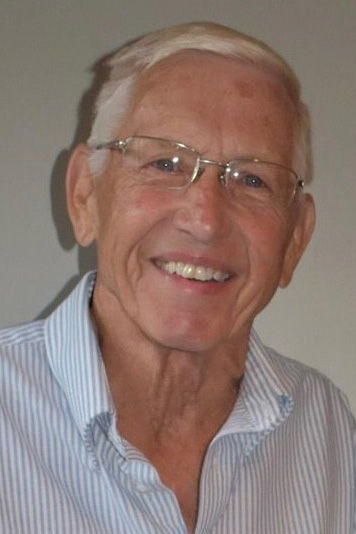 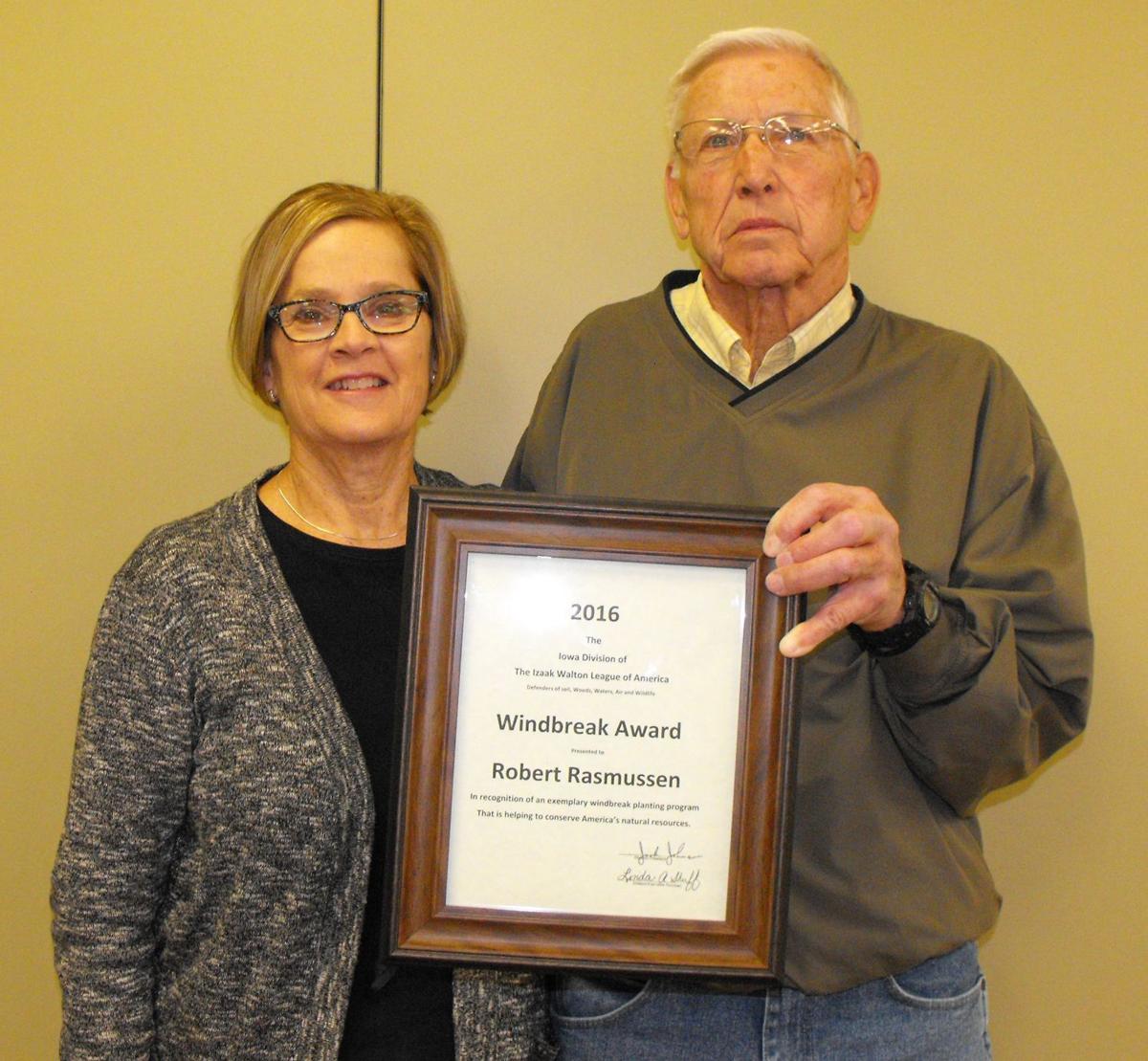 Bob Rasmussen was also presented with a 2016 Windbreak Award from the Iowa Division of The Izaak Walton League of America.

Bob Rasmussen built a winner in a town that craved good local football. He wasn't a drill sergeant, nor was he one to lose his mind on the sideline if a play went haywire.

He was a winner, and a darn good one.

Rasmussen passed away on April 22 in Rochester, Minnesota. He was 79 years old.

"Riceville football wasn't the most complicated, but fundamentals were extremely important," said Lake Mills football head coach and a Riceville grad Bill Byrnes. "He ran the offense, he ran the defense. We were putting on a solid, solid team. He just had that personality."

In his tenure, Rasmussen compiled 209 wins for the Wildcats. His best year was in 1993, which remains the lone year he won a state championship.

Riceville earned a 27-13 victory over Madrid in the Class A title game that completed an undefeated season with 13 wins. That title was followed by three more playoff appearances in 1994, 1995 and 1998.

"We knew we were going to be pretty good and actually we had good numbers," longtime assistant Warren Haacke said. "It was one of those seasons where we got better and better. That's the most awesome experience I've ever had."

When Rasmussen resigned following the '98 season, Haacke took over the program. In 2011, the field was named Bob Rasmussen Field.

The message the former gave the latter when the baton was passed still resonates with him today.

"He said, 'Well, you're the only experienced coach; you gotta have someone that knows what's going on, knows Riceville,'" Haacke said. "I did not want to do it. He left me a good team, he didn't leave me a dog."

A native of Clarion, Iowa, Rasmussen played football at Upper Iowa University after graduating from Kanawha High School in 1959. He got his bachelor's degree in education.

One year later, he took over as the head football coach. A full season after winning the state championship, Rasmussen was inducted into the Iowa Football Coaches Assocaition (IFCA) Hall of Fame.

"Rass was not a real emotional guy," Haacke said.

Byrnes got into coaching mainly due to the impact Rasmussen had on his life. He had a calm, cool and collected demeanor about him, one that Byrnes has been trying emulate as the Lake Mills coach.

"Growing up, having an interest in sports and in a small town, you looked up to your teachers and coaches," he said. "Whether you were the best player on the team or a role player, he treated you with respect.

"Most of the time, he would find a role on the team for you. He was in control."

Rasmussen is survived by his wife, Bette Jo Lee, of 36 years. He also has four adult daughters and seven grandchildren that were around him when he passed.

Haacke admired that his boss always tried to make time for his family when it was needed.

"Family was everything to him," he said. "Just the values he instilled in his kids and the players, it was awesome."

The impact Rasmussen had on the Riceville community will be what Byrnes remembers most. He was friendly and never turned down a conversation with anyone.

"It is a time to reflect on that time period," Byrnes said. "He just carried a lot of respect."

Iowa State coach Matt Campbell has found a model for the type of player and person it takes to be a successful Cyclone football player.

Iowa coach Kirk Ferentz is not a proponent of a proposed rule change that would reduce the number of padded practices for preseason camp.

Bob Rasmussen was also presented with a 2016 Windbreak Award from the Iowa Division of The Izaak Walton League of America.