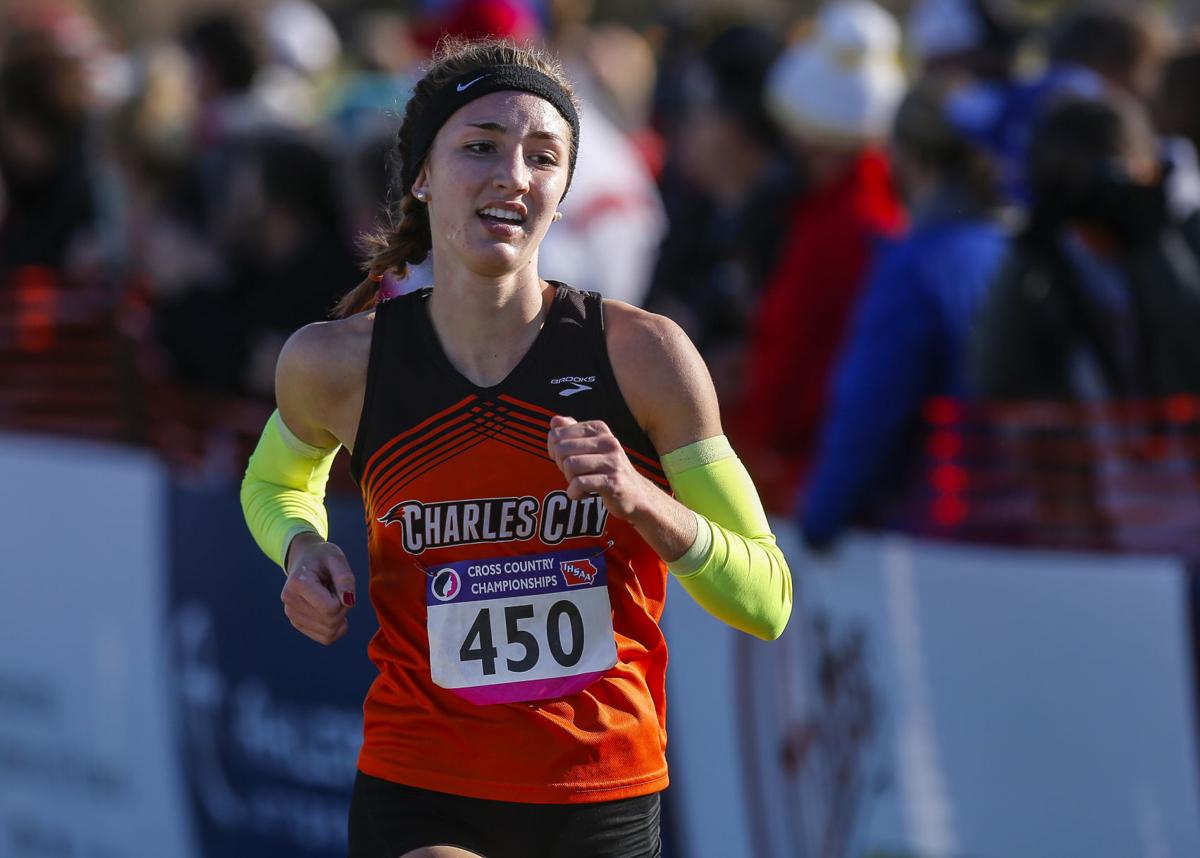 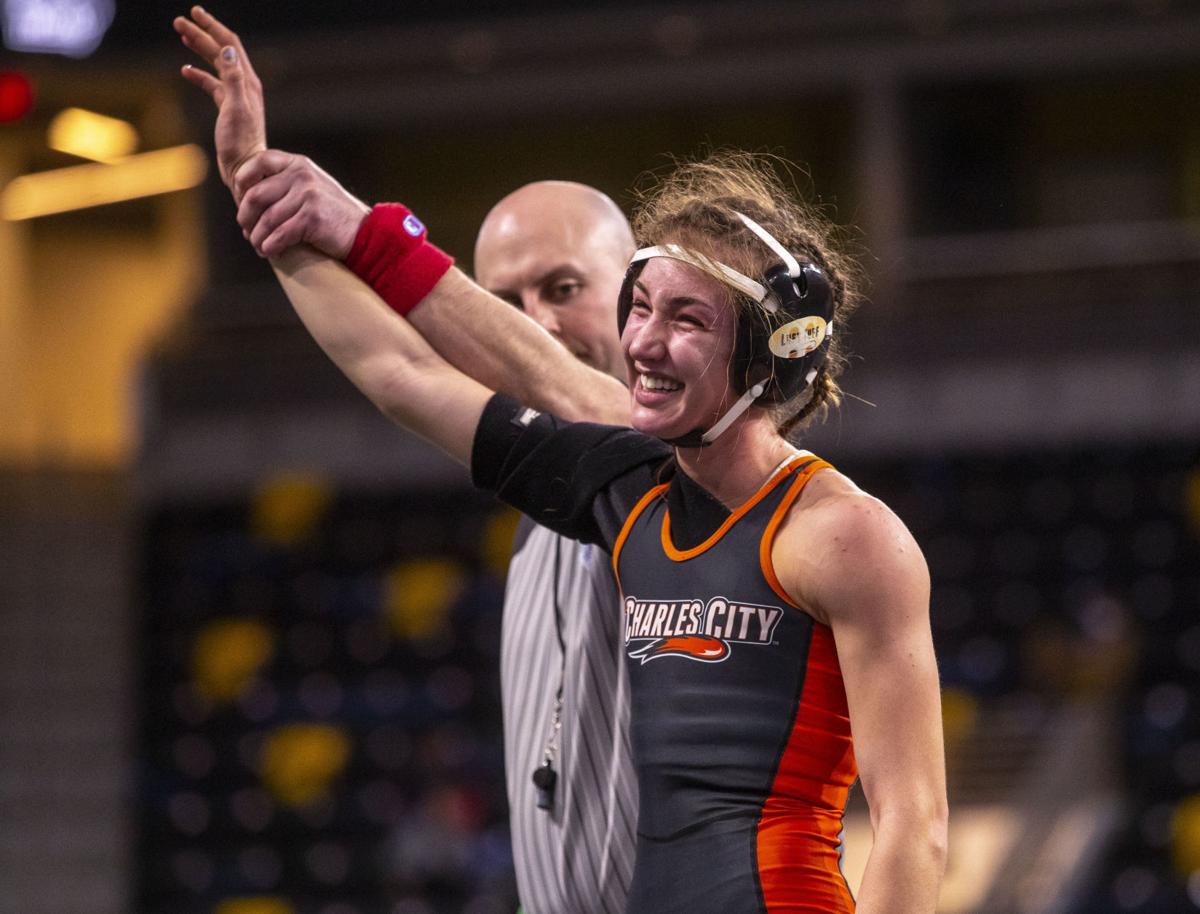 Late last week, the Charles City senior signed her letter of intent to run cross country and track at the University of Northern Iowa. Connell is a highly decorated athlete for the Comets, with a fourth-place finish at the 2020 state cross country meet, and a wrestling state title to her name.

Connell attracted attention from plenty of college programs, but after making a visit to Cedar Falls, it became clear that UNI was the right choice.

“It was kind of a hard decision, and obviously there are so many good college-level coaches and a lot of good schools,” Connell said. “There wasn’t a bad decision for me. I kind of just felt at home.”

Connell has always been a goal-oriented person. During the state wrestling tournament late last month, Charles City coach Robert Pittman praised the way she has always written down her goals, and then gone out and accomplished them. Connell, in only her second year as a wrestler, won the 120-pound state title for the Comets.

“For years, she has had state championship Post-Its put up, and she has gone after it in softball, cross country, and track,” Pittman said last month “To get it in this sport, that she is the newest at, just shows her dedication to learning this thing and constantly trying and going.”

While she has found success on the mat, Connell’s future lies in long distance running. Since she was young, her top goal was to run at a Division I college.

“When I was younger, that was just my dream,” Connell said. “I wanted to go to DI so badly, I had goals written up on the back of my door still to this day, ‘I want to go to DI.’ When that realization hit, that these college coaches were calling me to visit their campus, calling to get in touch, and wanting me to run for them, it was overwhelmingly joyful. I was over the moon.”

She won’t get a chance to wrestle at the college level, but Connell said that she isn’t close to being done with the sport. With UNI just 45 minutes down the road from her hometown, she is just a quick phone call and a drive away.

“I really want to coach wrestling when I get the opportunity,” Connell said.  “But I’ll definitely come back and help at Charles City any chance that I get.”

A Floyd County-based organization that includes multiple law enforcement and emergency agencies is the subject of one of the latest audits released by the state of Iowa.