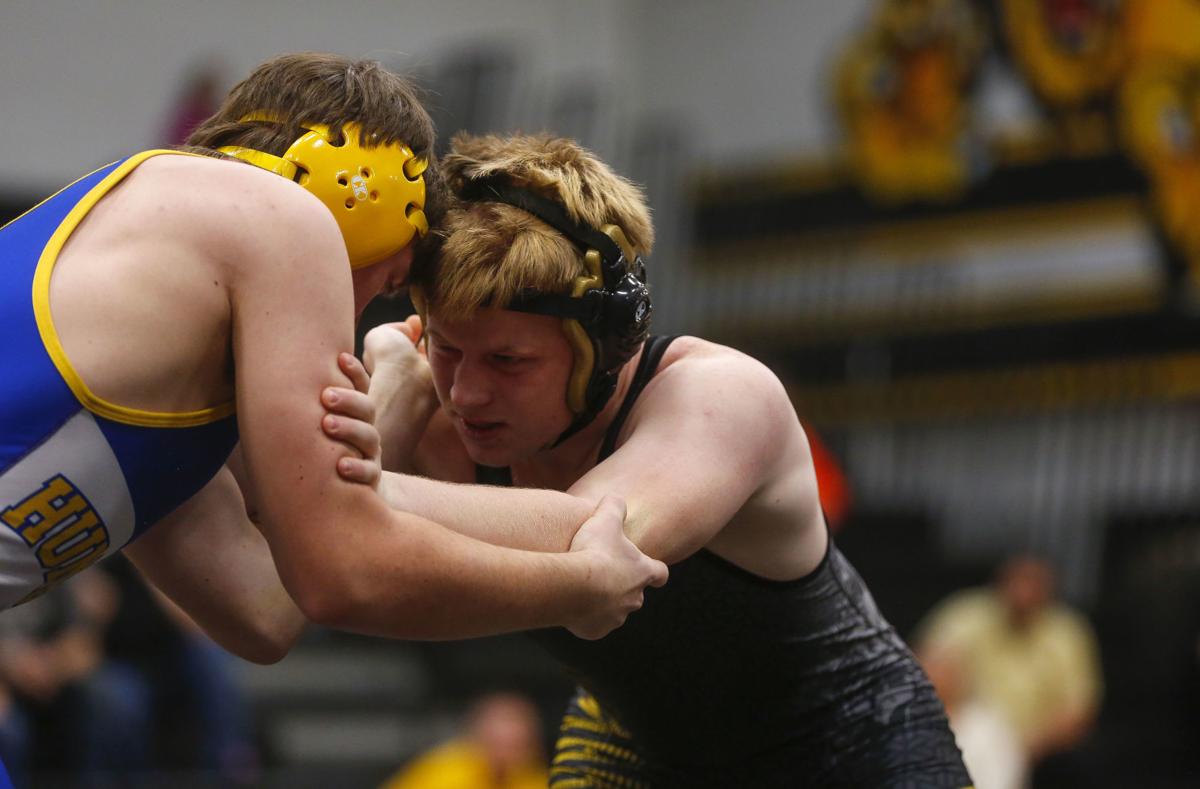 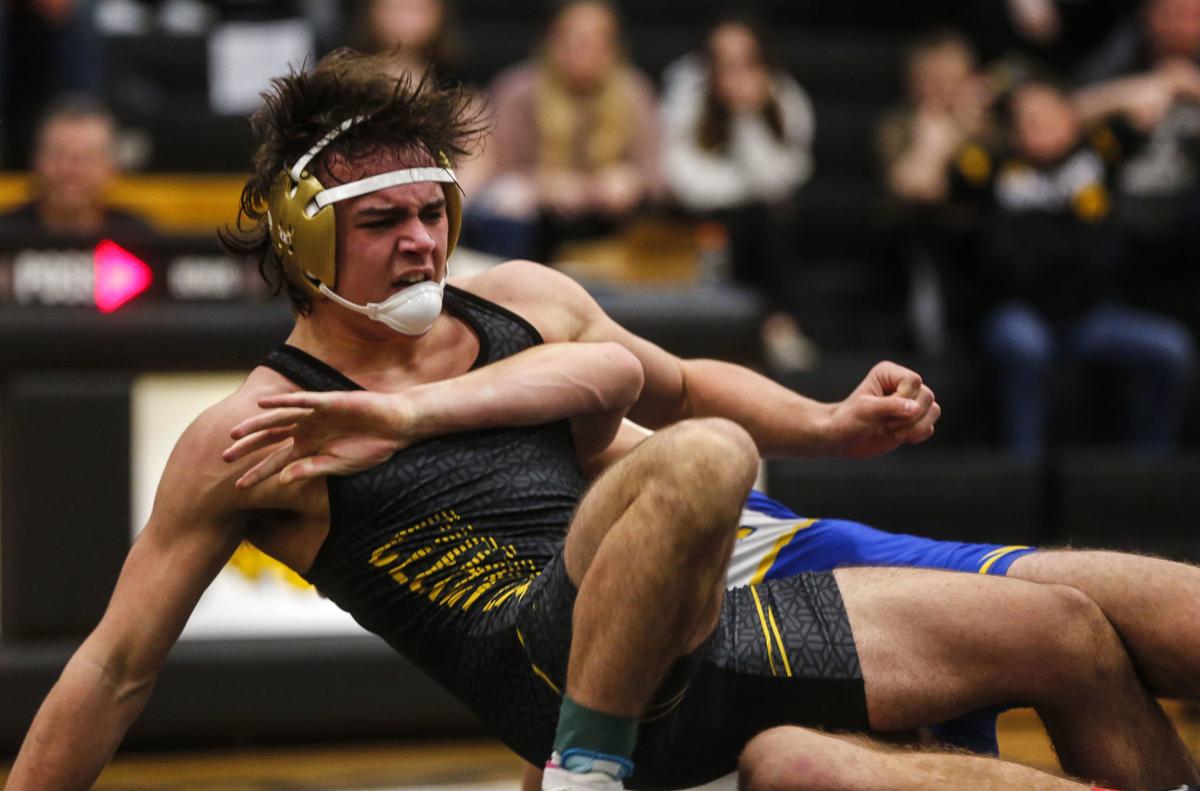 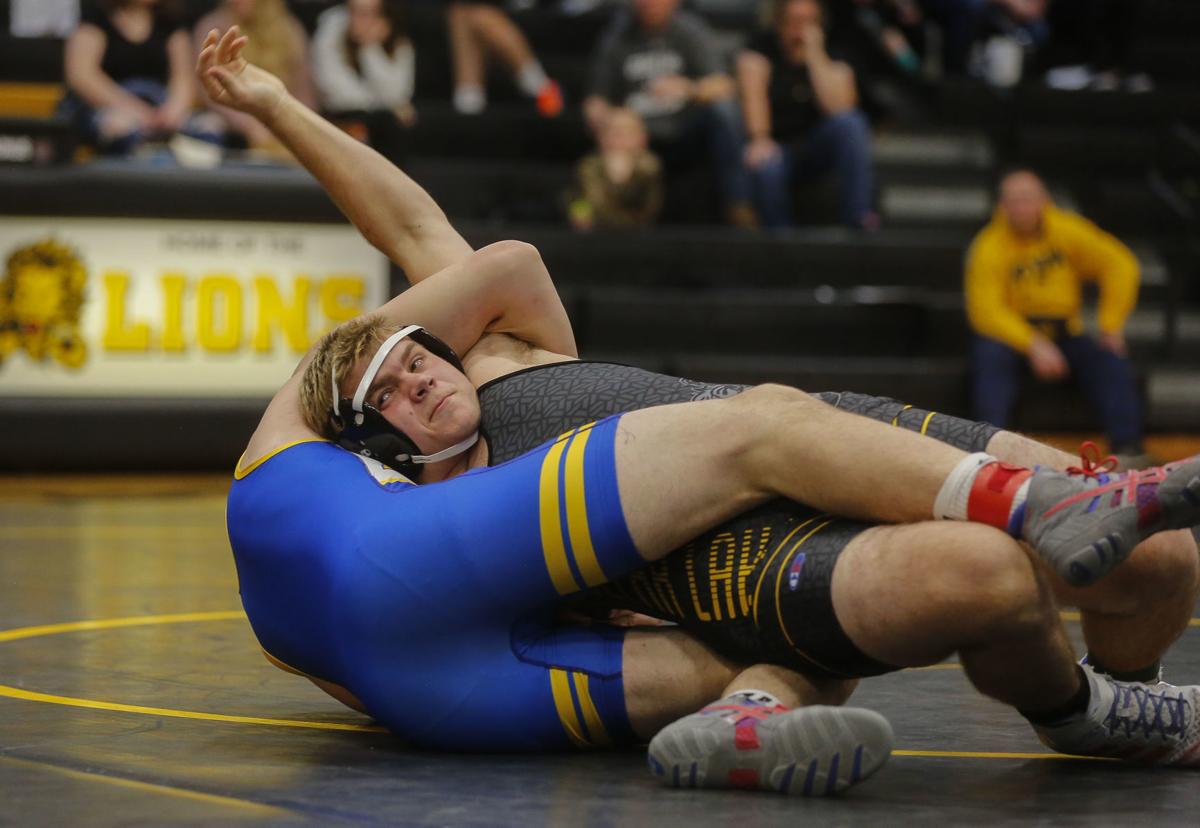 The crowd was loud and rowdy on Thursday night in Clear Lake, when the Lions took on Humboldt in Clear Lake's first home dual wrestling match of the season.

The result didn't quite go as the home fans were hoping for, as the Wildcats beat the Lions by a score of 57-15.

The night started off with a win for the Lions. Thomas Gansen beat Humboldt's Levi Naeve by a 4-3 decision at 160 pounds. Connor O'Toole then beat Braxden Scott, for the Lions' second straight win to begin the match. In the third match, at 182 pounds, Clear Lake senior Austin Larson lost on a fall at 1:22.

195-pounder Dylan Kruckenberg then snagged a win over Walt Delanoit on a fall at 5:39. After that, Humboldt dominated the rest of the night. The Wildcats won nine of the final 10 matches, eight of them on falls.

Senior 132-pounder Conner Morey got the Lions' final win of the evening, beating Humboldt's Gage Prenger by a 5-1 decision.

Losses can be tough to swallow for a team like Clear Lake, which finished third overall in state a season ago. Clear Lake head coach Doug Munn is in his first year at the head of the program, and with so many young wrestlers in varsity spots, he is making sure that he stays patient.

"Clear Lake's program has been up and down a few times," Munn said. "Now we've got a chance to grow some kids. We've improved since the beginning of the year. I'm proud of these guys."

Senior Conner Morey is optimistic about his young teammates, and as one of the squad's veterans, is in a position to pass on his knowledge and help build the next class.

Kerry will speak Thursday evening in the Biden office at 105 South Delaware.