On Wednesday afternoon in Waterloo, Charles City bowling coach Doug Bohlen gave his grandson a big hug under the lights of Cadillac Xtreme Bowling Center, congratulating him on the ultimate accomplishment in Iowa high school bowling.

Cael Bohlen, a junior, clinched the Class 1A bowling title with a total score of 546, beating runner-up Levi Staley of Muscatine by 50 pins. It was the first boys state bowling title in Charles City’s program history.

“It’s so special,” Cael said. “It feels so good to have my work finally pay off after all the practice that I’ve been doing since I was little.”

Bohlen has competed in the sport since the fourth grade, and comes from a long line of successful bowlers. His great-grandfather owned the bowling center in North Springs back in the 1970s, and both of his grandfathers and his dad are all ace bowlers as well.

SUPPORT SKIPPER: And all the Globe's columnists

“It all started watching my Grandpa Randy, and my other grandpa, and my dad, bowling,” Cael said. “All three of them are great bowlers, and they told me, you could be a great bowler just like us. You just have to put yourself out there. It’s in our name, and I guess I showed that.”

Doug Bohlen has been Cael’s coach since he took up the sport, and has also led the Comets’ program each of the past seven years.

He gives credit for the Comets' continued success to its strong youth program. The boys team has made appearances at state every year since 2015, while the girls have made the trip since 2016.

“Charles City’s junior league is one of the best ones in North Iowa,” Doug Bohlen said. “We’ll have anywhere from 80 to 100 kids bowling junior league, and that is what makes our program successful. They grow up with a ball in their hand."

On Wednesday afternoon, Cael bowled one of his best matches of the season, with a first game score of 279 and a second game mark of 267. According to him, almost every ball went right where he wanted it to go.

It was a special afternoon on the lanes for the Comets. As Cael’s grandfather and coach, the state title meant a lot to Doug, too.

“I know I gave him a big hug, and he said he did it for me,” Doug said. “That was pretty emotional.”

As a team, the Comets finished third in Class 1A with a team score of 2,181. Louisa-Muscatine took the title, while Forest City finished eighth.

The end of an era came for the West Hancock girls basketball team on Wednesday night in Hampton.

The Drake Relays are back, and for the first time in what seems like forever, North Iowa’s spring sports season is about to begin.

Even the most wild of roller coasters eventually comes to an end.

Despite the loss, it was hard for the Forest City boys basketball team to be mad about the ending of Tuesday night's two-point defeat in the C…

Emma Grimm is not done yet.

The Class 3A, No. 9 Clear Lake boys basketball team has played in two nail biters to kick off its 2021 postseason.

Coach of the Year: Jamie Young honors son Kolton on and off the soccer field

In the wake of unimaginable tragedy, Mason City’s Jamie Young has found a way to make a difference through the game of soccer. 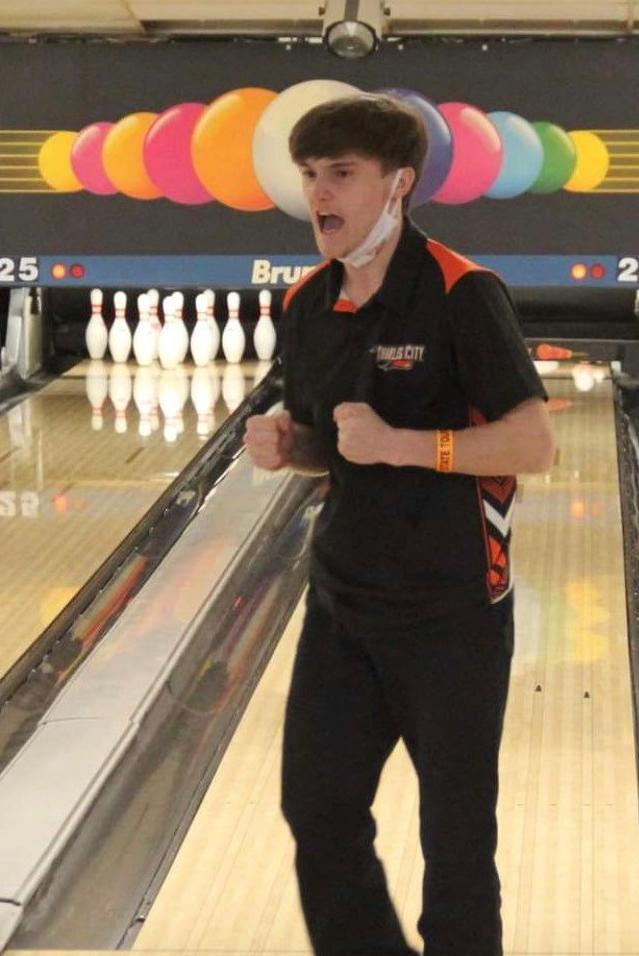 Charles City junior Cael Bohlen celebrates during the Class 1A state title match in Waterloo on Wednesday. Bohlen finished with a total score of 546 to win the individual Class 1A title. 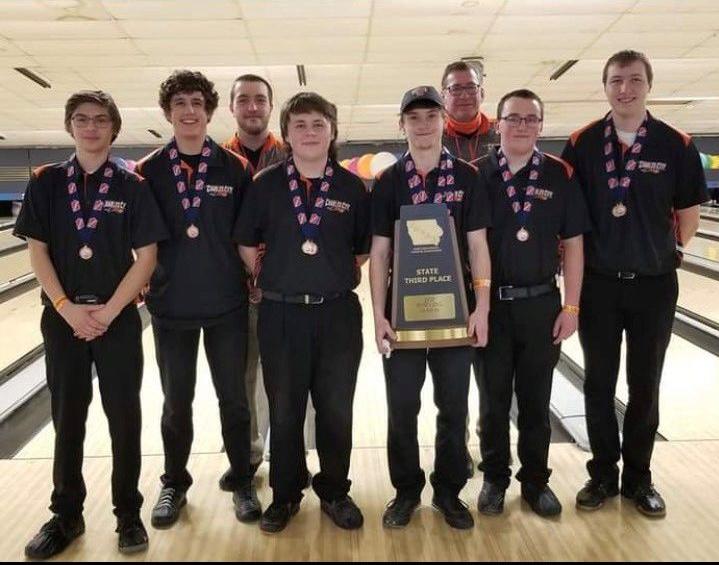 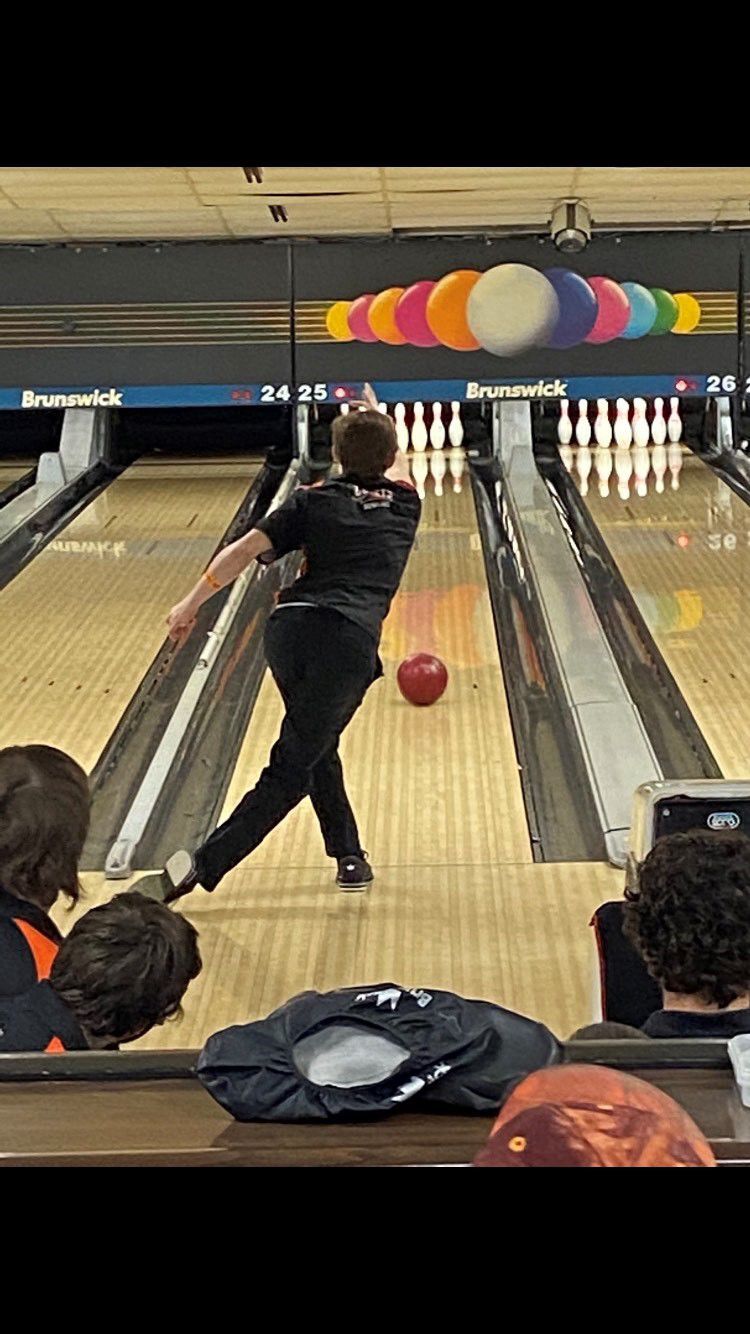 Charles City junior Cael Bohlen rolls the ball down the lane on Wednesday at the Class 1A championships in Waterloo. 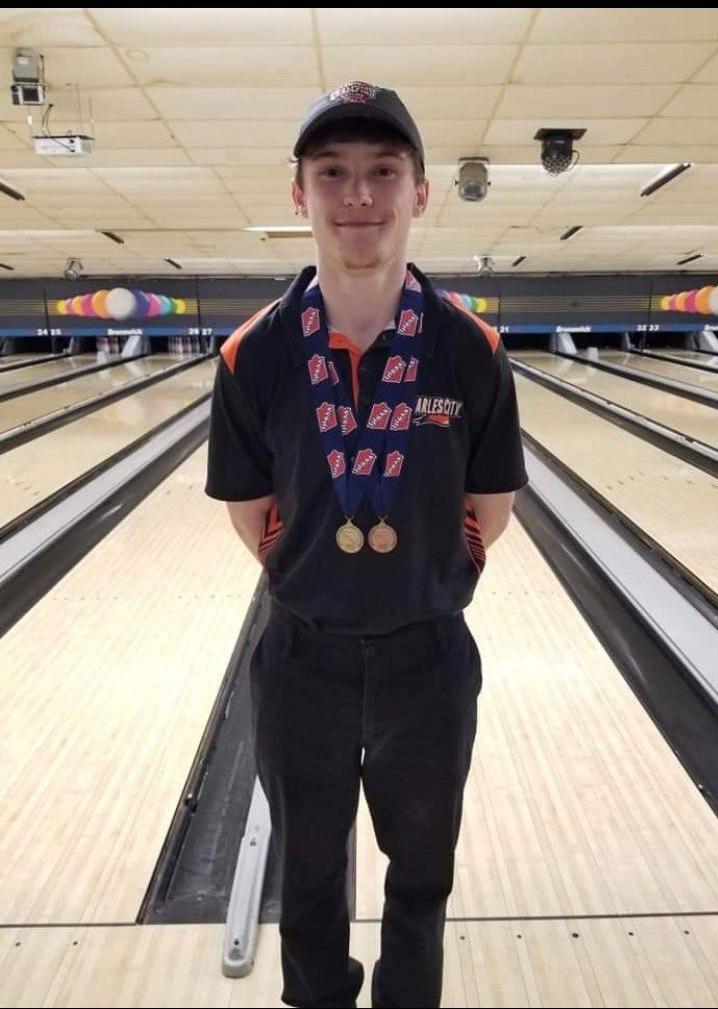 Charles City's Cael Bohlen poses for a photo on Wednesday with his Class 1A state title medal.