The Class 3A, No. 2 Lions had no trouble with Williamsburg on Saturday night in the regional championship game at Grundy Center. Clear Lake dominated from start to finish, beating the Raiders, 59-29.

The Lions jumped out to an eight-point lead after one quarter of play, then extended it to 16 points at halftime. The squad continued to extend its lead throughout the rest of the second half to earn victory.

The win was the Lions' 10th straight for the Lions and improved their overall record to 18-1.

Clear Lake will play next week against an opponent to be announced at Wells Fargo Arena in Des Moines.

Ballard 44, Mason City 30: In a low-scoring battle, the Class 4A No. 2 Ballard girls basketball team proved to be too much for Mason City on Saturday at Ballard. The Bombers beat the Mohawks, 44-30, in regional semifinal action.

Both teams played solid defense in the opening eight minutes of the game. Ballard took an 8-5 lead after one quarter and then extended the lead to 18-9 at the half.

In the third quarter, the Bombers outscored the Mohawks, 16-11, to put the game out of reach for Mason City.

The Mohawks ended the season with an overall record of 7-13. 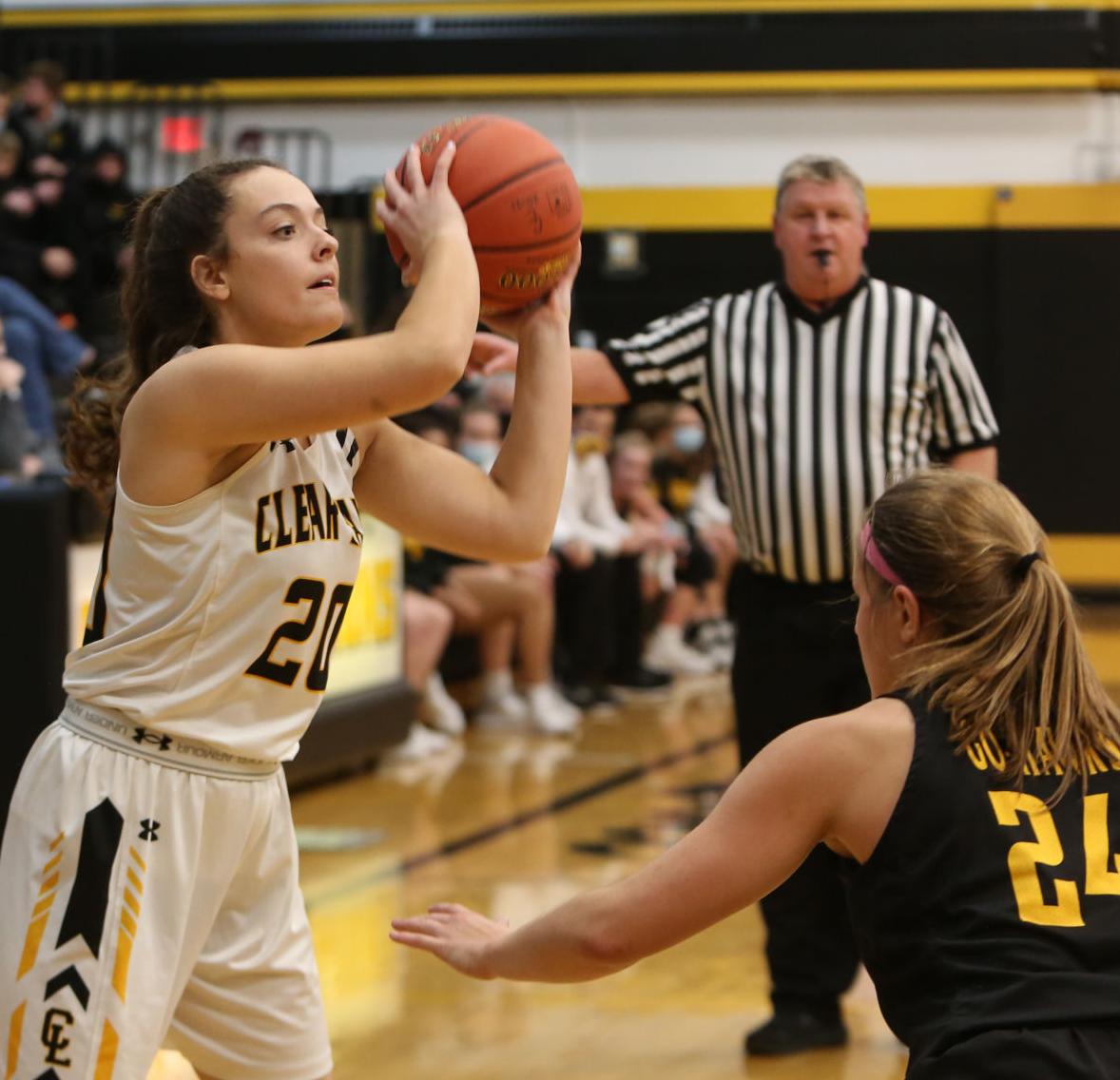 Clear lake's Layne Lester (20) looks to pass in a game against Waverly-Shell rock in January. 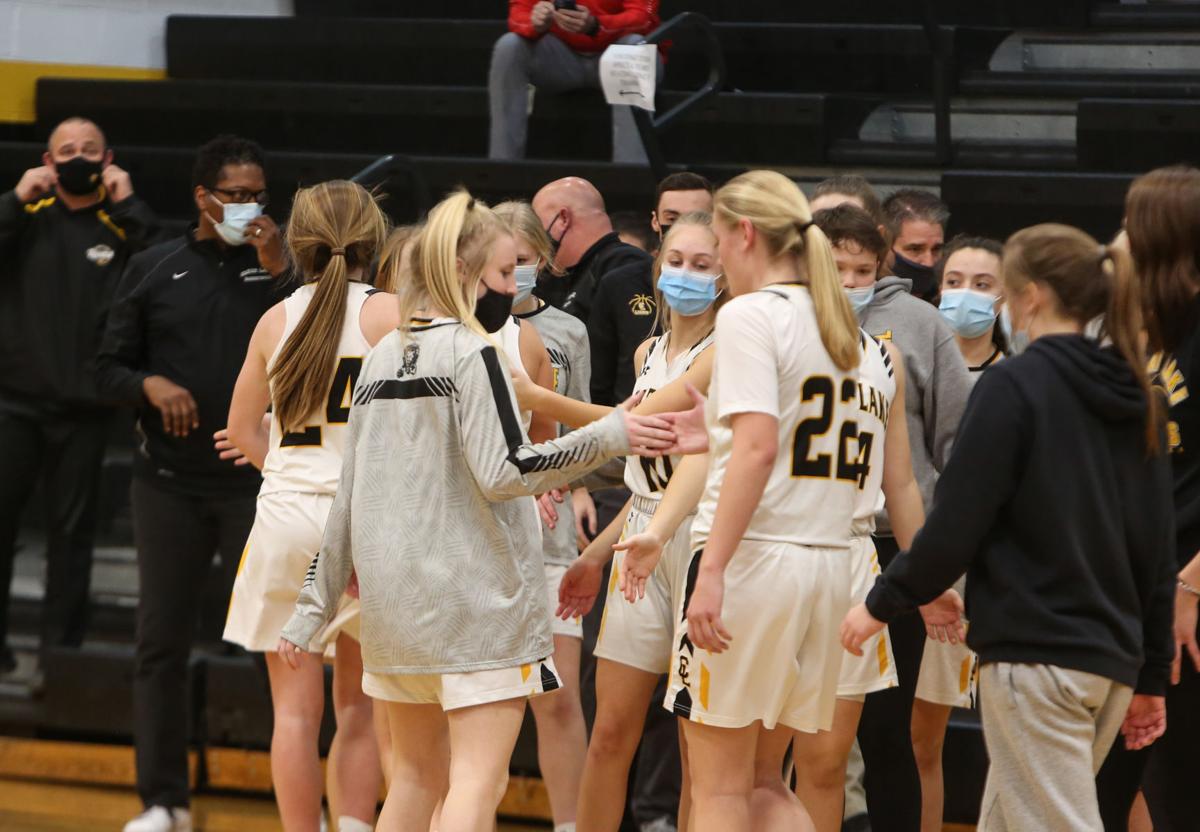 Clear Lake players give each other five earlier this season.