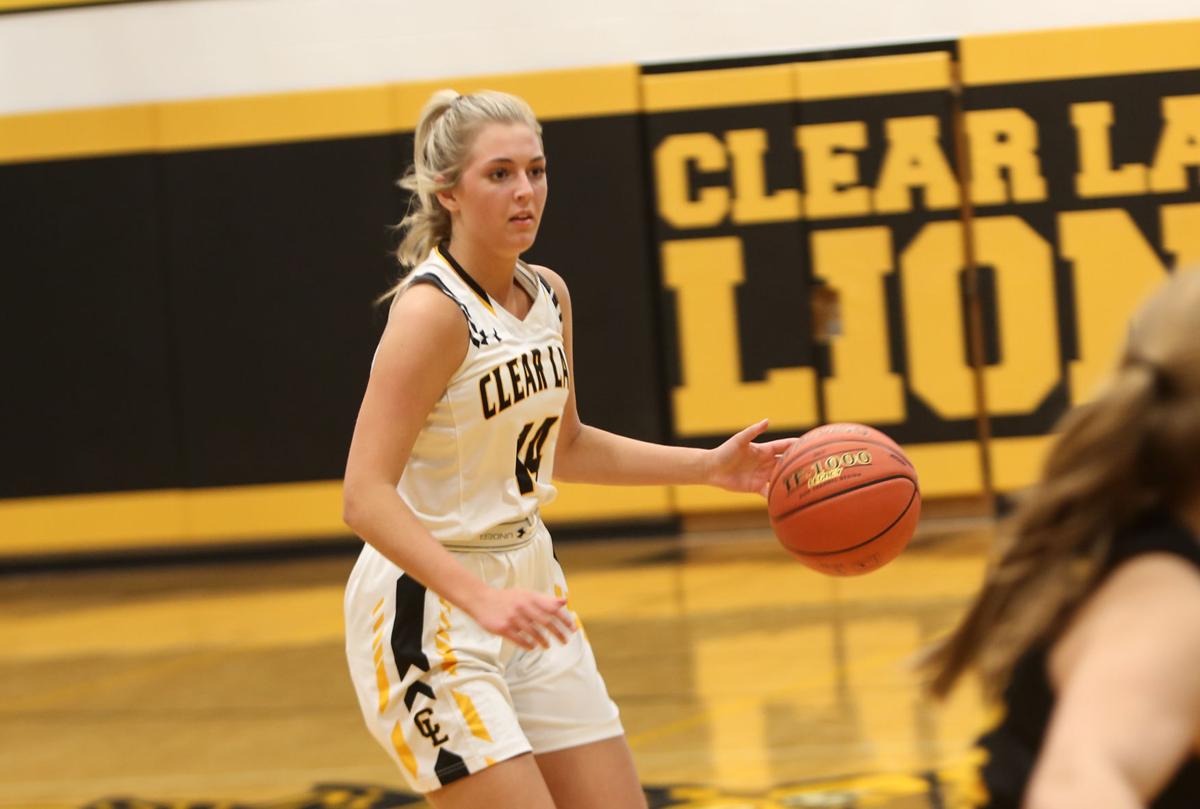 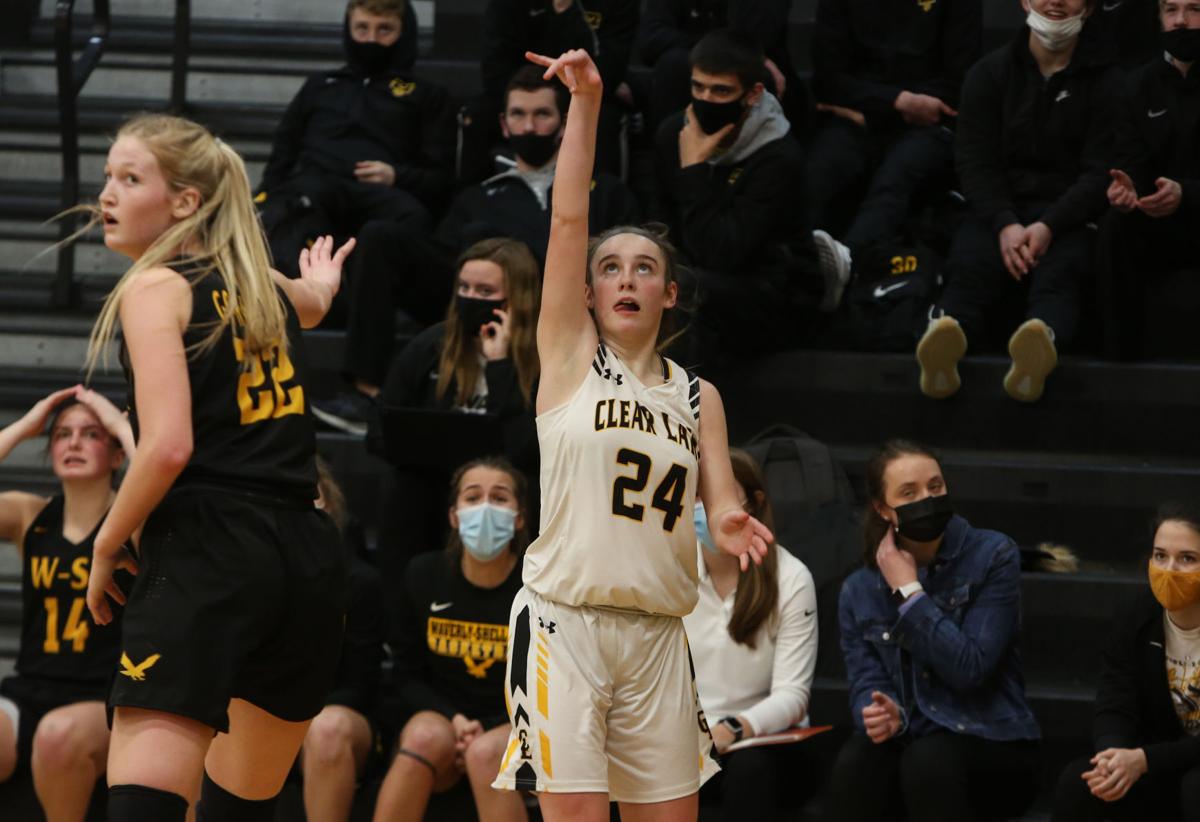 A few weeks ago, the Lions thought their season was over.

In the days after Clear Lake's 56-14 win over Hampton-Dumont-CAL on Jan. 29, a team outbreak of COVID-19 put the players into quarantine, with no guarantees that they would be back in time for the postseason.

Once it was determined that players had been exposed, the program was put in the strange position of hoping for positive cases, as players who tested positive would be allowed to return earlier because of when they were exposed to the virus.

“Before going in, you don’t want anybody to be positive, but that was the only way we could play,” head coach Bart Smith said. “Some kids were positive, and we definitely had it going around with some kids. There is that thought of 'we’re done, and there is nothing we can do about it.’ But we had girls go get tested, and we had enough to play.”

This past Saturday, after 15 days without a game, the Lions came back in time to play Hampton-Dumont-CAL in the first round in the Class 3A, Region 4 quarterfinal.

“We had to do what we had to do to have seven players ready to go, or our season was done,”  Smith said. “They had to go get tested, and we had some positive cases, but we’ve got them all back.”

Before getting tested, Smith and senior Ali Maulsby admit they were prepared for the news that the season was over. If they had no positive cases after being exposed, the team wouldn't have been able to field enough players to play.

The news would've been especially gutting for the team's seniors, who would end their Clear Lake basketball careers on a sour note.

"We all got tested, and I thought it was going to be over," Maulsby said. "They even said, like 'I think your season is done. But then the people who tested positive, they said later, could play. It made me work even harder to keep my season going."

Only four players returned to practice at first, according to  Maulsby, as the rest of the team continued their quarantine. After two weeks away from the court, getting back into game shape was difficult.

“(Smith) had us running, and it was really hard,” Maulsby said. “But I knew we had to push through that. I didn’t know if we were actually going to be able to come back, but since we had enough players to play, we could play. I’m just grateful for that, and that my season wasn’t over because of COVID.”

“Smith told me and Ali that we’d be playing the whole game, so we just had to take that into our hands,” Holck said. “Just basically, get the young ones going and getting the nerves easy. It was senior leadership basically.”

On Tuesday, the team is scheduled to get the remainder of its roster back, one day before its regional semifinal game against Iowa Falls-Alden.

Before they went on a two-week sabbatical, the Lions were one of the hottest teams in Class 3A, with seven straight wins and the No. 2 state ranking. After battling through injuries to several of their key starters early in the season, the Lions have proven that they are a team capable of pushing past adversity.

“They’ve overcome a lot this year, with injuries early and having to deal with that,” Smith said. “They’re a resilient group of kids that really played well together and meshed well together. They all understand that its tournament time, and its time to play, and time to compete."

The Lions and Cadets will play on Wednesday night at 7 p.m. for a spot in the regional finals.