Going into the West Fork boys basketball team's Class 1A, District 4 championship game against Janesville on Tuesday night in Charles City, the Warhawks were confident they would be able to pull out the victory.

But even the Warhawk players were shocked at how easy they made it look.

West Fork got out to an early lead and never looked back, dominating Janesville, 83-51, to advance to the substate championship.

"I didn't expect it to be this much of a blowout," senior guard Cail Weaver said. "But you could feel in the atmosphere, us warming up and us being in the locker room, you knew we were going to come out hot. None of us really expected to come out as hot as we did."

The Warhawks looked like they were on the fast track to reach 100 points after a quarter of play. West Fork led, 29-14, after just eight minutes.

The scoring on offense slowed down, but the defense picked up in the second quarter. Because of forced turnovers and key stops, the Warhawks went into halftime with a 22-point lead.

The second half was more of the same. By the time the third quarter came around, West Fork was able to get out to a 32-point lead and coast in the fourth quarter to earn the victory.

"I really thought we set the tone early and got them back on their heels a little bit," West Fork head coach Frank Schnoes said. "Then we just started relaxing and the ball just started dropping for us."

Senior forward Jakob Washington played lights-out and finished with a 23-point, 14-rebound double-double to lead the Warhawks. Four other players finished in double-digits for the squad.

The Warhawks improved to an overall record of 20-3 on the season and will play Lake Mills for a shot to qualify for a second consecutive trip to the state tournament at 7 p.m. on Saturday in Forest City.

St. Ansgar expected to make it back to the state tournament. Now that it's here, the Saints are ready for another go-around. 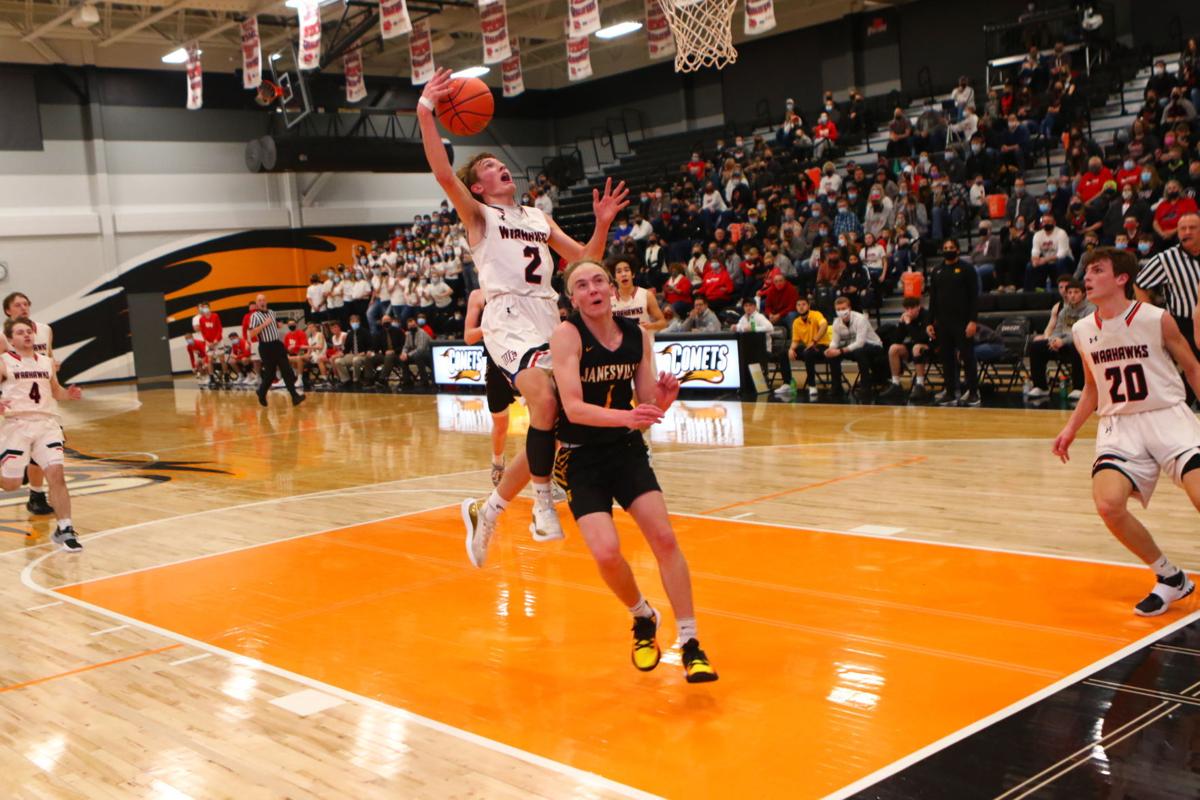 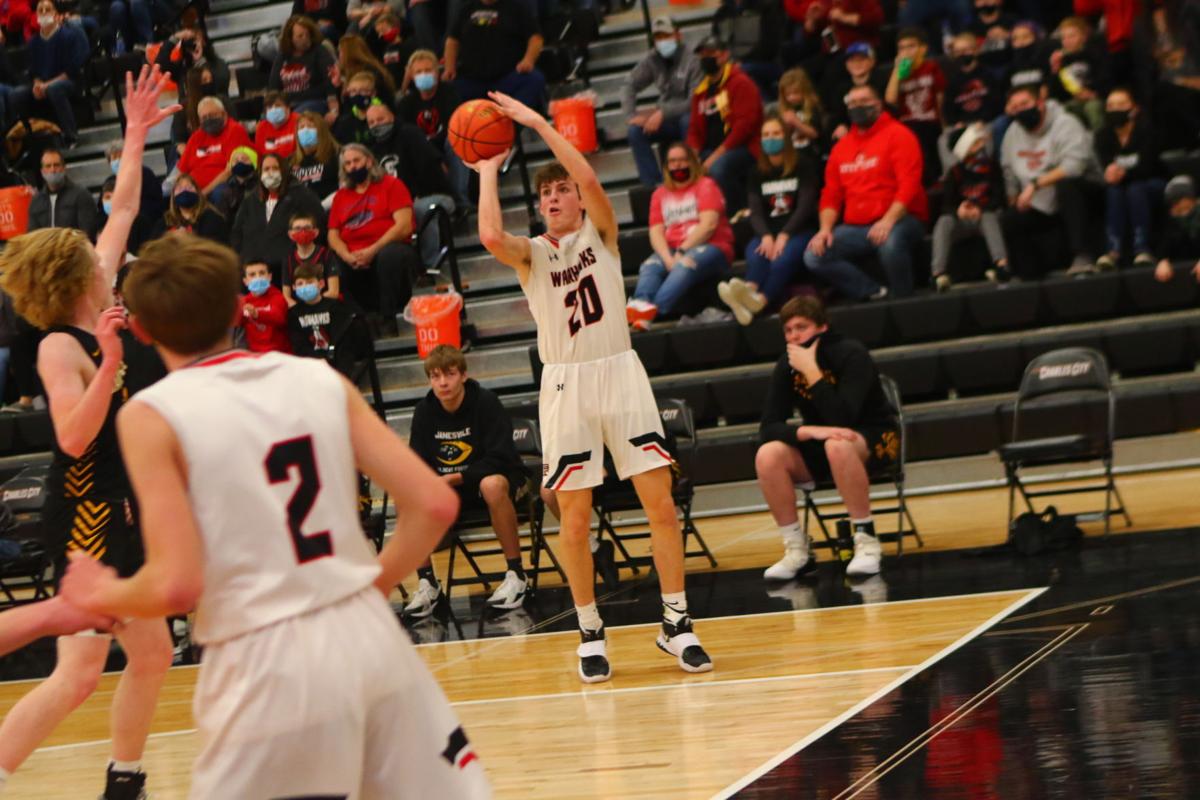