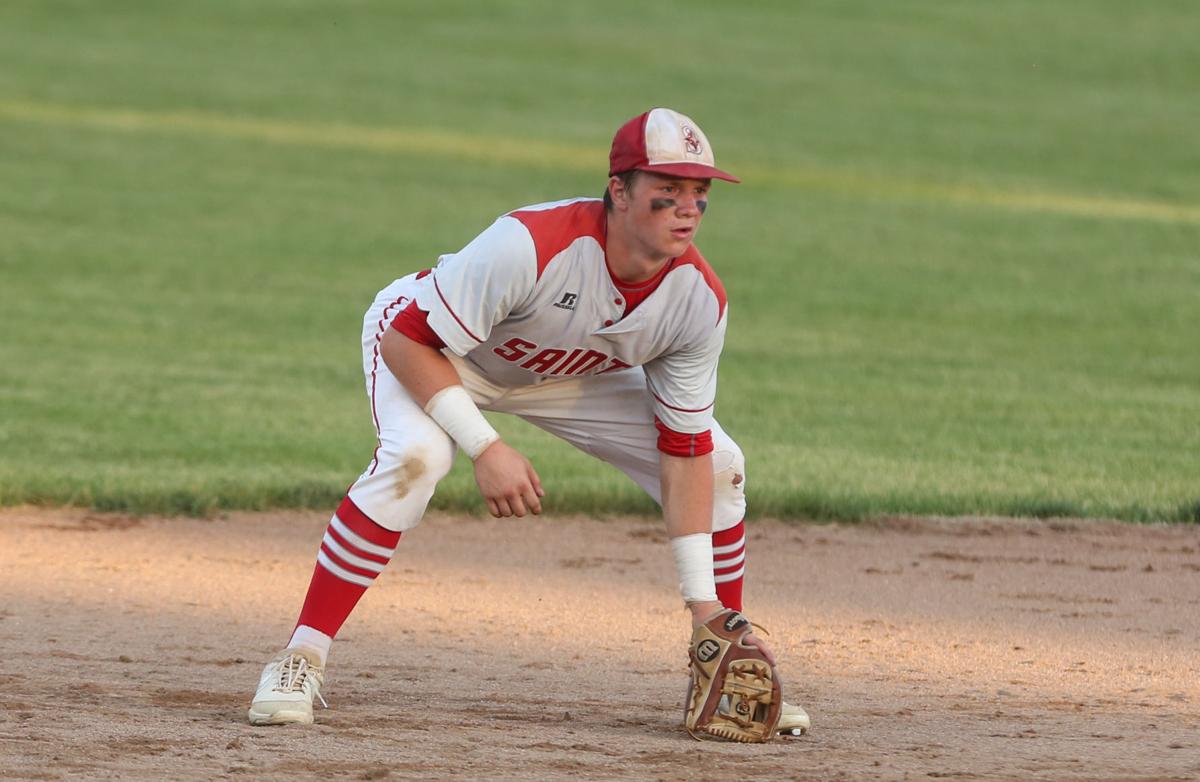 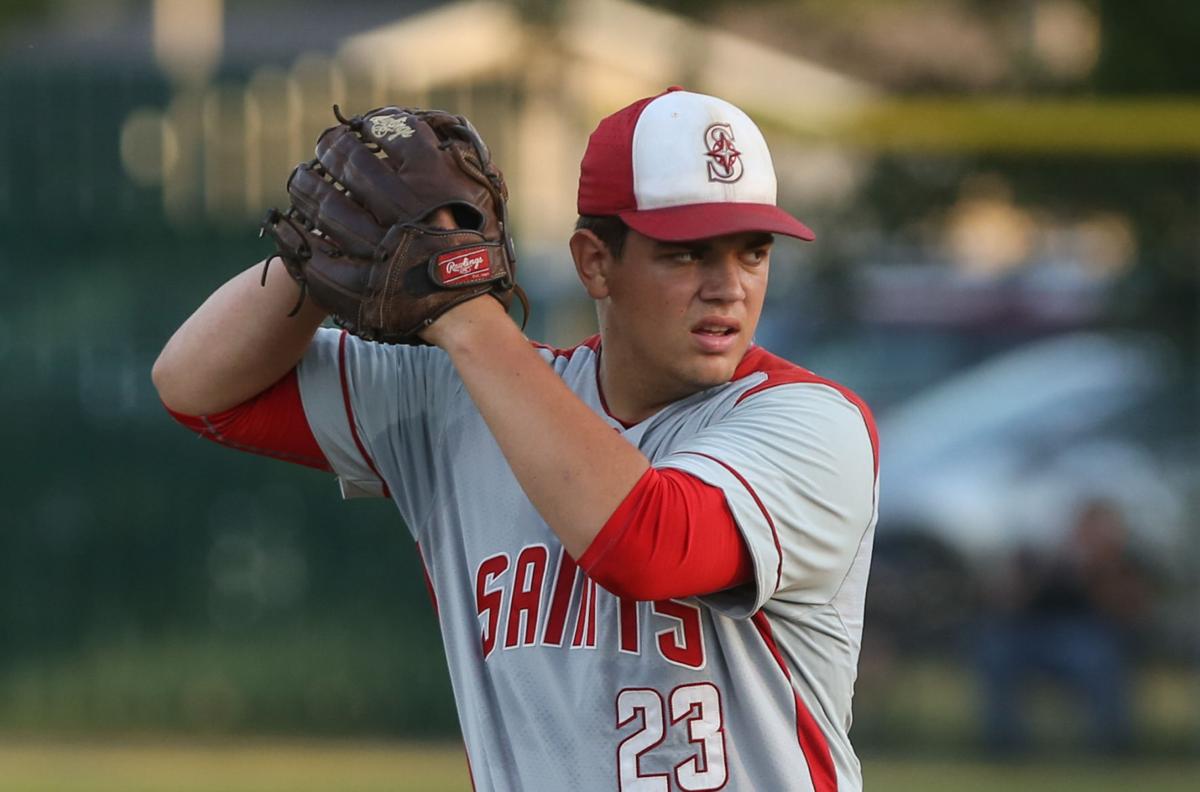 That's the motto being said in the dugout and the field this season for Class 1A No. 9 St. Ansgar. It stems from the last two postseasons.

South Winneshiek has ended the Saints season in the substate championship game in 2019 and 2020. In both games, their offense was limited to one combined run over 14 innings against the Warriors.

"Over the offseason, we just imagined every at-bat is that at-bat to bring us to state," senior shortstop Ryan Cole said. "We believe if we were two plays better, in either of those games, we definitely could've went to the state tournament. It's just getting that mindset to be a little bit better."

Winning has not been a problem for St. Ansgar over the last five years. The Class of 2021 has been a part of two 25-plus win teams and two 15-plus win squads.

The most losses the group of five seniors has dealt with is 11. Most of the top-end production has come from Cole, Carter Salz, Alex Hansen, Justin Horgen and Taylor Hillman.

Cole and Horgen are raking batting averages of .516 and .417, respectively. Salz leads St. Ansgar with eight doubles and is tied with Cole for the RBI lead with 10.

Hillman and Hansen are two of the Saints better pitchers. They have allowed under 10 earned runs total.

"It comes down to caching, throwing and hitting," Salz said. "We need to keep getting better in our at-bats and being more disciplined at he plate."

There's extra motivation, outside of it being the final year, to reach the final eight and play in the 1A state tournament held this year at Merchants Park in Carroll.

For a program that hasn't had a losing season in seven years, the lone under .500 season over the last decade, the seniors want to make this one season a memorable one.

"We definitely know we can be up there, we just have to play to our level," Cole said.

"We're hitting a lot in the cage, doing things outside of baseball to get us two plays better," Salz added. "We got up a lot on the weekends, getting up at 6-7 a.m. right before the season started.

"A state appearance would be great."

Against the team that is the cream of the crop in 1A and the Top of Iowa East in Newman Catholic, the Saints fell just a bit short.

Hansen was pulled early after giving up a grand slam and their defense had a handful of errors that allowed the Knights to put runners in position to score.

Add in allowing a plethora of free passes via walks and hit by pitches, it was a forgetful night for St. Ansgar.

"We just didn't come out with our best foot forward," Salz said. "Newman did what they do best, they let us beat ourselves. It is a learning moment. It's (mid) June, we got a lot of season left, it is not over yet."

Still, there is an internal belief that it is one of the better teams in not only North Iowa, but in the smallest classification. Cole doesn't know if this collection of players from a talent perspective stacks up with the teams of years previous.

What the multi-sport standout does know is that the work ethic is unmatched.

The Saints are not ones to be looking too far ahead. They still have a month remaining until a potential third straight substate final game can be played.

"We're not worried about that right now, we're just trying to get better everyday. Tomorrow, we'll get back at it and continue to play our game," St. Ansgar head coach Devin Schwiesow said. "When we play our best game, we can beat anybody in the state.

"The seniors are great leaders for us and continue to make our steps to get down to the state tournament."

Newman Catholic Knights baseball took on the St. Ansgar Saints, beating them 11-2 at a game in Mason City on Friday, June 11.

WATCH NOW: Action from the bottom of the third inning between St. Ansgar and Newman Catholic baseball