When you have a plan at the plate and know what pitch you're looking for, success tends to follow.

It did for Riceville on Wednesday, as it defeated Northwood-Kensett by a score of 12-3.

That pitch the Wildcats had their sights set on was the fastball, and they had plenty of success knocking the ball around the park off of it.

"All season we've been looking for the fastball and hunting those," catcher Andrew Pridgen, who had two RBIs on two doubles in the game, said. "(Jace Gentz) was pretty accurate and wasn't throwing a whole lot of balls, but we were just looking for that fastball and getting on it."

Gentz was around the plate and had good velocity all night, but the Wildcats stuck to the script and waited on the right pitch.

After the Vikings tied the game up at one in the top of the third, the big breakthrough occurred for the Wildcats in the bottom half of the inning.

Scoring four runs, with pitcher Ryder Fair helping his own cause with a two-RBI single, they took the lead and never looked back from that point forward.

For Fair, having it going at the plate makes him feel better on the mound. Even more importantly, his teammates being a part of the scoring barrage gives him room to breathe while he's working to shut down the opposing offense.

"That helps my confidence on the mound," Fair said. "It helps me relax a little bit, relieves all the stress because you've got the lead. You're playing with the lead."

Fair tossed a complete game, pitching to contact and letting his defense do the rest. He only struck out a few, but he spaced out the Vikings' hits and contained his rough innings to the third and the fourth, in which Hayden Moore collected two RBIs for Northwood-Kensett.

Now at 3-13 overall on the season, a very young Riceville squad is learning about what it takes to finish out games.

With some contests that have been close before falling apart for losses, the team never took its foot off the gas on Wednesday and continued to make hard contact.

That approach will need to stick around if the Wildcats hope to be a surprise come postseason time.

"We had good two-strike approaches, first of all," head coach Bryce Conway said. "We were trying to get deep into counts. (Gentz) is a nice pitcher, was around the zone with good velocity, and I would say that we just squared it up. Put the ball in play with some authority." 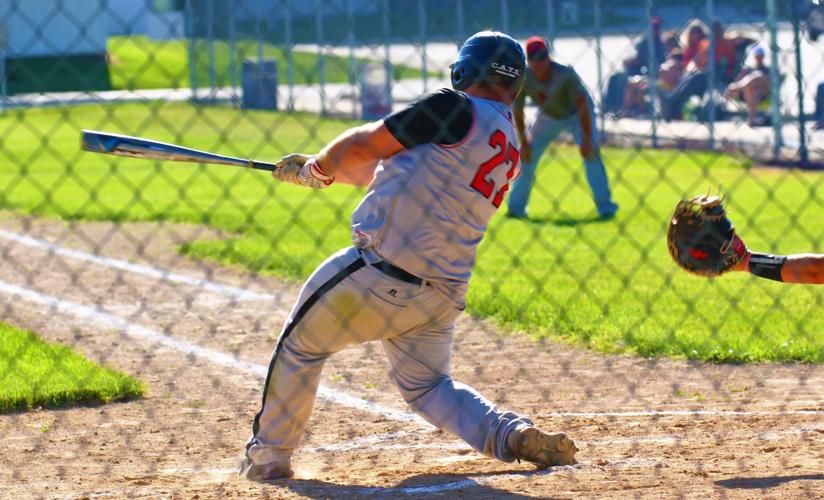 Riceville's Mitchell Marr makes contact during the Wildcats' 12-3 win over Northwood-Kensett on Wednesday in Riceville. 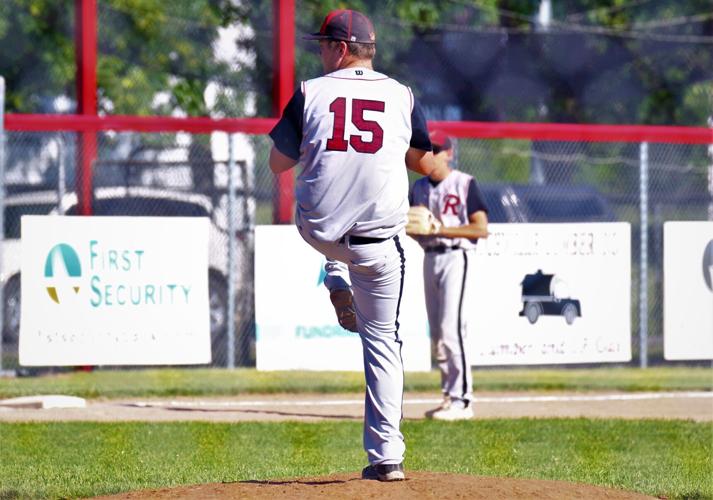 Riceville's Ryder Fair begins his windup during the Wildcats' 12-3 win over Northwood-Kensett on Wednesday in Riceville. 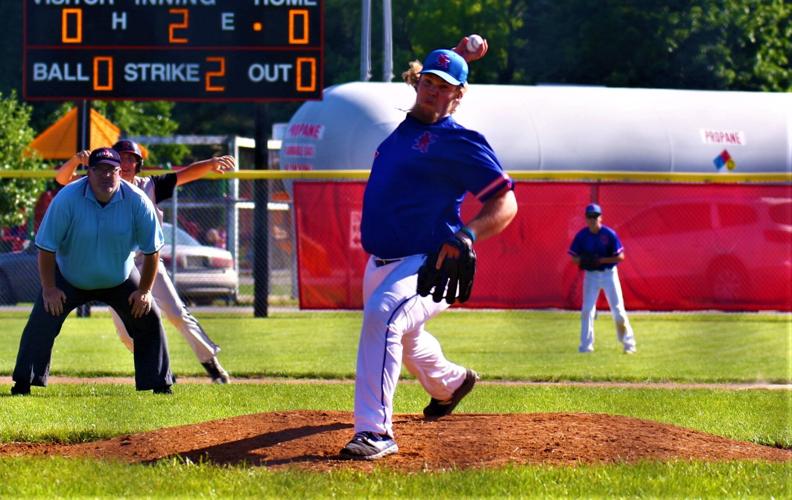 Northwood-Kensett's Jace Gentz delivers a pitch during Riceville's 12-3 win over the Vikings on Wednesday in Riceville.