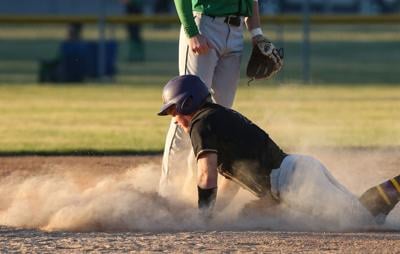 According to Lake Mills head baseball coach Chris Throne, when his boys pitch well and play good defense, the Bulldogs are tough to beat.

That's exactly what powered them to a win on Monday night against Osage.

The Bulldogs rode solid pitching from junior lefty A.J. Ramaker, and good defense in the field, to a 3-1 win over Osage in Top of Iowa East vs. West play in Lake Mills.

"Our starting pitcher A.J. Ramaker pitched a great game," Throne said. "The defense backed him up all night and the offense just did enough to scratch a few across."

Although Ramaker went all seven innings and gave up just one run, that first run came in the first inning, when the Green Devils squared up a couple balls and put runners on base early.

Senior Spencer Krabbe drove in a runner on an RBI double with one out and Osage managed to load up the bases right after. However, the Bulldogs were able to earn two outs in a row and get out of the inning trailing, 1-0.

"At first in the first inning where they scored that first run and had a couple hits off me, I thought it was going to be a rough game," Ramaker said. "But after the first couple innings, I started to get the hang of it. My infielders started making plays and it was pretty good after that."

Ramaker and his defense managed to shut out the Green Devils for the next six innings. The Green Devils went three up, three down in four of those six frames.

"I think that's just kind of baseball," Osage head coach Mike Henson said. "We were hitting it, just not quite square. We squared it up in the first inning, but it wasn't quite there after."

The difference for the Bulldogs was a third inning in which the the squad scored all three of its runs on the night. In that inning, Lake Mills earned just one hit, but a couple errors in the field by Osage proved to be costly.

The win improved Lake Mills to 7-7 on the season. Osage dropped to 7-8.

Is Sean Payton an early frontrunner for Coach of the Year?

Moore family has an active presence in the Forest City lineup

Brock Moore knew he would get the chance to play with his three relatives. Still, in his mind, it is crazy to think about.

Spencer Mooberry glanced in the room during weigh-ins and one thought immediately popped into his head.

Ryan Cole started all 29 games as a first-year starter for the St. Ansgar baseball team is freshman year. As he's told back of his hitting sta…

Mason was honored by the National Junior College Athletic Association as a recipient of the 2020-21 Mary Ellen Leicht Service Award at a virtual ceremony.

Newman Catholic slugger Nash Holmgaard did something that's never been done before in MLB history on Monday night: Hit the home run cycle.

Nash Holmgaard has been on a bit of a hot streak lately.

The Mohawks earned two convincing wins over Ames on Wednesday night on the road. 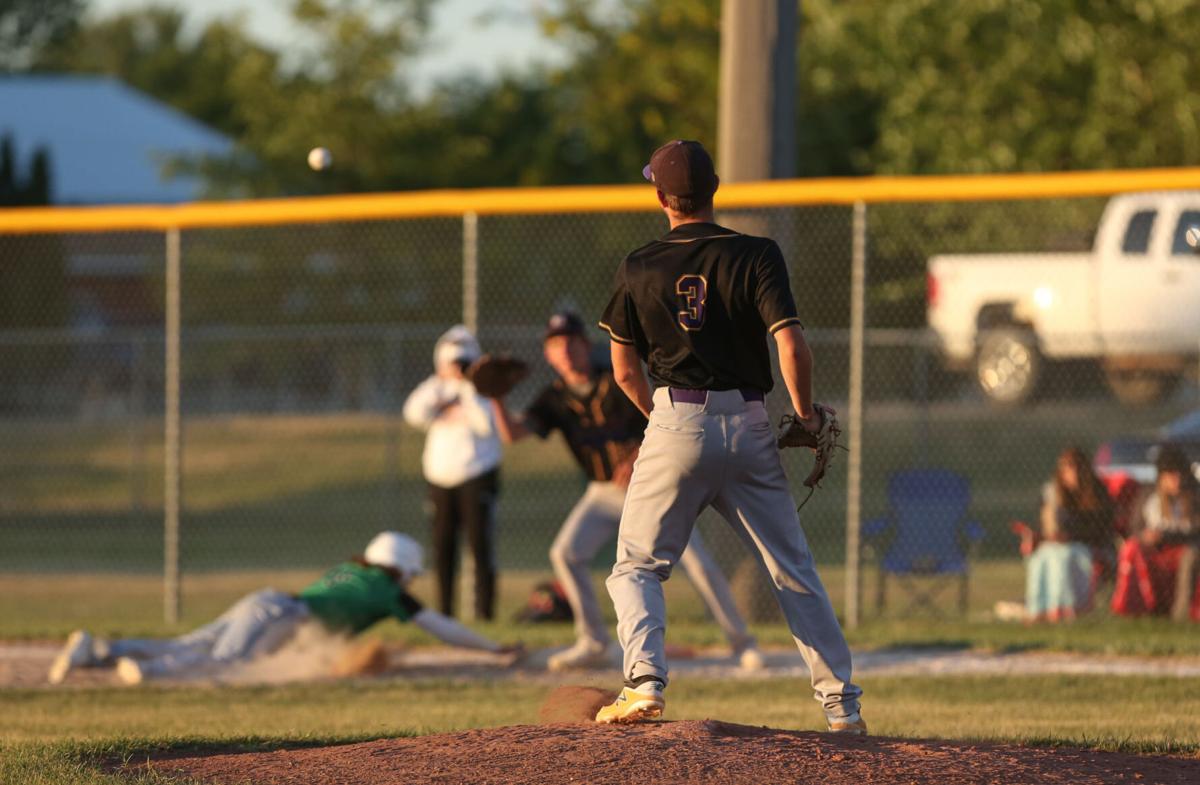 AJ Ramaker (3) checks the runner on first at a game against Osage in Lake Mills on Monday. 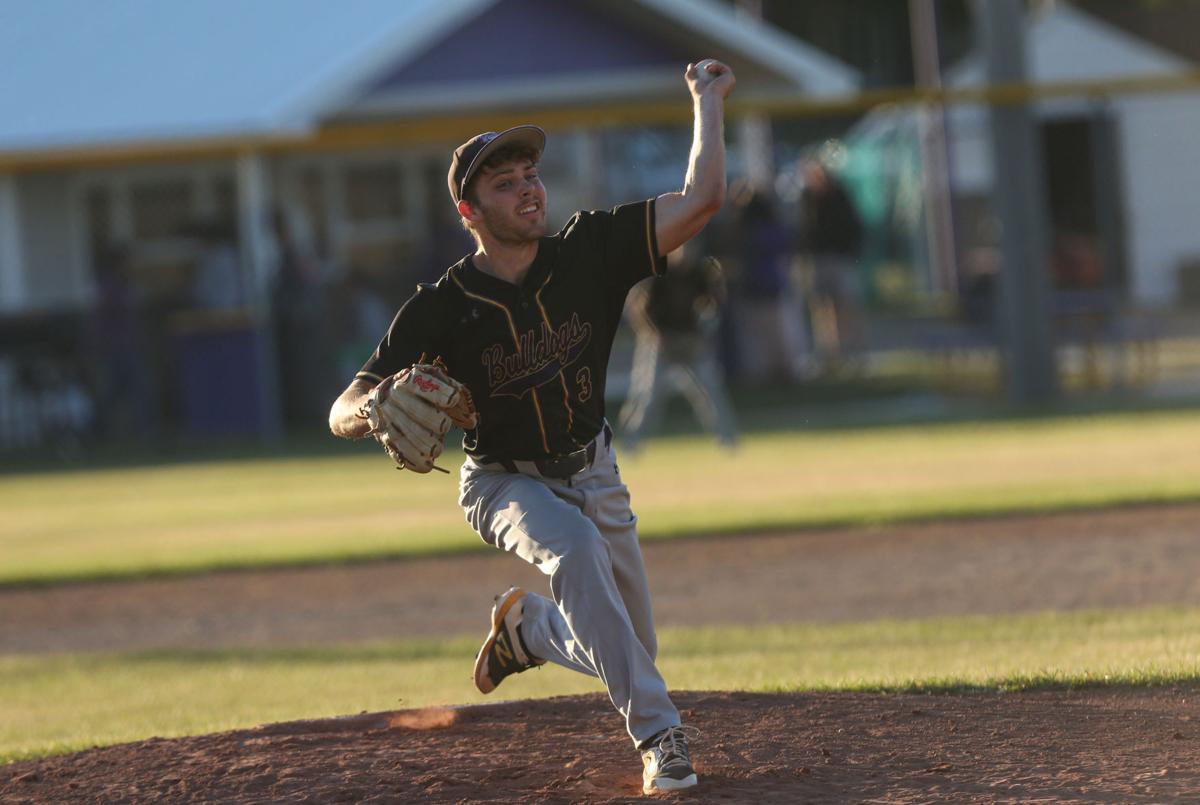 Lake Mills' AJ Ramaker (3) pitches against Osage at a home game on Monday. 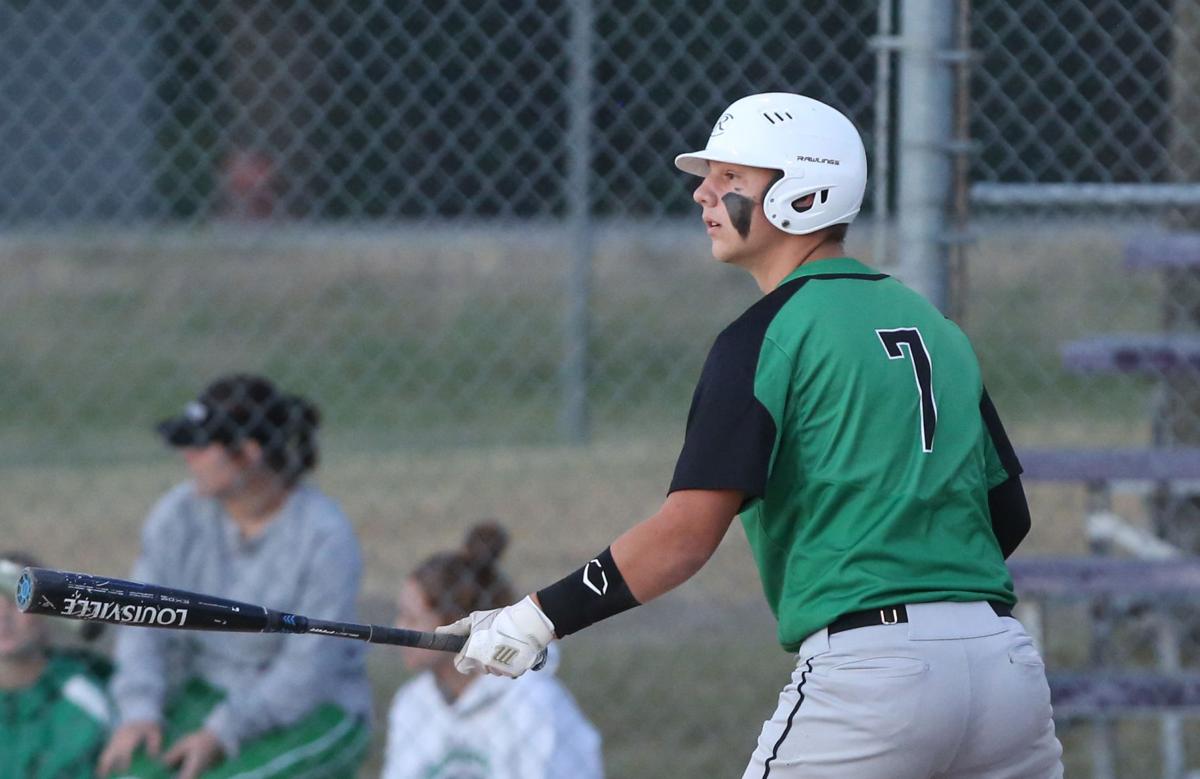 Senior Tyler Krabbe (7) prepares to bat at a game hosted by Lake Mills on Monday. 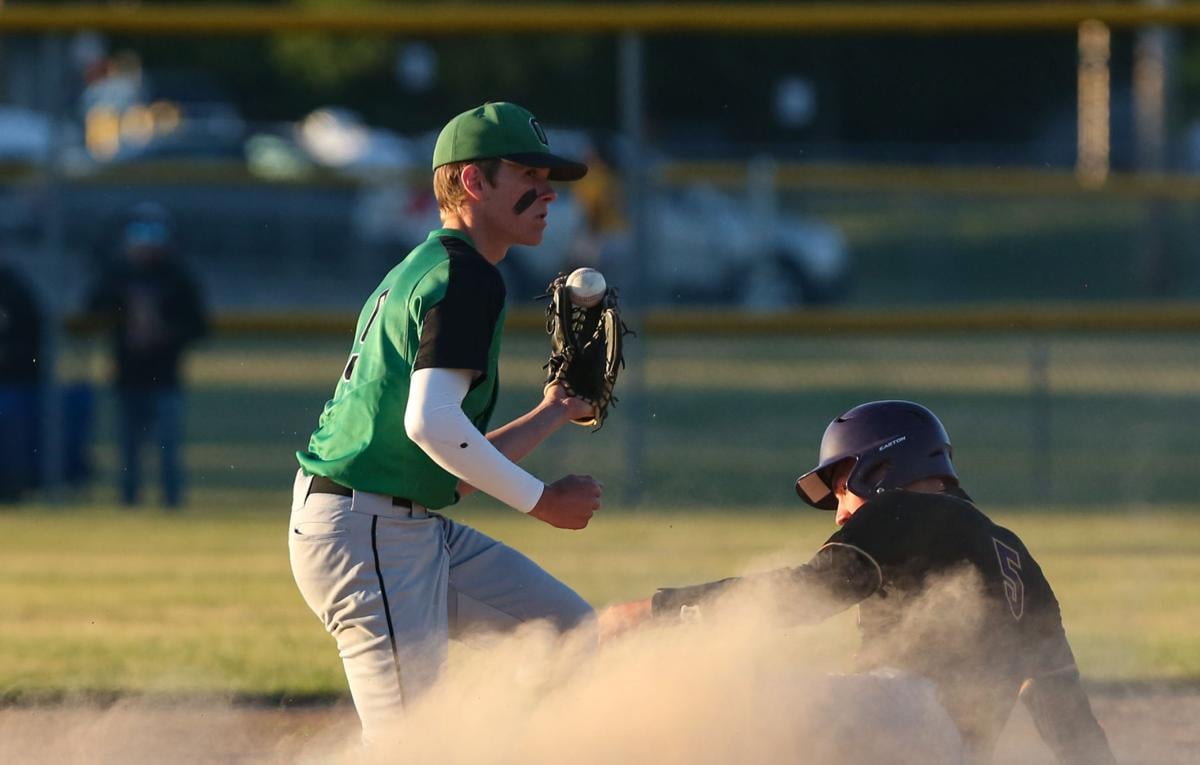 Lake Mills' Wyatt Helming (sliding) is out at second as Osage's Tyler Oberfoell holds up his catch during a game from earlier this season.