In his breakout season on the mound, Neuberger finished with 99 strikeouts in 49 innings pitched. He also held an ERA of just 2.00 and finished with a 4-2 record in eight total starts. The Lions' ace helped his team earn its first playoff game since 2016 in an 18-1 win over Algona.

Before the season started, head coach AJ Feuerbach pointed to Warnke as one of the statistical leaders that he would count on in 2021. Warnke delivered, finishing with a batting average of .392 and leading the team with 40 hits. He also had 20 RBIs, 10 doubles and a home run in his final season for Clear Lake.

De La Cruz led the Hampton-Dumont-CAL baseball team all season at the plate. His batting average of .367 and 36 hits were tops in the Bulldogs' lineup. He also finished with 26 RBIs and eight doubles. In the field, he finished with a fielding percentage of .884.

The area players on the North Central All-Conference first team are below. Players with * denotes unanimous selections.

So. Marco Guerrero, Hampton-Dumont/CAL IF

What players are not being talked about enough for the NBA Draft?

What players are not being talked about enough for the NBA Draft?

Troy Rood calls Monday night's come-from-behind road win over Southeast Polk in the Class 4A, Substate 2 second round one of the best he's ever been a part of.

Despite tough losses during the regular season, the Northwood-Kensett baseball team still had confidence it could go on a postseason run.

The Northwood-Kensett baseball team played a near-perfect game and put an end to Newman Catholic's 13-year state tournament run in an upset win on Saturday night.

A combination of power at the plate, speed on the bases and experience on the mound is what the Mason City baseball team will rely on this postseason.

There's no love lost between the Mason City and Fort Dodge baseball teams. It was clear to see that on Friday night. In the end, it was the Mohawks who came away smiling.

"You know you have culture when your kids sound like your coaches. We might not use the term alligator blood, but we talk about being gritty, gutty and not giving up."

The tough Mason City baseball team kept battling all night against Dowling Catholic on Wednesday. However, it just wasn't enough to take down the Maroons. 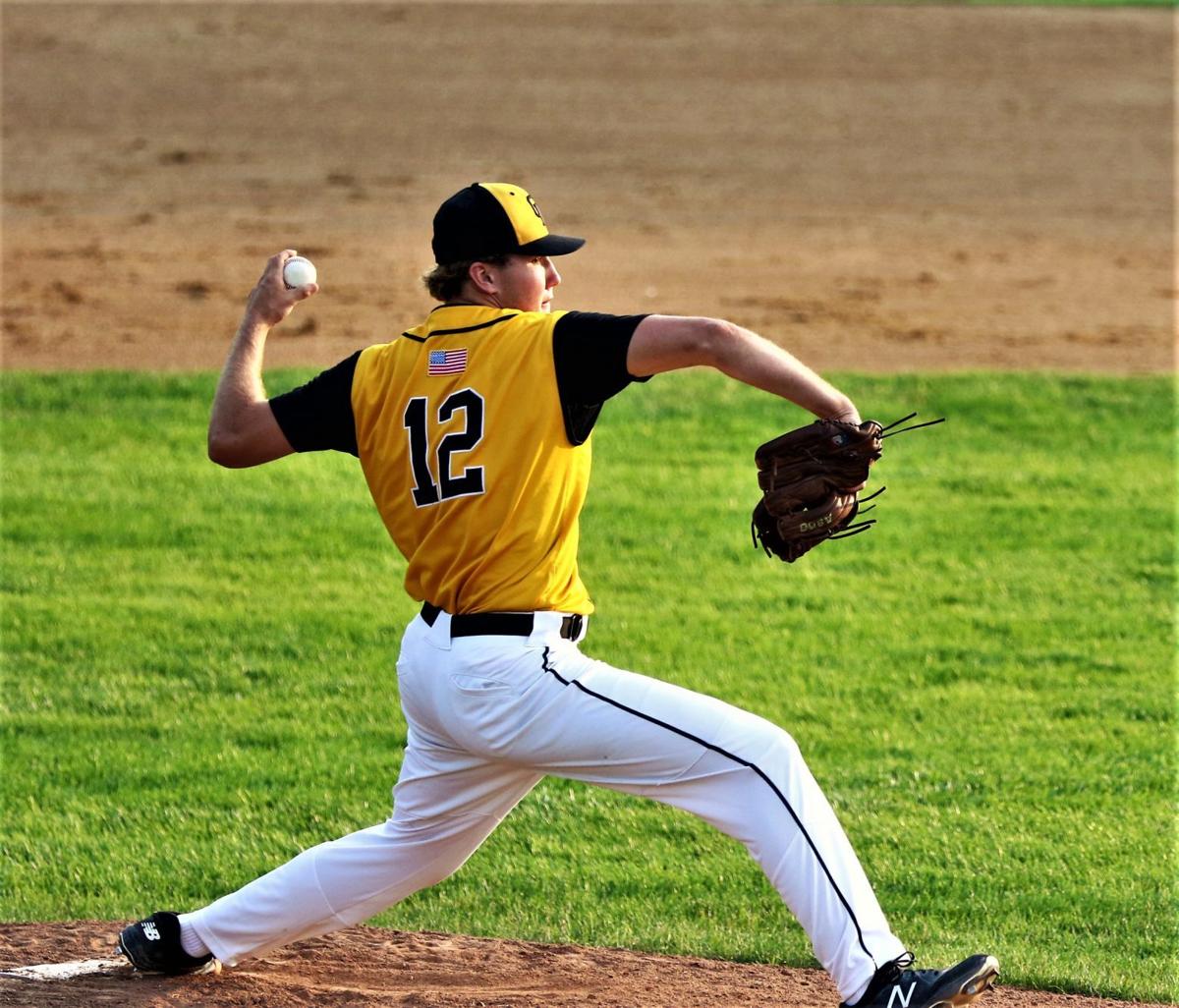 Clear Lake starter Jett Neuberger fires in a pitch during a Class 3A substate quarterfinal against Algona on Friday night at Bulldog Park. 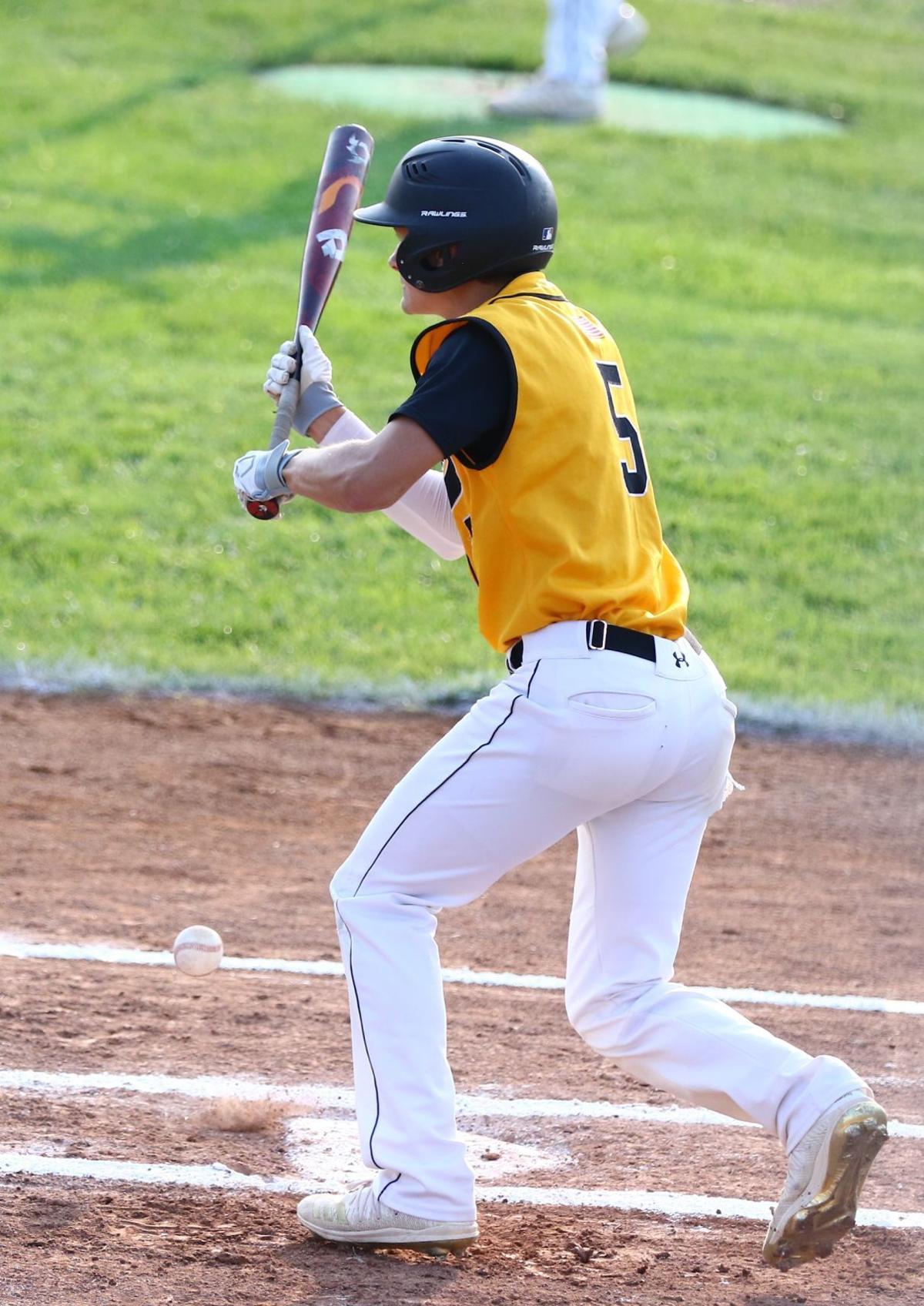 Clear Lake's Austin Warnke lays down a bunt for a single in the top of the first inning in a Class 3A substate quarterfinal against Algona on Friday night at Bulldog Park. 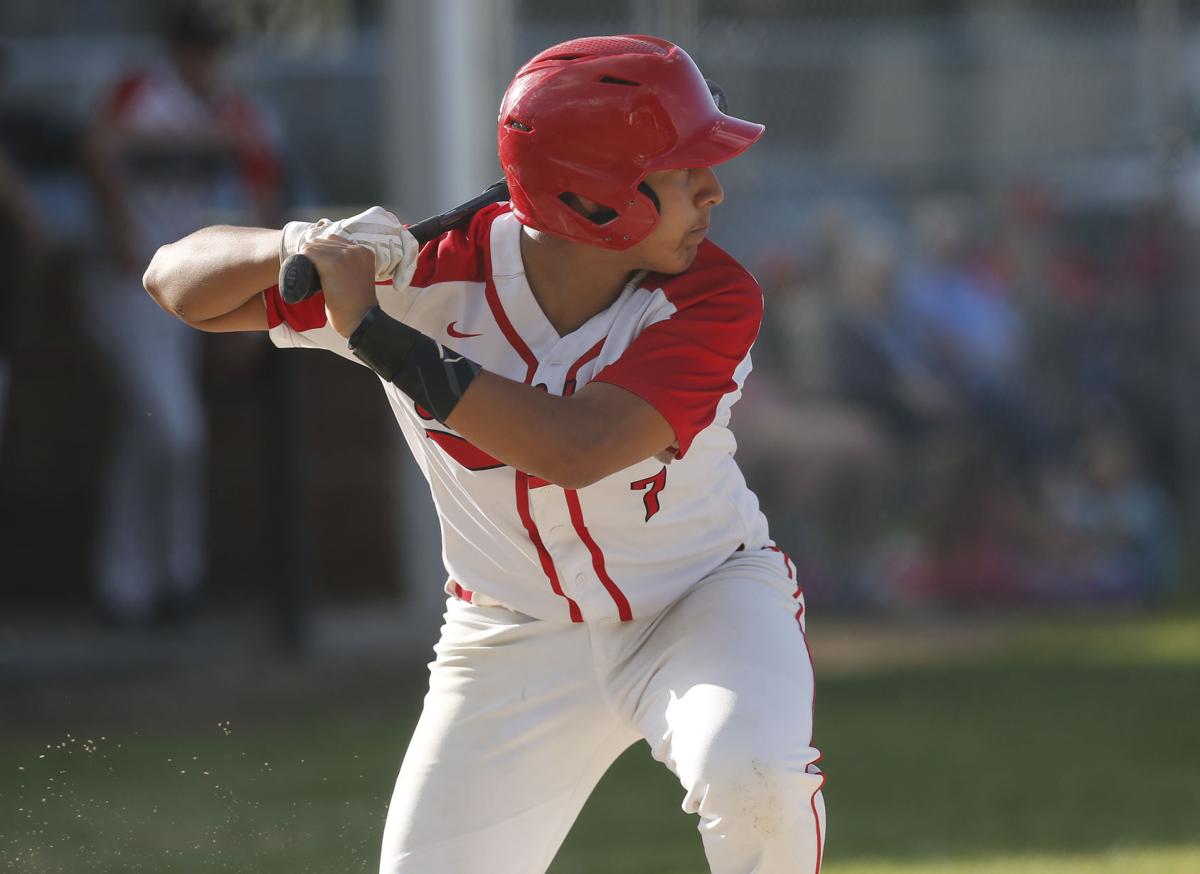 Hampton-Dumont-CAL junior Mario De La Cruz prepares to swing at a pitch against Clear Lake in 2020.