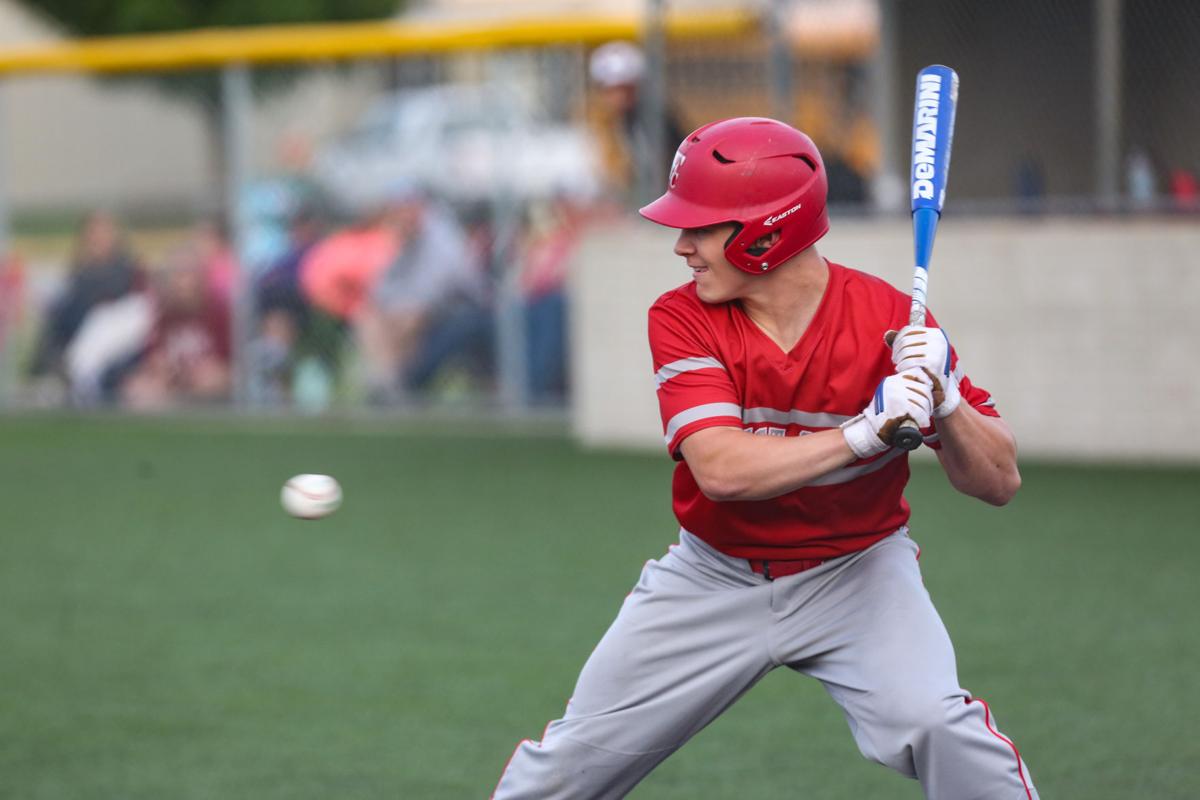 Forest City's Reese Moore bats against Garner-Hayfield-Ventura at a home game on Wednesday. 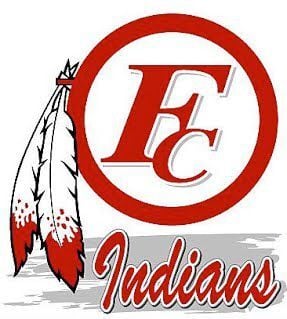 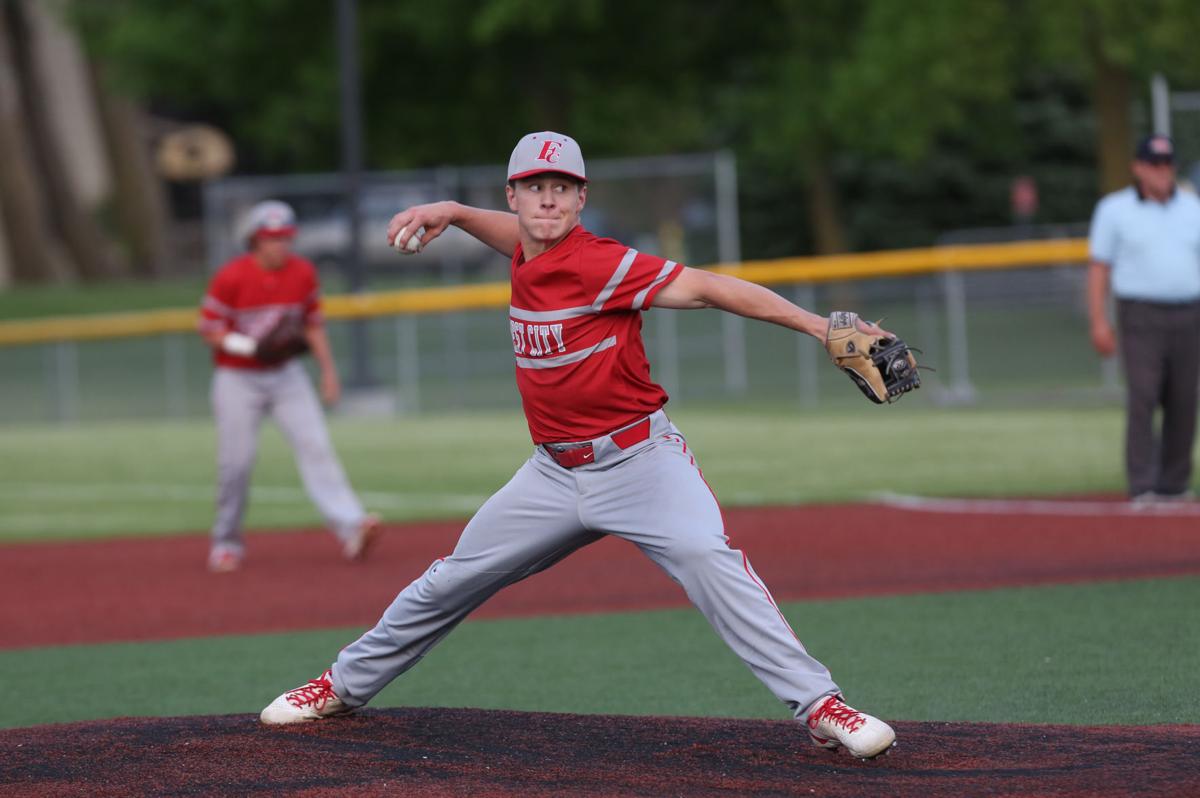 Junior Reese Moore pitches against Garner-Hayfield-Ventura at a game in Forest City on Wednesday. 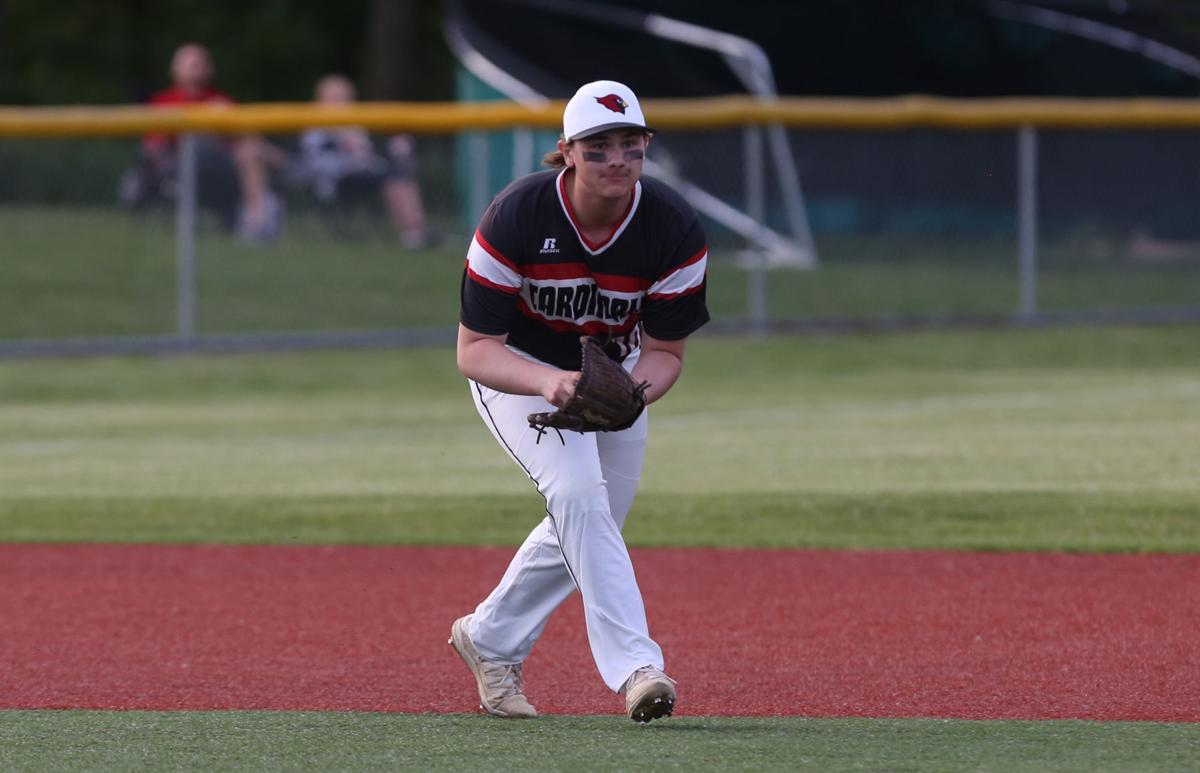 Garner-Hayfield-Ventura's KC Hook fields the ball at a game against Forest City on Wednesday.

Heading into Wednesday night's baseball game between Top of Iowa West conference foes Forest City and Garner-Hayfield-Ventura (GHV), the Cardinals knew they would be short-handed.

GHV would be missing a handful of starters due to the soccer team's postseason third round matchup against Waterloo Columbus.

And once the game started, the Indians took full advantage.

Forest City earned a convincing 14-4 win at home over GHV in five innings to earn its second win of the year and send the Cardinals home with a loss in their season-opener.

"It's good for us to come out with a little bit of energy," Forest City head coach Jeff Jerome said. "We've gotten better every single night, especially with our approaches."

The Cardinals opened up the game in the top of the first inning by scoring two runs, but the Indians responded by piling on four in the bottom of the first to take a two-run lead.

The Indians broke open the game in the second inning by scoring seven runs. The scoring outburst was powered by RBI doubles from both Kellen Moore and Jack Thompson. Truman Knudtson also earned a hit that scored two runners, followed by scoring himself after a couple errors in the field.

The Indians scored one more run in the bottom of the third when Jaxon Archer hit an RBI double to right field. Forest City led, 12-2, after three innings.

"We came out and started swinging right away," pitcher Reese Moore said.

The starter on the mound, Reese Moore struck out eight batters in just over four innings of play. However, he was taken out after a couple walks and hit batters in the fifth inning. The Cardinals scored two runs before the top of the fifth frame was over to make the score 12-4.

"I pitched a few good innings there, but it kind of got away from us there at the end a little bit," Reese Moore said. "In the last inning we were able to put up a couple more runs and seal the deal."

The Indians sent the Cardinals home early by scoring two more runs in the bottom of the fifth.

Knudtson led the Indians at the plate with three hits and four RBIs on the night. Sam Wood earned two singles for the Cardinals.

The Indians moved to 2-1 on the season, while the Cardinals fell to 0-1.

The seniors on the Mason City girls soccer team have helped create a culture that first-year head coach Shannon Dykstra is proud of.

The St. Ansgar girls golf team has qualified for the state meet twice in program history – 1996 and 2021. Both times, a Townsend family golfer has been a part of it.

The St. Ansgar girls golf team did something that's only been done one other time in program history on Monday afternoon at Mason City Country Club.

For 19 seasons, Eric Perry has been at the helm of the Clear Lake boys golf team as head coach. He’s worked to add to the legacy of the successful program.

For the Forest City baseball team, there’s plenty to be excited about this season.

'They deserved to get that win': Mason City girls soccer aims for second postseason victory

The Mason City girls soccer team did something that hasn't happened very often in program history on Friday night: Win a postseason match.

Forest City's Reese Moore bats against Garner-Hayfield-Ventura at a home game on Wednesday.

Junior Reese Moore pitches against Garner-Hayfield-Ventura at a game in Forest City on Wednesday.

Garner-Hayfield-Ventura's KC Hook fields the ball at a game against Forest City on Wednesday. 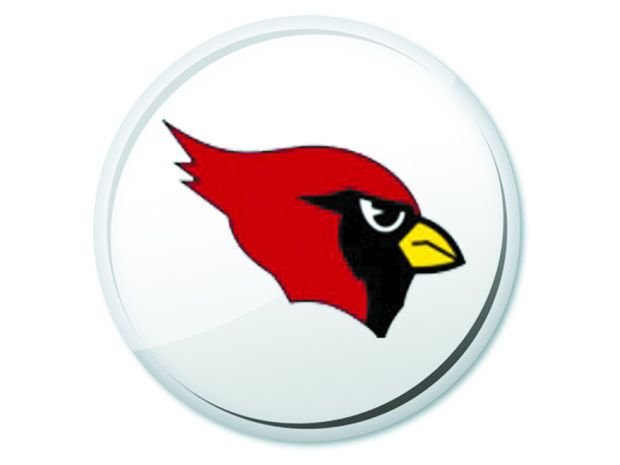