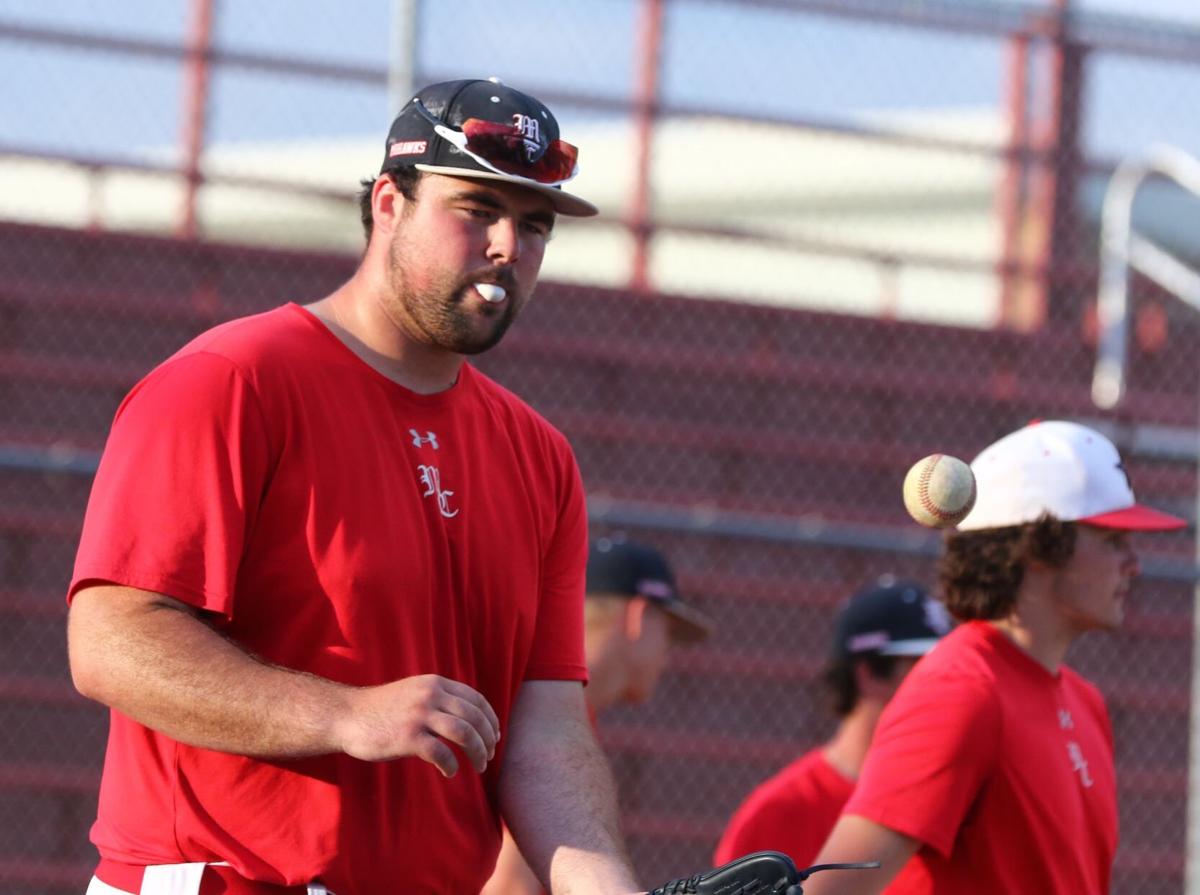 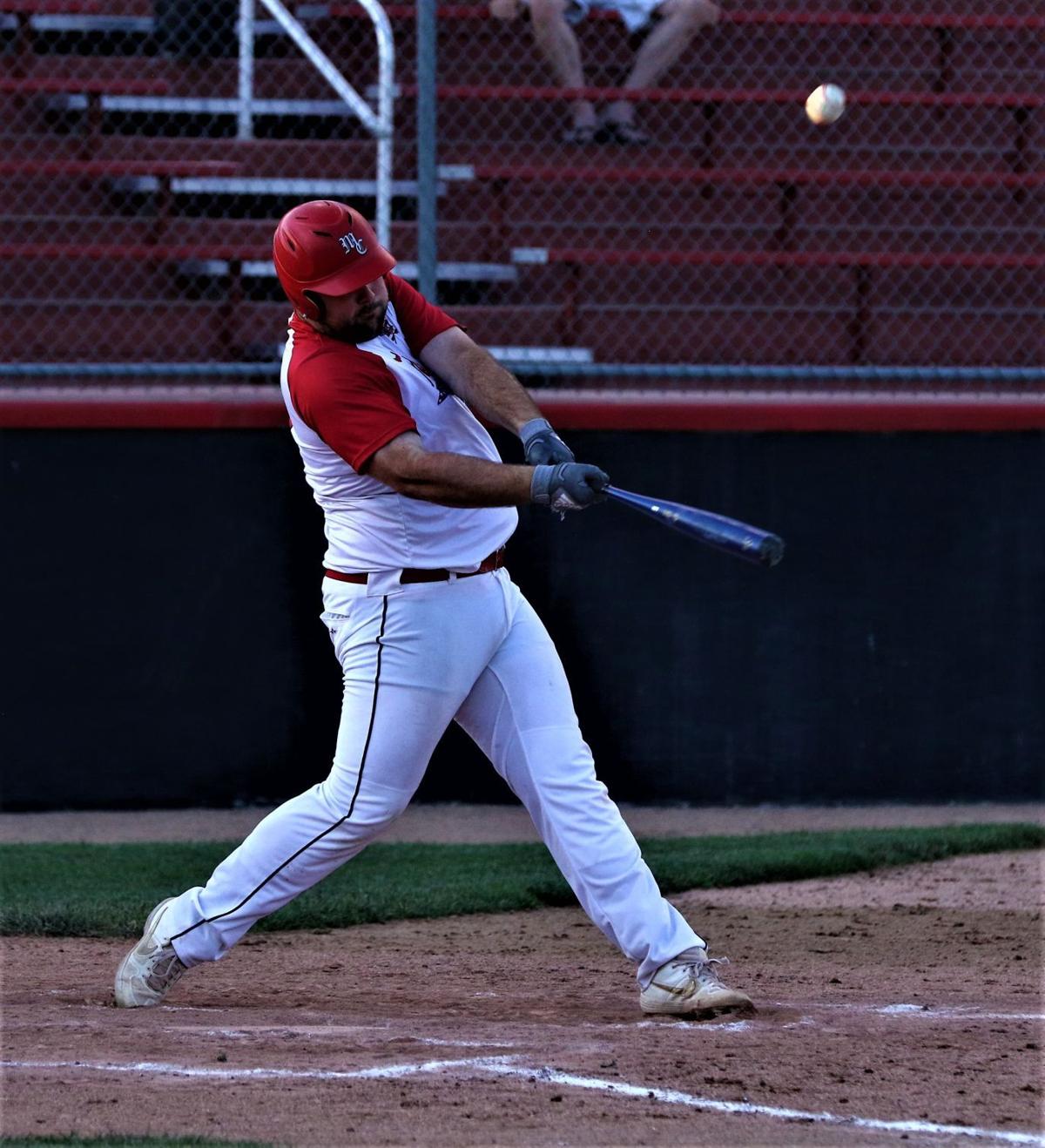 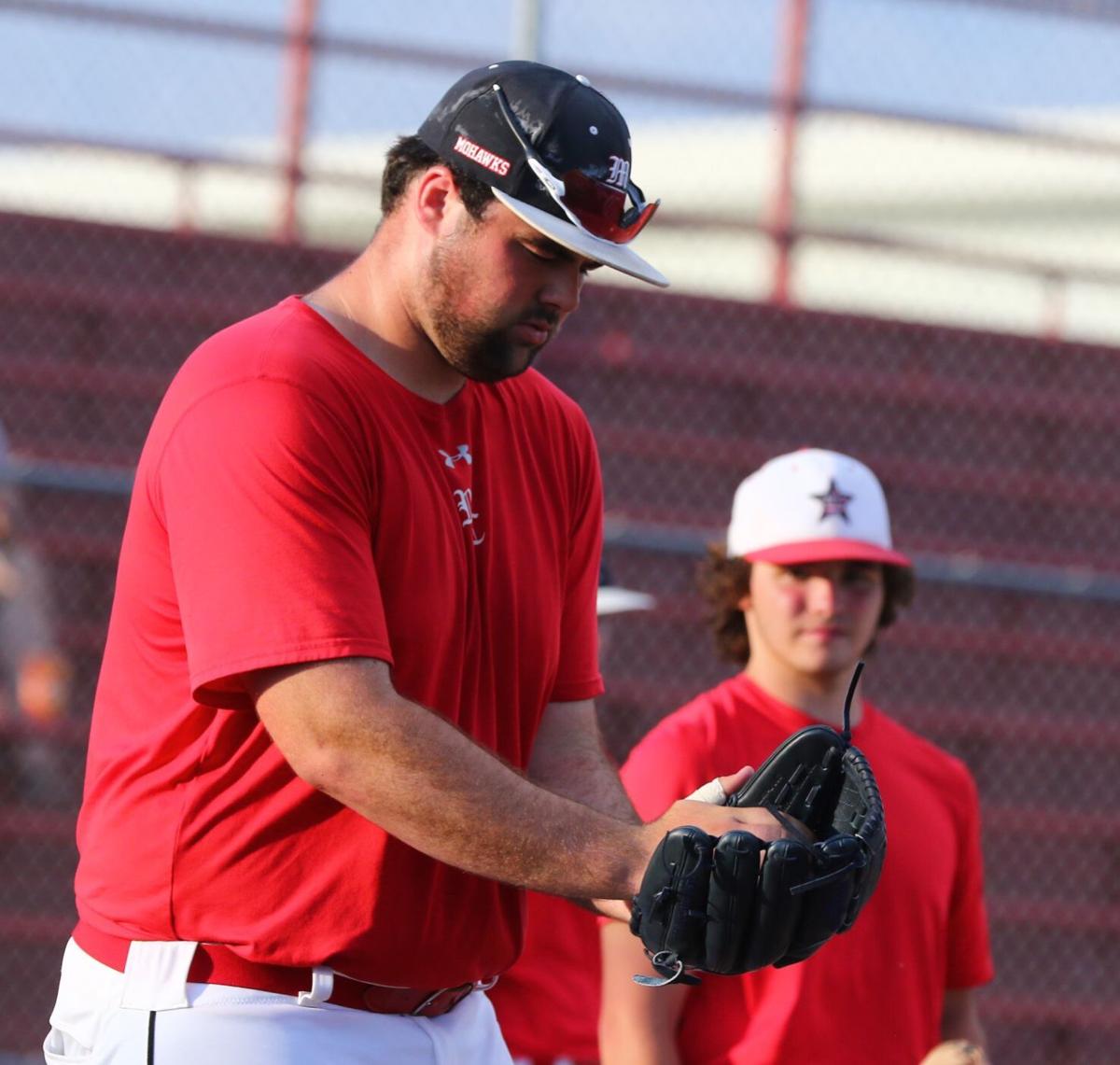 Ben Pederson sat in the dugout and watched his teammates field, hit and pitch.

The itch to return to the baseball diamond for Mason City was palpable.

"I wanted to help out," the senior said. "Sitting in that dugout is hard."

After initially claiming in March he was not going to suit up for the Mohawks this summer to a two-week stretch where it was possible, Pederson made his triumphant return to the lineup earlier this week.

He'll be the primary designated hitter for the final month-and-a-half for Mason City, occupying a spot in the heart of Mason City's lineup.

"No pain, feeling great," Pederson said. "For me, to get back out here, it means a lot to me."

Troy Rood believes he had the talent to compete for an extended postseason. There's speed at the top with center fielder Carter Thomas and some power with Connor Dalen, Kellar Malek and Alex Gold.

With Pederson back in the lineup?

"He adds it; Ben has that type of talent," the Mohawks head coach said. "He is a difference maker in our lineup. We want to be careful with him."

Thomas understood what Pederson coming back into the lineup means for the season-long hopes for a team that is currently on a six-game winning streak to sit at 9-5 on the season.

"That was a big deal for us," Thomas said. "Everybody was real excited. That was a big confidence booster for the entire team. He's a good leader for us."

From Memorial Day until last week, Rood admitted he wasn't sure if Pederson was going to play. There wasn't a point in time where the communication between coach and captain diminished.

Pederson took those two weeks to allow the labrum in his shoulder to heal. He took live swings, since he knew playing first base could hamper any recovery or potentially re-injure it.

There were some moments of second-guessing early on.

"You feel things you don't want to feel," Pederson said. "I took that three week break to get stronger and healthier, finish up the healing process."

What fueled the fire to come back was the passion he's had about the sport since he entered the program as an eighth grader until now. It never wavered.

"He hasn't changed one bit," Rood said. "That's a special thing about Ben. He's all about the team."

Through five games, the Sioux Falls football recruit's impact has been noticeable.

He's got a batting average north of .420 with four doubles – three in one game – and seven runs batted in. In an 8-6 victory over Decorah on Thursday, he went 1-for-3 at the plate with one RBI on a sacrifice fly.

It's not only his presence in the lineup that has shown his value for the program. Off the field, according to Thomas, Pederson was at every single optional workout and practice before he donned the white and red.

Teammates and coaches rave about his character.

"Ben worked when he could, did everything he could to play this season," Thomas added. "I don't think it's for himself, it is for us. I know he loves baseball and he wants to be out here."

Pederson kept Sioux Falls in the loop on his decision. They were more than happy to allow him to play his final season of prep baseball.

"They have questions, they want the best for my future," Pederson said.

Mason City will conclude the month of June with eight doubleheaders, all against CIML teams. And with Pederson returning to the heart of its lineup, there's a certain level of confidence it has at the moment.

This is the finale Pederson was hoping for.