Shannon Dykstra's tenure as head coach of the Mason City girls soccer team is off to a good start.

The Mohawks blew out Humboldt on the road on Tuesday night, beating the Wildcats, 9-0, to earn a victory in their season opener and the first game under Dykstra.

Mason City scored five goals in the first half and four more in the second half.

"We did a great job of getting out on the front foot and being the aggressor from the start. We took good steps forward in some of our offensive movement and in our ball distribution from our defense," Dykstra said. "We spread out a number of goals, which was great, but I thought most important was our aggressiveness across the field to win 50-50 balls and keep creating chances. Fantastic leadership from our seniors in setting the tone for our season."

Claudia Sewell, Reggi Spotts and Kenna Hemann all doubled up by scoring two goals each for the Mohawks. Gwen Sewell, Claire McCardle and Emma Garrett each scored one goal as well.

The Mohawks had 34 total shots on offense, without allowing a single shot on defense.

The Bulldogs struggled to keep up with Cadets, who scored four goals in the first period and three more in the second. Lauren Meader scored the lone goal for HDC in the second period. The Bulldogs are now 0-2.

Decorah 6, Charles City 0: The Charles City boys soccer team hosted Decorah on Tuesday night, but the Vikings proved to be too much for the Comets. The Comets dropped a 6-0 contest to the Vikings.

Decorah scored three goals in the first period and three more in the second period. The Comets couldn't get anything going on offense and fell to 1-1 on the year.

Mason City girls track and field head coach Jim Lee says there were so many highlights from the Mohawks' trip to Waverly-Shell Rock on Tuesday night that it was hard to highlight only a few.

The Mohawks showed steady improvement in many events, but finished fourth out of five tough teams with 73 points. However, the squad finished first in four events.

"All of the girls work so hard and do everything the coaches ask of them and it is paying off in the meets," Lee said. "We couldn't ask for a better bunch of young ladies."

The 4x100 team consisting of Rosa Monarch, Ariel Lee, Gwen Fiser and Jada Williams placed first with a time of 51.57 seconds. The other team that took a first place finish was the shuttle hurdle relay. That team of Lee, Monarch, Fiser and Tara Backhaus ran a season best time of 1:12.96.

The 4x800 and 4x400 team both earned runner-up finishes, along with Brycelyn Hanson in the 400-meter and Marcella Sierra in the 1,500-meter.

James Matthews had the confidence to be a No. 1 tennis player for the Mason City team. He finally has that opportunity this season. 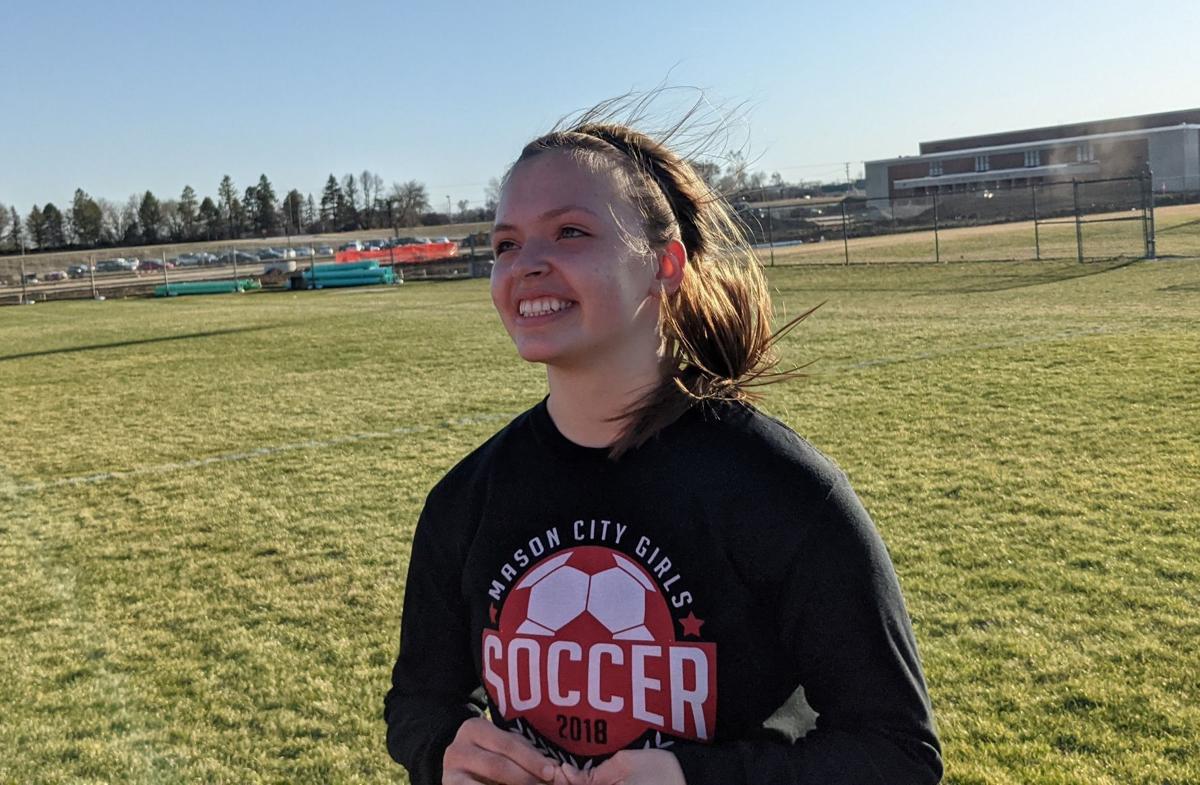