After an 0-4 start that included losses to three teams that would eventually go undefeated on the season, the Osage football team found itself in district play.

The Green Devils completed a perfect run through the district on Friday with a 30-20 win over Aplington-Parkersburg that propelled them into the Class 1A playoffs for the second consecutive season.

West Hancock (9-0) will entertain IKM-Manning (6-3) on Friday in the opening round of the Class A playoffs.

Belmond-Klemme finished its season with a 6-3 overall record.

Jaace Weidemann finished the season with 1,656 yards on the ground for the Broncos.

St. Ansgar 42, Central Springs 0: Jack Sievert and Ryan Cole combined for 210 yards on the ground and two touchdowns as St. Ansgar completed and unbeaten regular season with a 42-0 win over Central Springs on Friday.

Cole also returned a punt 66 yards for a score.

The Saints scored the fourth-most points in the state during the regular season with 503.

St. Ansgar enters the Class A playoffs as the third seed and will host Edgewood-Colesburg (7-2) on Friday.

Central Springs completed its season with a 3-6 mark.

Alec Staudt passed for 109 yards and connected with Ian Collins on a 69-yard scoring strike for the Comets.

The win clinched a district title and an undefeated regular season for the Bulldogs.

Algona (9-0) will entertain CLGLR (5-4) in the opening round of the Class 2A postseason on Friday.

Knudtson also had 10.5 tackles to lead the Cardinal defense.

G-H-V completed its season with an overall record of 5-4.

Crestwood 7, Forest City 6: Riley Helgeson and Kristian Gunderson, a pair of seniors playing their final game for Forest City, combined for 243 yards of total offense, but it wasn’t quite enough as the Indians dropped their season finale to Crestwood 7-6 on Friday.

Devin Alamsa kicked a pair of field goals for the Indians.

Forest City completed its season with an overall mark of 7-2.

The Bulldogs trailed just 6-0 at halftime.

Cal Heeren passed for 106 yards and a touchdown to the Bulldogs.

Heeren, a sophomore, passed for more than 700 yards on the year.

Hampton-Dumont-CAL concluded its season with an overall mark of 1-8.

Denver 56, Lake Mills 13: After a promising start to the season, Lake Mills ended its 2019 campaign with a three-game slide after a tough 56-13 loss to Denver.

The Bulldogs finished the season with a 4-5 overall record.

The offensive woes that plagued the Bearcats after their opening win were the story in the home loss.

The Golden Bears, who finished 6-3 overall, narrowly missed out on a Class A playoff berth as they finished 18th in the RPI ratinngs.

West Fork 13, North Union 12: West Fork got first-half touchdown runs from Kayden Ames and Brett Weaver and held off North Union in the second half for a 13-12 win in its season finale.

The victory gave the Warhawks a winning record on the season at 5-4.

The Huskies ended the season at 1-8.

The Knights, who battled significant injury issues for the last half of the season, finished the year with a 2-7 overall mark.

Don Bosco 73, Riceville 18: Don Bosco jumped out to a 49-6 halftime and dumped Riceville 73-18 in eight-man football on Friday.

Riceville concluded its season with an overall record of 4-5 while the Dons advance as an undefeated district champion into the eight-plaver playoffs on Friday.

Janesville 43, North Iowa 0: District play proved to be rough on North Iowa as the Bison dropped their eighth game in a row, 43-0 to Janesville on Friday.

North Iowa finished its season with a 1-8 mark.

Rockford 44, Northwood-Kensett 12: After a surprising runner-up finish in 2018, the Rockford Warriors needed a victory on Friday night to advance to the eight-player playoff field for the second consecutive season.

The Warriors came through when they needed to and pulled out a 44-12 victory that upped their season mark to 7-2 and moved Rockford into the playoffs.

Rockford opens the playoffs on Friday with a difficult road test at second-rated Turkey Valley (9-0).

The Vikings closed their season with a 6-3 record.

After 11 days off, the West Hancock girls basketball team was ready to get back on the court. Coming off of their only loss of the season, a o…

Crooks' breakout has Bishop Garrigan on edge of postseason glory

When teams go up against Bishop Garrigan freshman Audi Crooks, they are oftentimes helpless to stop her.

Area wrestlers ready to battle for spots at state tournament

Saturday is a big day for area high school wrestlers.

When John Lloyd arrived in North Iowa in 1983, he brought with him an immense passion for hockey.

As it has all season long, the Osage wrestling team dominated the day, claiming five district titles, and qualifying six total wrestlers for n…

Some girls basketball coaches may have concerns when their team falls behind 7-0 to start a game. 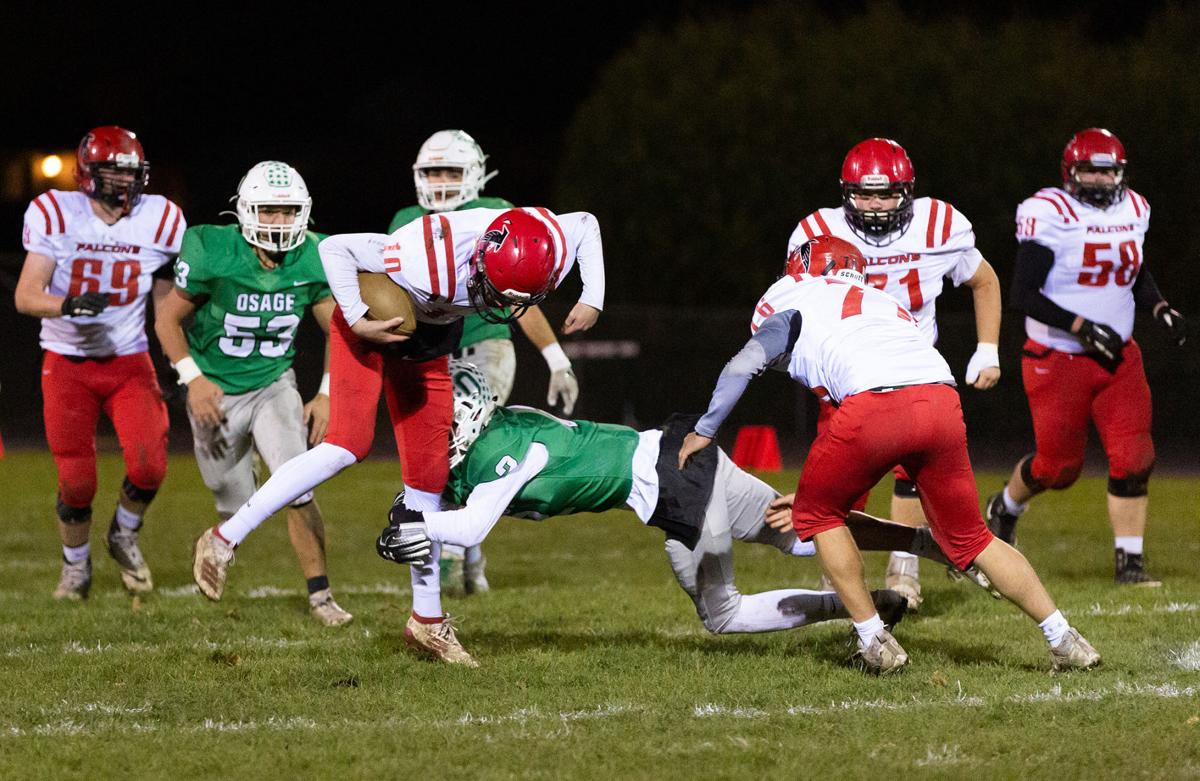 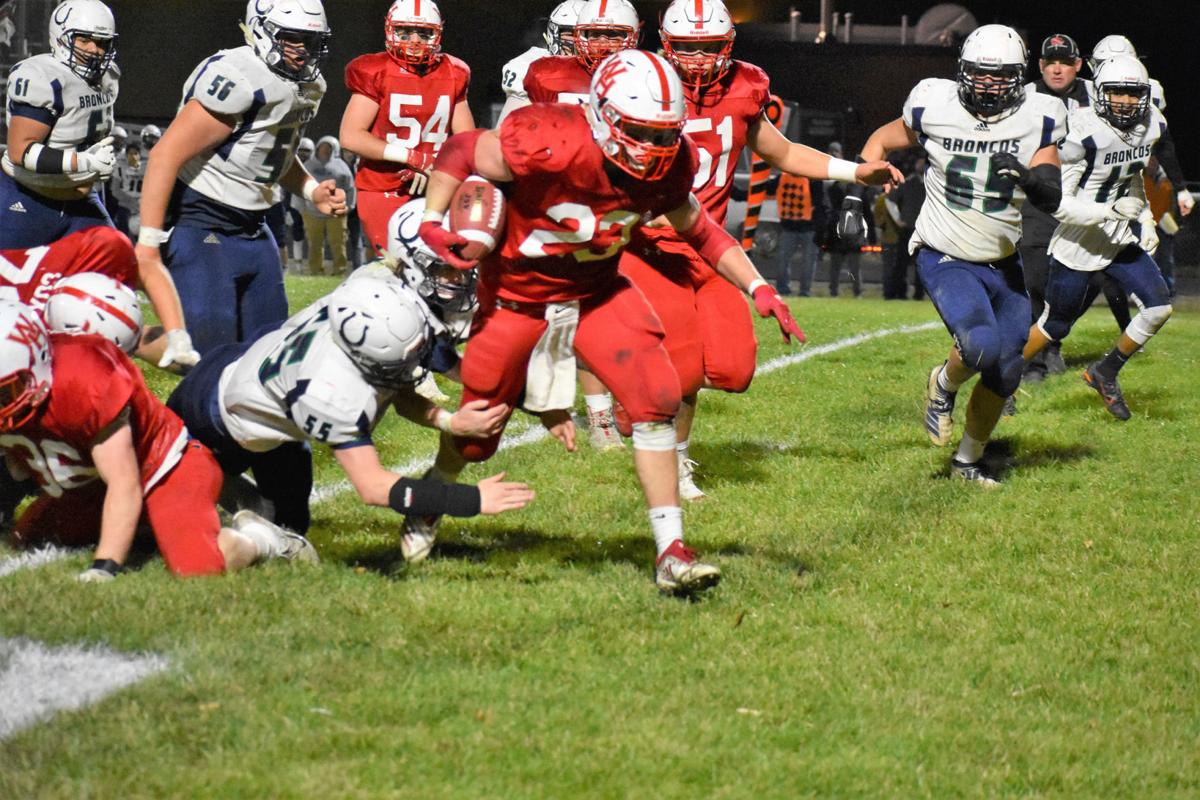 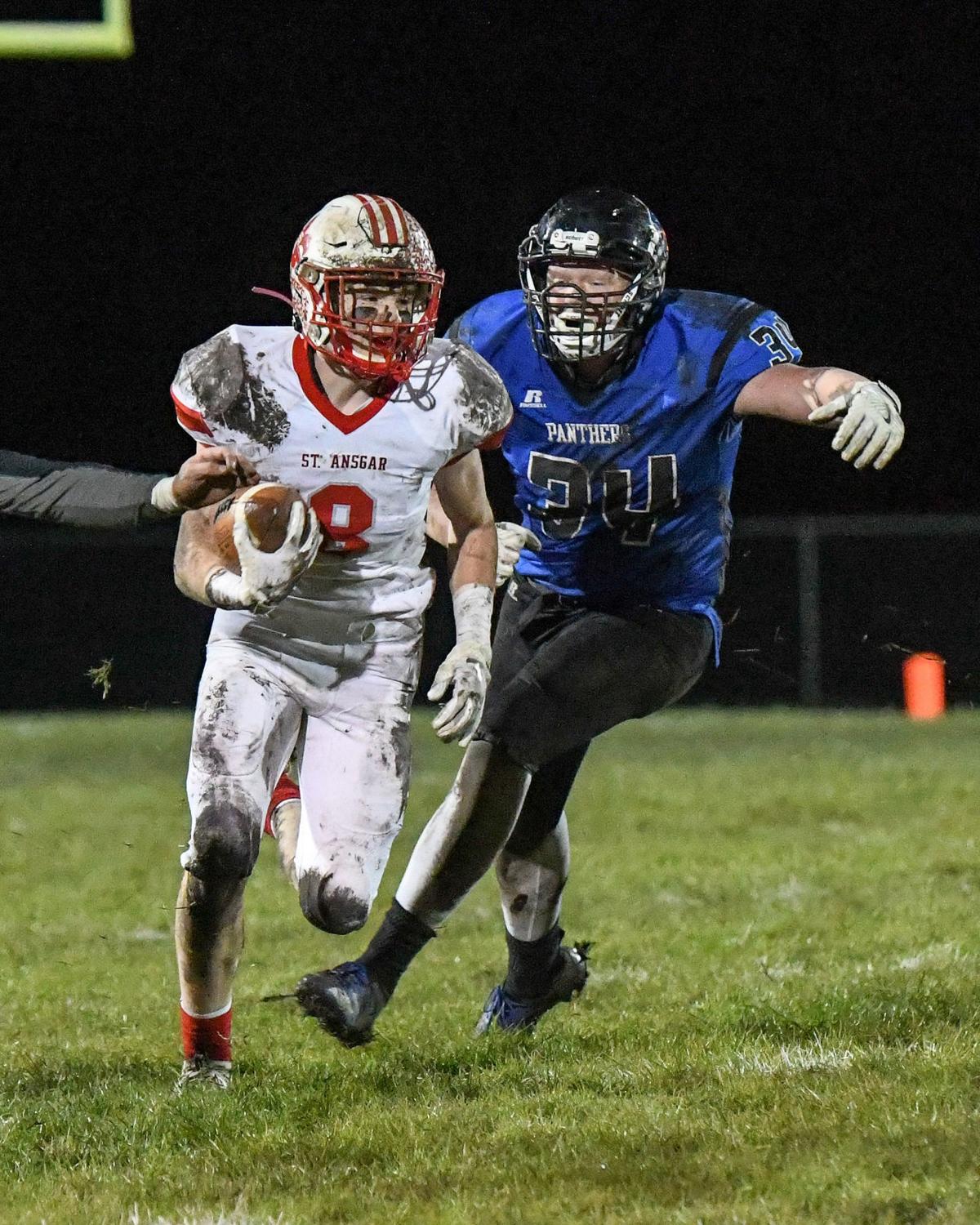 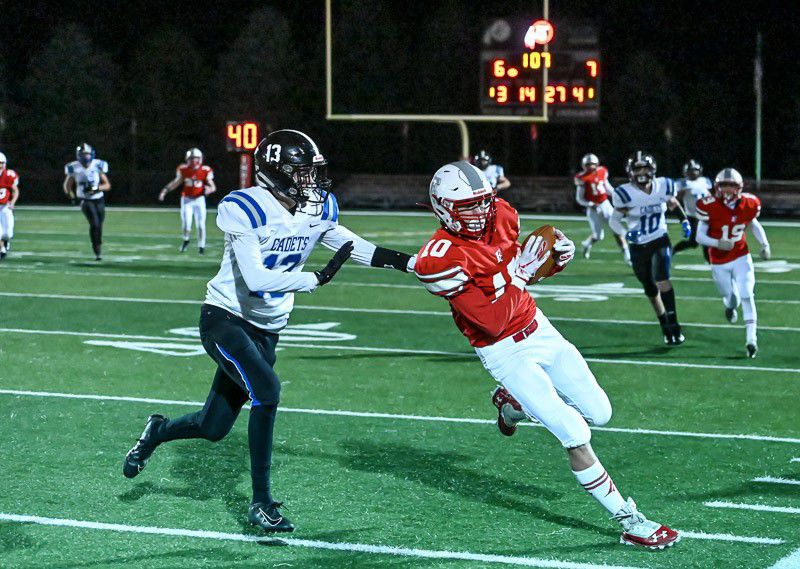