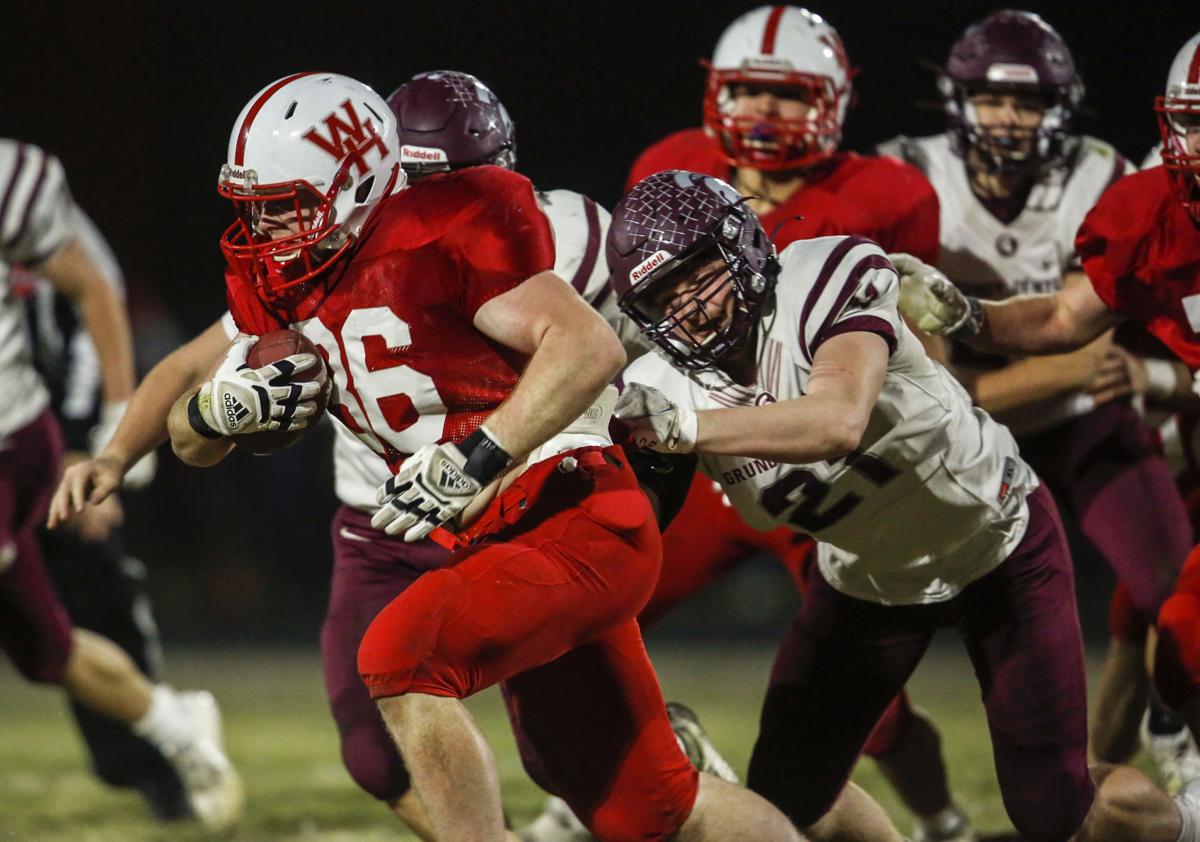 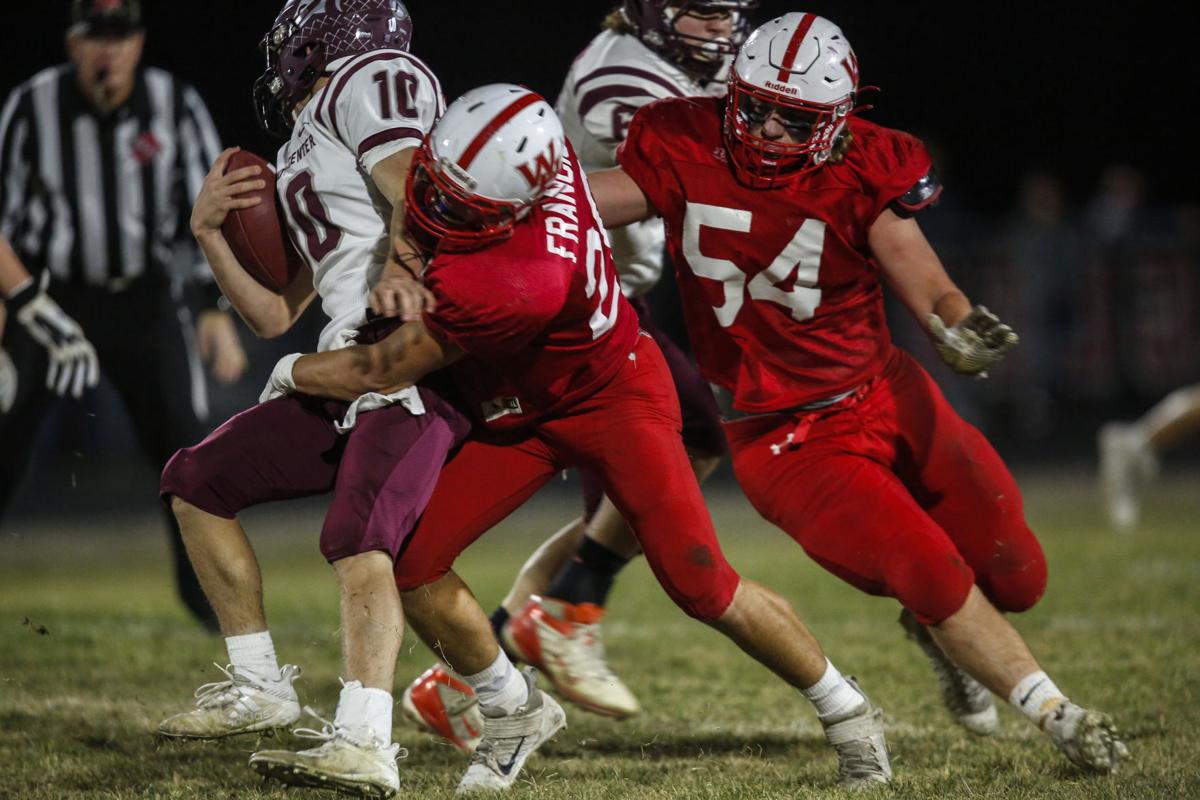 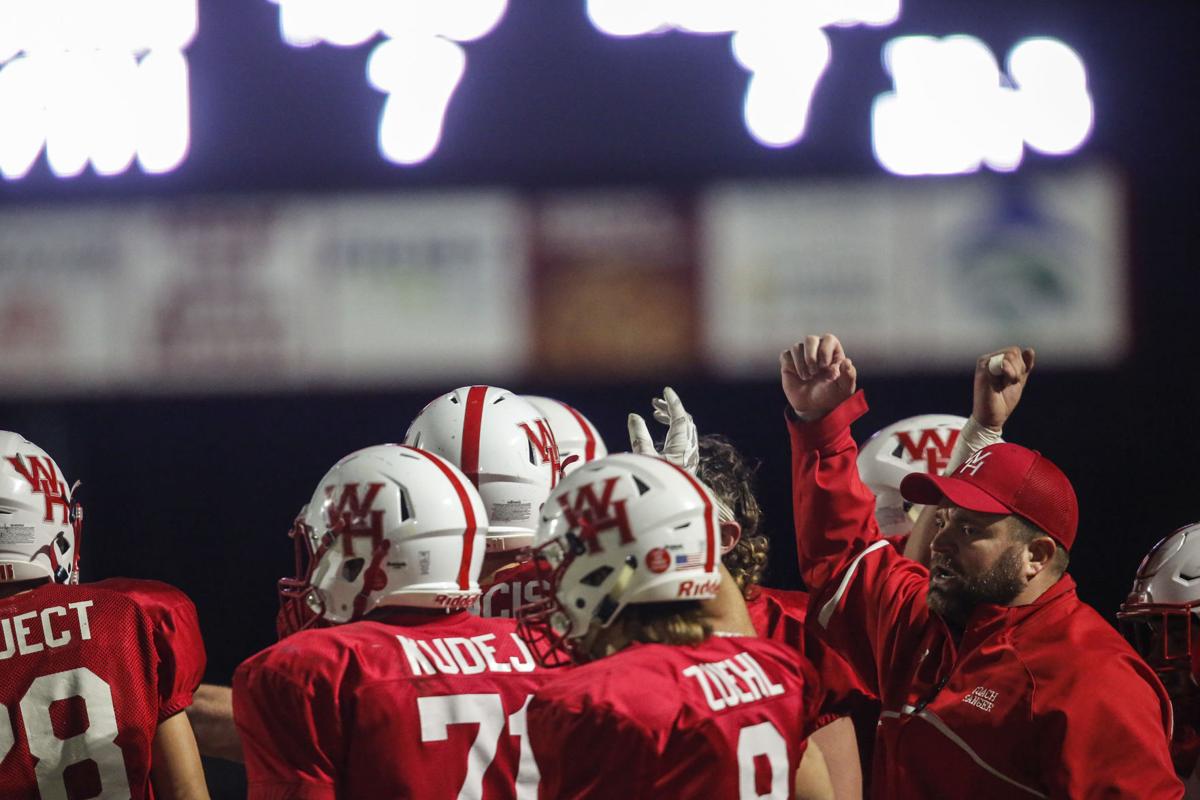 Now that its season has ended with  9-2 overall record, the West Hancock football team has started to rack up the postseason accolades. On Tuesday, eight Eagles' players were named to the Class A, District 2 All-District Team.

Kelly was named the District Offensive MVP, while Thompson earned Lineman of the Year.

Head coach Mark Sanger was named the District 2 Coach of the Year, and assistant coach Kevin Eisenman was named as one of the districts' two assistants of the year.

Each team also had two players named to the All-District Second Team. For Northwood-Kensett, those players were Kael Julseth and Logan Mayberry. Riceville's second team honorees were Mitchel Marr and Watson Fair, while Rockford's second team was Will Bushbaum and Terran Romer.

West Hancock head coach Mark Sanger couldn't be any more proud of his football team, even though the Eagles fell short of defending their Clas…