Early in the season, the Clear Lake girls basketball team has been a fearsome opponent for other Iowa teams. With offensive weapons up and down the floor, the Lions have proven that they have the ability to put up some crooked numbers.

Dodd leads the team in both total 3-pointers and 3-point percentage this season, with marks of 20 and 45.5 percent, respectively. But it isn't her sharp-shooting abilities that make her an invaluable part of the Lions' lineup.

The most valuable thing Dodd brings to the Lions, is the gift of depth.

Dodd spent last season as a member of the Iowa Falls-Alden Cadets. She was the team’s fourth-leading scorer, averaging 10.4 points per game, with a team-high 38.2% shot from 3-point territory.

So far this year, Dodd has quickly become a valuable member of the already potent Clear Lake attack with the second-most points on the team, along with 18 assists, also tied for second-best.

“She brings another element and brings another weapon that we already had,” Clear Lake head coach Bart Smith said. "We have some pretty good shooters, she just adds another. She’s good from out there. She’s got great vision. She’s a great teammate and she’s not just a good shooter, but does a lot of other things well, too."

Dodd moved to Clear Lake from Iowa Falls over the summer after her father got a new job in town. For Dodd, the transition to a successful team like Clear Lake wasn’t too big of an adjustment. Sure, she had to get used to a new school, mesh with her new teammates and settle into a new town. On the basketball side of things though, she has had success before.

Last season, Dodd’s Cadet squad went 19-3 and ended the season ranked No. 8 in Class 3A.

“It's a lot of hard work, and a lot more fast-paced practices,” Dodd said of joining the Clear Lake team. “A lot of people on our team push me to make me an even better player. It’s been really great.”

Along with Dodd, the Lions have one of the state’s best players in Sara Faber, along with plenty of solid role players like Julia Merfeld and Kaitlyn Vanderploeg. The blessing of a deep lineup is that no player is asked to do too much.

“It made our bench really deep," Smith said. "It just adds another threat, someone coming off that bench. She knows how to play, and knows how to get points. She’s an unselfish player.”

That depth seems to be the key to Clear Lake's success so far this season. Aside from Faber, the Lions have several players capable of grabbing rebounds and playing defense.

Vanderploeg, a senior, leads the team in rebounds with 41, while Faber and junior Chelsey Holck are tied for second with 28. On offense, Faber leads the team with an average of 18.4 points per game, with Dodd and Holck second and third with averages of 10.1, and nine.

In addition to having a surplus of talented players to put in the lineup, the Lions' fast-paced, turnovers-focused defense leads to plenty of scoring on offense.

"We like to get play really fast, get up and guard them tight on full-court," Dodd said. "When we can get up, press them on full-court, and get us steals and layups, that gets a lot of points for us. When we knock down threes, we run the score up pretty quick."

So far, the Lions have done just that. Through six games, Clear Lake has averaged 70 points per game, and is ranked No. 2 in 3A.

"We have a lot of good shooters on our team," Dodd said. "We pass the ball around, and see who is open. You never know who is going to be hot some nights. Hit the open man, and knock down shots."

The Lions will open 2020 on Jan. 3 with a home game against Algona.

Skipper: We got rhythm, Mason City

Have you ever been at a concert or some other musical program in which the audience began a rhythmic clapping in synch with the music?

Legal costs associated with a discrimination case brought against former Gov. Terry Branstad and his administration continue to mount.

Authorities say two boys have died after plunging through a frozen pond near their home in eastern Missouri.

Players in Iowa’s tightly-controlled medical marijuana market are looking, some with longing, at Illinois’ new recreational marijuana market, where hundreds of products and potentially millions of customers are expected to generate up to $2 billion in annual sales.

WOODBURY, Minn. (AP) — A Minnesota police officer who cited a woman for stealing groceries had a change of heart when he realized the 61-year-…

Cats vs. Dogs: Clear Lake takes on Algona in Game of the Week

Shake off your snowy boots and vacuum the pine needles from your carpet, the holiday season is officially over. 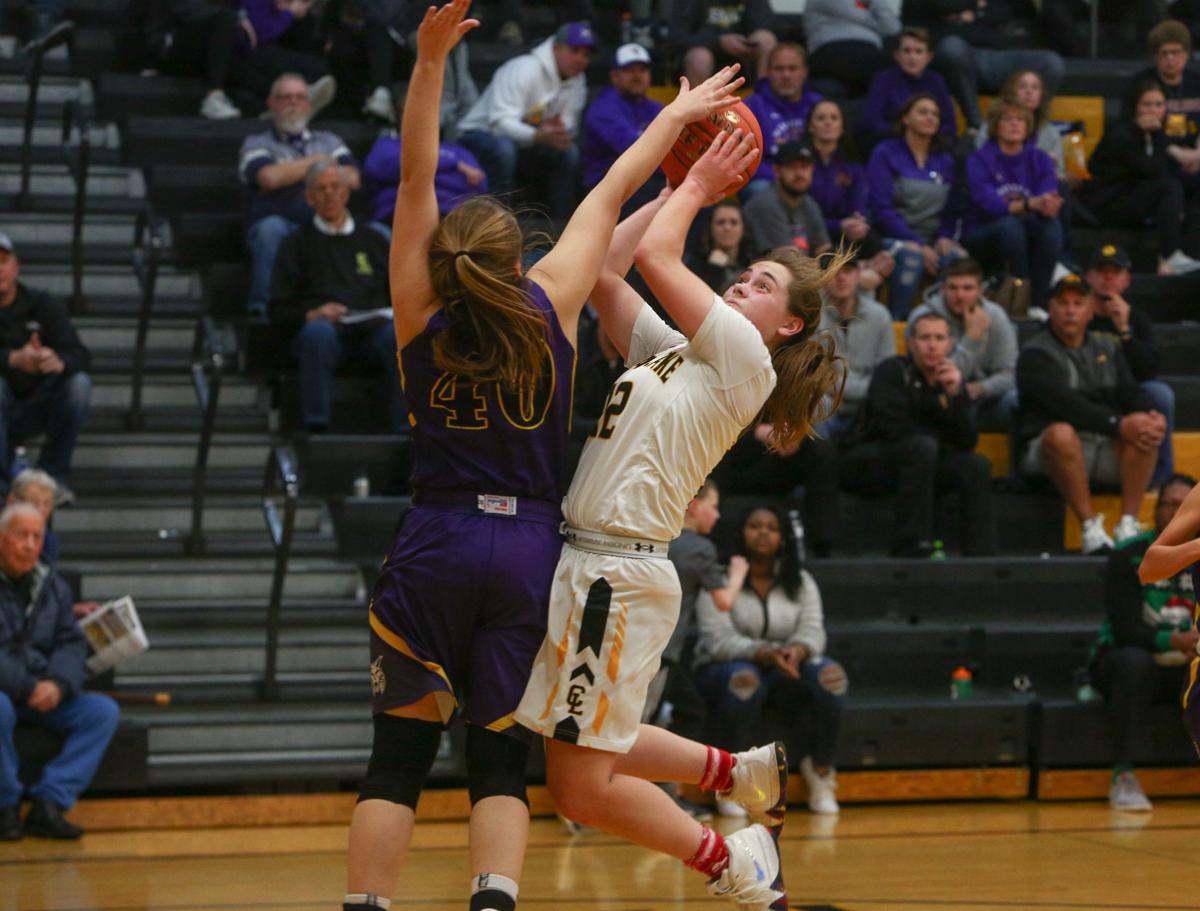 Clear Lake's Darby Dodd (#12) tries to take a shot at a home game against Webster City on Dec. 17. 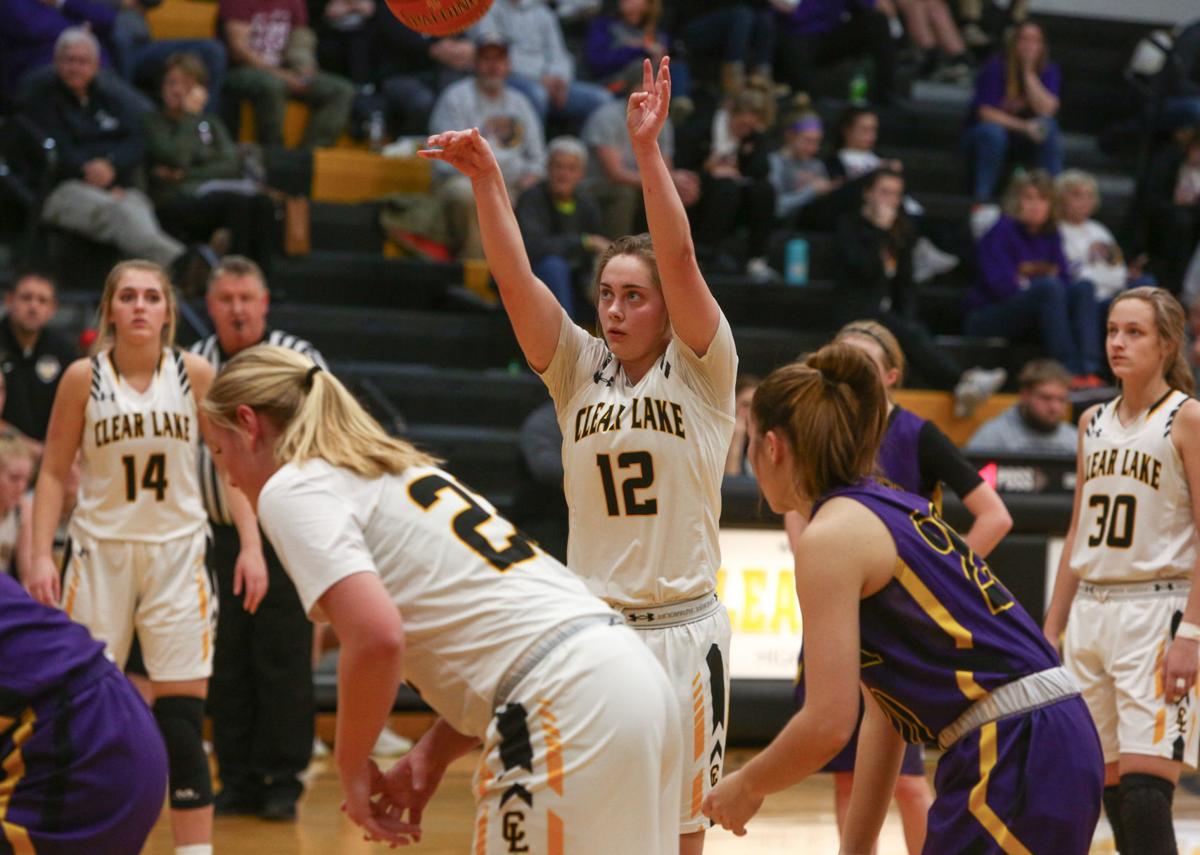 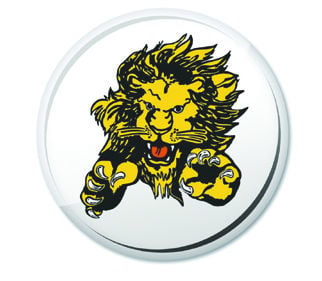