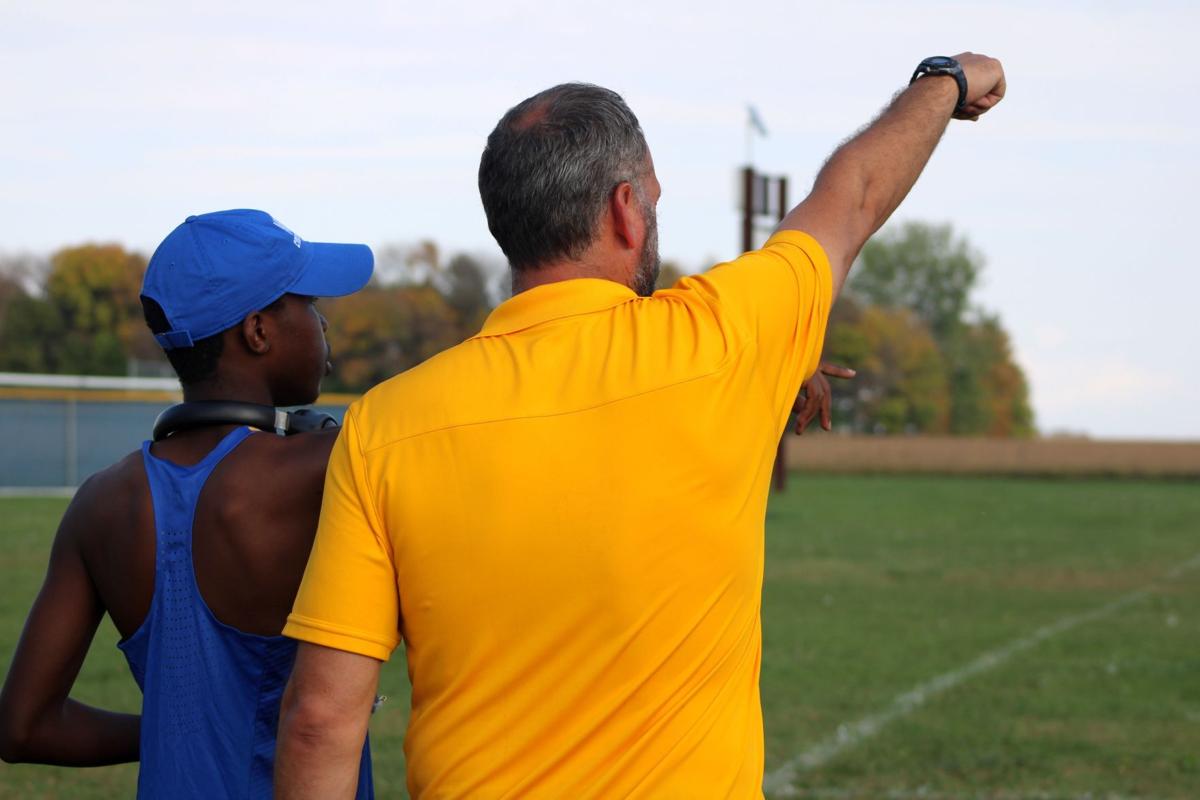 NIACC head coach Curtis Vais will be inducted into the NJCAA Cross Country and Track and Field Coaches Association Hall of Fame. 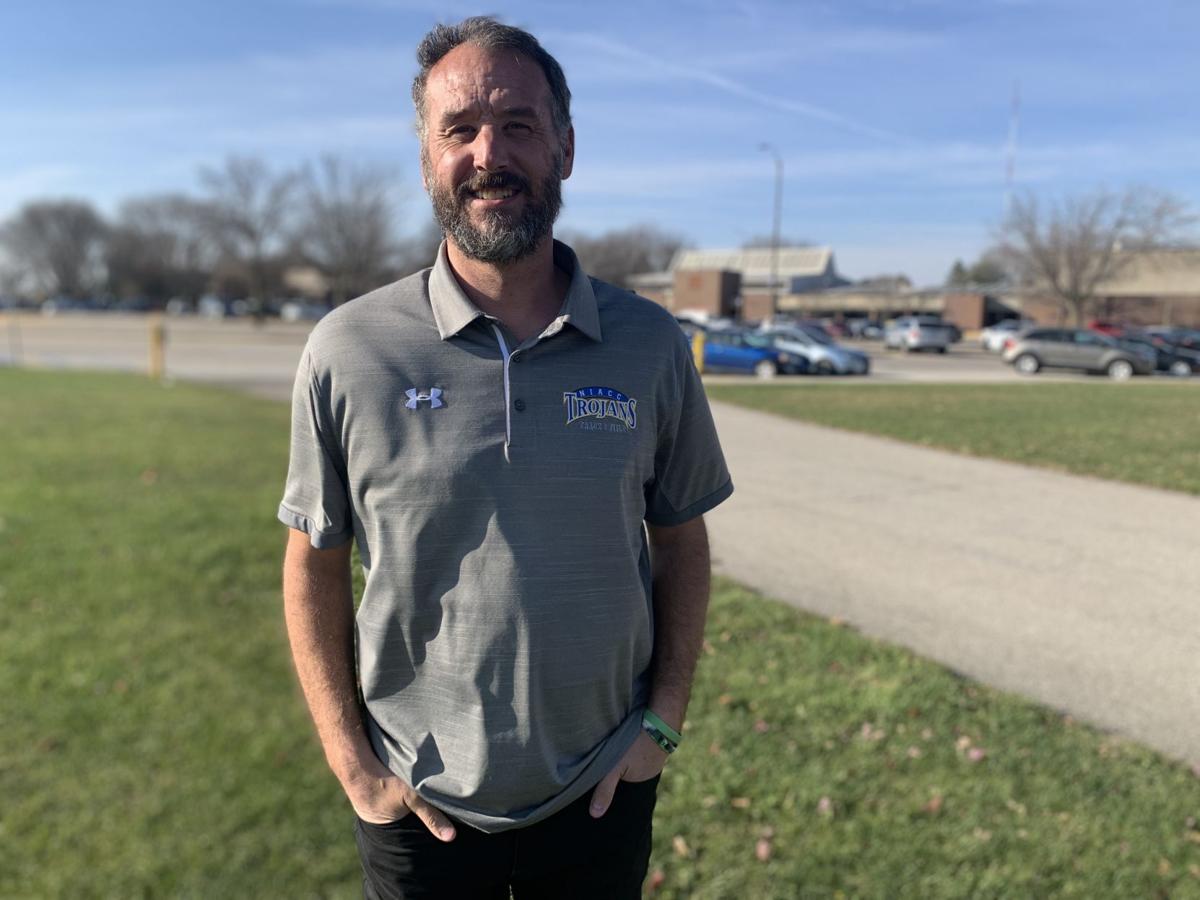 NIACC head coach Curtis Vais will be stepping down from the position after 18 seasons and a long list of accomplishments.

After 18 seasons, NIACC head cross country coach Curtis Vais will be stepping down from the position at the end of this year.

But before he leaves collegiate athletics fully, Vais will be honored nationally for his success and hard work.

The NJCAA announced that Vais would be inducted into the NJCAA Cross Country and Track and Field Coaches Association Hall of Fame as part of the Class of 2021-2022.

"I would've never guess in a million years," Vais said. "It's a great feeling to know that the committee thought so highly of me to vote me into this."

Since Vais started the Trojan cross country program in 2004, NIACC has been a pillar of success in the NJCAA.

He was named the 2020 NJCAA Division II Men's Cross Country Coach of the Year after leading the men's team to its first national championship during that season.

Former NIACC Athletic Director Dan Mason said in his recommendation letter that Vais was incredibly deserving and created a culture of excellence.

"Coach Vais is intentional in his training methods and is passionate about the student development piece for every member of his program," Mason said. "The cross country teams, both the men's and women's teams, routinely excel in the academic arena and have represented all of us in a positive fashion on our campus and within our community."

Curtis Vais has been working as the head cross country coach at North Iowa Area Community College since the program started in 2004.

It was quite the weekend for head coach Curtis Vais and the NIACC men's and women's cross country teams.

NIACC head coach Curtis Vais will be inducted into the NJCAA Cross Country and Track and Field Coaches Association Hall of Fame.

NIACC head coach Curtis Vais will be stepping down from the position after 18 seasons and a long list of accomplishments.