The list of things that recent Augustana graduate Kendall Cornick has accomplished both on the softball field and off it is long.

But her most recent honor takes the cake.

The former Mason City High School and NIACC softball standout was named 2021 NCAA Woman of the Year on Tuesday night.

"I was super excited once my name was announced," Cornick said. "I started crying. I was super overwhelmed with gratitude.

"I think it's just a testament to all the strong females in my life that have gotten me this far and kind of shown me the way to go about things."

The award is meant to recognize a graduating female student-athlete who has distinguished themselves in athletics, academics, leadership and community service.

The process started with 535 nominated student-athletes from all divisions of the NCAA. It was narrowed down to a list of 30 athletes, then nine, who were honored at a streamed awards show.

Cornick is the first Augustana student-athlete, and second from Division II, to receive the award in its 31-year history.

"She demonstrated excellence in the classroom, in competition and in service to her community," Augustana President Stephanie Herseth Sandlin said. "Kendall's deep commitment to her team and her true love of the game made her an amazing leader and role model, both on and off the field."

Before she graduated from Augustana with a major in biology and psychology last May, Cornick was one of the best players on the field in the country at the D-II level.

But she almost didn't play softball in college.

"I had no plans of playing in college," Cornick said. "I actually went to my first school to run track."

Cornick said through some strange turn of events, she decided to play softball at NIACC. After two years there, she transferred to D-II Augustana.

She helped the Vikings win a national championship in 2019, driving in the go-ahead runs in the game.

Cornick was named first team All-American in her senior year by the National Fastpitch Coaches Association and the Division II Conference Commissioners Association.

"She's such a great kid to coach. She's so humble," Augustana softball coach Gretta Melsted said. "One of the most humble kids I've ever had. Sometimes I get at a loss of words for what she does and the awards that she has."

For as excellent as Cornick was on the field, she might be even more impressive off it.

Melsted called Cornick "one of the brightest kids I've ever coached in my life" and a "poster-child for NCAA student-athletes."

During her time at Augustana, she researched and analyzed drug targets for medulloblastoma, a common form of childhood brain cancer, as a student research fellow.

Her community service resume also includes working as a surgical services volunteer and pediatric companion at Sanford Hospital, a surgical assistant at Avera McKennan Hospital and a presenter for the National Allliance on Mental Illness.

Cornick graduated with a 3.94 GPA and is now in medical school at the University of Iowa.

Her interest in the medical field started with her love of science, and has since grown over time.

"I think that's one of the most unique parts of medicine, is how many people I will interact with, learn from, and hear their life stories and perspectives," Cornick said. "That's a big bonus."

Cornick believes that the NCAA Woman of the Year honor is a testament to all of the female role models and influential figures in her life.

She hopes she can one day be the same for someone else.

"I just know how much my mentors and my leaders have meant to me," Cornick said. "And I hope I can be that for someone else and kind of help show them their way and help them find their path to life."

Here's a look at the Hampton-Dumont-CAL and Charles City football players who were named to the all-district teams. 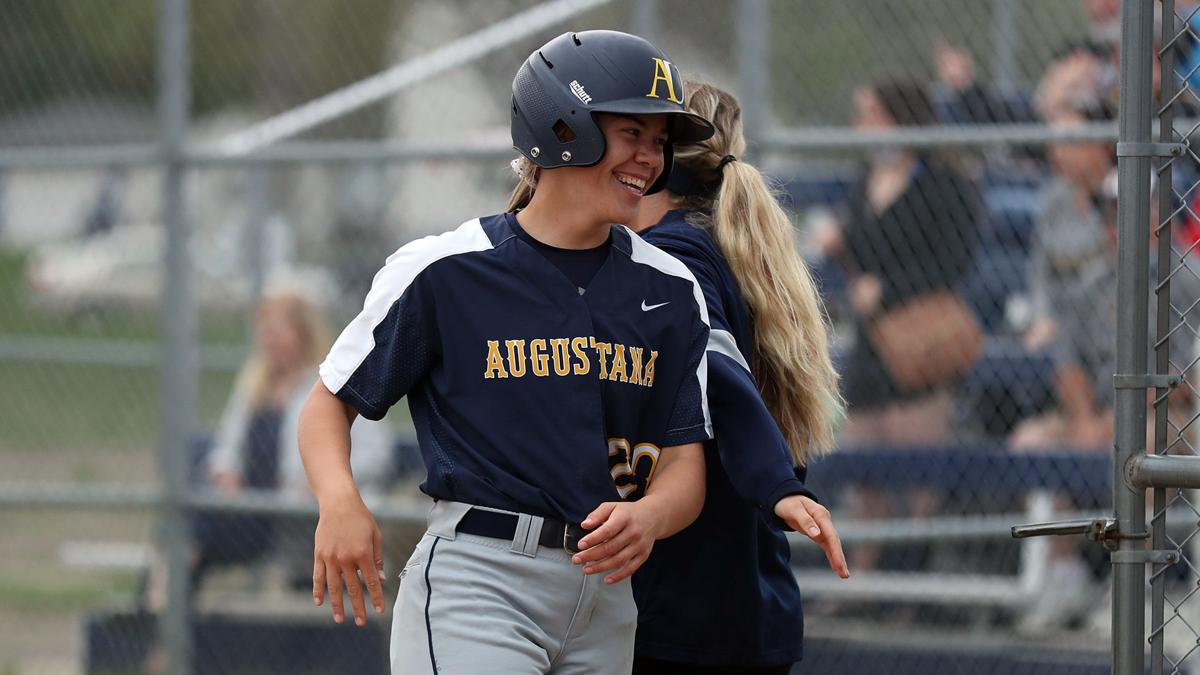 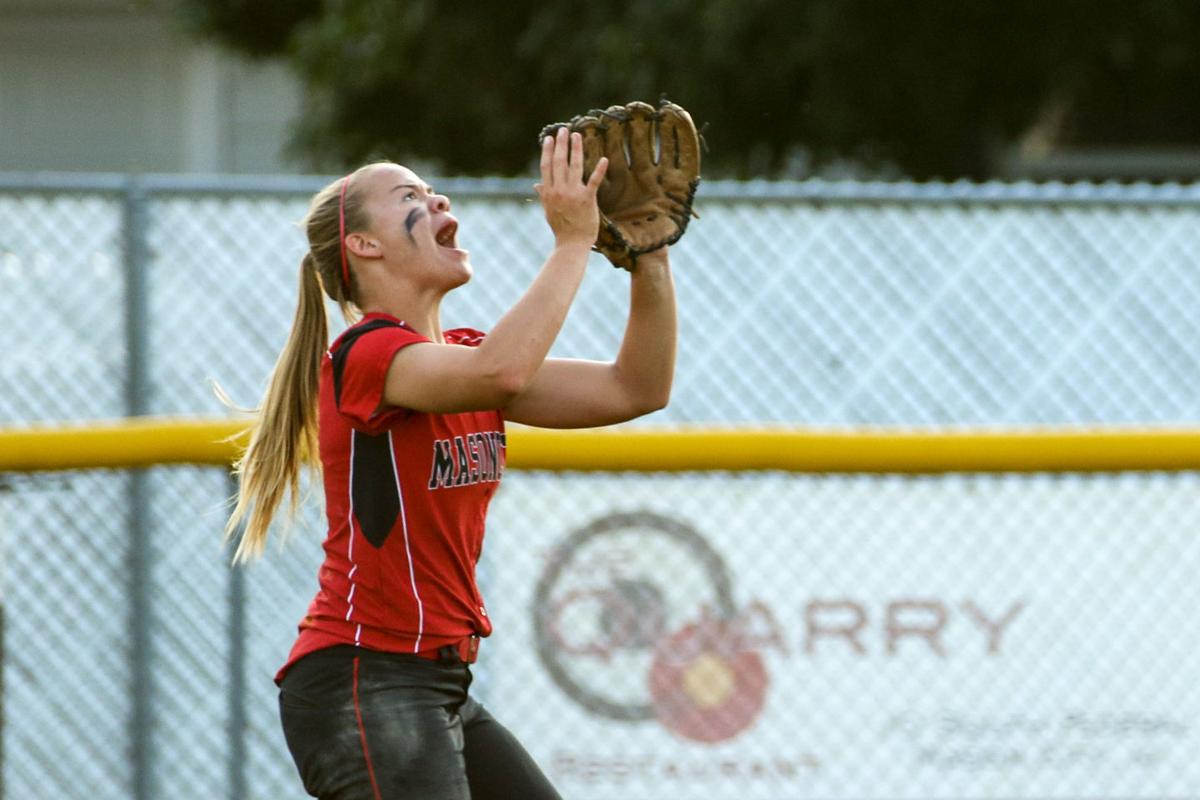 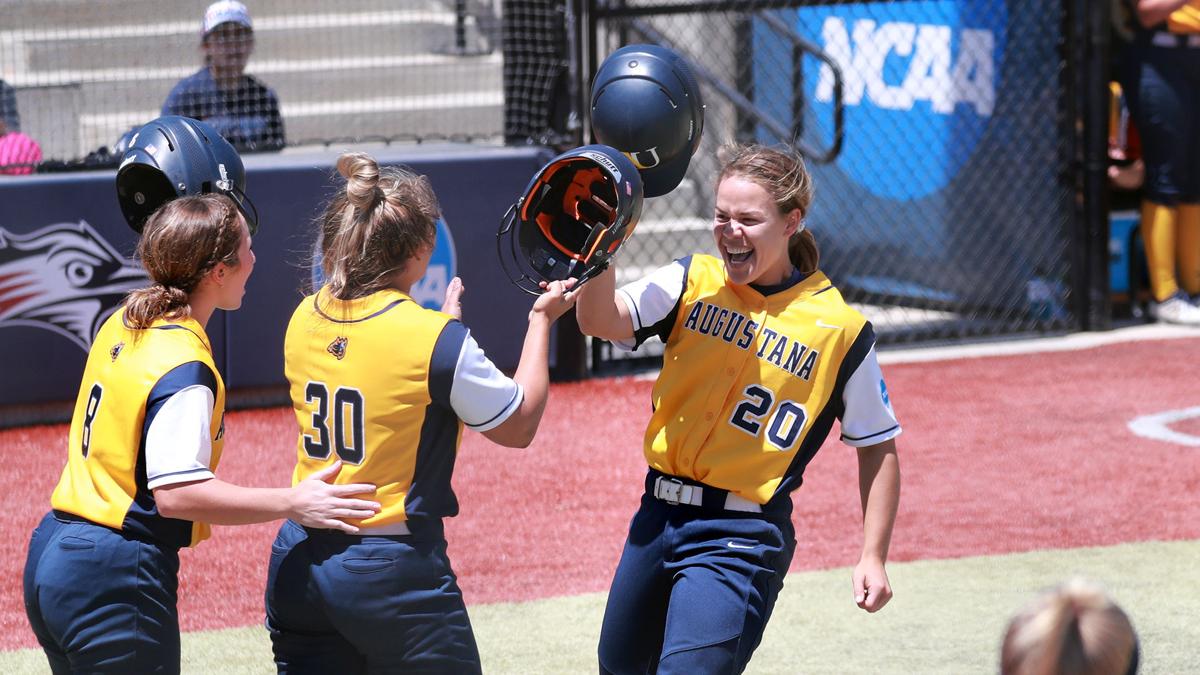 Kendall Cornick (#20) celebrates during a game. The former Mason City and NIACC standout won NCAA Woman of the Year. 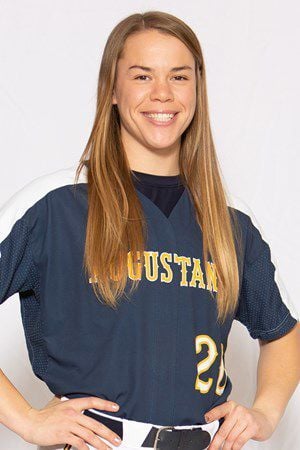 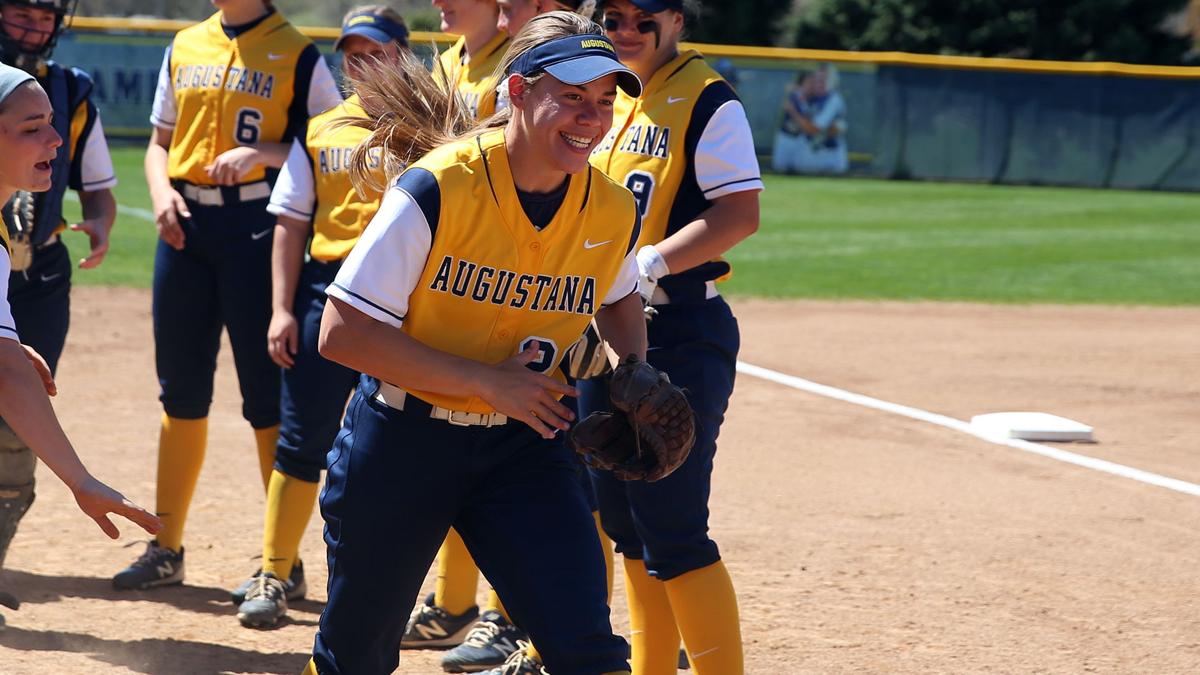 Kendall Cornick majored in biology and psychology at Augustana. The former Mason City and NIACC softball player was named NCAA Woman of the Year.