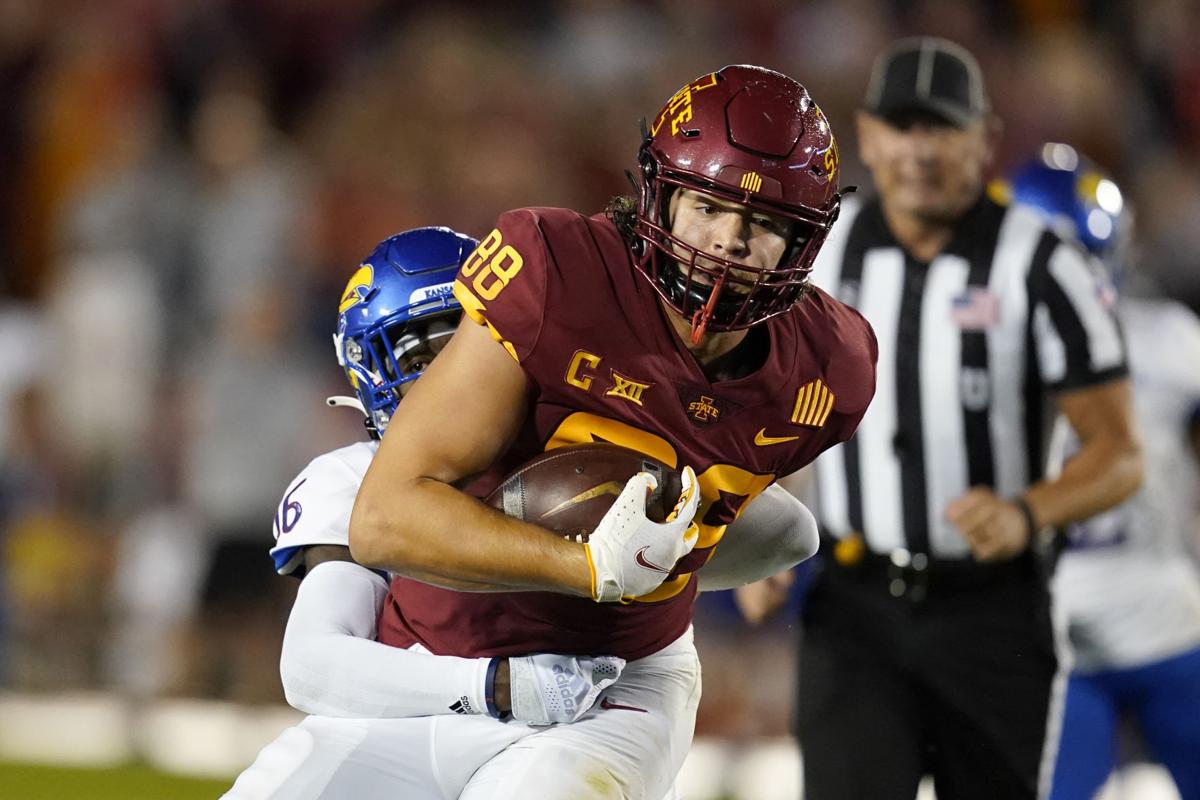 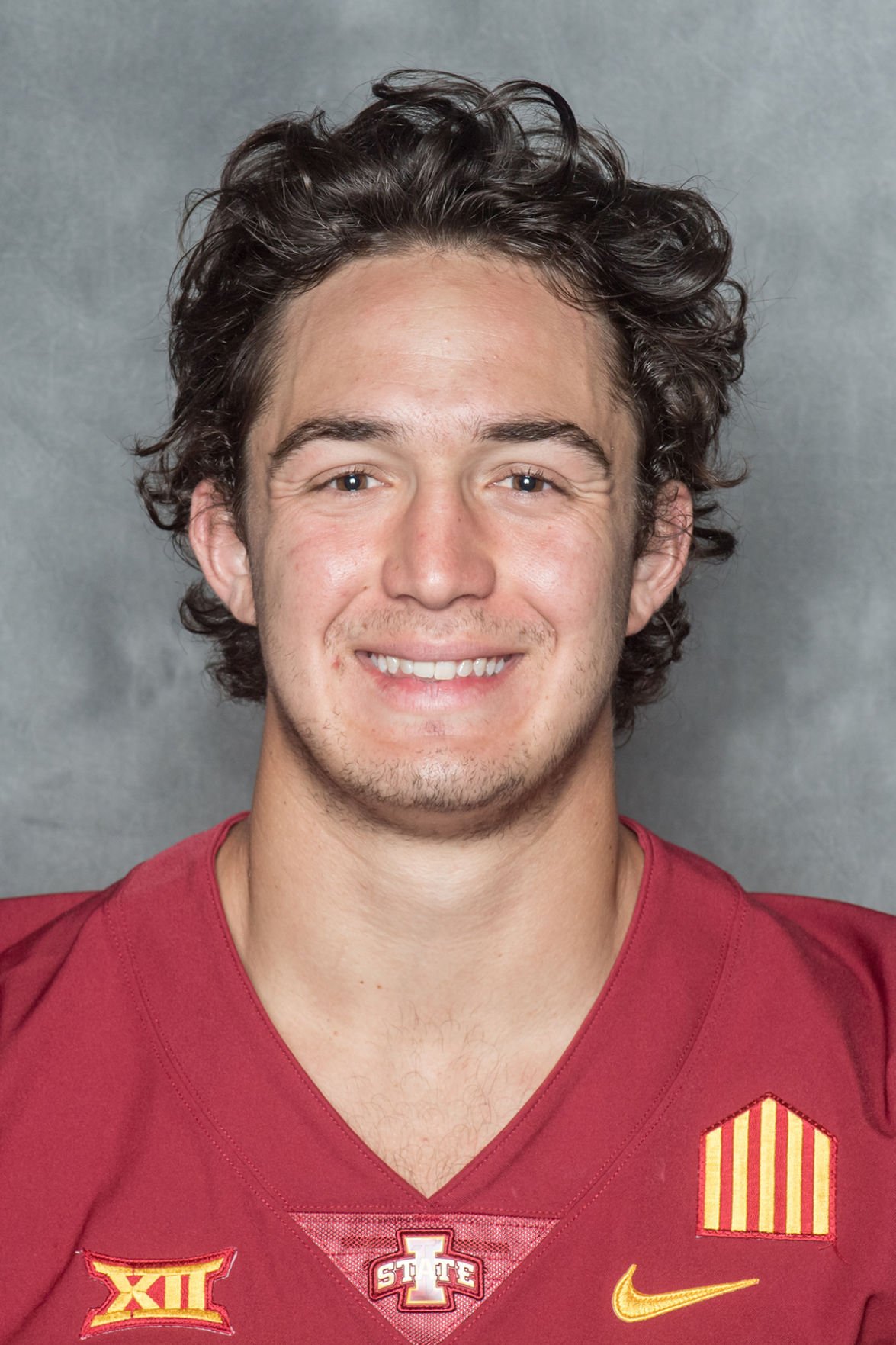 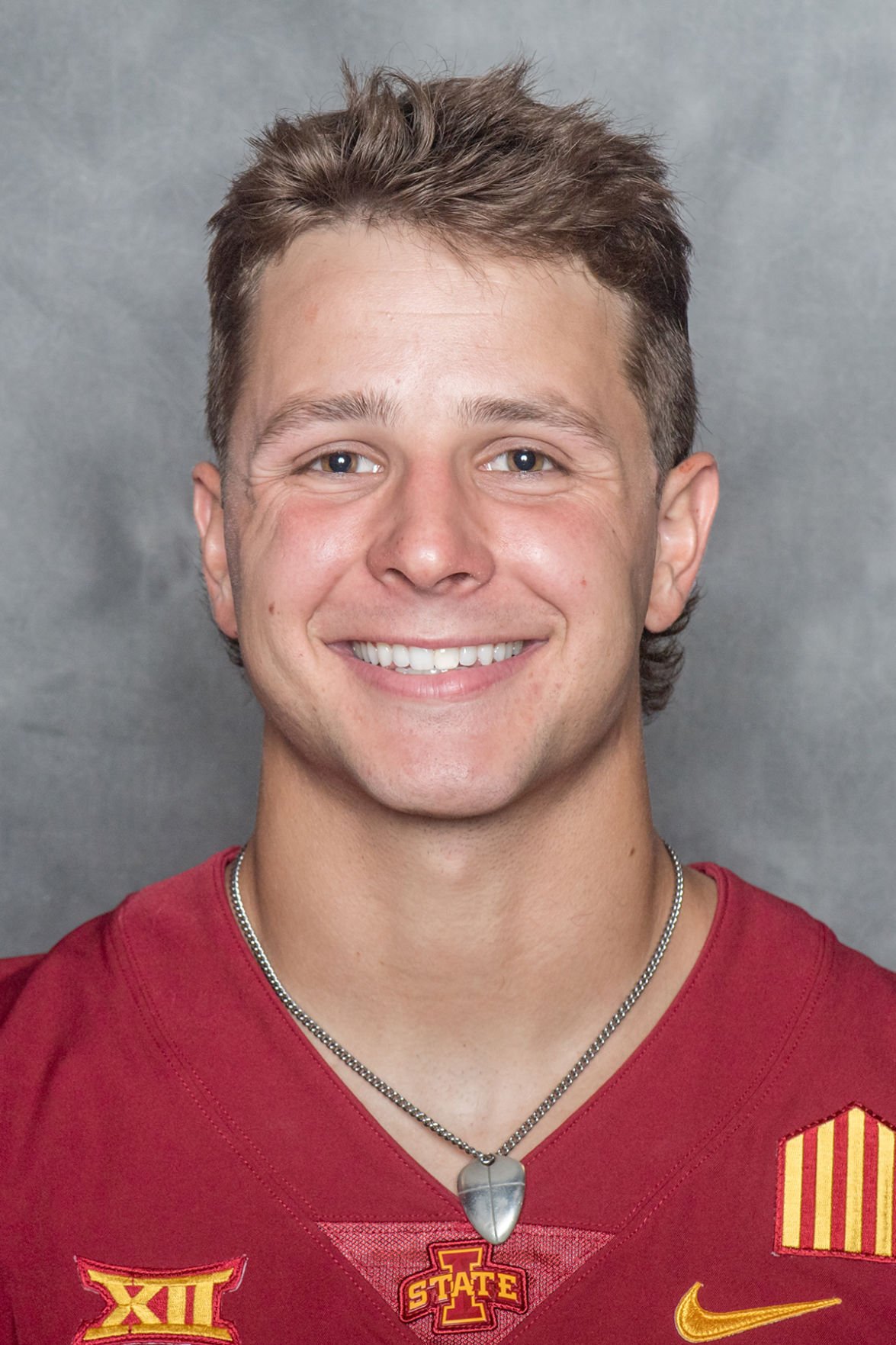 His first read was tight end Charlie Kolar but Kansas had good coverage, so Purdy had to extend the play.

“When Charlie got to the end zone, I saw the corner had his back turned to me, so I knew I just had to give Charlie a chance,” Purdy said. “The next thing I knew, I got hit and was on my back and I hear everyone go crazy. It’s pretty cool. I can always trust a guy like that to go up and get it.”

The reason people were going crazy was because Kolar went up to get the ball in the corner of the end zone and had the wherewithal and coordination to get a foot in bounds. It was a spectacular play and one he couldn’t have made at the beginning of the season when he was sidelined with an ankle injury.

“From a Charlie Kolar standpoint, you’re seeing a healthy Charlie Kolar,” Iowa State coach Matt Campbell said. “Just like I think you’re seeing a healthy Breece Hall. It’s certainly positive for the quarterback to have two ‘A’ players that are getting back to playing ‘A’ style of football. Not to demean what they did at the start of the season, but you see what it looks like, now, that they’re playing to their full potential.”

Kolar missed the first game against UNI with an injury and was limited against Iowa. Against the Hawkeyes, he had four catches for just 34 yards.

Since that game, he’s looked like the Kolar people around the Iowa State football program have gotten accustomed to seeing.

He has had at least 60 yards in every game since the Iowa game.

“The thing for Charlie, and it’s visible to you guys, as the season has progressed, you just see him getting in and out of his cuts better and you see him even more confident,” Campbell said. “At tight end, if you’re not healthy, it’s a hard position to maneuver. You have to be physical at the point of attack but yet you also have to be able to run and separate out of breaks and routes.

“We ask Charlie to do so much that you’re starting to see him, over the last two to three weeks of the season, really have that full confidence to be able to do all those things at a really high level. He’s certainly a lot healthier today than he was at the start of the season. Is he 100 percent? He’s closer to that.”

It’s that mobility and maneuverability that makes Kolar so valuable to a guy like Purdy. That coupled with the fact he’s 6-foot-6 and 260 makes for a big target.

“It helps that I’m large,” Kolar said with a laugh.

But when Purdy was asked, Kolar’s size was a big contributing factor to him getting the ball in scramble situations.

“You see it time and time again, when I’m on the run in those scramble drills, I look for Charlie,” Purdy said. “He can use his frame with how big he is and he can manhandle whoever is covering him. He has great strong hands and he can rip the ball away from DBs, so all I have to do is get the ball somewhere in his area and he makes my job easy.”

Kolar wouldn’t necessarily say it’s easy. He joked he still doesn’t always know what’s going to happen when Purdy scrambles, but now in their fourth year playing together, Kolar thinks he’s starting to get an idea.

Georgia wipes away 41 years of frustration

After 41 agonizing years, the Georgia Bulldogs were not about to let another championship slip through their fingers.

Nick Saban strolled off the plane in frigid Indianapolis with a look that got his players' attention.