After a 3-1 upset win over a top-ranked opponent on Saturday, NIACC freshman wrestler Chase McCleish was selected as the ICCAC wrestler of the week for the week of March 22-28.

McCleish, who is ranked No. 8 at 184 pounds by Intermat, is 4-3 this season and is the second highest ranked ICCAC wrestler behind Indian Hills' third-ranked Deron Pulliam.

The Newman Catholic grad is the third NIACC wrestler to win the wrestler of the week award. Clarence Lee-Green and Christian Minto also won the award this season.

The Trojans are back in action on April 21 at the NJCAA Division I national tournament in Council Bluffs.

Waldorf senior Benjamin Boerjan finished fourth at the Graceland Spring Invitational over the weekend. The top-five finish was enough to earn him recognition as the NSAA men's golfer of the week.

Boerjan carded back-to-back rounds of 3-over 75 at Mozingo Lake Golf Course on Friday and Saturday.

Finishing at 6-over par 150, Boerjan was just four shots off from an individual title at the tournament. His stellar performance helped lead the Warriors to a third place team finish.

Senior Jordan Swenson and junior Kacie Eisentrager earned wins for the West Fork girls track and field team on Tuesday night. The two have high goals for the season. 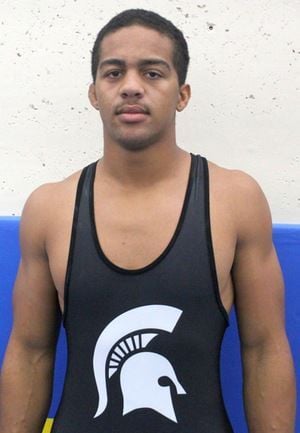 A headshot of Chase McCleish. 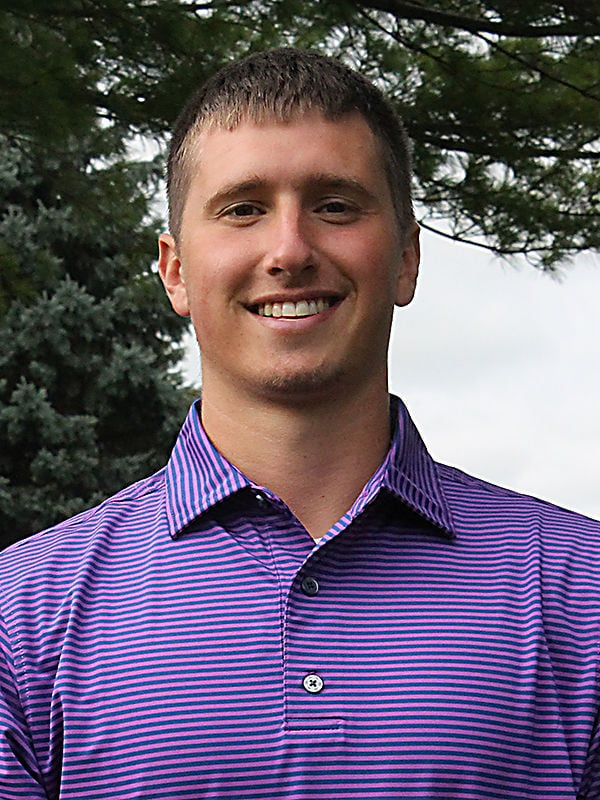 A headshot of Benjamin Boerjan.