After a week where she finished with 52 kills in a pair of NIACC volleyball victories, freshman outside hitter Grace Tobin was named the ICCAC Division II offensive volleyball player of the week.

Tobin had 26 kills, 15 digs, and a career-high five assists in the Trojans' victory over Southeastern CC last week, the third time this season that Tobin has had 20 or more kills in a match. Her 122 kills are the fourth-most in NJCAA Division II.

NIACC freshman basketball player Kourtney Manning was named the ICCAC Division II women's basketball player of the week for the week of Feb. 8-14, after she scored a 25 points and collected eight rebounds, six steals, three assists, and one block in the team's 82-68 win over Graceland University JV on Feb. 10.

Manning has scored an average of 13.9 points per game, with 6.1 rebounds.

The Trojans are currently 1-6 overall and 0-6 in conference play.

Her 200 time was her new- collegiate best, and her pair of wins earned her the NSAA Athlete of the Week award. Perry is the second Waldorf women's athlete of the season to win the award, after Perry's teammate Skila Rogers won it earlier this season.

On the men's side, Damilola Summer and Eli Perry won athlete of the week awards back on

Perry and her Waldorf women's and men's indoor track teammates will compete this weekend at the NSAA Indoor Track and Field Championships in Yankton, South Dakota.

'The House at Pooh Corner' opens Tuesday in Mason City

Winnie the Pooh and his friends are coming to the Stebens Children’s Theatre in Mason City. 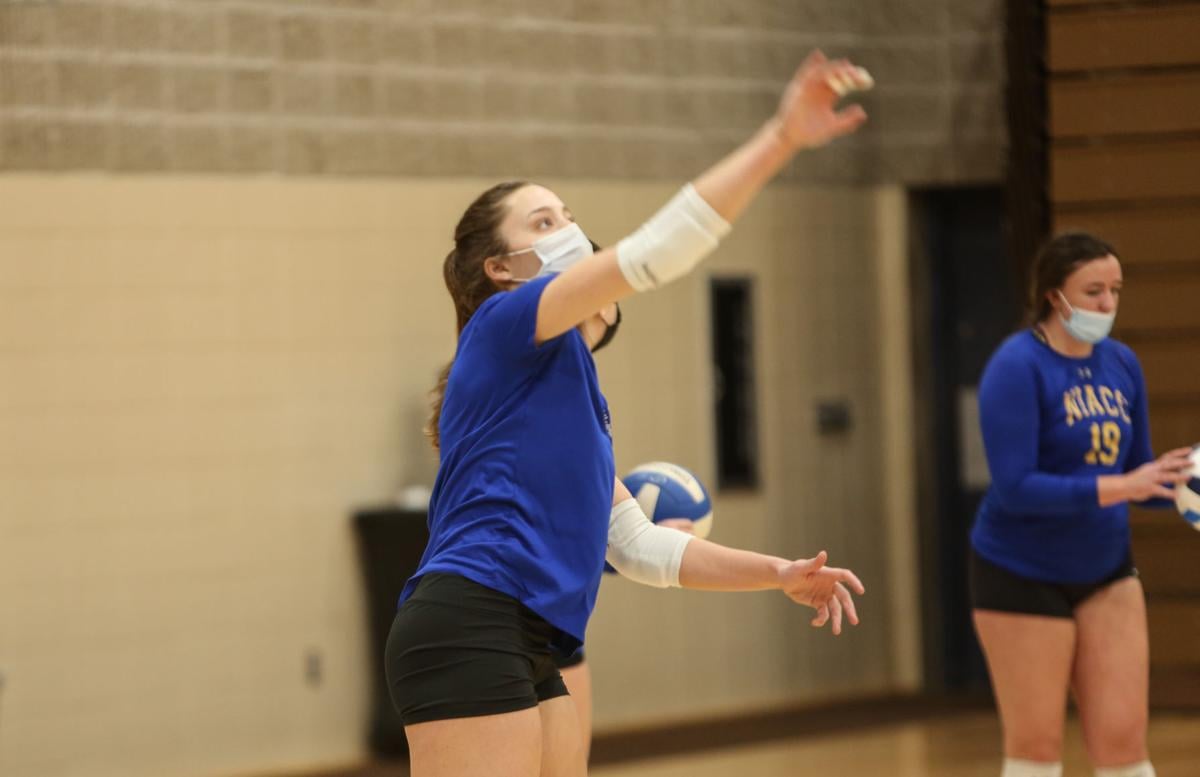 Freshman Grace Tobin serves to her teammates during a volleyball practice at NIACC in late January. 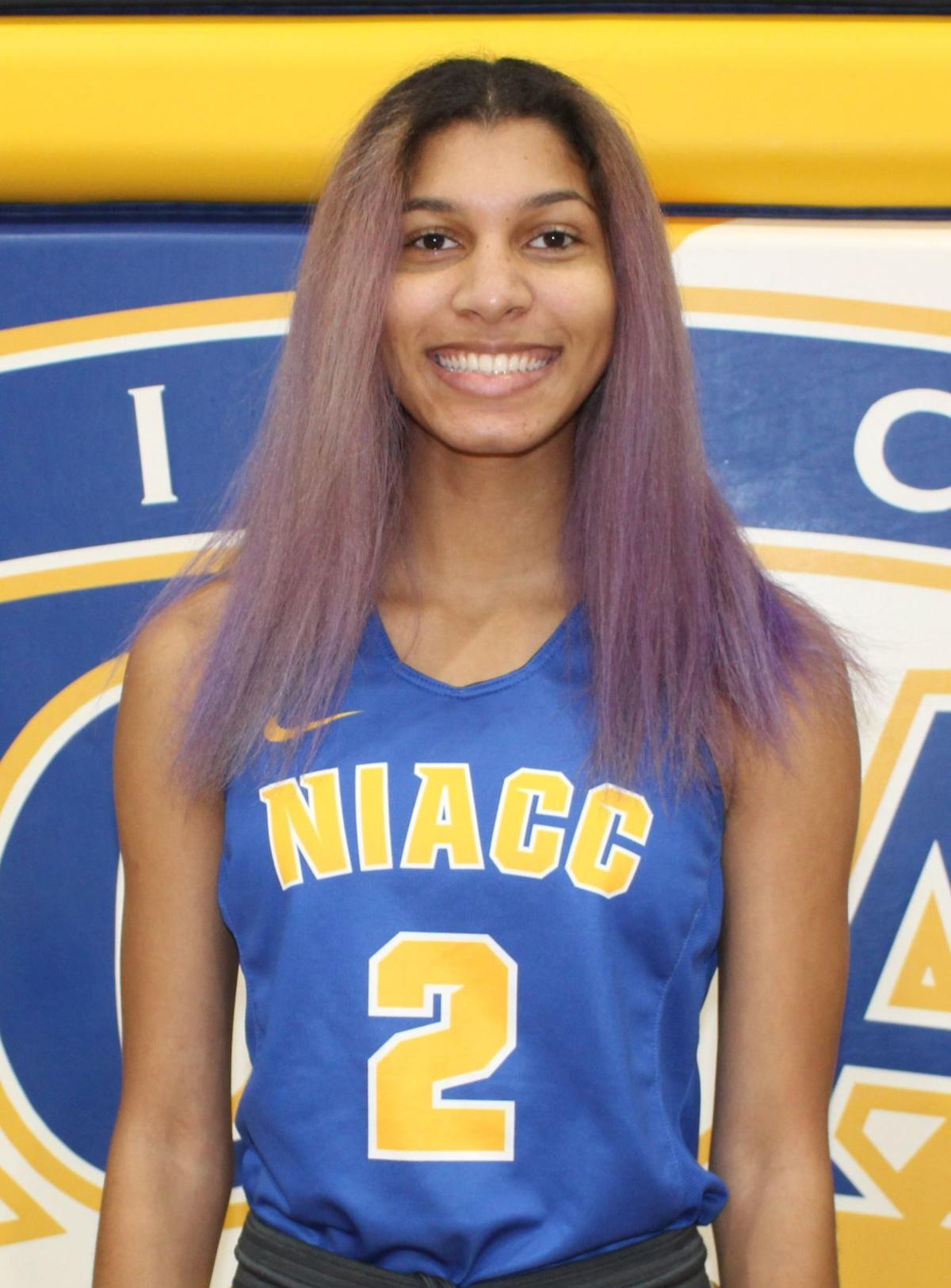 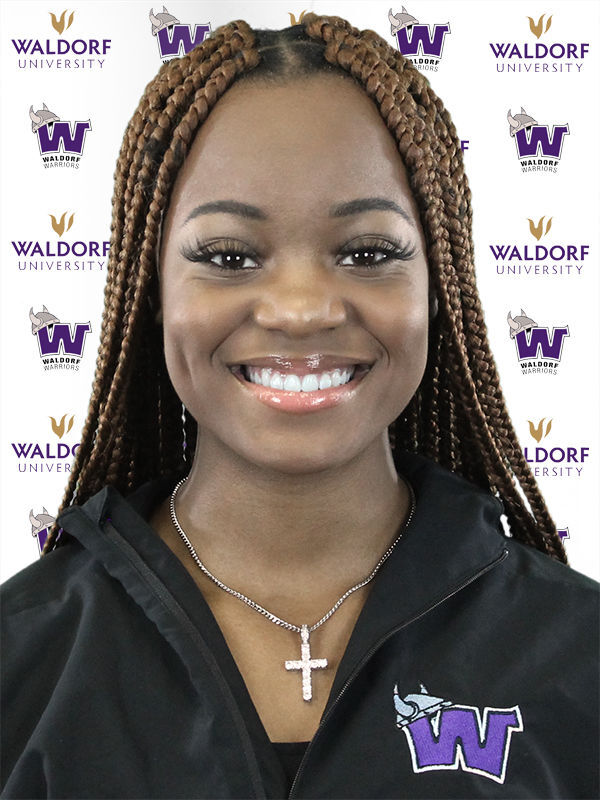 Waldorf's Hannah Perry won NSAA Athlete of the Week honors after wins last weekend in the 200 and 400 meter dash.