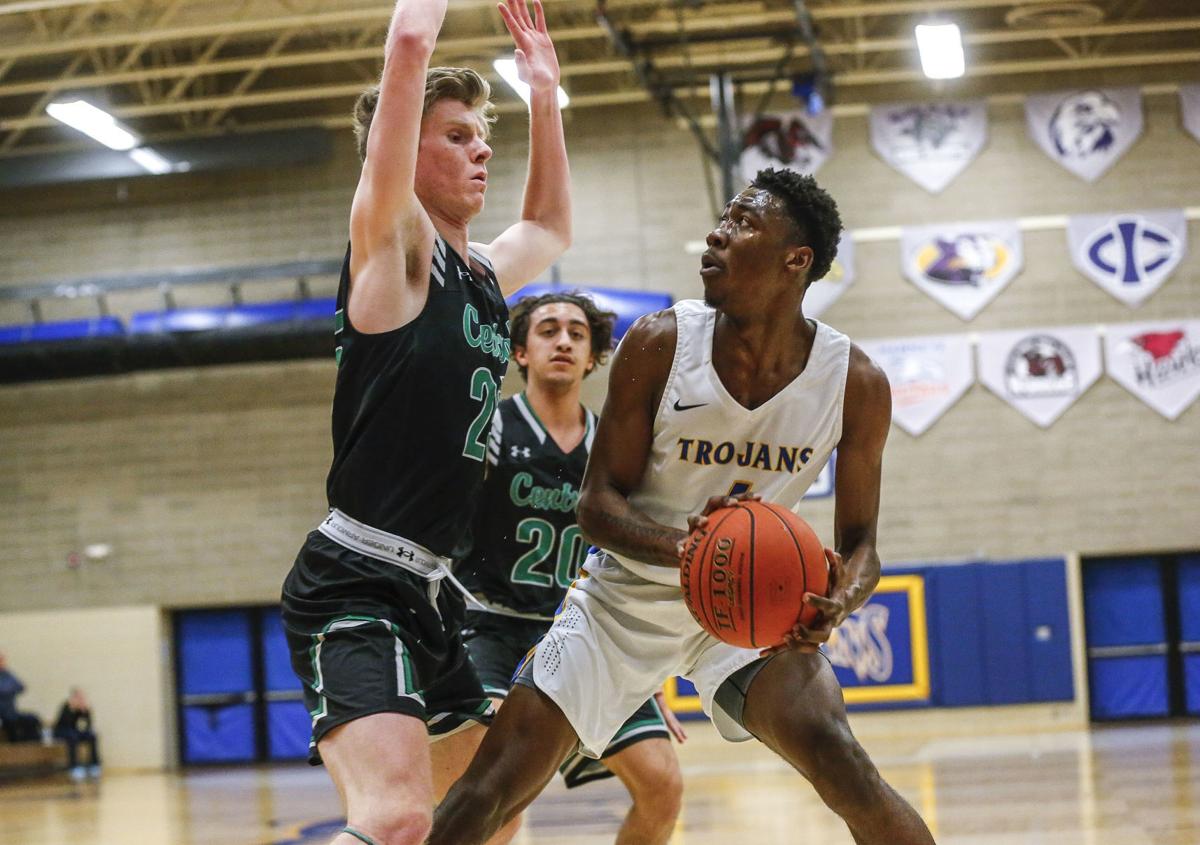 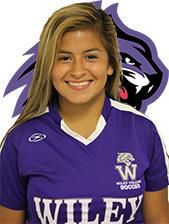 Iveth Guzman signed her letter of intent to play soccer for Waldorf University. 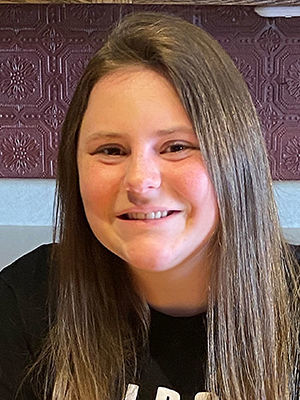 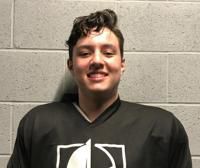 Kale Norman signed his letter of intent to play hockey for Waldorf University.

On Tuesday, Jeff Burkhamer, the head basketball coach at the University of West Florida, announced that Matthews had signed a letter of intent to play at the school.

"Wendell Matthews is a terrific player and when you consider the talent that he played against on a daily basis in the ICCAC you know that he will come to UWF fully prepared to compete for a Gulf South Conference championship," Burkhamer said in a press release. "Wendell is a warrior. I foresee nothing but great things for him at the UWF.

As a sophomore, Matthews averaged 16.1 points per game and 7.7 rebounds per game for the Trojans, with a 59 percent shooting mark from the floor. Matthews had 27 games where he scored in double figures, and 10 with double figures in rebounding.

During his freshman season in 2018-2019, Matthews was named the NJCAA Division II National Player of the Week, and the Iowa Community College Athletic Conference (ICCAC) Player of the Week at different points in the season.

"I feel this is a great opportunity for me academically and athletically," Matthew said in a press release. "I also feel that I can make an immediate impact. Coach (Brian) Benator recruited me very hard throughout the year and I was very impressed with what UWF has to offer. I look forward to being an Argonaut."

The 6-foot-7 inch Matthews finished with 965 career points for NIACC, 14th all-time, while his 493 rebounds ranks 10th in team history. Over two seasons, Matthews had 18 career double-doubles, 97 steals, and 76 blocks.

The University of West Florida is a Division II program located in Pensacola, Florida. The team plays in the Gulf South Conference, and finished last season with a  14-14 overall record.

It was a busy holiday weekend for the Waldorf athletics program. On Monday night, the school announced the addition of five new athletes across four of its sports teams.

The Warriors wrestling program added a pair of high school stars to its recruiting class, in Jennifer Castaneda and Isabella Garza. Castaneda was a four-year letter winner at Duarte High School in Duarte, California, and wrestled at 116 pounds her senior year. Garza is a four-year letter winner from Summer Creek High School in Houston, Texas. She wrestled her first two seasons at 128 pounds, and the next two at 148.

On the soccer pitch, the Warriors added an experienced college player, as Iveth Guzman signed her letter of intent to transfer from Western Texas College. In her one season at Western Texas, Guzman had six goals. Guzman attended Mission High School in Mission, Texas, and committed to Wiley College for her freshman season.

In 11 games at Wiley College, Guzman had 11 assists before the program was shut down in 2018.

"It means so much to me to be able to continue my athletic career at the collegiate level once again,” Guzman said. “Besides all the major setbacks and obstacles I’ve had to overcome, I truly believe that my athletic career is just getting started and I’m ready for what this new school year has to offer.”

The Waldorf women's basketball team added one of the regions' top recruits to its roster this past weekend, in Turkey Valley star Jordan Lukes. Lukes was named an All-Upper Iowa Conference guard this past season.

Lukes averaged five points and two rebounds per game as a senior, and earned Honorable Mention All-Upper Iowa Conference honors as a junior when she averaged 8.7 points, 3.8 rebounds, two steals, and 1.5 assists per game in 21 games.

"Her biggest asset is the 3-point shot, but I am excited to see what other areas she can really develop her game in as a collegiate basketball player,” Waldorf head coach Katie Schutjer said. “She loves the game, and I look forward to getting to be one of her coaches over the next four years.”

The Warriors added to its freshman class this weekend, with the signing of Las Vegas based Kale Norman, as Norman signed his letter of intent.

Norman attended Arbor View High School, and plays both forward and defenseman. Norman played in high school for the Las Vegas Junior Golden Knights, and finished with six goals and 10 assists in 26 games. After taking a season off from hockey, Norman played junior hockey with the Las Vegas Thunderbirds of the Western States Hockey League.

“It means a lot,” Norman said of the opportunity to play college hockey. “I have been wanting to do this for a couple years, after high school I thought I was ready to give it up, but I missed playing competitively every day.”

"I really don’t know what the veterans would add to…We’re going to miss her."

It is said that familiarity breeds contempt, but the opposite appears to be true for the NIACC Trojans men’s basketball team. After upsetting …

The Waldorf women's basketball team added a valuable piece for the upcoming season this past week, as the Warriors signed Elizabeth Garza, a g…

After leading the NIACC basketball team in scoring this past season, sophomore guard Deundra Roberson is moving on.

Iveth Guzman signed her letter of intent to play soccer for Waldorf University.

Kale Norman signed his letter of intent to play hockey for Waldorf University.