In Iowa high school sports, the phrase “new normal” has typically referred to the many new rules and regulations that are in place this season to help combat the spread of COVID-19. But for the Panthers, the new guidelines are only one part of the team’s many adjustments.

Gone is Hannah Ausenhus, the Panthers’ ace pitcher and top hitter, who graduated in 2019 and now attends Coe College. Last season, Ausenhus was the driving force behind the teams' state tournament run, with a .482 average, 14 home runs and 51 RBI at the plate. On the mound, Ausenhus compiled a 1.70 ERA, a 0.98 WHIP, and 249 strikeouts.

“The thing that will be different is that I have two pitchers who will be starters,” head coach Belinda Nelson said. “I’m not relying just on one. I think that is what is going to be exciting. I haven’t had that for a long time. It is going to give some kids a chance to play other positions. They’re excited.”

Sophomore catcher Madisyn Kelley is excited for the change. Both of the Panther's pitchers combined to pitch just eight innings last season, as Ausenhus pitched 202 of the team's 210 total innings, but Kelley has been playing with Fessler and Klaahsen for years.

The Panthers return the majority of their powerful offense from the 2019 season, where they finished fourth in the state with 45 home runs. Freshman Abby Pate drove in 46 runs with seven homers a season ago. Sophomore Abigayle Angell was second on the team with 11 home runs and 42 RBI in 2019, and Kelley hit four home runs and drove in 23 RBI. With all of those players returning, the Panthers pack some thump at the plate.

“We all can hit home runs,” Kelley said. “Me, Kirsten (Garnas), Abigayl, everybody is a power hitter. There is really no weak part.”

Off the field, things will look very different for Central Springs, as with every other team playing this summer. During practice, players are not allowed in the dugout, and must space their equipment out along the fence. Balls are frequently taken out of play and sanitized, and things like high-fives and sunflower seeds are not allowed.

Equipment is also required to be sanitized before and after every practice and game, and fans at Central Springs will not be allowed to sit in the bleachers behind home plate.

According to Nelson, her team is not particularly nervous for the upcoming season, because they are taking the new health and safety precautions so seriously.

“I told them ‘We don't want to be that team that something happens to, or a bunch of us get it and now the season is over for everybody,” Nelson said. “We want to be the team that is mad because somebody else didn’t do it. We don’t want anybody to get sick, so now it's the new normal. I’m not scared or worried because I think we’re doing pretty well with the precautions.”

There will be several challenges that Iowa's softball players will have to deal with this year. The season will be about half its usual length, and the playoffs begin just three and a half weeks after the start of the regular season. At this point, the players are happy that they get to play softball at all, and are grateful to have two weeks of practice with the full squad before the season begins.

"With these two weeks, usually we have school now too," junior Kylie Hanft said. "It’s kind of nice to be able to focus on just this. We do have to approach it differently in that we have to work harder. Our season is cut short, and we don’t have a lot of time to warm up."

The Panthers will be a young team this year, with no seniors on the squad. To Nelson and her seven juniors, this fact takes a little bit of the pressure off of this abbreviated season, as the team knows that it has two full seasons to accomplish their goal of a state championship.

That said, they have some lofty goals for 2020.

"They said it to me yesterday 'We’re all back next year," Nelson said. "It just hit them. I said  'You’re right'. You guys have to set some hefty goals and go after them, because you could do it.”

On Friday, as the Panthers scrimmaged in Manly under a clear blue sky, they were grateful to be together again. A fast and strangely distant season is better than no season at all.

"It feels really good to be back in our home place," junior Kirsten Garnas said. "We count this as home, and it's kind of our family around here. It's great to be back with each other, and spend a summer semi-normal."

A blend of newer faces and returning players has head coach Jeff Jerome excited for his team to get the season underway.

A North Iowa man is in custody after a spree of violent acts early Thursday morning.

A West Fork High School teacher has resigned and her state license has been suspended for five years after allegations that she had an inappropriate relationship with a student.

The engines roared and the dirt flew through the warm evening air on Sunday night, as for the first time since September, racing returned to M…

Thanks to NASCAR, Iowa sports betting slowly gears up

Sidelined for more than two months because of coronavirus concerns, Iowa gamblers are back in action.

A talented group of returning players, highlighted by four senior starters, has the Clear Lake softball team hopeful for a big year once the season gets underway on Monday. 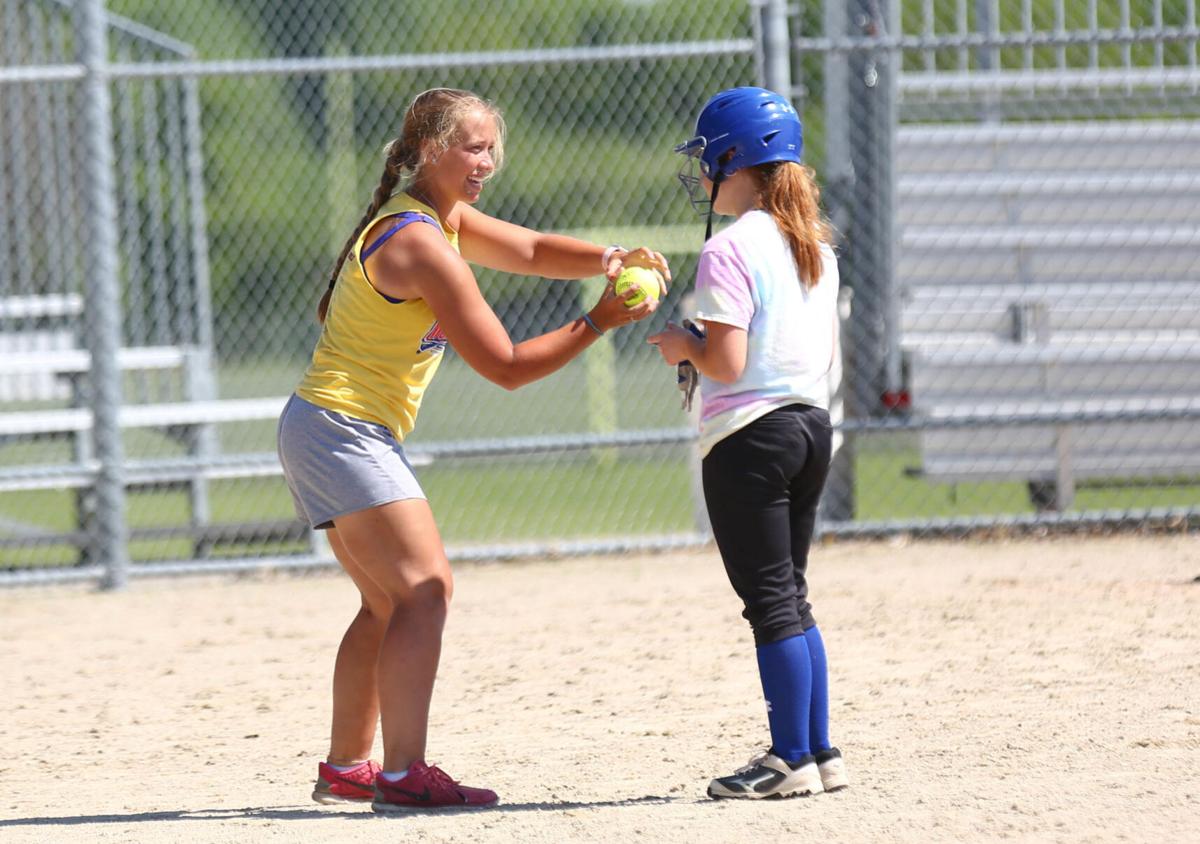 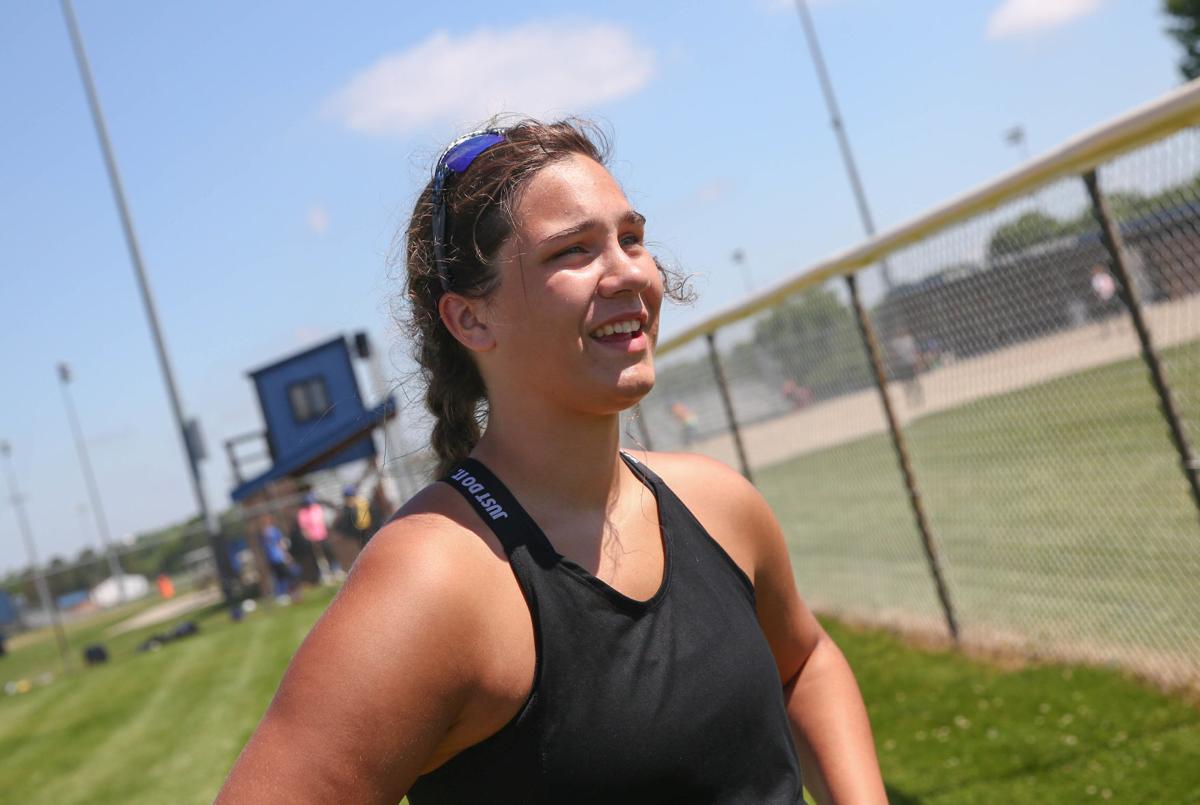 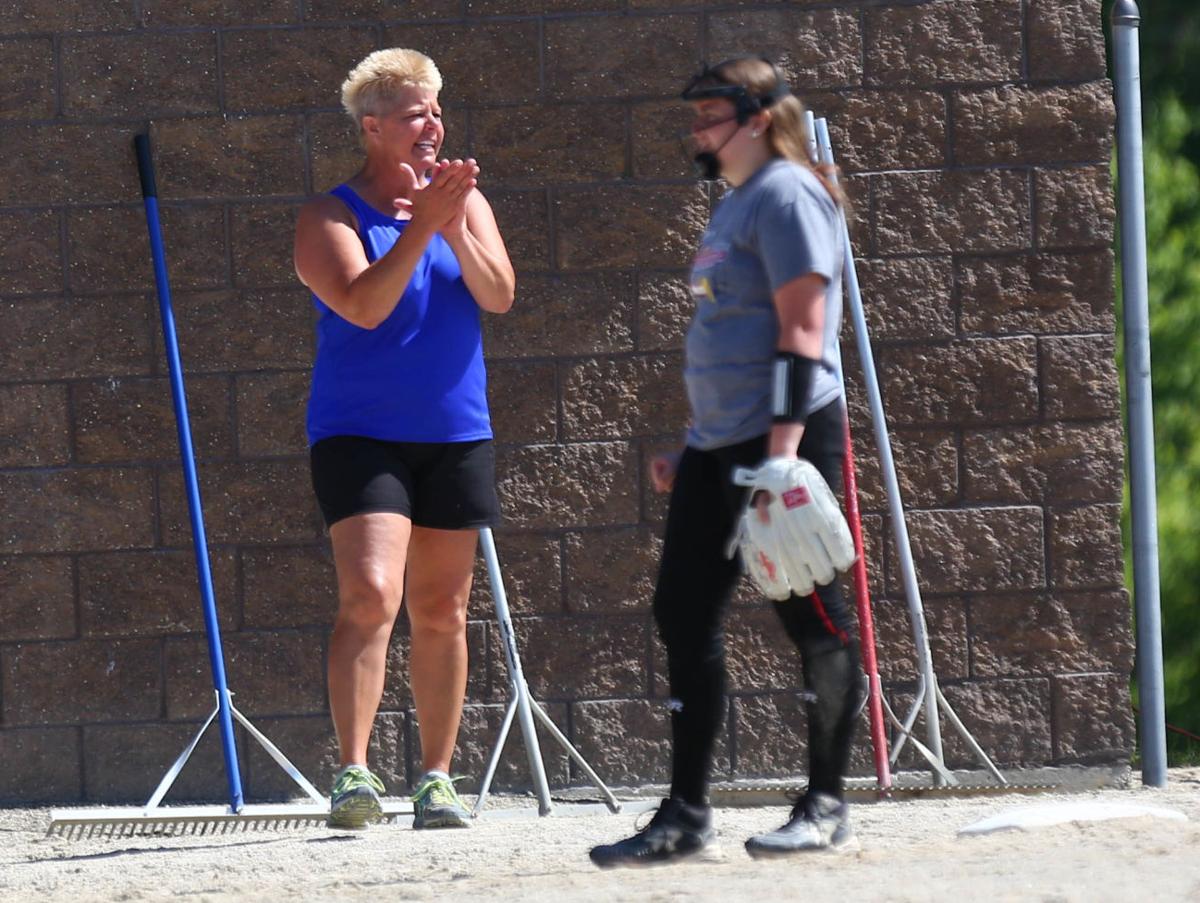 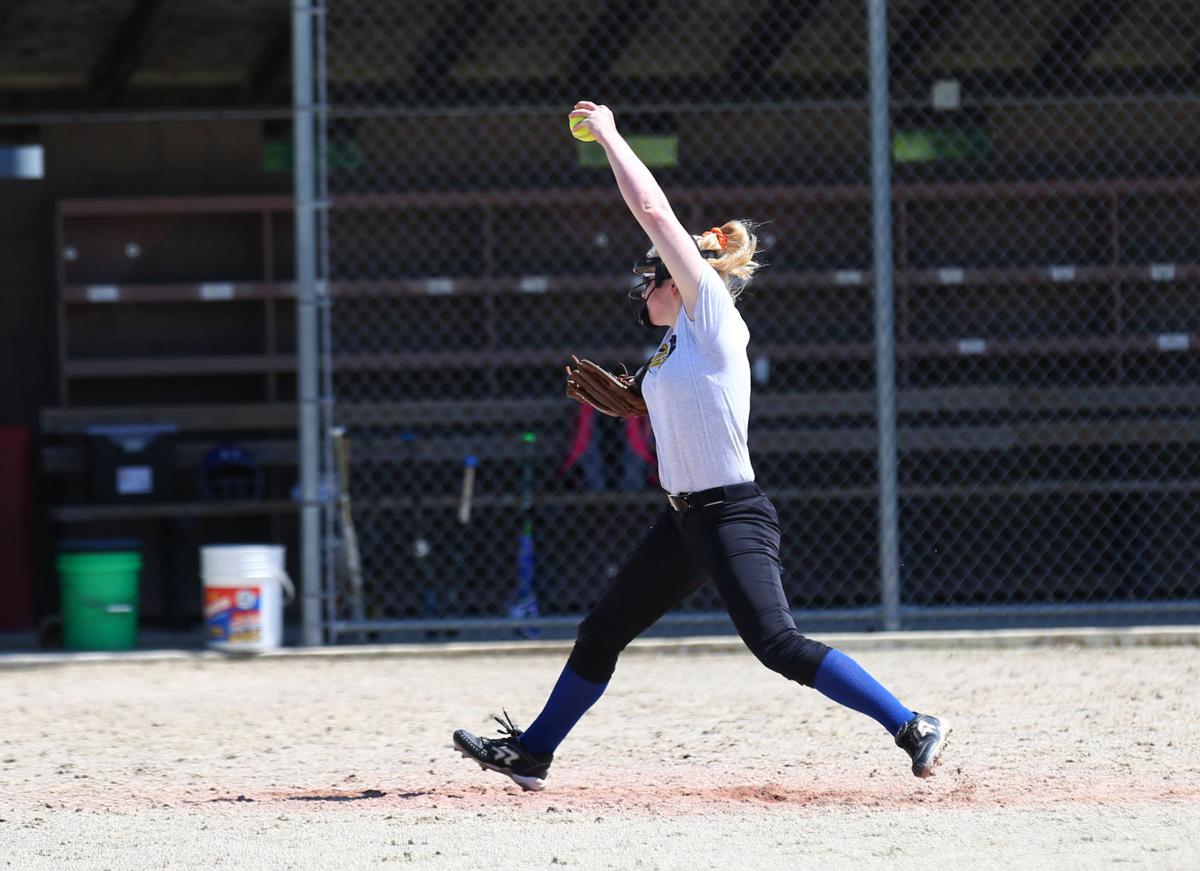 A Central Springs player practices her pitch at practice on Friday.