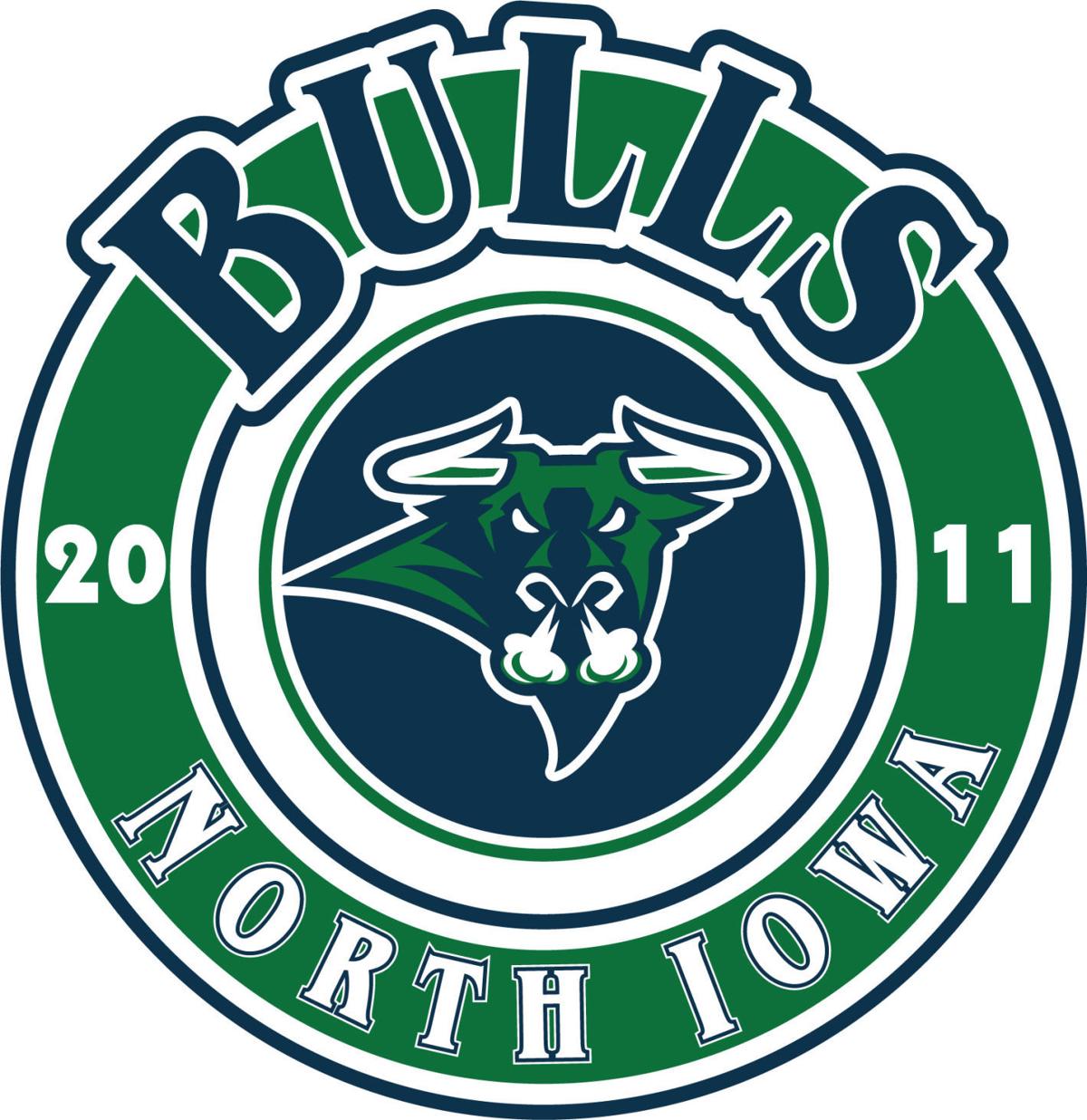 North Iowa rolled its way to a series sweep vs. Wausau in the opening weekend of the NA3HL playoffs. The Bulls punctuated it with a 8-2 victory on Saturday to clinch the best-of-three-games series.

After a first period which saw the Bulls lead 1-0, North Iowa exploded for seven goals over the final two periods.

Brendan Studioso led the way with a pair of goals for the Bulls while Peter Verstegen, Mitch Dolter, Tyler Bump, Shane Bernhardson, Cameron Fagerlee and Jett Larson scored one apiece. Josh Arnold and Jarod Blackowiak had three assists apiece, Dolter and Larson had two each.

Bulls goalie Tyler Hawk had 22 saves on 24 shots in goal.

The Bulls advance to next weekend's West Division finals vs. La Crosse, which won its series 2-0 over Wisconsin. The series opens Friday night at 7:30 in Mason City. 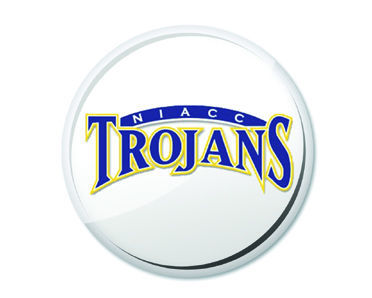 Iowa Western won the first game 4-0 behind the strength of starting pitcher Indigo Diaz, who held the Trojans scoreless for 5 1/3 innings and allowing three hits with nine strikeouts and two walks.

NIACC managed the Sunday split with a 5-2 win in the second game. The Trojans' Spencer Chirpich (1-2) went the distance allowing two runs (1 earned) on five hits with three strikeouts and one walk.

NIACC scored one run in the fourth inning and plated two runs in the fifth and sixth innings. Daniel Nikitovic and Fox Leum both collected two hits for the Trojans.

NIACC (8-11) opens ICCAC play Saturday and Sunday in a four-game series at Southeastern. The Saturday twinbill starts at 3 p.m. and the Sunday doubleheader begins at noon.

NIACC (8-12) returns to action Thursday in a non-conference twinbill at Marshalltown. The Lady Trojans open their home and ICCAC season on Saturday against Northeast CC in a doubleheader.

QUIZ: How well can you spell?