The Toros and Bulls, both operating under the ownership of F&S Management, will play out of the Mason City Multipurpose Arena. According to the release, the addition of the Toros next season will mark a milestone in local hockey history, as it will be the first time Mason City has fielded two junior hockey teams concurrently.

The name Toros, another word for “Bulls,” was selected to reflect the Toros place as the sister franchise to the NAHL’s Bulls.

“We are excited for the additional team in town, and I know the community's support for the North Iowa Bulls will extend to this new team as well,” said Bulls chief operating officer Kathee Corsello in the release. “The overwhelming support of our fans and business partners in Mason City is one-of-a-kind, and we look forward to being able to engage both teams in many community activities and volunteer opportunities.”

The North Iowa Bulls announced on March 5 that they would begin play in the NAHL in 2021-22. According to the release, the Toros’ replacement of the Bulls in the NA3HL is aimed at continuing the winning momentum set by the Bulls for at least another season in “the River City.”

The Bulls capped off 'Decade of Dominance' with Fraser Cup win in April. Four games and four different opponents later, the Bulls finished the championship weekend by hoisting up the Fraser Cup for the first time since 2016 and fourth time in the organization’s history.

"I would tell you I was never a fan of the 'Decade of Dominance' slogan," said Bulls head coach and general manager Todd Sanden after the team won the Fraser Cup. "But it would be hard to argue that this team hasn't been special for its entire 10 years."

The work toward building the Toros’ 2021-22 roster already began with the recent NA3HL draft. According to the release, members of the coaching and business staffs from the North Iowa Bulls will move up to the NAHL franchise, while additional staff will be hired to help operate the Toros at the NA3HL level.

Sanden, who just signed a a two-year contract with the organization, will continue to assist in building the NA3HL roster, with the announcement of the Toros’ coaching staff set for this week, the release stated. In the near future, a team website, social media handles and other team news will also be revealed for the Toros.

Sanden remains the franchise’s only head coach since its founding in 2011, according to the release, and he racked up a dominant resume with the Bulls over a decade in the NA3HL, including more than 400 regular-season and postseason wins, eight division championships, four NA3HL titles and four national championships.

The announcement of Sanden’s contract follows the recent hiring of Kevin Murdock, who is set to return to Mason City and serve as the Bulls’ associate head coach and general manager during the 2021-22 season.

Murdock previously served under Sanden from 2016-2019, and recently finished a successful two-year stint as the head coach of the NAHL’s Kenai River Brown Bears.

The arrival of ice hockey downtown has been a resounding success for the North Iowa Bulls over the past season-and-a-half, drawing 1,585 fans per night during the second half of the 2019-20 season and a league-best 794 fans per game during the COVID-restricted 2020-21 campaign.

The opening of the arena in December 2019 was the first milestone in the ongoing River City Renaissance project in downtown Mason City. The addition of the NA3HL Toros playing out of the Mason City Multipurpose Arena will build upon the success of the Bulls, the release stated. 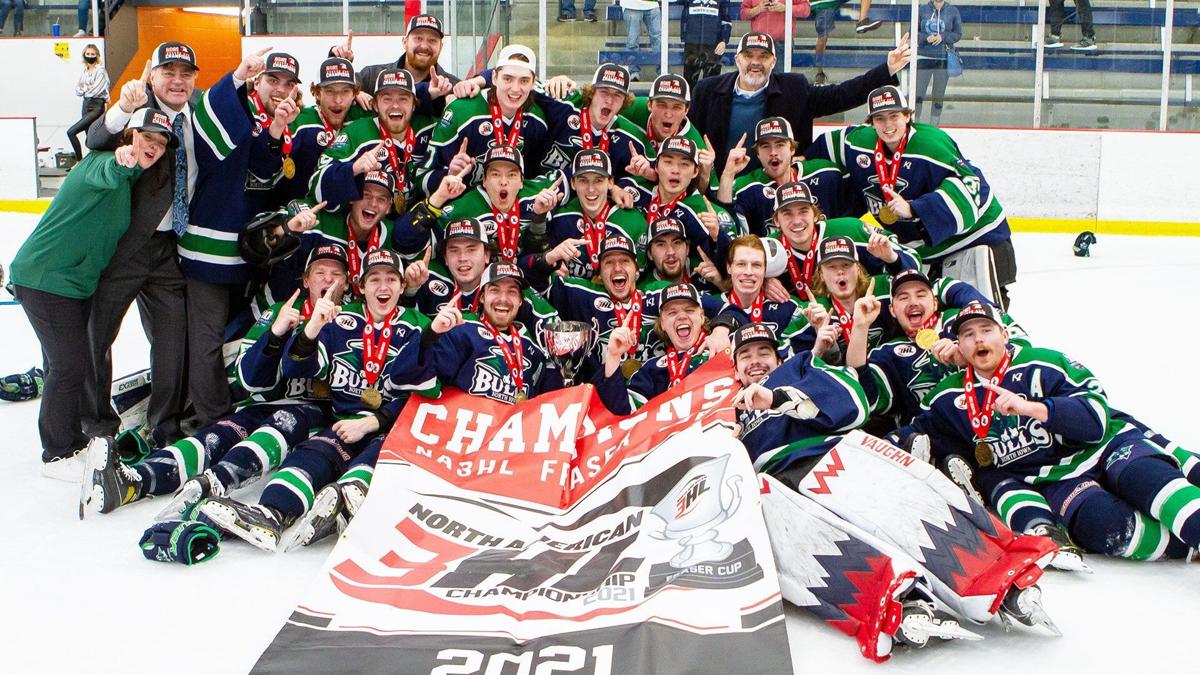 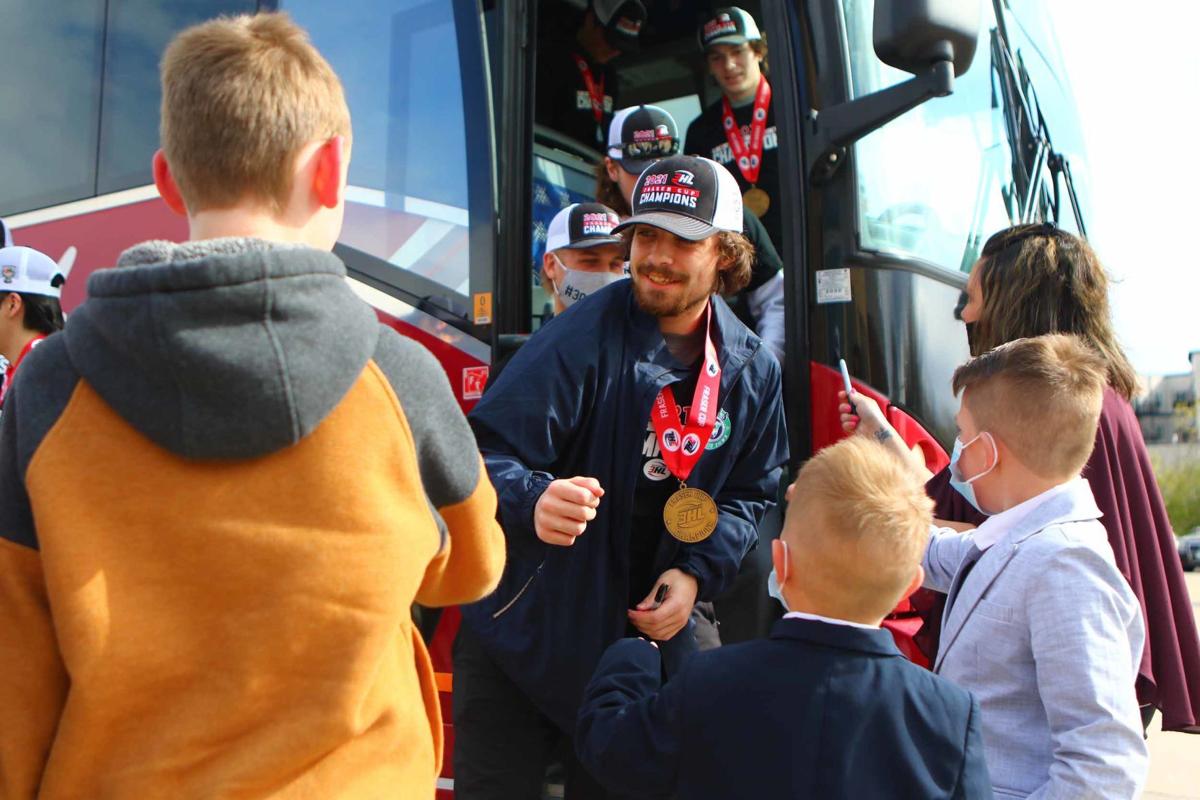 Fans greet the North Iowa Bulls as they step off the bus in April at the Mason City Multipurpose Arena, a day after winning the North American Tier 3 Hockey League Fraser Cup Championship. 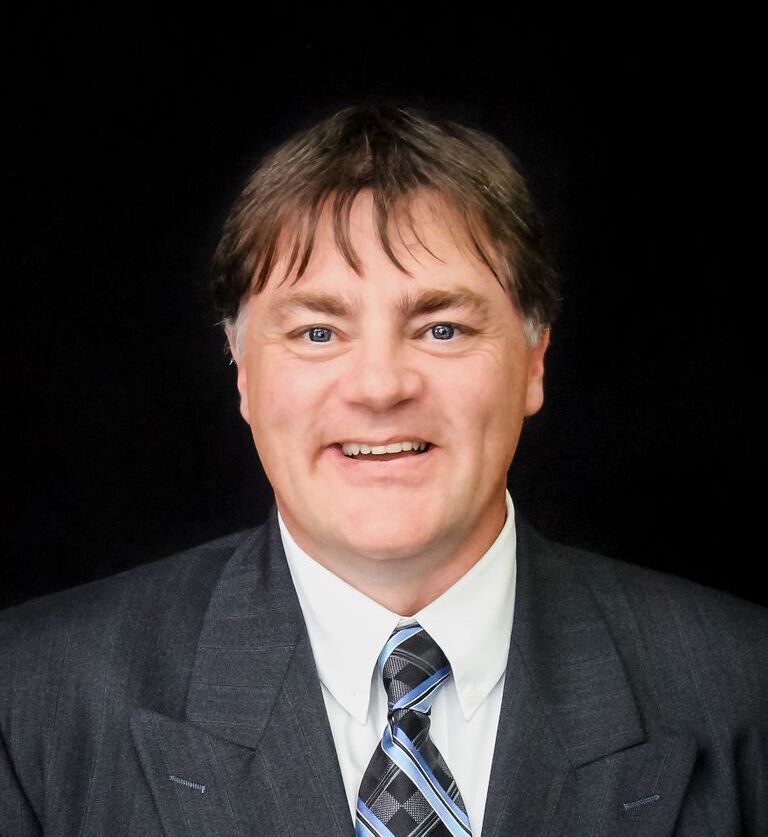