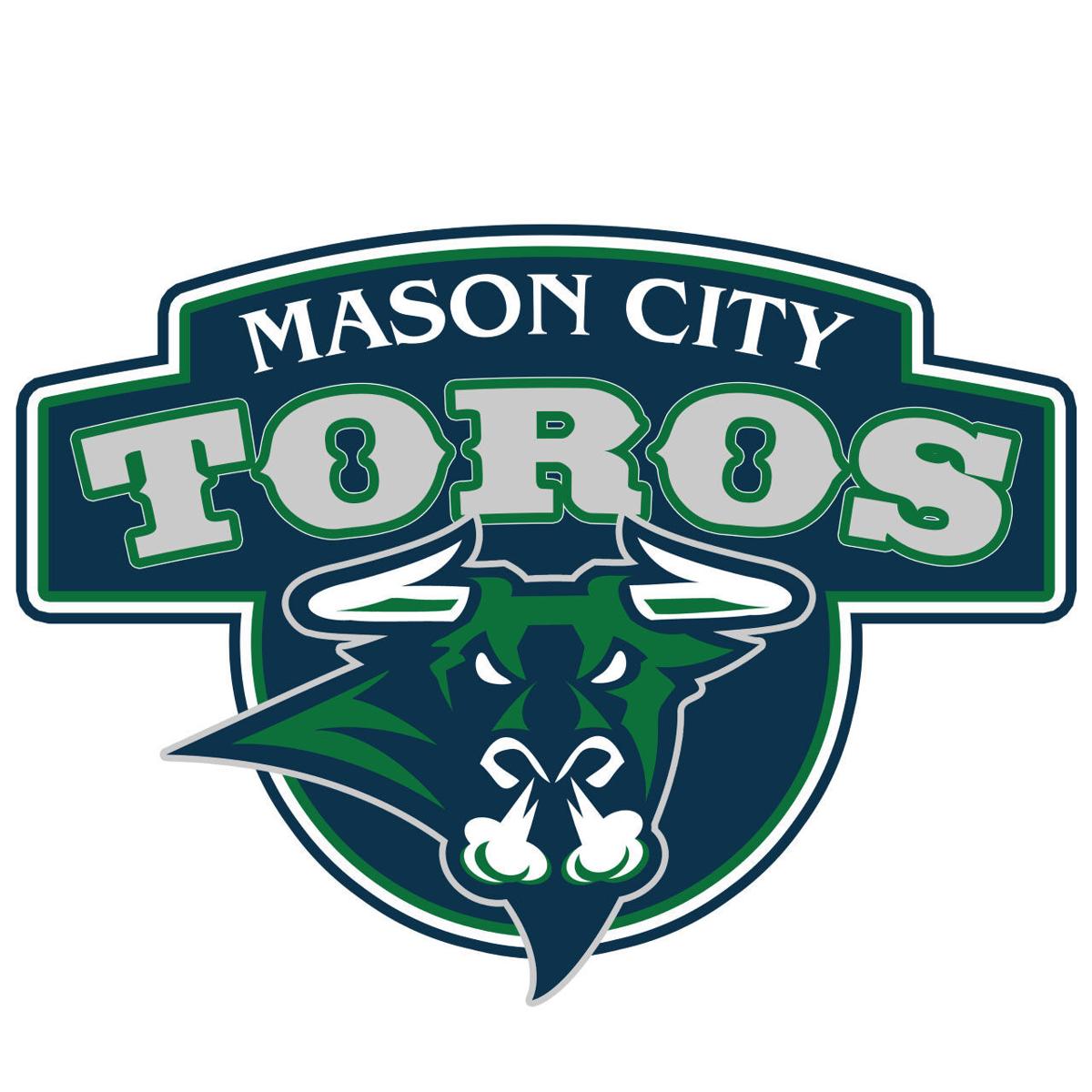 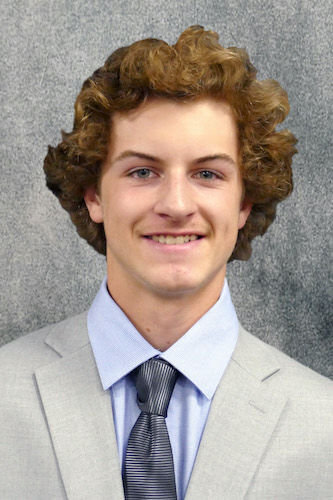 A mugshot of Carter Newpower.

After a 6-1 win over the Willmar WarHawks on Friday night, the Mason City Toros closed the two-game series out with another win the following day.

The Toros earned a 5-1 win over the WarHawks at Mason City Arena on Saturday night. Mason City outscored Willmar, 11-2, between the two games.

Cal Levis and Carter Newpower each scored twice for the Toros, who now move past the WarHawks into second place in the NA3HL West Division. Jack Campion, who scored the game's opening goal in the first period, was the other scorer for the Toros.

The Toros never trailed in the win.

Mason City will host the Minnesota Loons this Friday and Saturday at Mason City Arena.

The North Iowa Bulls collided with the Minot Minotauros for the fourth time in the early season on Saturday night at Mason City Arena.

As the final horn sounded on Friday night, 100 of the 120 total penalty minutes were dished out between North Iowa and Minot in the third meet…

The Mason City, Clear Lake, Forest City and Lake Mills volleyball teams competed on Saturday at Algona ahead of the upcoming regional matchups…

Forest City volleyball survives Clear Lake rally, advances to next round of regionals

The Forest City volleyball team survived a furious Clear Lake rally on Monday night to win, 3-2, and advance to the next round of Class 3A, Region 2 play.

A mugshot of Carter Newpower.