In this Year of the Pitcher, both Robbie Ray and Corbin Burnes completed their own kind of comebacks.

Ray rebounded from a dismal season that saw him take a rare pay cut to win the AL Cy Young Award with Toronto while Burnes returned from an early bout of COVID-19 with Milwaukee to win the NL’s top pitching prize Wednesday.

“Everyone has their story,” Burnes said during a conference call.

Burnes led the majors with a 2.43 ERA and edged out Philadelphia's Zack Wheeler. They both got 12 first-place votes from members of the Baseball Writers' Association of America, but Burnes drew 14 seconds to Wheeler's nine.

Burnes pitched 167 innings, the fewest for a Cy Young-winning starter in a non-shortened season, and the right-hander struck out 234. Wheeler fanned 247 — one shy of Ray's big league-leading total — and topped the majors with 213 1/3 innings.

And in a sign of just how much voters have moved past simply win-loss records while crunching new-era stats, Dodgers lefty Julio Urías posted the most victories in going 20-3, but finished a distant eighth and didn't get a single top-four nod.

Max Scherzer, who pitched for Los Angeles and Washington, finished third in the NL and Dodgers ace Walker Buehler was fourth.

Burnes became the first Brewers pitcher to earn the NL honor — Pete Vuckovich in 1982 and Rollie Fingers in 1981 won the award when Milwaukee was still in the American League.

Ray got 29 first-place votes and became the first Toronto pitcher to win since the late Roy Halladay in 2003. Yankees ace Gerrit Cole drew the other top vote and finished second and Chicago White Sox righty Lance Lynn was third.

Ray went 13-7 in 32 starts and helped keep Toronto in playoff contention until the final weekend.

Having turned 30 last month, the award sets him up well -- a free agent, he turned down an $18.4 million qualifying offer from Toronto earlier Wednesday.

“I'm enjoying free agency,” he said. “The process is a lot of fun.”

Ray said Toronto is “still in the conversation.”

“Obviously, I love Toronto, but we'll see where things go,” he said.

Burnes was 11-5 and an All-Star for the NL Central champion Brewers. His innings count was lower than his competitors, owing to him missing two weeks in early May after testing positive for the coronavirus.

In his first season as a full-time starter, Burnes struck out a record 58 before issuing his first walk. He tied the major league mark by fanning 10 in a row against the Cubs in August.

Burnes combined with closer Josh Hader on a no-hitter against Cleveland in September. Burnes struck out 14 over eight innings in that game — it was the record ninth no-hitter in the majors this season, topping the eight set in 1884 when pitchers began throwing overhand.

Burnes had an 8.82 ERA in 28 relief appearances and four starts in 2019, then was 4-1 with a 2.11 ERA during the virus-shortened season when he was hampered by an oblique strain. He came back to lead the majors with 12.6 strikeouts per nine innings this year.

“You always have to evolve,” he said.

Voting for the awards was completed before the playoffs began. Burnes threw six shutout innings against Atlanta in the NL Division Series and turned 27 later in October.

Ray’s power arm always drew attention. He ranks No. 1 in major league history with 11.2 strikeouts per nine innings (minimum: 1,000 innings), and he was an All-Star with Arizona in 2017.

But controlling his heat and sharp breaking pitches often was a problem, and Ray bottomed out last year.

The dip caused his base salary to drop from $9.43 million to $8 million this year. He earned some of that back with a $125,000 for winning the Cy Young, and figures to cash in even more soon.

Ray became the fifth Blue Jays pitcher to win the Cy Young, along Halladay, Roger Clemens in 1997-98 and Pat Hentgen in 1996.

The 10 most dominant teams in MLB postseason history

The 10 most dominant teams in MLB postseason history

Not worth 1,000 words: Player images scrubbed from MLB site

Those looking for a photo of Mike Trout or highlights of Atlanta's Game 6 win over Houston in the World Series won't find them on Major League Baseball's official website.

Safe at home: Buxton relishes comfort of staying with Twins

MINNEAPOLIS (AP) — The first offer came from the Minnesota Twins nearly five years ago, initiating their attempt to sign center fielder Byron Buxton to a long-term contract and keep a potential superstar from reaching free agency and a bidding frenzy on the open market.

Teams spend $1.4B in 1 day, then MLB locks out players

NEW YORK (AP) — Before getting locked out, players loaded up Wednesday as big league teams unlocked their coffers for an unprecedented spending spree.

Even if games go on, MLB lockout could alienate Gen Z

The Texas Rangers are still at it. And in a big way.

Scherzer, Seager get big-money deals ahead of CBA expiration

NEW YORK (AP) — Right-hander Max Scherzer agreed to a record-setting $130 million, three-year contract with the New York Mets and shortstop Corey Seager struck a $325 million, 10-year deal with the Texas Rangers on Monday as players and teams rushed to reach agreements before an expected lockout. 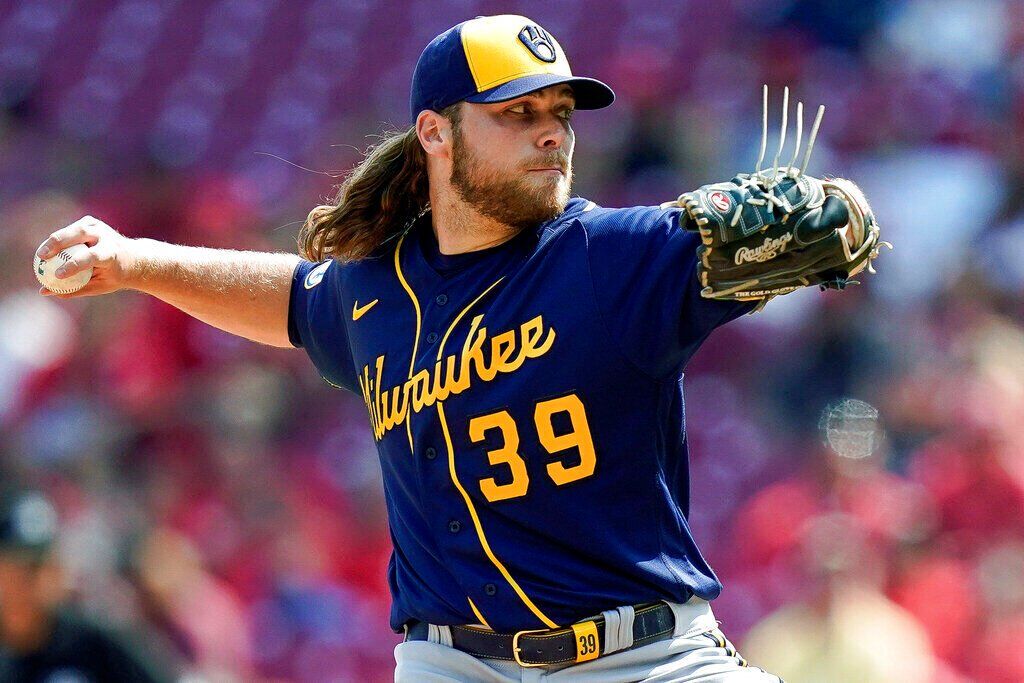 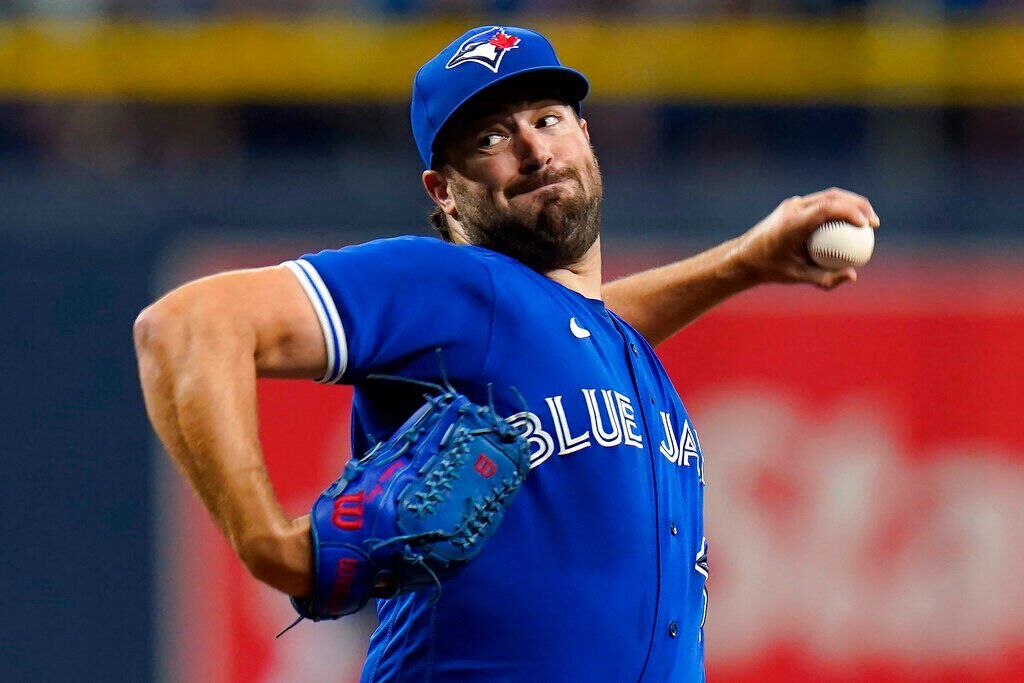