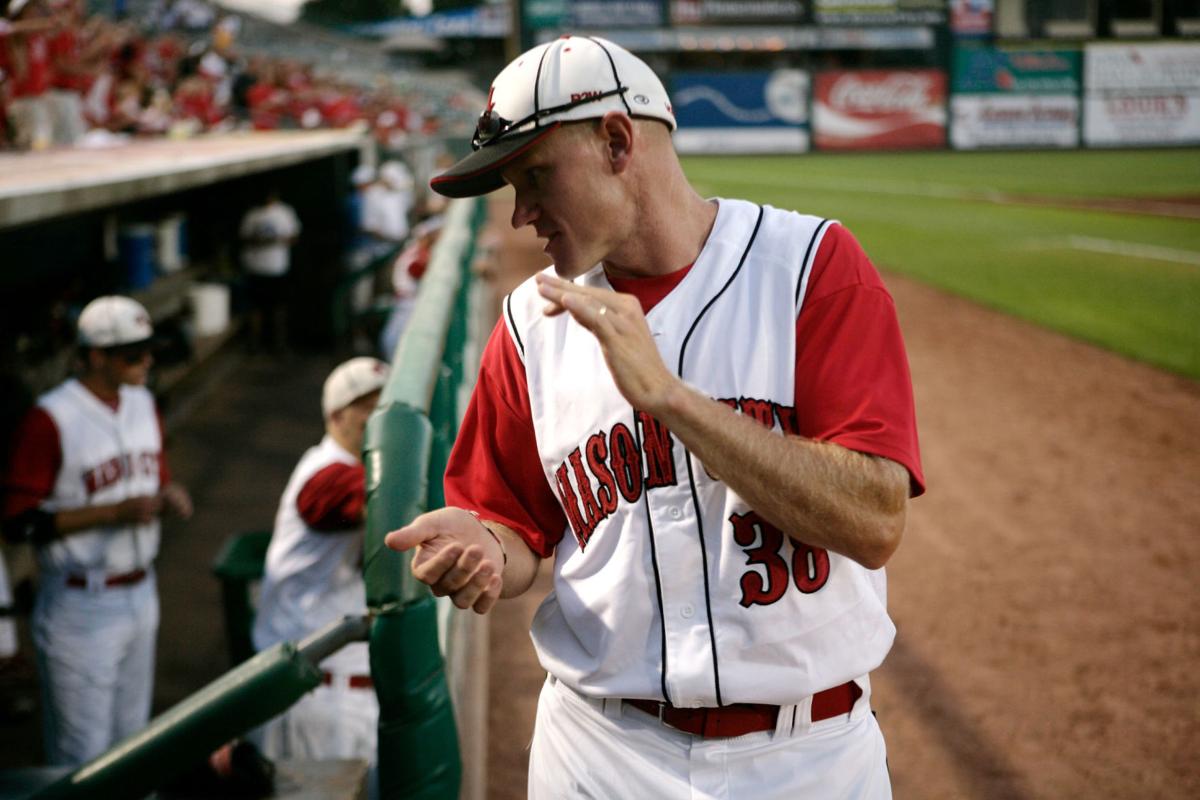 Mason City Mohawks coach Troy Rood said, "I think we are going to play, but I think it's going to look different," referring to the 2020 high school baseball season. 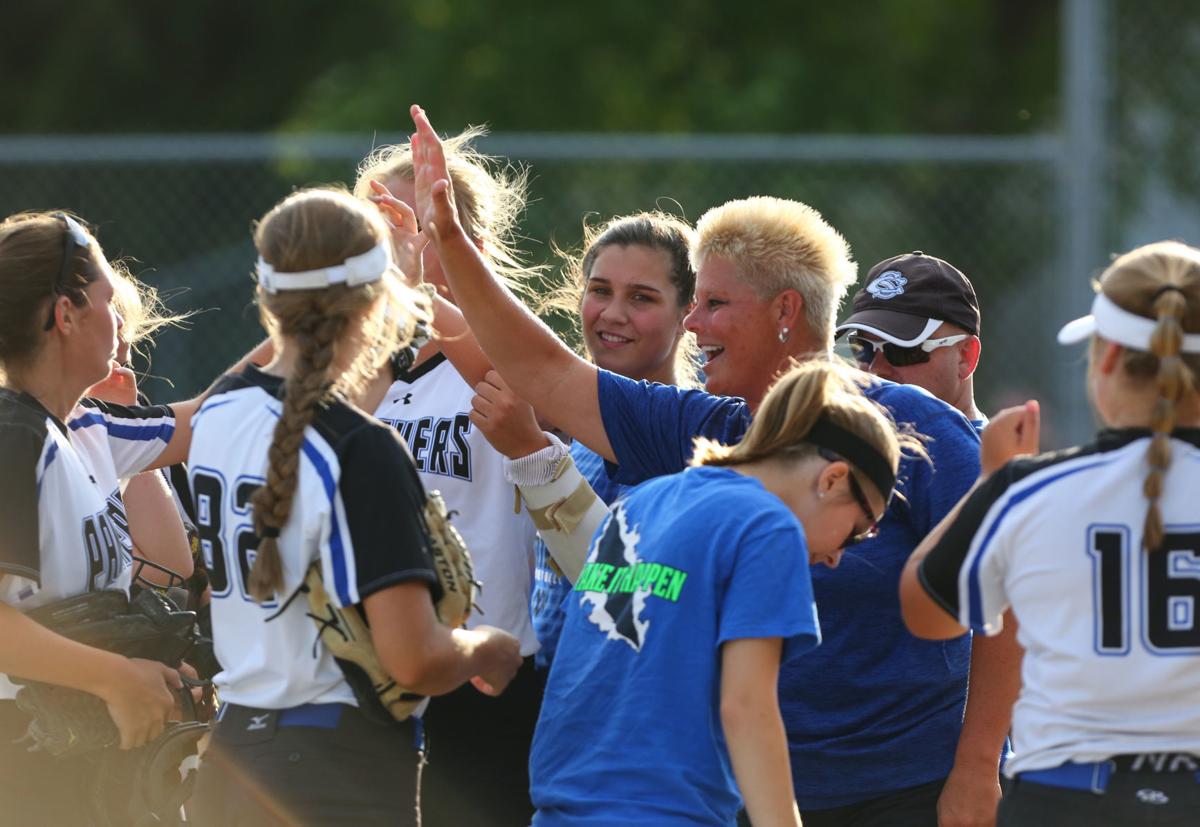 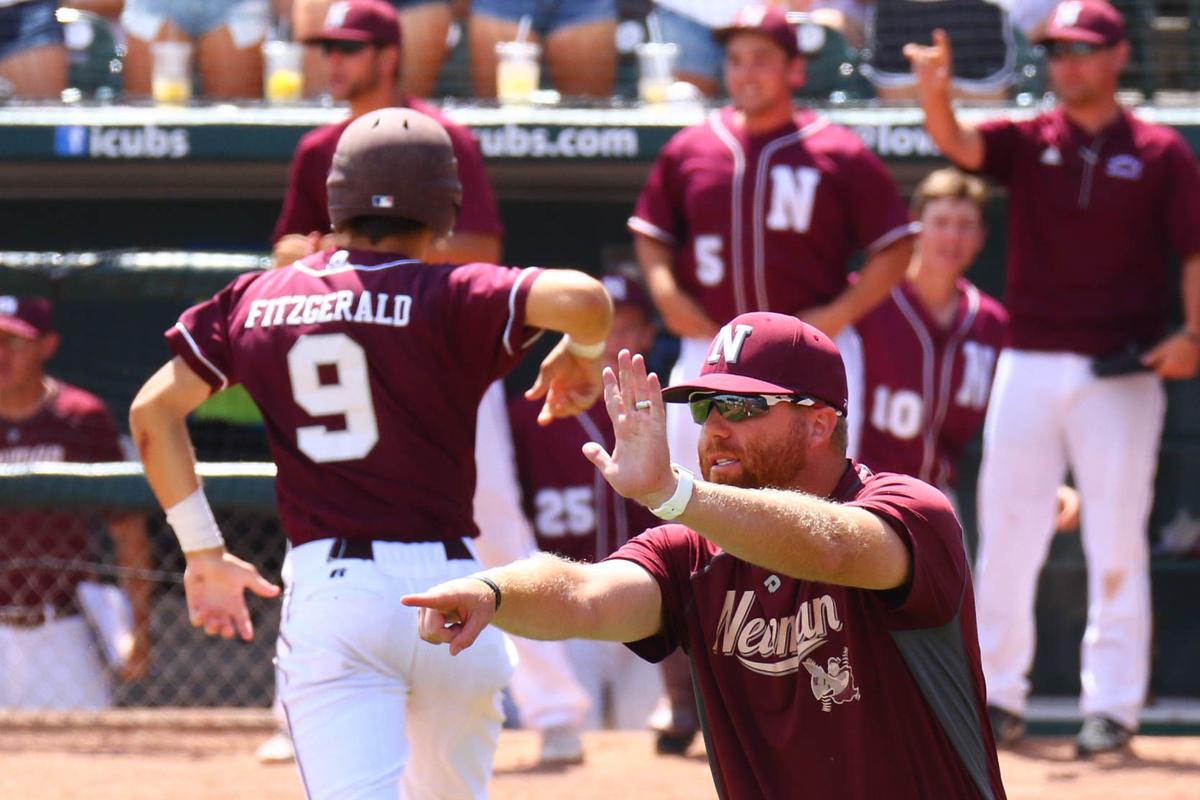 With the news coming down on Wednesday that Iowa’s summer sports can begin practicing on June 1, area coaches and players took to social media to celebrate.

For many, the news was a welcome respite from the seemingly endless barrage of bad news surrounding COVID-19. Finally, sports are on the horizon.

But with that news also comes plenty of concerns. With COVID-19 cases continuing to pop up around the state, a big question will be how to keep coaches, players, umpires, and fans safe as the virus lingers.

Among area coaches, the reaction to Wednesday’s news was joyful, with the realization that they will have more than just coaching duties on their plate this season.

With the news that summer sports will soon be allowed to begin practicing, the IGHSAU, the IHSAA, and the Iowa Department of Education issued a series of regulations and “mitigation efforts” to try to ensure player, coach, and spectator safety.

The execution of many of those rules fall on the coaches, who are required to sanitize equipment before and after games, ensure social distancing, track player absences, take temperatures, and take additional precautions for players with pre-existing health conditions.

“You want what is best for your players, and if it means I’m sanitizing everything they come in contact with, I’m more than happy to do that,” Mason City head baseball coach Troy Rood said. “We’ll abide by every rule. I think I speak for every coach, we’ll go above and beyond what is asked. We want our kids and their families to all be safe. We’ll put in the extra time, whatever is needed.”

In addition to the health concerns, one big question mark remaining for Rood is what the schedule will look like. For a mid-size school like Mason City, pitching depth could become a concern in the stacked CIML.

“If we try to cram a bunch of games into four or five weeks against top flight competition, that is a big disadvantage for a bunch of those smaller CIML schools like us or Fort Dodge,” Rood said. “The schedule has to be done the right way, and as a coach, I need to make sure our players are not put in harm's way by asking our pitchers to do too much.”

At Newman Catholic, head baseball coach and athletic director Alex Bohl was pleasantly surprised to hear Wednesday’s news. Like Rood, Bohl says that he is more than willing to take up the new responsibilities laid out by the Dept. of Education and is thrilled that his players will get to defend their Class 1A baseball title.

As an athletic director, Bohl has been meeting via video and phone with other administrators around the state, and is hoping to soon get answers to some unanswered questions, such as rules regarding restrooms, bleacher seating, and entry gates at games, and what the schedule will look like.

Another concern for coaches is how to get their players into game shape with only two weeks of practice before the real games begin.

"We’ll get some more information, especially on the pitch counts," Bohl said. "Not having your typical spring, and only having two weeks to prepare for a season will definitely create a little bit of difference in approach. We’re going to try to keep everything as similar as tradition-wise as we possibly can."

On the softball field, the on-field concerns like pitching depth are not quite as pressing, as many teams only use two or three pitchers throughout the season anyway.

West Hancock head softball coach Ethan Weiss said that he has gotten a couple of questions from players regarding which batting helmets and bats to buy, so it sounds like equipment sharing will be kept to a minimum.

“It’s kind of a new challenge, but as a coach you always try to have your equipment clean and readily available for the players, and make sure you have the dugout space clean,” Weiss said. “Now, it’s just about putting it into practice. If that means we can have a season, I'm more than willing to do that stuff for the team.”

Mason City head softball coach Bob Horner echoed that sentiment, and although he has never seen a situation like COVID-19 in his 45 years of coaching, he said that keeping players safe is part of the job. He is eager to begin the season, but knows that player safety and health comes first.

"It’s our responsibility that we need to come up with the correct solutions to keep everybody as safe as possible,” Horner said. “We’ll just have to have good plans in place before we play and before we practice, and make sure we keep the kids as safe as we possibly can.”

This season will be different than any that has come before, and there are still plenty of unanswered questions. The hope is that if the rules and restrictions are followed, the players on the field can tune out any distractions and just play ball.

Summer is on its way, but it will not be like the summers of past.

After initially postponing prom to June 6 at the beginning of May, West Hancock High School decided to cancel prom.

It can get quiet in North Iowa at nighttime, but if you stood on your porch and listened closely as Sunday night turned into Monday morning, y…

Mason City Mohawks coach Troy Rood said, "I think we are going to play, but I think it's going to look different," referring to the 2020 high school baseball season.