Coronavirus deaths rising in 30 states amid winter surge as US toll nears 400,000 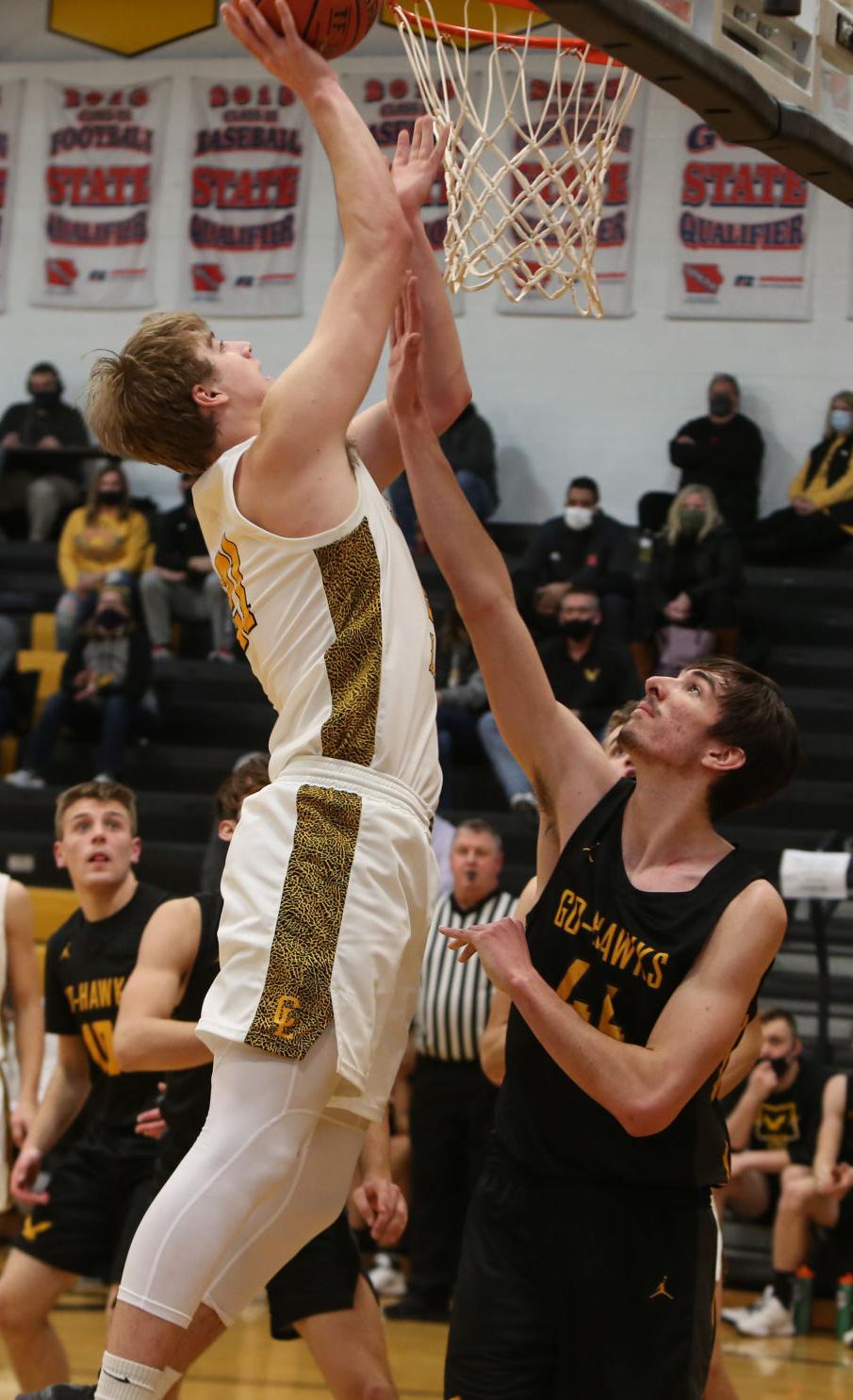 Andrew Formanek (21) makes a shot against Waverly-Shell Rock at a game in Clear Lake on Monday. 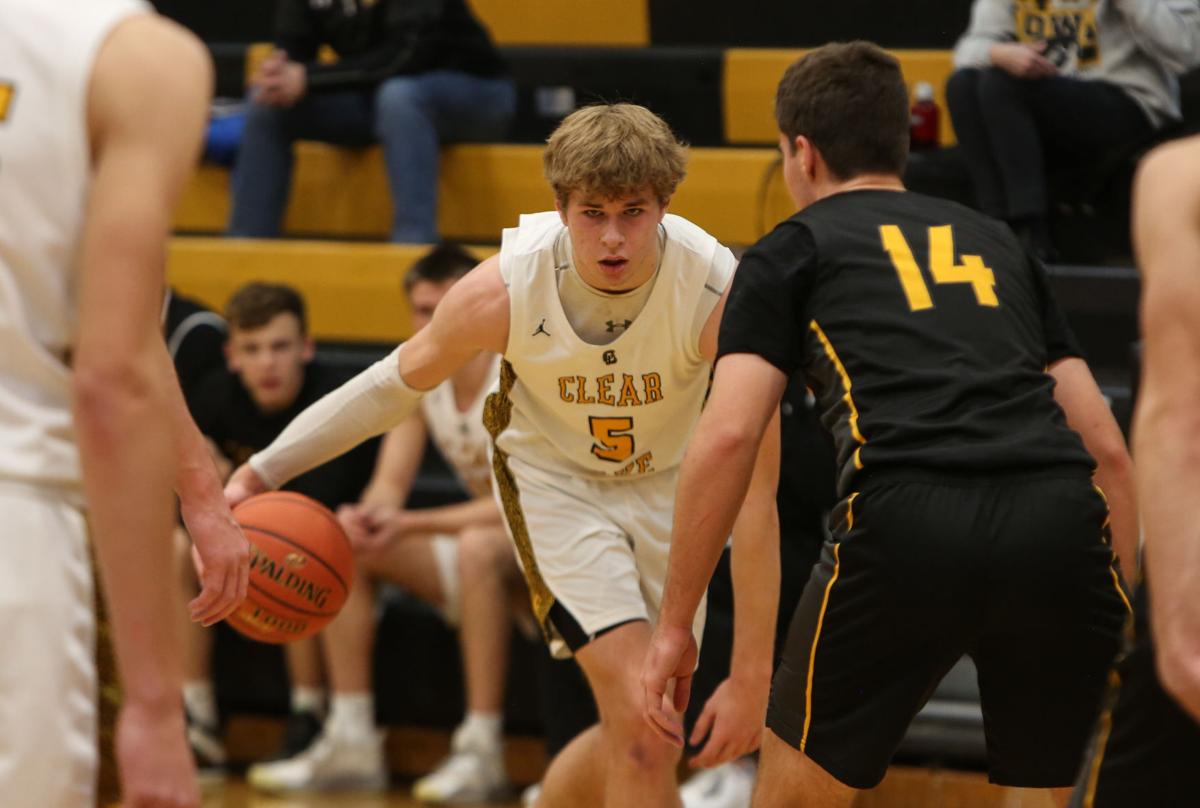 Carson Toebe (#5) moves toward the basket at a game against Waverly-Shell Rock in Clear Lake on Monday. 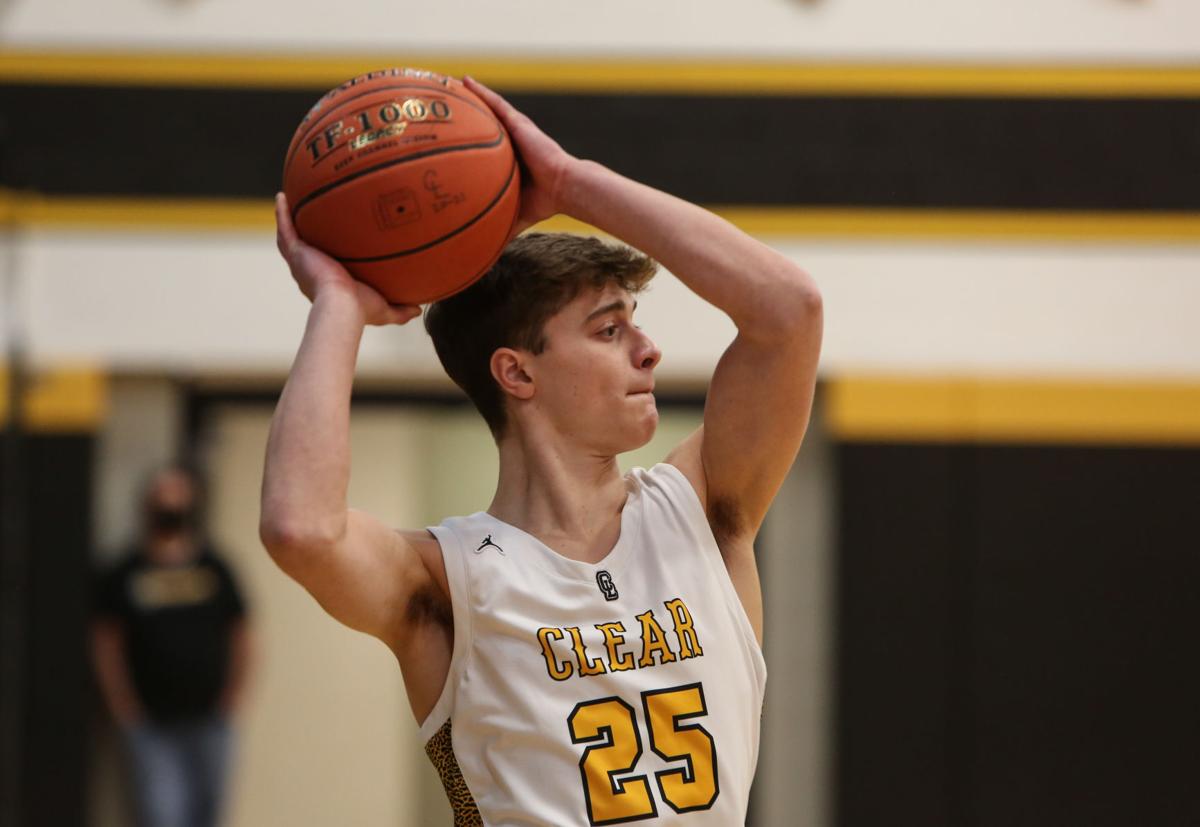 Senior Noah Petersen (#25) looks to pass at a game against Waverly-Shell Rock in Clear Lake on Monday.

Monday night was a big one for many area teams, including the Clear Lake boys basketball team. The Lions knew they would be in for a challenge, as Class 3A No. 6 Waverly-Shell Rock was visiting for a non-conference battle.

Clear Lake showed no quit and challenged the Go-Hawks from start to finish. In the end, the Lions sent Waverly-Shell Rock packing with a 46-42 loss – the first of the season for the Go-Hawks.

The win improves the Lions to 6-1 on the season, and will likely get AP voters' attention.

West Fork 77, Osage 44: Monday's matchup between Osage and Class 1A No. 7 West Fork had big implications for the Top of Iowa East. The two teams were projected to finish near the top of the conference when the season started.

For two quarters, the squads battled as such. Then, the Warhawks dominated the second half, earning a 77-44 victory over the Green Devils.

West Fork held a slim 14-12 lead over Osage after a quarter of play, and led by 8 points at the half. The Green Devils struggled to keep up with the Warhawks in the third quarter.

Then West Fork blew it wide open in the fourth quarter, outscoring Osage 27-8 in the final eight minutes of play. The win keeps West Fork undefeated on the season.

Junior Nathan Havel led the Green Devils with 18 points. Osage dropped to 4-2 on the season with the loss.

The Vikings trailed throughout much of the game. Down by 2 points to start the fourth quarter, Northwood-Kensett outscored Riceville, 14-9, in the final eight minutes to steal a 3-point victory.

Junior Jason Hanson recorded a double-double for the Vikings with 10 points and 13 rebounds. Senior Caden Roberts also had 14 points. There were no additional stats available for Riceville.

After one quarter, Riceville held a five-point lead. But the Wildcats dominated the second quarter by outscoring the Vikings, 17-2, to blow the game wide open.

There were no additional stats available for either team. Riceville is now 7-2 on the year, while Northwood-Kensett dropped to 1-5.

The Mason City wrestling team hosted its first home meet of the season and had a solid day. The Mohawks went 1-1, beating Des Moines Lincoln, 51-30, and losing a close one to Ames, 36-35.

Class 3A No. 5 Jace Rhodes continued his hot start to the season with a pin in both of his matches in the 132-pound weight class.

Andrew Formanek (21) makes a shot against Waverly-Shell Rock at a game in Clear Lake on Monday.

Carson Toebe (#5) moves toward the basket at a game against Waverly-Shell Rock in Clear Lake on Monday.

Senior Noah Petersen (#25) looks to pass at a game against Waverly-Shell Rock in Clear Lake on Monday.