The United States reached a shocking and tragic number on Monday -- 500,000 COVID-19 deaths since the pandemic reached our shores a year ago. It is now the No. 1 cause of death in America, and has accounted for more deaths than World War I, II and Vietnam combined.

Now, on to today's news.

The North Iowa Band Festival will take place on Memorial Day this year, and will feature everything for which it has become known.

The five-day event, which honors the late Meredith Willson, was canceled for the first time since World War II in 2020 due to health concerns related to the COVID-19 pandemic.

An unknown number of Clear Lake residents had to find alternative shelter after a Monday afternoon fire damaged their homes on 14th Avenue North in Clear Lake.

The property is owned by the North Iowa Regional Housing Authority and preliminary estimates put the damage at around $40,000.

North Iowa Area Community College has $2.6 million more than it had a month ago but needs some guidance on how to spend it.

The federal government gave NIACC the money as part of its Coronavirus Response and Relief Supplemental Appropriations Act -- meant to help the school cover the cost of the COVID-19 pandemic.

Unlike its predecessor, the CARES Act, which was clear in its intent for use, not even an accompanying FAQ sheet could do the trick.

The wait could be long, that guidance won't show up until the Biden administration has a new Education Secretary.

In setting the public hearing for its 2022 budget, Clear Lake officials did a little boasting - the city's overall tax levy will remain unchanged for the fourth year in a row, while its tax rate per $1,000 of property value is proposed to stay the same or lower than it has been in the last six years.

Clear Lake has the fifth lowest tax levy rate among the 95 cities with populations of more than 4,000 in the state of Iowa.

“This is one I’m always proud of, even though we dropped one spot this year,” said City Administrator Scott Flory. “We were fourth for many years, but now we’re fifth. I’m not sure how that happened.”

The historic National Cathedral in Washington, D.C., marked the deaths of 500,000 Americans due to COVID-19 by tolling its bell 500 times in a somber ceremony.

A Monday night structure fire at the Gracious Estates Mobile Home Community on Mason City's east end that had firefighters on-scene for several hours has resulted in one death.

Car accident sends one to hospital in Mason City

An accident involving two vehicles sent one person to the hospital for their injuries in Mason City on Tuesday afternoon.

Residents were able to arrange temporary alternate housing, according to a release from the Clear Lake Fire Department.

The North Iowa Band Festival is coming back to River City. 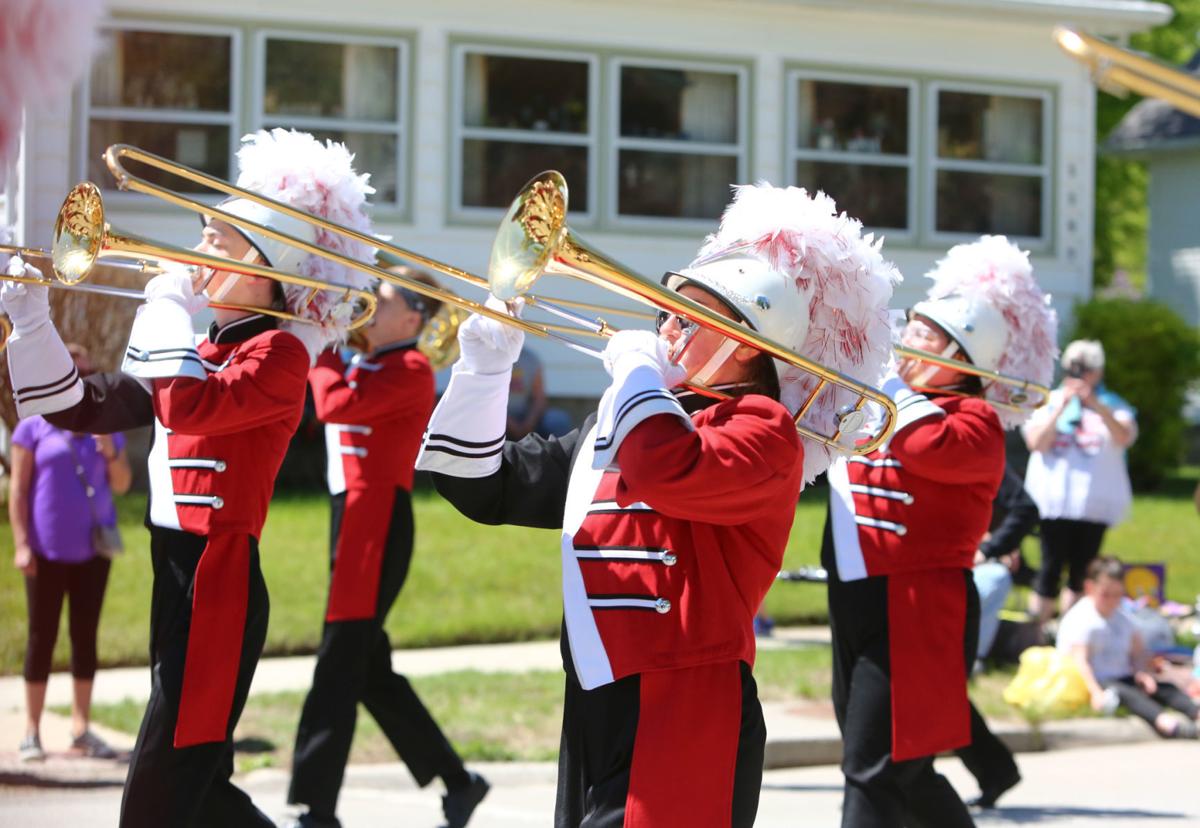