Mark your calendars for March 2, Mason City residents. That's when the city will hold its public hearing on the city's portion of your property taxes. The amount of money the city brings in heavily impacts its annual budget.

It's worth your time to attend.

It took about two hours this time, but all 400 doses of the COVID-19 available to CG Public Health were assigned on Monday. The county tried using phone lines alone this week for the first time, and although the process took a little longer, the results were the same -- all the slots available to get the shot were booked.

CG Public Health Director Brian Hanft said next week the agency will return to accepting appointments both online and by phone. He asked people at a Wednesday afternoon press conference to have patience, saying CG Public Health won't move on to the next phase of vaccinations until all those in phase 1B have received their two shots.

The Cerro Gordo County Board of Supervisors OK'd an infusion of money to YSS Francis Lauer to help it move on to the next phase of its renovation plans.

Francis Lauer provides mental health and chemical abuse services, among others, for the community.

The Francis Lauer project involves not just the youth social services provider and the county but the regional North Iowa Area Council of Governments and the state of Iowa. The work itself is part of a larger $3.8 million renovation project. The $600,000 is going toward phases three through five of the project, which are for the group's crisis intake center, its school, its dining facilities and its outpatient facilities.

The City of Mason City has been holding weekly COVID-19 press conferences, keeping the public up to speed on the latest numbers and important information.

This week's press conference continues the conversation about the best way to obtain the vaccination. You can watch the press conference below, and go here to see the ones you might have missed.

What's up with Texas?

The eyes of the nation have turned to Texas in the last two days, since the Lone Star State was slammed with snow and single digit temperatures.

In Iowa, such weather is not unusual, but in Texas it's a different story, and so is how the state uses its energy. Texas is not Iowa. Here's a great explainer why there isn't a simple fix to Texas' power loss crisis.

In unprecedented times and with the added strain of COVID-19, it's more important than ever to celebrate nurses who put others first and have made a significant impact in their community and on their patients.

Ten honorees will be featured in a Globe Gazette special section and online in honor of National Nurses Week, on Sunday, May 9. Honorees are selected by a local panel of judges. Nominations opened today. To get someone on the list, go here. 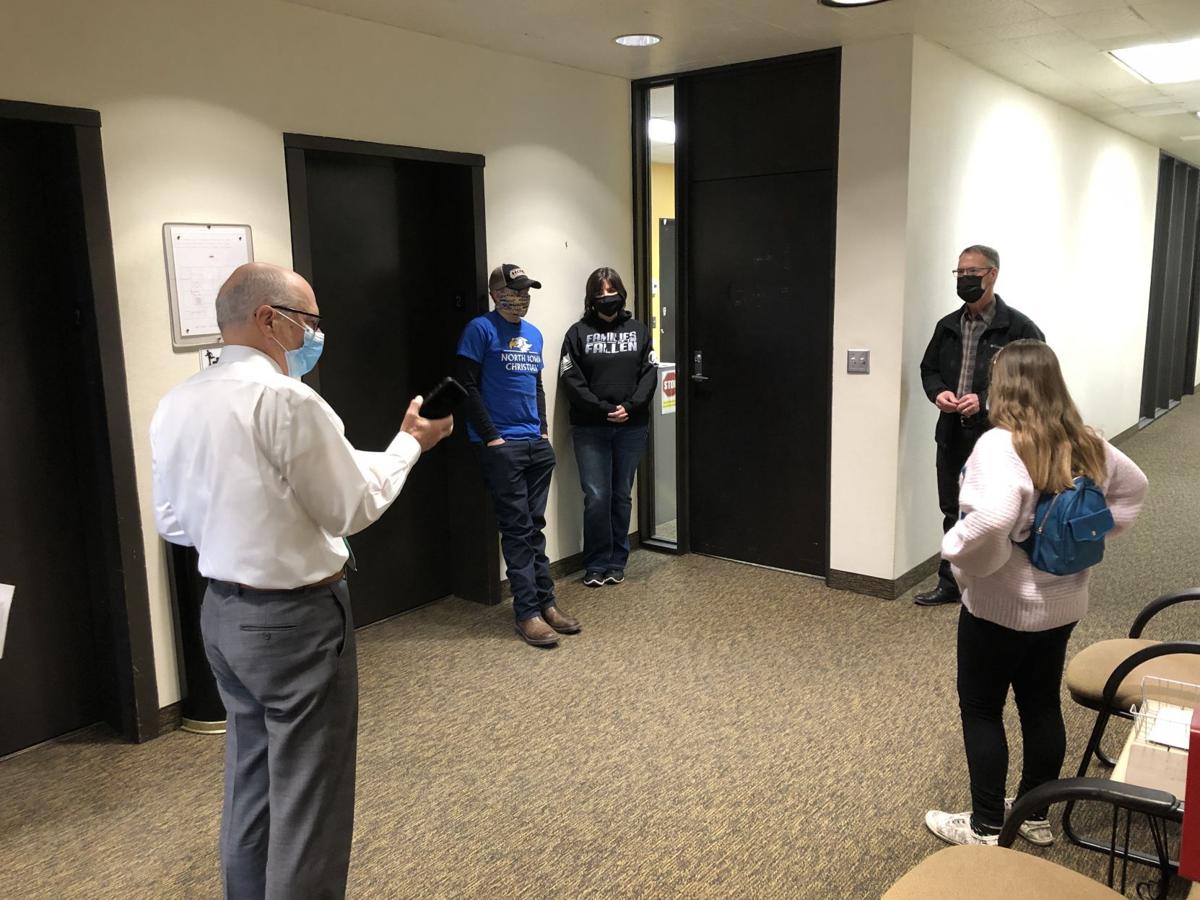 Mason City Mayors for the Day Blair Smith and Carter Osmundson chat with City Engineer Mark Rahm about what his duties for the city are.